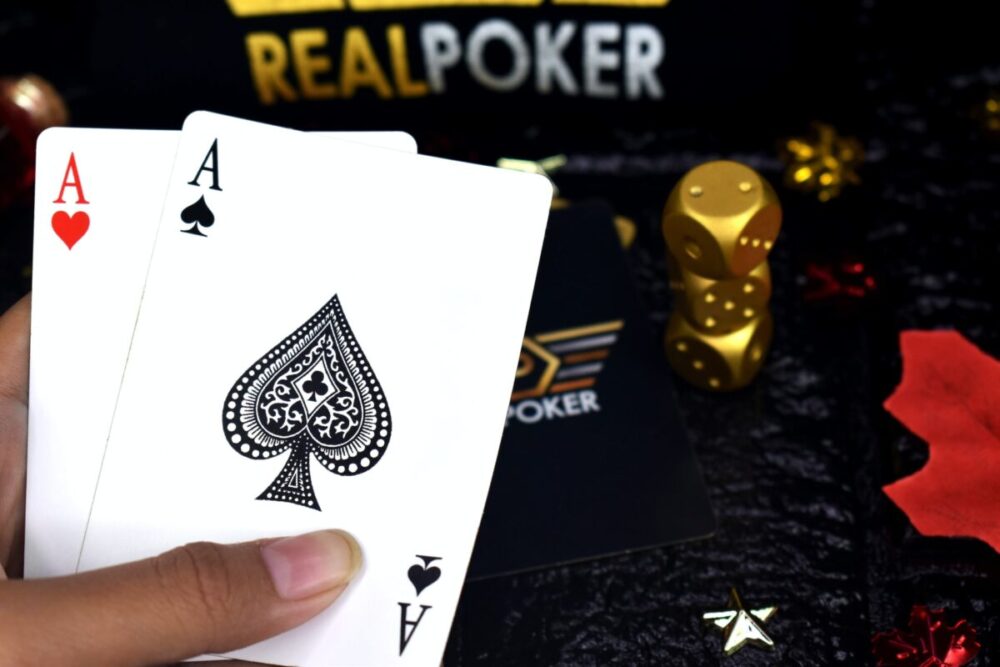 Poker tournaments are massive events. We won’t go ahead and compare them to sports events such as the tennis tournament Wimbledon, or F1 racing tracks such as Hungaroring. But, they can hold their own in terms of organization, participants, and crowd interested in the named event. There are many massive gambling events, but in this article, we’ll focus on the five greatest poker tournaments in the world.

What makes a poker tournament significant is the combination of several factors that include participants, the prize awarded in the end, and the number of people watching it unfold. The more participants, the bigger the reward. The equation is simple. In places where all the big players gather is where the most significant tournaments are held. Of course, in order to be treated as a massive event in the world of gambling, you need to be followed by a lot of hype. Below you have events we singled out as the ones with the most extraordinary reputation. Dig in!

Cream of the crop, there’s no other way to put it. World Series of Poker is considered to be the world’s most prestigious poker tournament. Well deserved title, as it always dully delivered. Unlike some of the modern games that are gaining traction in recent years, this one has a history to itself. The first one dates back to 1970. This is an event on a large scale, attracting players from more than 100 countries. They all have the same goal – getting a gold bracelet, which is the final reward of this tournament.

Inside Las Vegas, Rio All-Suite Hotel & Casino is where the magic happens. A few years back, the WSOP was on the program for fifty days. This comes as no surprise as there were 123,865 participants. The trend is heading up north, and we can expect even more in the years to come. Many winners are coming out of this tournament, as 18,105 of them managed to win something. Twenty-eight of them even managed to become millionaires. Talk about the motive to participate.

The main event of the WSOP is a game with $10,000 entry, which, if one makes you an instant legend and not only in the world of poker. We should also mention that you can even win up to a couple of millions, as John Cynn did in 2018 when he won $8.8 million.

This tournament is the crown jewel of gambling in the land down under. It is a bit younger and a bit less prestigious than the one we talked about above. But, if we look solely at the Southern Hemisphere, no other can stand beside it. It was founded in 1998, and it never looked back, leaving the local competition behind. The Crown Casino in Sydney is the location of this poker event, which attracts thousands of players due to its massive prizes in the region of A$7 million for the biggest game (A$10,000). The main event is what all major players are aiming for. If you want to become a millionaire in Australia during January/February, winning the Australian Open is not your only option. You also have other options that are visible if you click on this link.

This tournament is known for its diversity, so we have past winners who became millionaires from Canada (Ami Barer and Ari Engel, winning $1.6 million) and Gus Hansen from Denmark, winning $1.5 million. This event, which is also known under the name Aussie Millions, doesn’t focus only on poker. There are multiple other events that can also bring you thousands of dollars. Many poker players single out this tournament as one of their favorite.

Fallsview Casino is the home to this World Poker Tour since 2006. In the beginning, it was constructed from three separate events in the form of the WPT North American Poker Championships. The change was imminent, and since 2011 this one goes by the name WPT Fallsview Poker Classic. This tournament is equally prevalent in both America and Canada as it is held at Niagara Falls on the Canadian border with the United States. The prizes on this one are not as massive as on the two above, but you can leave with a hefty sum. The biggest haul was $358,821 pulled out by Mike Leah in 2018.

This one is relatively young, being founded in 2015, but is slowly garnering enough attention to make this list. The reason is simple – poker is top-rated in this South American country. It was instigated by this online betting giant, which used Brazilian celebrities for further promotion. Some of the names that appeared on this event include legendary Brazilian footballers Edmilson and Denilson, who managed to win the football World Cup back in 2002, so they know a thing or two about winning a tournament. Other names included volleyball player Rodrigão who won an Olympic medal, and Maureen Maggi, who mangled the same feat.

The first event, back in 2015, was won by one Maurren Maggi. So far, the prizes weren’t astronomical, but this is going to change in the coming years. The biggest hauls so far was the $63,662 taken in 2018. 888LIVE is working hard on making this event a mainstream of the world’s poker scene, and they’re doing fine so far. Besides the quality of the game and prizes, the players are also attracted by the climate and beautiful women.

As you can see, the betting giant 888LIVE is trying to take over the poker scene. Another tournament in their hands is the one held in Barcelona. A highly attractive destination on its own is now made even more popular with this event. Same as the Brazilian one, this is also attractive not only because of the event but because it’s fun in addition to poker. The prizes are not small for a new tournament, and Adrian Constantin, a player from Romania, managed to win $132,354. Expect for pries to grow in the future.