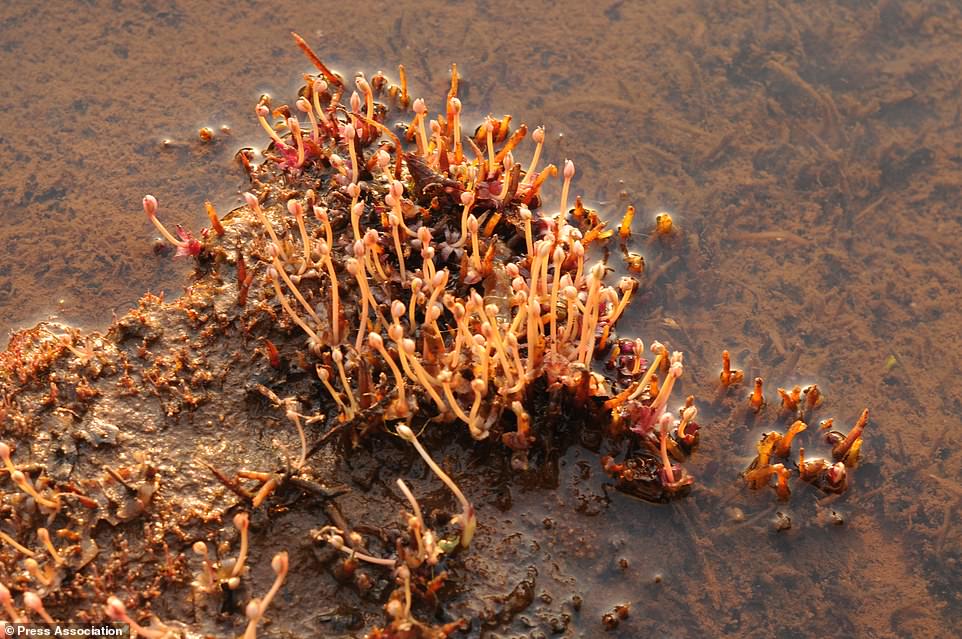 Researchers and scientists continuously searching the newly hidden wonders in nature for centuries now and there are numerous species of plants being discovered each year. This year researchers have found out Ten new species of plants,

1. Bug-eater from a remote island

Bug-eater from a remote island has 150 species of plant in the world, however, a new discovery named Nepenthes biak has been made this year and it only grows on the small island of Biak, off the north coast of Indonesian New Guinea. According to Kew botanist, Dr Martin Cheek, “Unless something is done about protecting this
species it’s heading for extinction.” 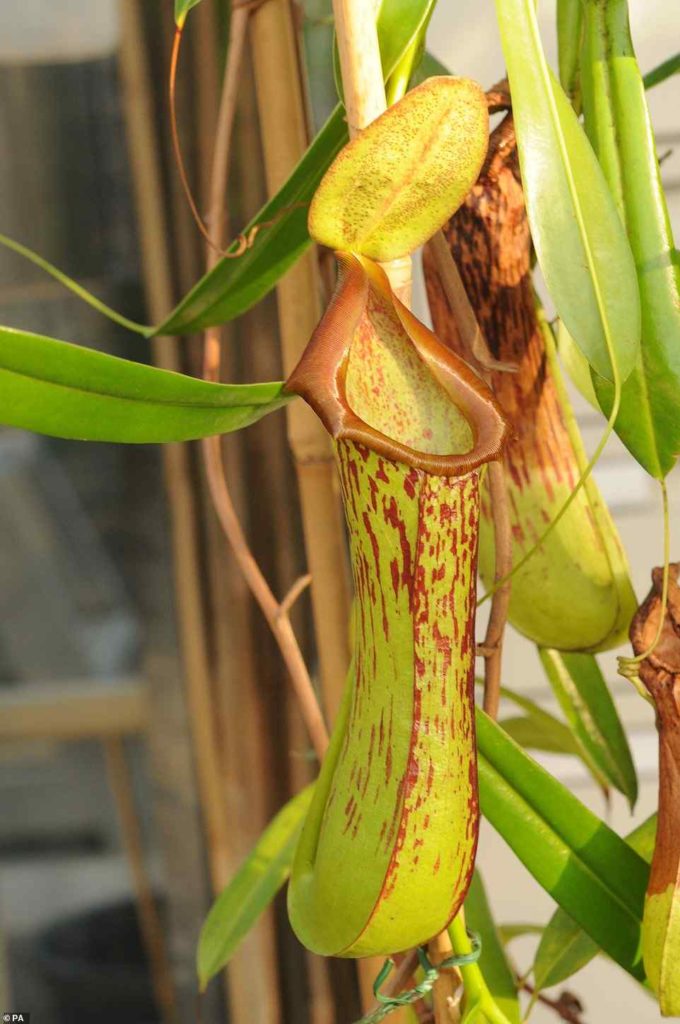 2. Kindia gangan ( It could be future cancer medicine)

A plant has been discovered named Kindia gangan that belongs to the coffee family. According to the Kew scientists, the plant species has been spotted growing on the sandstone cliffs near the town of Kindia in Guinea in West Africa. 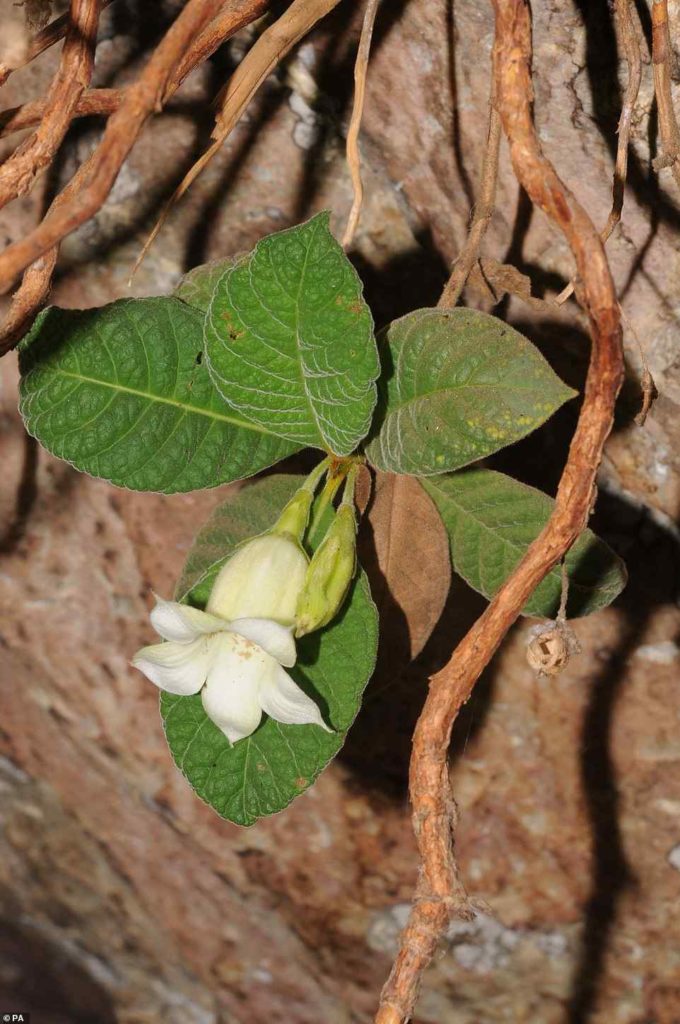 A beautiful Orchid saw in the capital of Laos named as slipper orchid or Paphiopedilum papilio-laoticus, however, it is listed under endangered species. 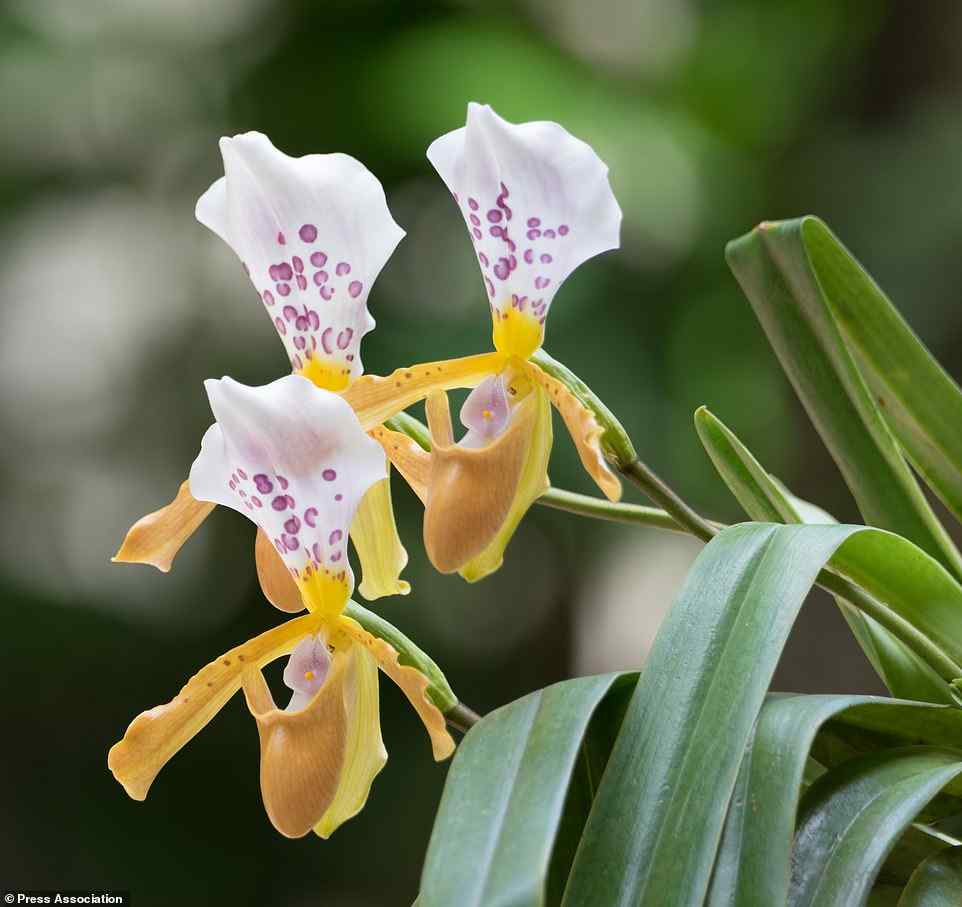 The purple flower plant has been discovered at six locations in KwaZulu-Natal in South Africa, however, it is classified as vulnerable to extinction.

An amazing flowering plant known as Oreocharis tribracteata has been seen in northern Vietnam. 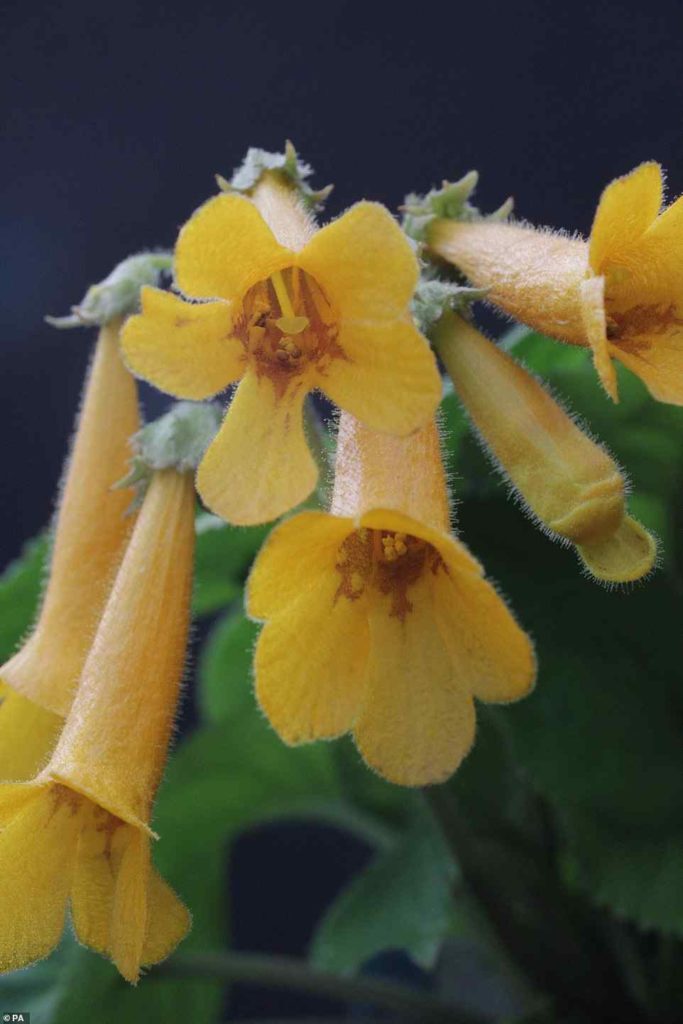 One of the largest trees has been seen growing in the rainforest of Guinea situated in West Africa. The most unique feature is that it has shocking pink flowers. The tree was unknown to us before 2015. 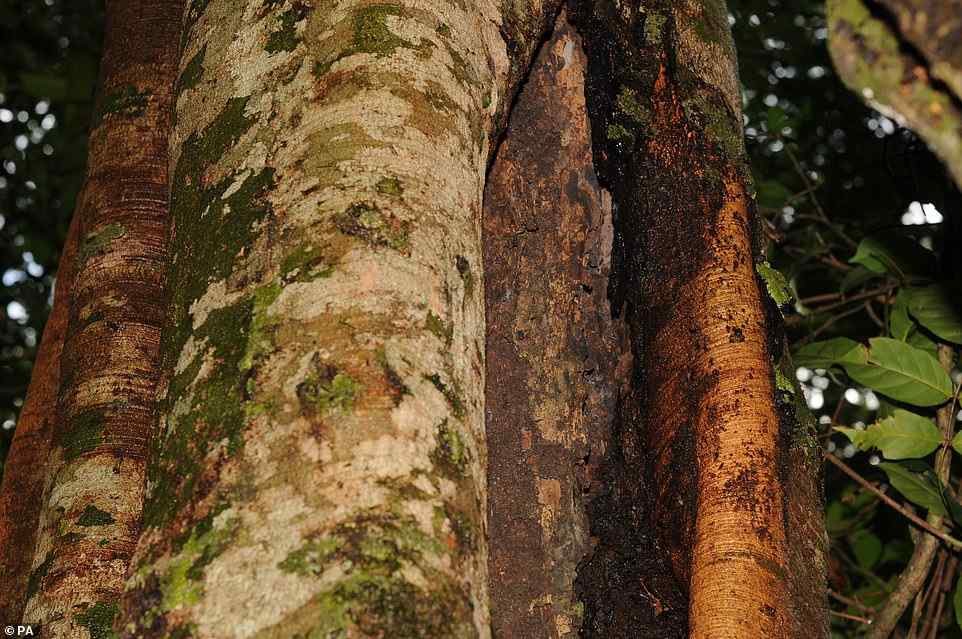 Also known as Pimenta berciliae is a tree that relates to tress that brings spices and ingredient of food and beauty products. 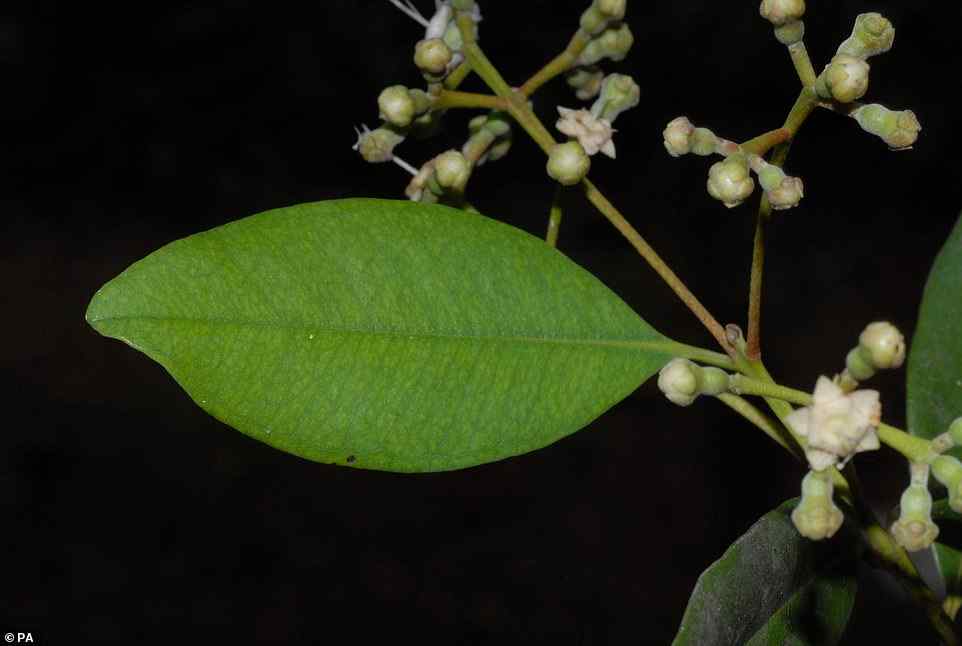 The tree from Cameroon is only known to grow in a forest reserve in the Bamenda Highlands and it is already extinct because of habitat loss.

The flowering plant with pink flowers was founded in the valley in Bolivia. 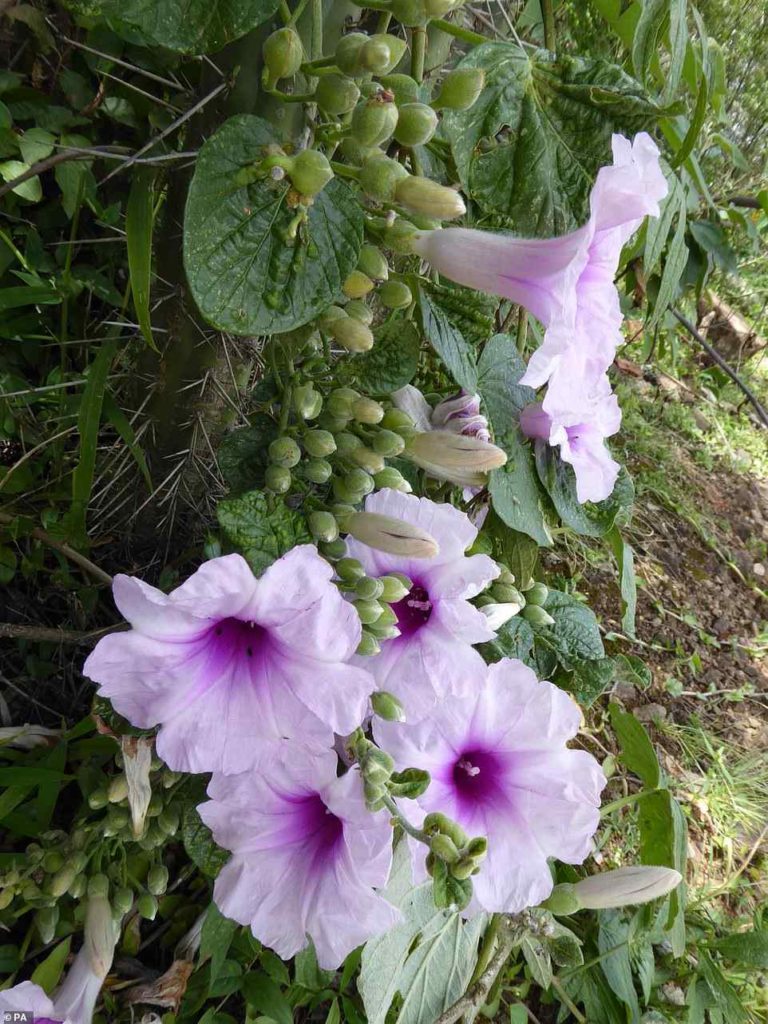 The unusual plant is seen near a waterfall on the rocks in Sierra Leone. Prof Aiah Lebbie collected the specimen and send it to Kew and later it has been identified as a new species. The gerb is named after the professor.

These are the top 10 plant discoveries of 2018 revealed by the Royal Botanic Gardens at Kew.