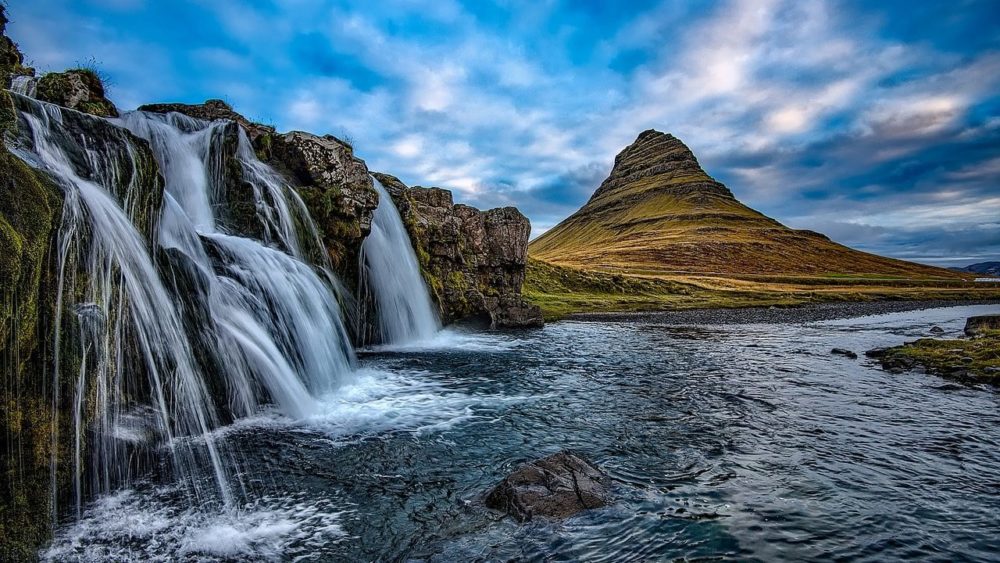 Iceland is a country in the North Atlantic Ocean that is known as the “land of fire and ice”.It is an island-born out of volcanic eruptions over millions of years. Until 8000 years ago, the entire island was buried under ice. Slowly, as the glaciers melted, they carved the island’s spectacular valleys. The island of Iceland is under two opposing forces – the separating plates that are ripping the island apart and the volcanoes that are building up the island.

Also Read: 15 Amazing Facts about Iceland that you don’t Know

Why is Iceland is known as the land of ice and fire?

According to National Geographic, “Sitting just below the Arctic Circle and above the Mid-Atlantic Ridge that marks the junction of the North American and Eurasian tectonic plates, Iceland is home to active volcanoes, spouting geysers, thermal springs, and frequent earthquakes.”. Because Iceland is situated around a young mountain still undergoing a number of changes, one can experience a number of active volcanoes while at the same time, witnessing some of the most awe-inspiring snow structures in the world. An interesting fact is, many shootings from the famous series, Game of Thrones, was shot here. And the book from which Game of Thrones is adopted is called ‘A Song of Ice and Fire’. Who knows maybe there was some connection with the hit series and this wonderful land!

Also Read: 10 Reasons Why You Should Still Visit Iceland In 2018

Let’s experience the journey of Iceland in 20 stunning photos captured by photographers,

5.The black beach at the Village of Vik