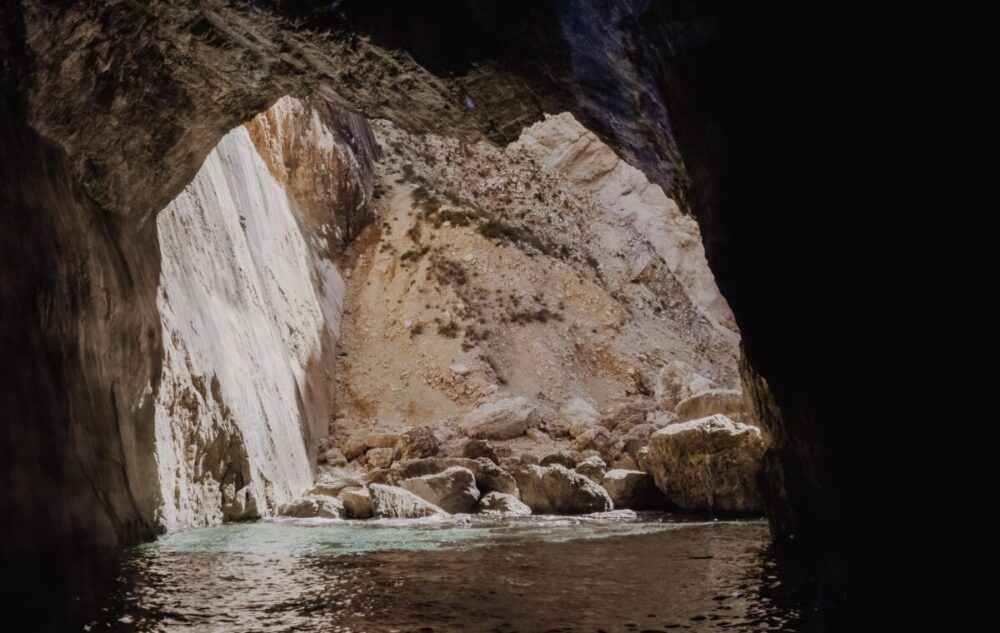 Greece has a tradition of being one of the countries that have the most tourism in the world. This shouldn’t come as a surprise when you know that it has so many different exceptional seaside locations and a plethora of history to share with its visitors. One of the best-known Greek islands of them all is Paxos. This island is the smallest of the Ionian Islands. It is located just below seven miles from the south of Corfu Island, and twelve miles from Parga port. Paxi Island has one of the best natural landscapes with its vegetation, exotic beaches, and remarkable shores.

The reason is that, even though it started attracting so many tourists from all over the world, the authorities haven’t fallen under pressure to disrupt the whole natural order on this island. So, nature is pretty much untouched even in this day and age. The island is a combination of natural beauty and cosmopolitan vibes. It can only be accessible by water. So, maybe this is the secret behind its beauty and untouched nature. At the same time, we can see that this island has a lot of secrets. Here are some of Paxos’ best-kept secrets, making it one of the best options for a holiday vacation.

The Formation of The Paxos Island 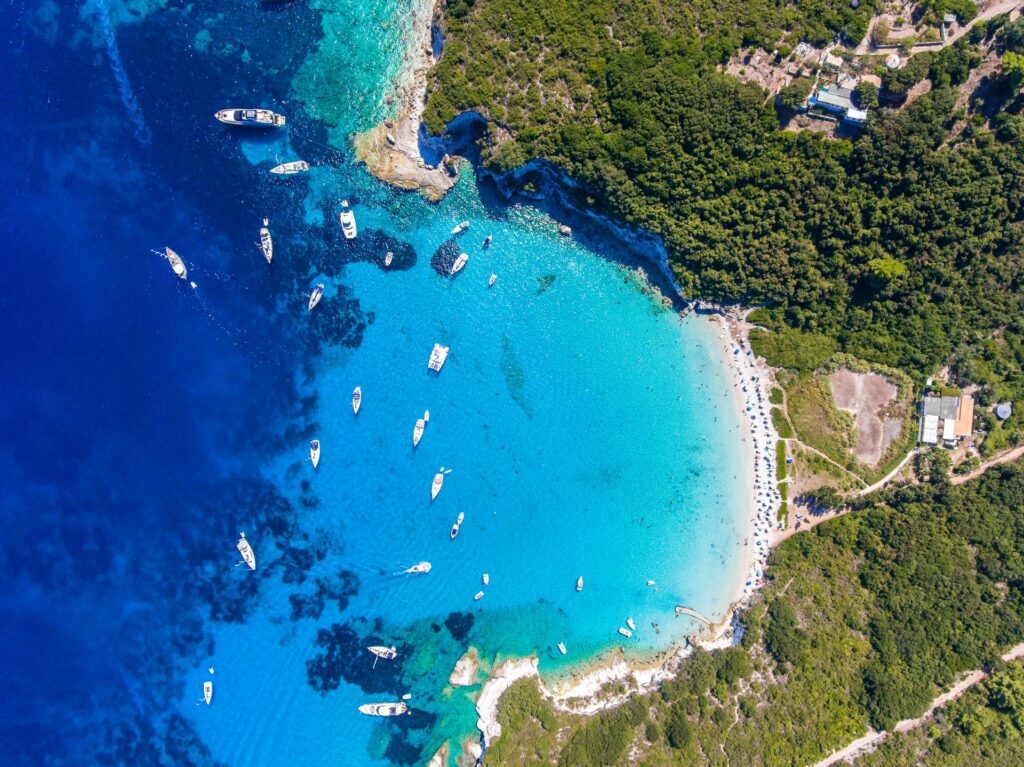 According to Greek legend, the island of Paxos was formed when Poseidon, an Olympian deity of Greek mythology, struck Corfu with his trident. The force of his strike caused the southern tip of Corfu Island to break away, and the island of Paxos and Antipaxos were created. Poseidon used the island as a love nest for himself and his mistress Amphitrite, a secret he kept from his wife. Even though the story is a legend, you will still be amazed by the beautiful formation and incredible landscape.

This legend has a direct influence on the use of this island in this day and age. Nature is preserved almost completely, and you will not have to face some unwanted noises, in terms of construction or large pubs where a lot of the people will shout at the same time. Instead, we are talking about an island that will provide you with a pleasant and true holiday experience. You will be able to rest in silence, without unpleasant influences.

Paxos Can Only Be Reached Through Boat

Basically, we are talking about the only way you can get to it. It takes at most an hour to get to Paxos from Corfu. While on the boat trip you can enjoy the view of the sea. Thankfully, Greece is the country with some of the best roads in the world. So, you will not have almost any struggles while driving to the point where you can cross the Mediterranean Sea and reach the beautiful island of Paxos.

Paxos Island Has A Lot Of Beaches 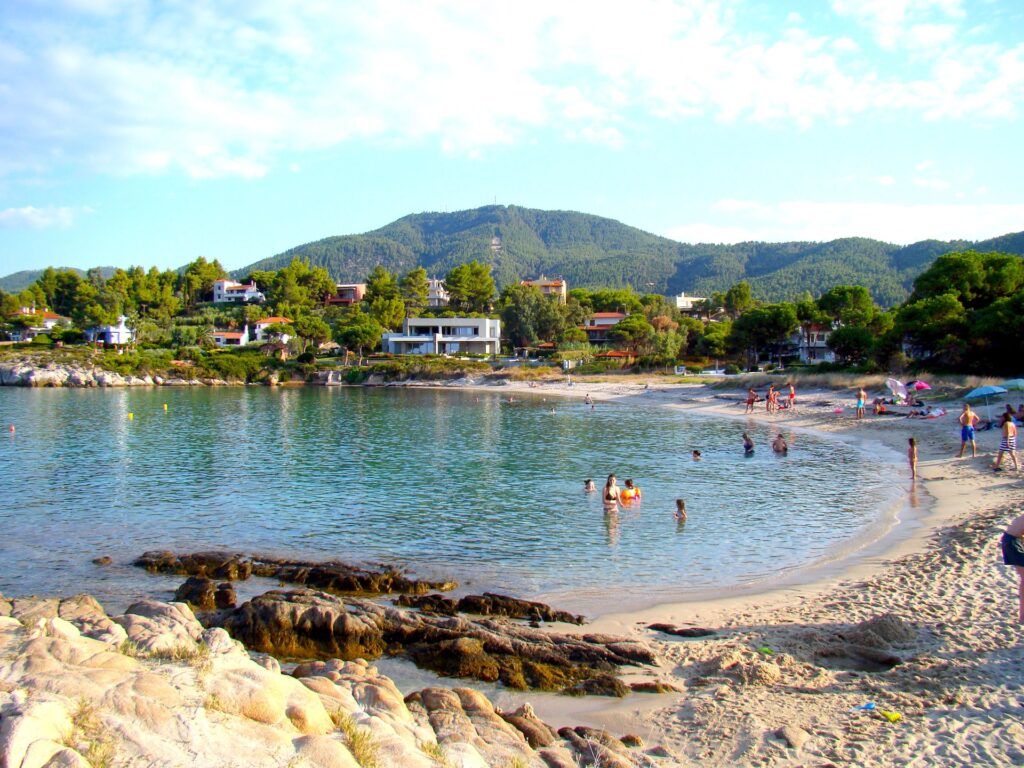 Though Paxos Island is the smallest Ionian Island, more than twenty beaches are surrounding the island. It even has more tourists every year than some of the larger islands in the country. A majority of the beaches surrounding Paxos Island have pebbles instead of sands, with many surprises waiting for you on your vacation. The beaches on the eastern coast of the island have pebbles, while the beaches on the western coast have cliffs and sea rocks.
All the beaches surrounding Paxos Island have clear water and are the right place for water sports and boat cruise. The most popular beach on Paxos Island is Plakes Beach. Basically, you will not make the mistake, it doesn’t matter which one of these beaches you’ve decided to use. Therefore, it should be said that this is an island where you cannot make the mistake. You will have the best possible experience, it doesn’t matter where you go.

The Ancient Venetians Planted The Olive Trees In The Island 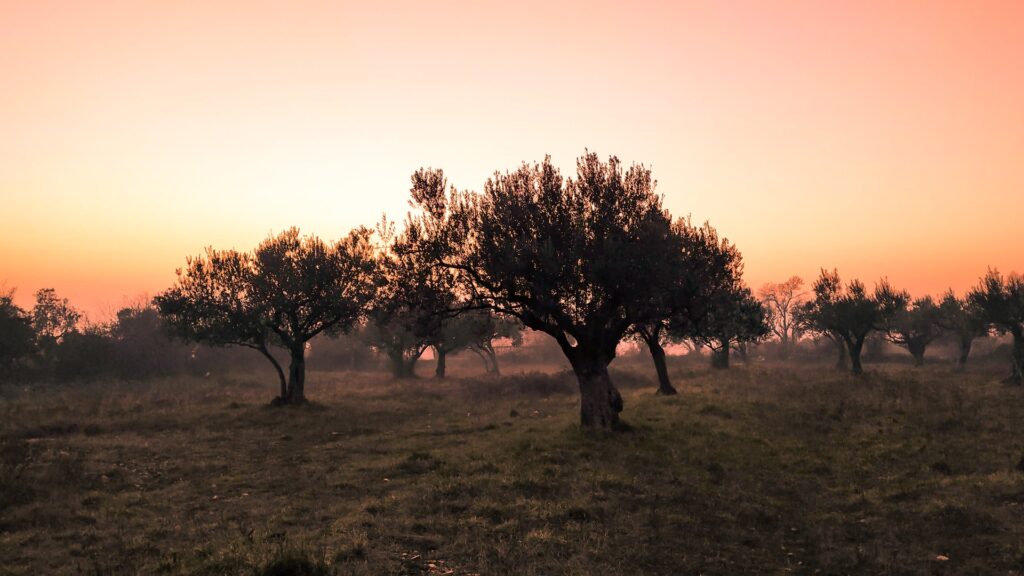 When the Venetians occupied the islands of Paxos and Corfu in the early 1300 AD, they planted more than two hundred and fifty thousand olive trees throughout their reign. The Venetians saw that the island was suitable for agriculture, favoring olive trees more. There was an organized pathway through the olive tree forest. This is a tradition that is still very much alive on the island. Not only that, but this can also be said about almost all the islands in Greece.

So, if you are a fan of Mediterranean cuisine that consists mainly of chess, vegetables, and olive oil, you are in the place to be. At the same time, you will see that locals are friendly people who are not afraid to talk with foreigners about their traditions and culture. Since they are so hospitable, you shouldn’t be surprised if you are invited to some of their homes to try out some of their best olive oils. This is both the tradition and honor since we are talking about the best olive oil in the world right here.

The Symbol Of Paxos Is A Trident 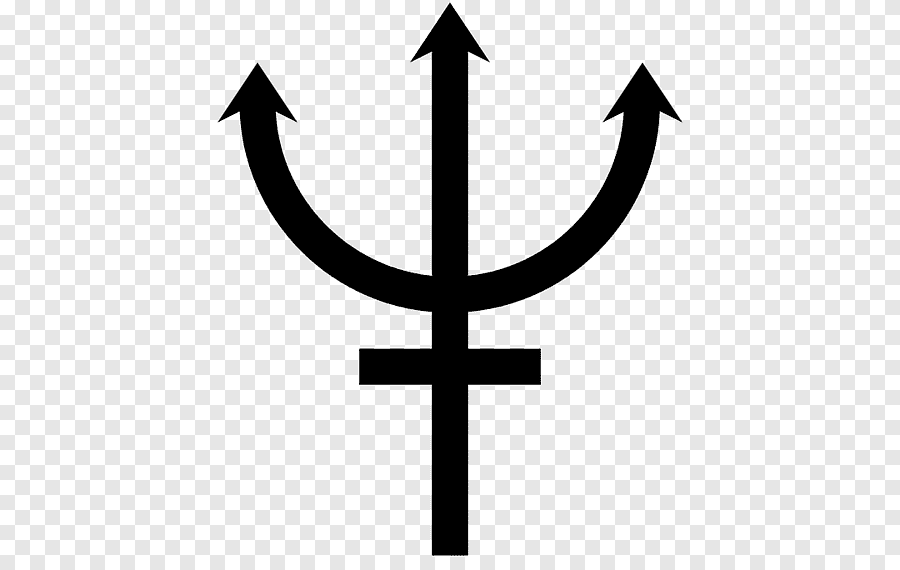 We’ve already talked about the legend of how Paxos came to be. After Poseidon struck Corfu Island, he lost his trident at sea. However, he used the island as a haven for his love nest with his mistress Amphitrite. The Paxman islanders found the trident, and they made it the emblem of their island. So, you can see how important tradition and mythology are important to the people of these islands. After all, even if you are not a fan of mythology, then you are surely a fan of a properly told story, right?

If after an incredible trip in Paxos you’re considering moving there for good, check rrcorfurealestate.com for a suitable property.