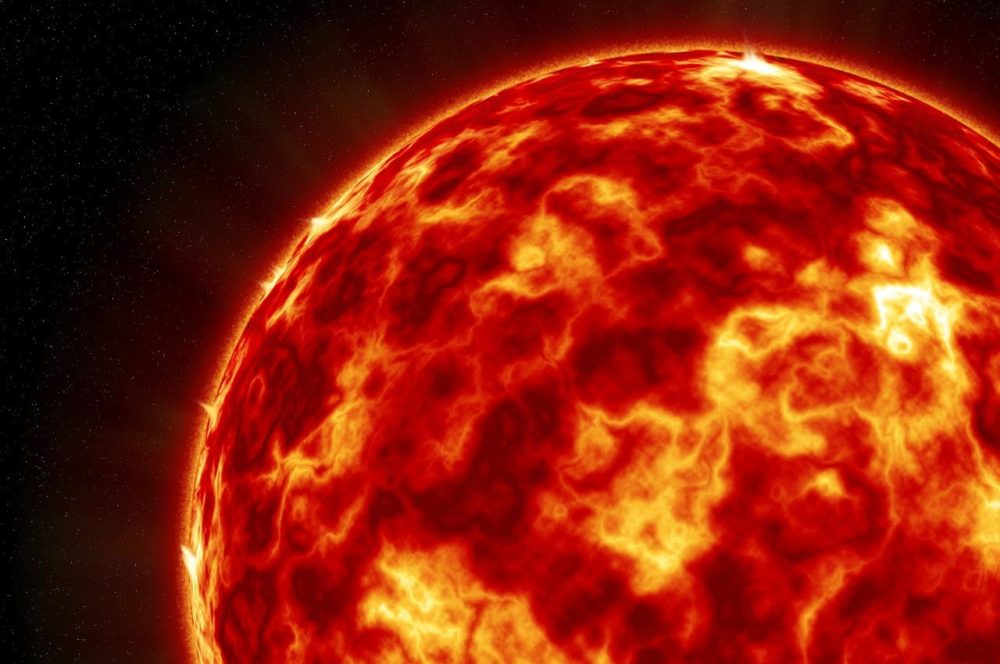 The US space agency NASA planned many important space missions in the year 2018. One of them is to ‘touch’ the Sun in 2018. NASA will be celebrating its 60th birthday in 2018 and hence it is considered to be one of the most important missions of the US space agency.

The space agency confirmed that the mission will be named after Eugene Parker, professor emeritus at the University of Chicago. The first space mission from NASA that will be named after a researcher who is still alive. The Parker Solar Probe will be launched in July 2018 to study the outer atmosphere of the Sun. NASA has designed spacecraft that will be protected by a 12cm-thick carbon-composite shield to withstand temperatures of 1377 degrees Celsius.
Also, read about missions in NASA’s history. 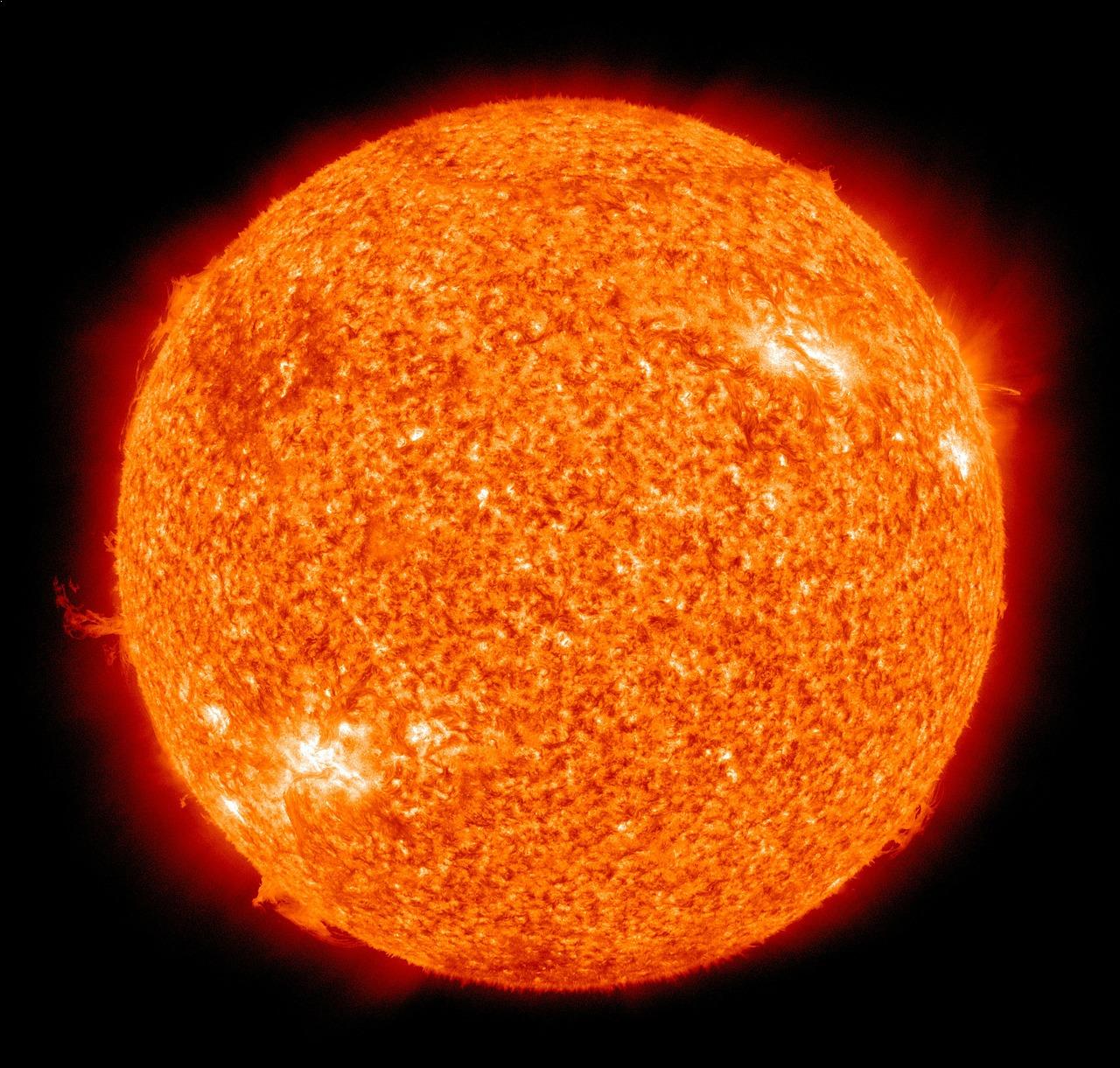 According to NASA, Parker Solar Probe will use the gravitational pull of the sister planet, Venus that will help us to reach the outer corona of the Sun. By using Venus gravity, spacecraft will perform 7 flybys to bring itself close the Sun in a span of 7 years. During the closest flyby, the probe will be almost 6.2 million kilometres away from the Sun’s Surface.The Parker Solar Probe will perform its scientific investigations in a hazardous region of intense heat and solar radiation. NASA scientist claim that it will give them better insight into the storms that could impact Earth in future. 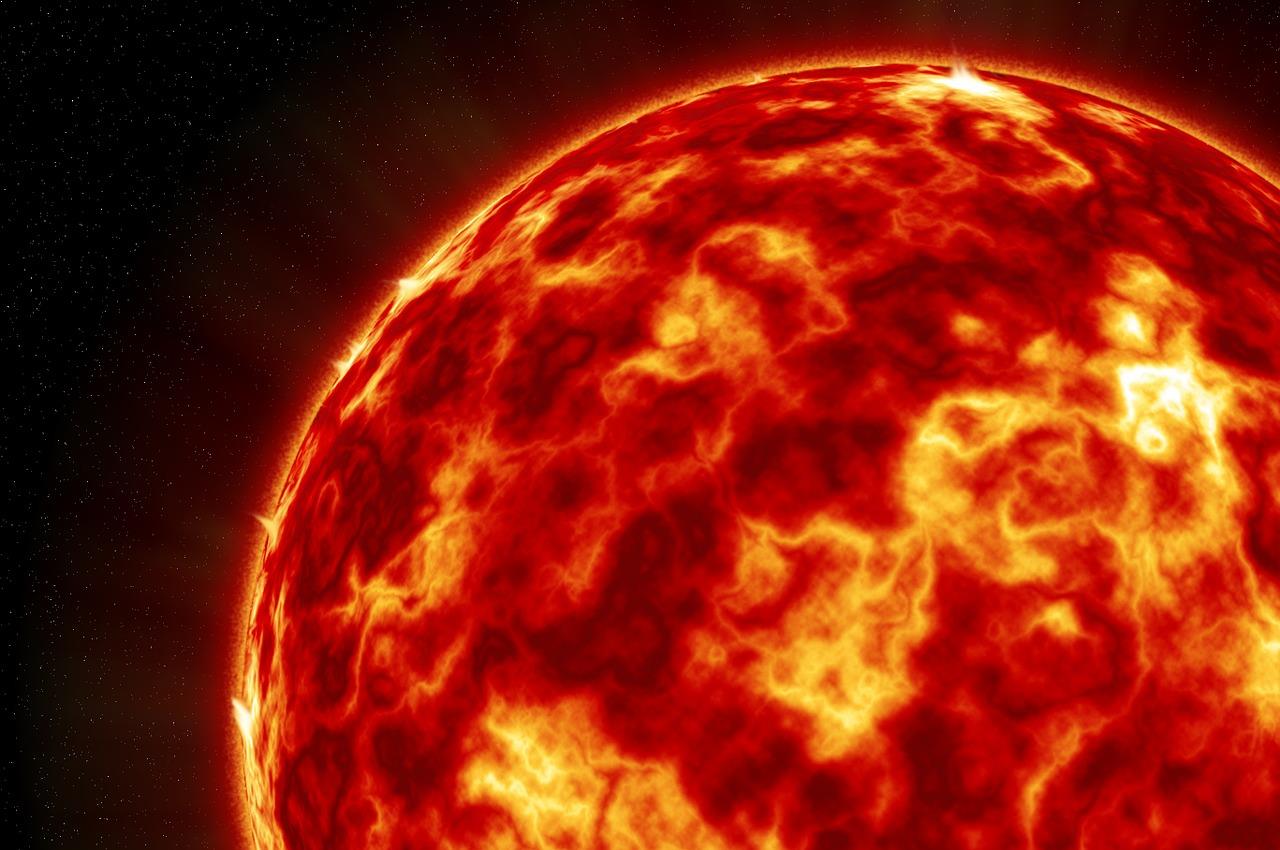 This will be the first spacecraft that will be so close to the Sun and during its closest flyby, it will lie in the orbit of Mercury, the closest planet to the Sun. The main objective of the mission is to study how energy and heat move through the Sun’s Corona and also to find out what is the driving force behind the accelerating solar wind and solar energetic particles. Other than the Parker Solar  Probe mission, NASA 2018 missions include Insight Mars lander mission, the OSIRIS-Rex mission, the TESS mission, etc.