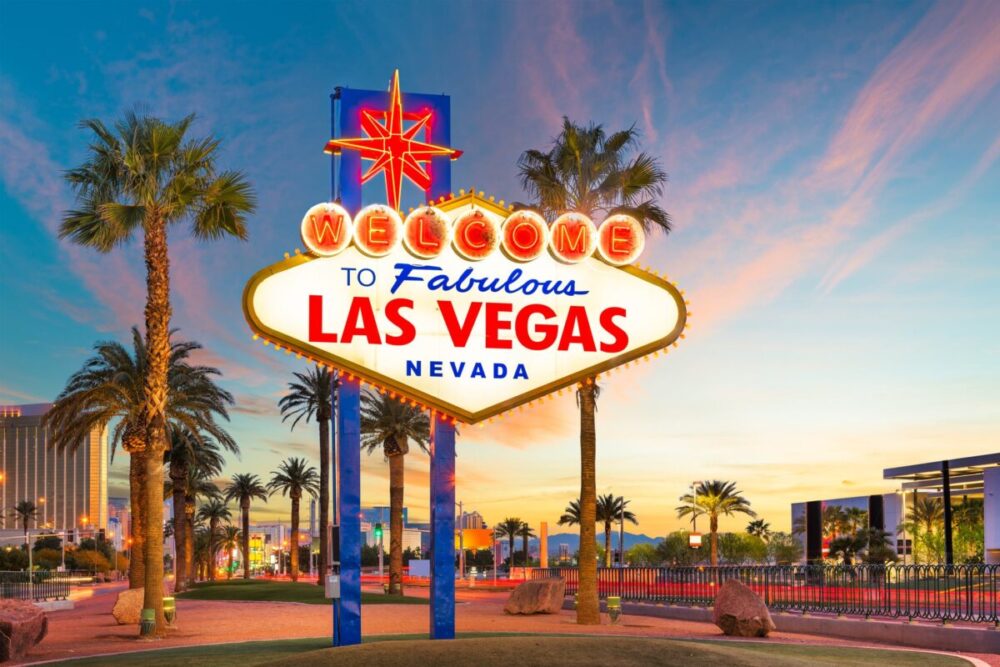 More than a year after the pandemic began, Las Vegas is even bigger, more powerful, and better than ever.

New hotels with casinos, innovative restaurants, an expanded convention center, and unique cultural facilities characterize the latest version of the famous ‘Sin City’, which continues to improve despite adversity. Business magnate Elon Musk has even built an underground tunnel and a transport system that will soon start operating.

Certainly, like all other tourist destinations, the city struggled during the first year of the pandemic. The latest data from the official, government, tourist organization of the city (LVCVA) show that the number of visitors has dropped by almost 54 % since February 2022. In addition, some older hotels and casinos have not even opened since they closed completely last spring.

However, Las Vegas‘ wounds are slowly ‘healing’ thanks to the revival of old standards and the ‘transfusion’ of new blood. The city is ready for a larger number of visitors because the increased vaccination already makes travel less risky for many Americans.

According to the LVCVA, there is not only an increase in the demand for travel but, more importantly, there is an increased demand for the unsurpassed Vegas experience. Interest in visiting the city is expected to grow from month to month.

Las Vegas – The Heyday of Casinos 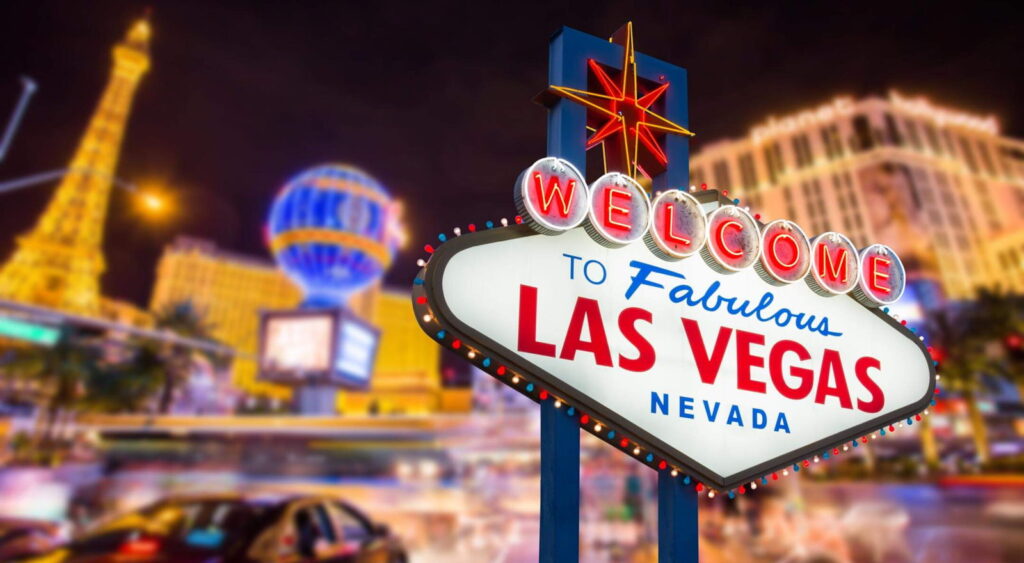 Every story about the updated and greatest in Las Vegas must start with the new casino resorts.

The last one presented, Virgin Hotels Las Vegas, opened on March 25. The new hotel occupies the space of the former Hard Rock Hotel and is located east of the famous Strip. The hotel has over 1,500 rooms, a casino of almost 6,000 square meters, and a concert hall with 4,500 seats. There is also a spacious outdoor area with a swimming pool, a day club with a Mykonos theme, and a lawn for organizing various events. If this is not enough for you, it is interesting that this hotel does not require you to pay the appropriate tax (resort fees), parking is free as well as Wi-Fi, which is quite rare to find in this city.

In October 2022, Sin City welcomed another unique hotel – Circa Resort & Casino. This 35-story, 777-room resort is the first new casino in downtown Las Vegas for the past 40 years. Here is one of the largest and most spectacular bookmakers in the city. There is also an interesting pool with a space for deck chairs in the style of a sports stadium and a huge screen (this part of the hotel is thus called Stadium Swim).

When Las Vegas began closing doors one by one due to a pandemic last March, Derek Stevens, the casino mogul standing as an owner of Circa Resort & Casino, said everyone was worried about how the lockdown would affect the project. However, in April, the project manager presented him with an interesting idea. Since the city center was a ‘ghost town’ and no one was around, they decided to work on the new hotel day and night and open it before the planned date. Thus, the hotel was opened two months before the set deadline, in the middle of a pandemic. 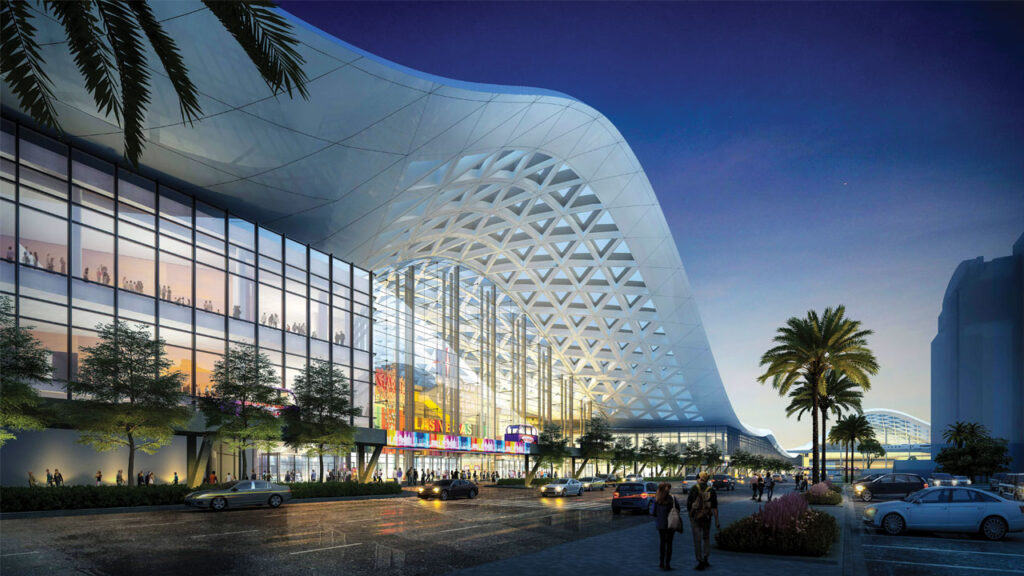 Although the new casinos are the most exciting novelties for many over the past year, the city presented other attractions during the pandemic that await visitors.

First, the expansion of the Congress Center worth 989 million dollars was completed in December. That added 130,000 square meters of new space to the existing center, which covered 300,000 square meters. The West Hall Convention Center expansion has an open space of 30,000 square feet without pillars – the largest space of its kind in North America. The facility will be officially opened to the public in June ahead of the World of Concrete fair. It will be the first major event to return to Las Vegas since lockdown. 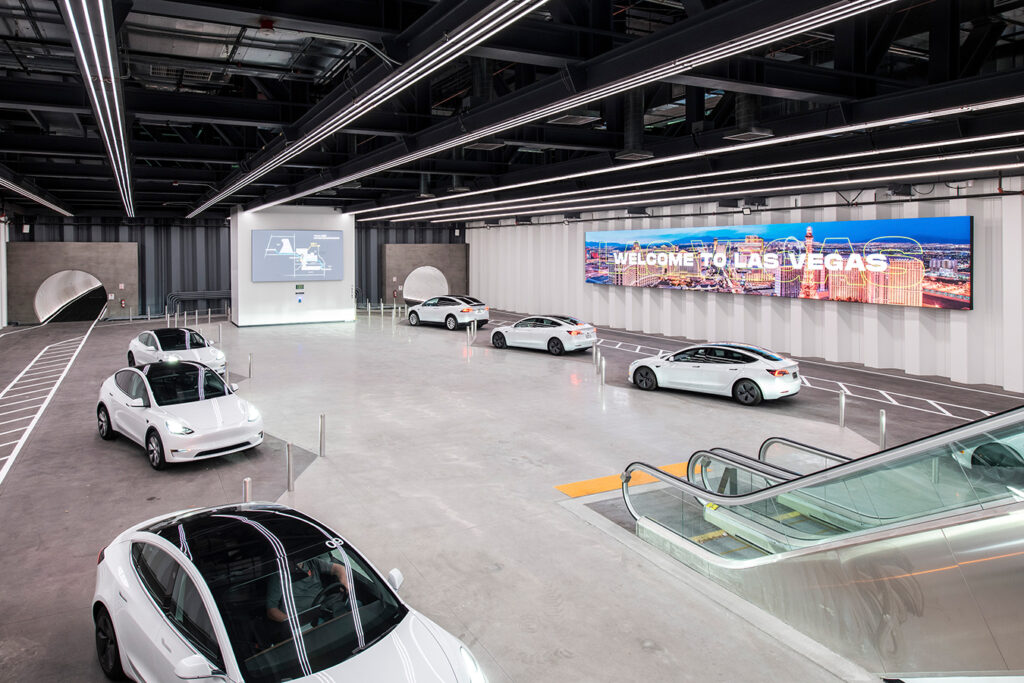 The new space will be connected to the existing Congress Center via an interesting loop – the Convention Center Loop. It is a system of underground tunnels worth 52.5 million dollars. The system was designed and built by one of the companies owned by Musk. The shuttle will transport trade fair and congress participants from one facility to another via two one-way tunnels located 12 meters underground. Tesla’s fully electric vehicles will be used for transportation, which will move at a speed of about 55 km/h.

Las Vegas has even approved plans to expand the loop throughout the city and connect the Convention Center with hotels on the Strip and the airport. It is unknown at this time when this project could be completed.

On the west side of Interstate 15, a new attraction called Area15 has appeared. Within this experiential entertainment area, visitors will enjoy live performances, monumental art installations, outstanding design, and cutting-edge technology. There will also be numerous retail facilities, bars, and restaurants. Area15 was opened in September, but it welcomed its most significant attraction in February this year. It is Omega Mart, a wacky supermarket-like experience. It is partly an art gallery, partly a theater, and partly a visual quest, where you will feel like a character from Alice in Wonderland. 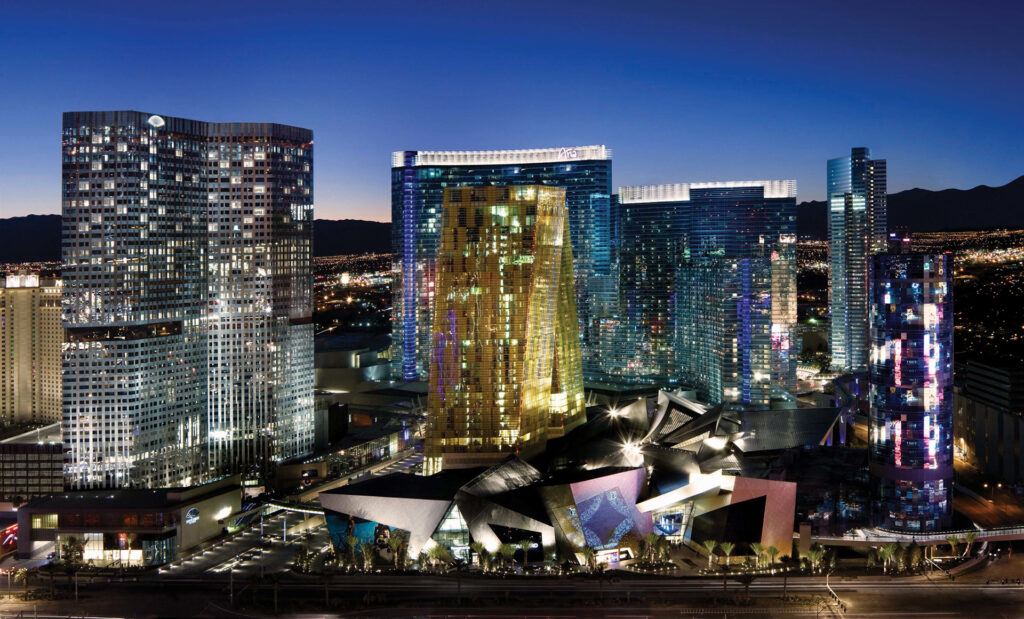 The city is also looking forward to the completion of Resorts World Las Vegas. It will be an impressive, spacious casino resort owned by Singapore-based company Genting. The Asian-style hotel, located northwest of the Wynn and Encore hotels, is scheduled to open this summer.

The spectacular The Majestic is also expected in the future. The new luxury resort (without casinos and for non-smokers) will be located on an area of 2.5 hectares across from the West Hall of the Congress Center. So, if you decide to stay in this hotel, you will have to play casino online and look for bonuses this way (such as those offered here instead of physically visiting casino premises. When this facility opens in 2024, it will include a five-star hotel, an open-air square with five restaurants, a spa, and many more.

The lesson is simple. No matter what happens to the world, never bet against Las Vegas.