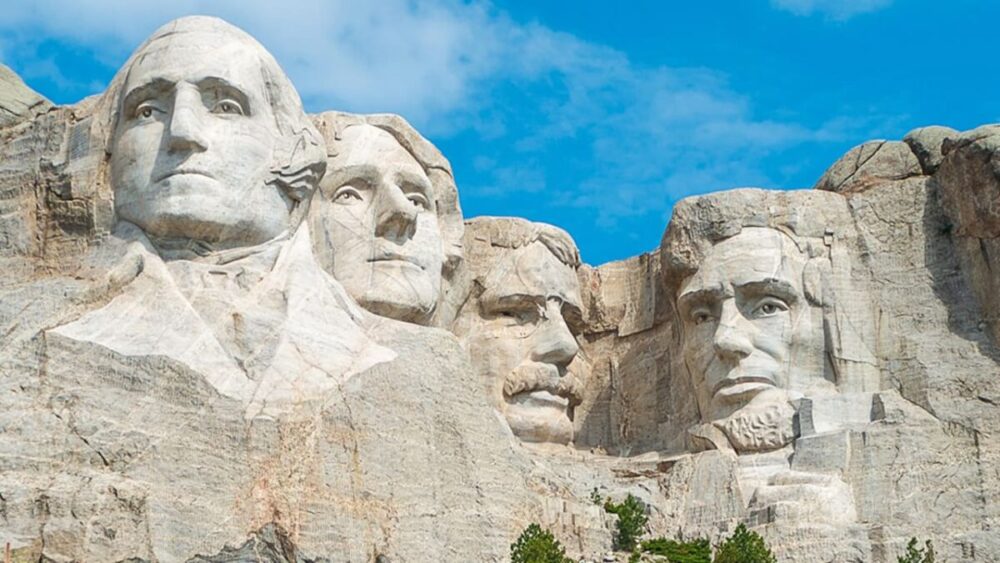 If you are a person who loves traveling, there are chances you have a bucket list of places in mind you’d like to visit one day. While most such sites are worth the visit, a few places are seriously overhyped and would leave you very disappointed. Here we bring you the list of famous tourist attractions that are overrated and where you can go instead to spend your quality time! 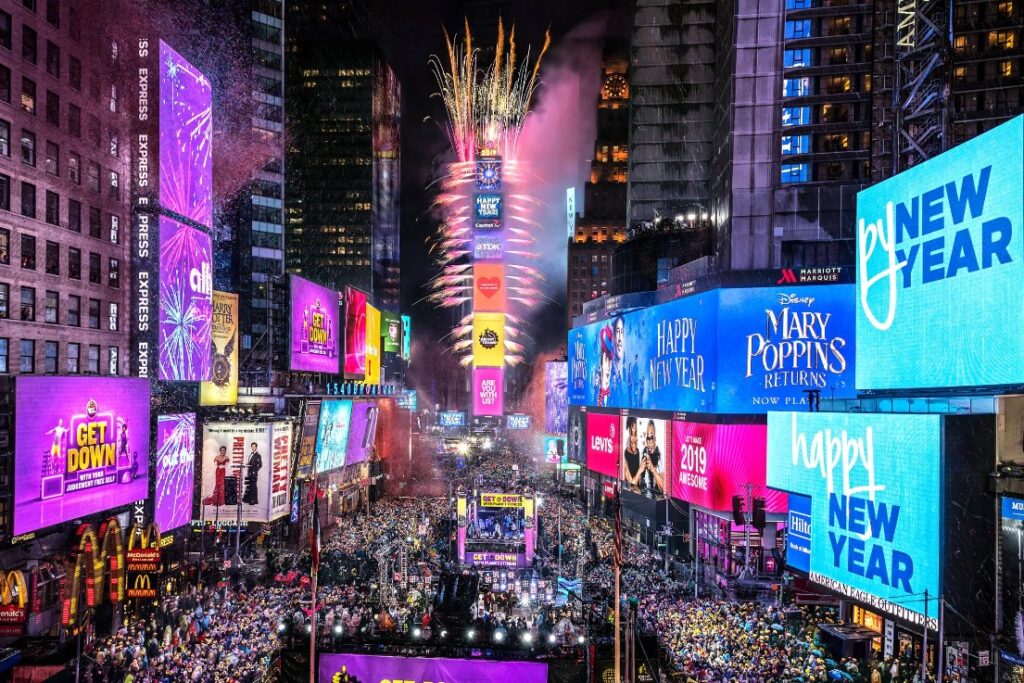 Times Square is often represented as the place to be, especially on New Year’s eve. But is it worth it? A large number of ratings seem to disagree with that notion. A reviewer wrote, “You can barely move for hours, and there’s no place to go to the bathroom.” Crowded, unable to move around, sky-high rates on food and goods, and worst of all, no bathrooms nearby are the frequent complaints about Times Square. So where can you go instead?

Head down to the New York Harbour and book a cruise trip on a yacht. The atmosphere is way better with fewer rowdy crowds and just the right amount of light, noise, and merrymaking. Fireworks are launched from multiple places in New York. Fireworks at the Statue of Liberty can be seen up close. A harbor cruise can let you catch all that with an unhindered view of the New York skyline as you comfortably have a good meal and wine with your loved one. World travel agencies like sky-tours.com offer great deals. Book now. 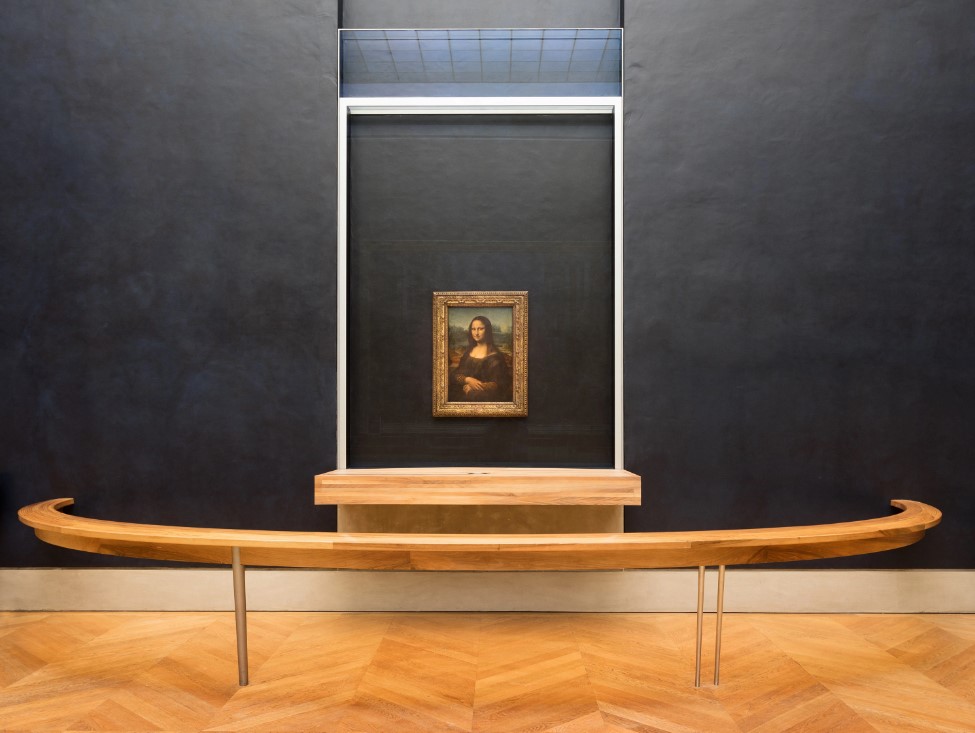 The Mona Lisa is considered to be a jewel of Renaissance art and is made by perhaps one of the greatest artists to have ever lived, Leonardo Da Vinci. While this fine piece of art is to be admired in all its glory, unfortunately, you cannot even get up close with the Mona Lisa. There is always a massive mob of people thronging in front of you, and seeing hordes of people trying to get a selfie with the painting might be an off-putting experience. So what else can you do?

Instead go to Musée d’Orsay.

Musée d’Orsay is a train station that has been converted into a museum. The halls are large and airy, with the ceiling set relatively high and looking like a piece of art. There are gorgeous impressionist artworks here, and even paintings of Vincent Van Gogh are hosted, which can be examined leisurely without bustling crowds and interruptions. 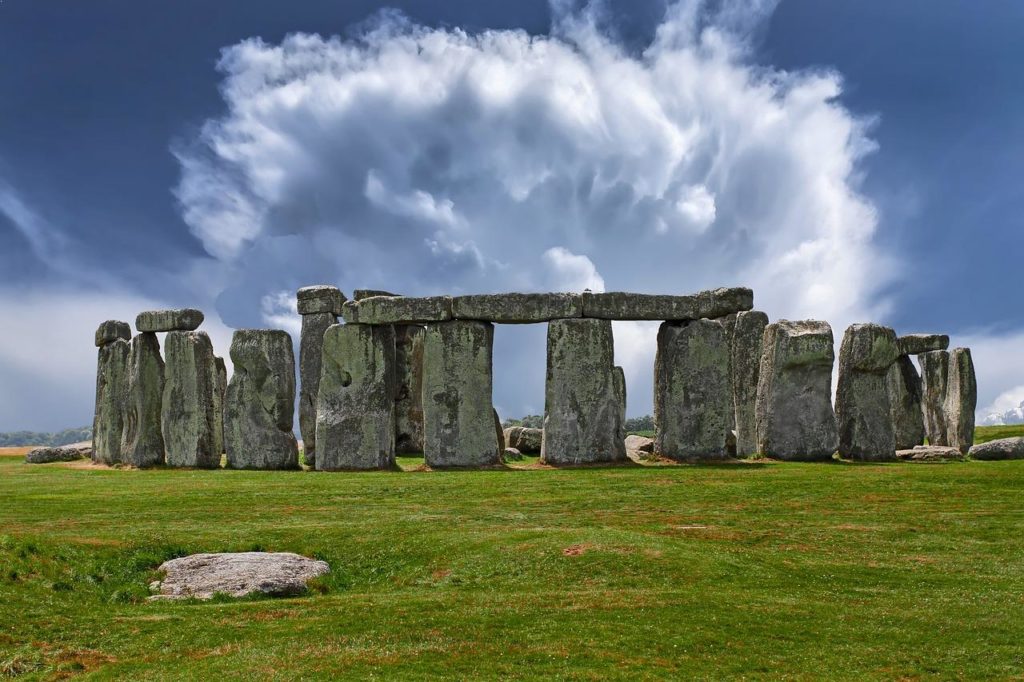 Yes, this might be surprising for a lot of you. How could Stonehenge possibly make it into the list of overrated attractions? The place reeks of mystery, and being there takes us to a time when human beings were a primitive society and yet managed to erect such gigantic rock structures in the middle of a plain field. So what robs away Stonehenge’s mysterious air leaving you disappointed?

The area is fenced off, and you can’t enter the stone circle. The nearby highway leaves not a moment of peace and quiet where you could marvel at this ancient wonder. You might as well watch it from there, considering the steep entry fee for such a low-key experience. So what to do otherwise?

Instead, go to Callanish Standing Stones.

While Stonehenge is just a little of London, the Callanish Standing Stones stand tall at the top of Great Britain. Located on the Isle of Lewis off the coast of Scotland, this monument is a testament to human ingenuity even in the face of limited technology. Weighing several tons, the stones are arranged in a cruciform pattern and are estimated to be between 4500 to 6000 years old. Not only does the place exude a mysterious aura, but it also offers a chance to capture the amazing Aurora Borealis. A win-win situation for true travel aficionados! 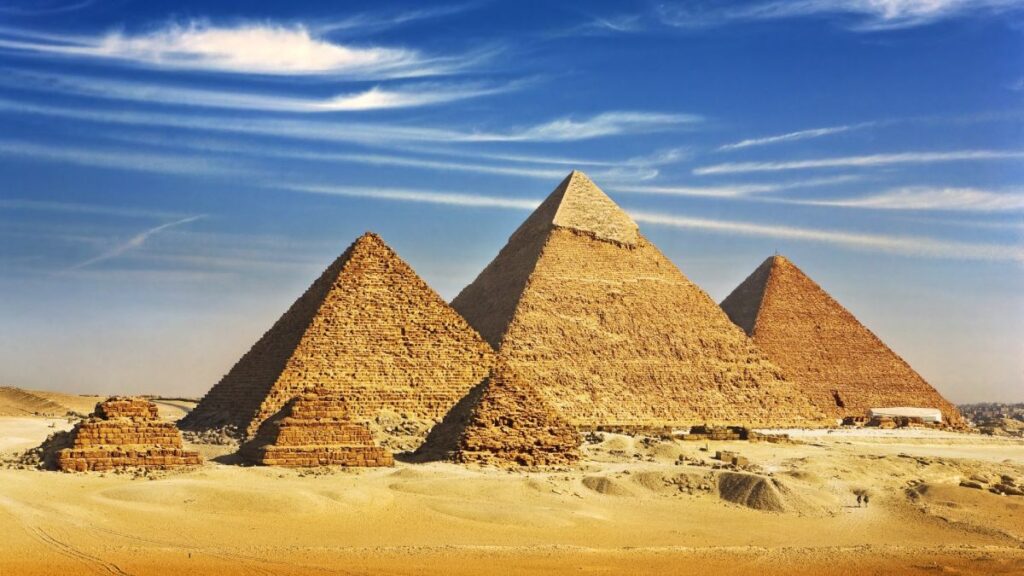 Egypt is synonymous with pyramids, and when people think of pyramids, they usually think of the Pyramids of Giza. It is the largest pyramid and also includes the Great Sphinx within the complex. However, what travelers typically don’t know is that the Giza complex is filled with touts, tourist traps, and Garbage that makes for a less than ideal experience and might dampen your moment of reflection, wondering about the glorious past of Egypt.

Instead, go to the Pyramid Fields of Dahshur.

They are just a short drive away from the Pyramids of Giza, and the Dahshur Pyramid Fields are one of the best-kept secrets of Egypt. The crowds are less, and the garbage too, allowing you to focus and explore this beautiful site unhindered. It contains the 2nd largest Pyramid of Egypt, The Red Pyramid, and the best part is visitors are allowed entry into it. One can go all the way up to the Royal Chamber and experience in stunning detail the final resting place of the Pharaohs of Egypt! 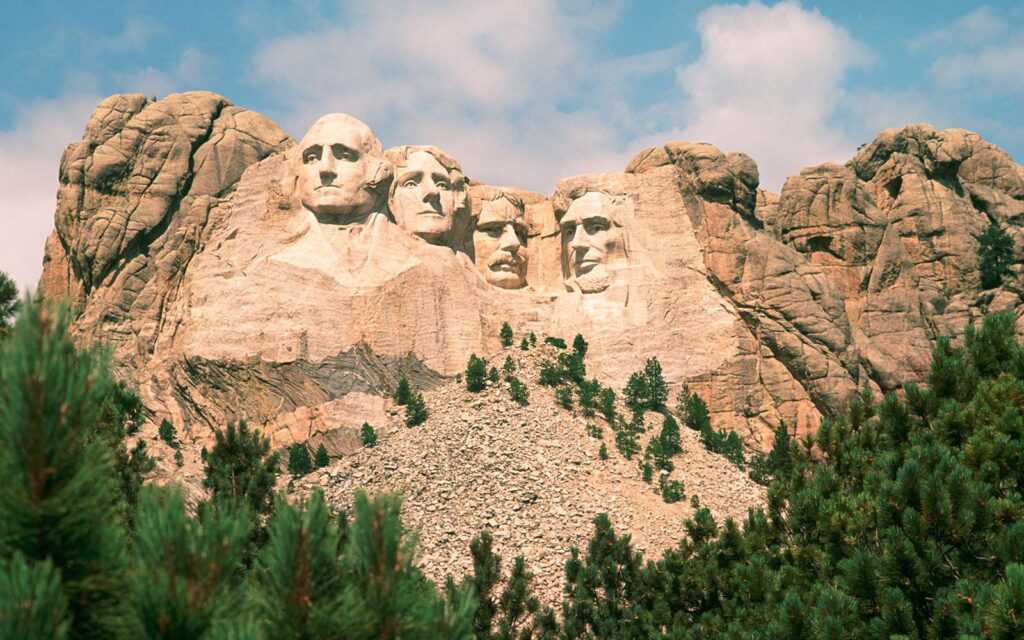 To be honest, Mount Rushmore is a must-see at least once in a lifetime. The view of the US presidents’ mountains, surroundings, and rock faces is good. But don’t expect to hold your breath as you look up at them from a small viewing platform far from Mount Rushmore. If you are looking for something that sets fire to your soul, then do this!

Badlands National Park is 2,43,000 acres of protected wilderness and rugged terrain, as never seen in any other corner of the Earth. There are incredible rock formations and wildlife unique to the area. A road trip through the National Park can get you close viewing distance of Mountain Goats, bobcats, antelope, and the famed American bison.

To conclude, we are not saying you shouldn’t visit these places. You need to be honest with your expectations when visiting them and occasionally tread on the offbeat path. It might lead you to something better. Do you have any popular tourist places in mind that have let you down? Do think deeply before exploring!