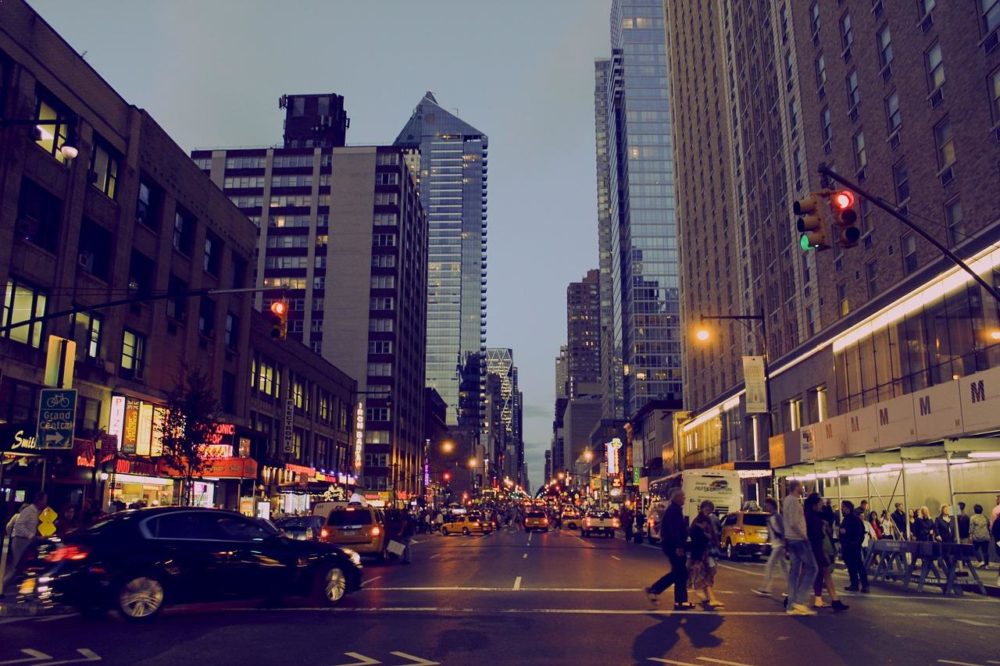 According to city officials, for the eight years in a row, New York city just noticed its highest number of a tourist last year. The city has welcomed 62.8 million visitors in 2017. There is an increase of 2.3 million visitors since 2016. 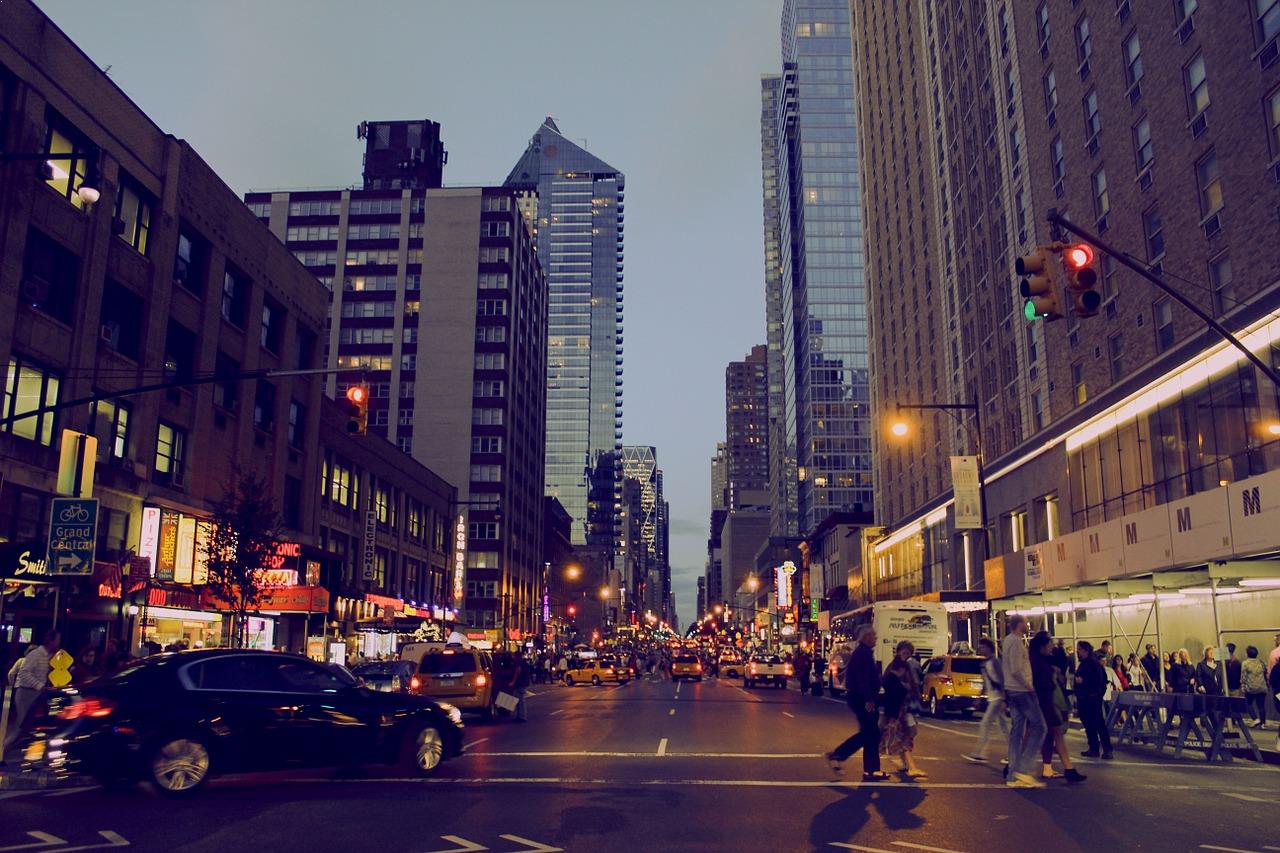 “Even with all the headwinds from the White House, we attracted a record number of visitors to our city; that’s a testament to the strength of our tourism sector and the values of our city,” Mayor de Blasio said in the statement.

According to NYC & Company, City welcomed 49.7 million domestic travellers and 13.1 million international travellers in 2017.Both stats are the all-time high. There are various factors that contribute to this rise especially 4,000 new rooms to the city’s hotel inventory in 2017 This also makes NYC “the most active hotel development pipeline in the U.S.” according to NYC & Company representatives.

Also, New York just launched its ferry system last year to connect the city with waterways.Now, It will be easy for tourists to visit these famed attractions, As tourism continues to grow, NYC & Company representatives project an estimated 65.1 million visitors will head to New York City in 2018.