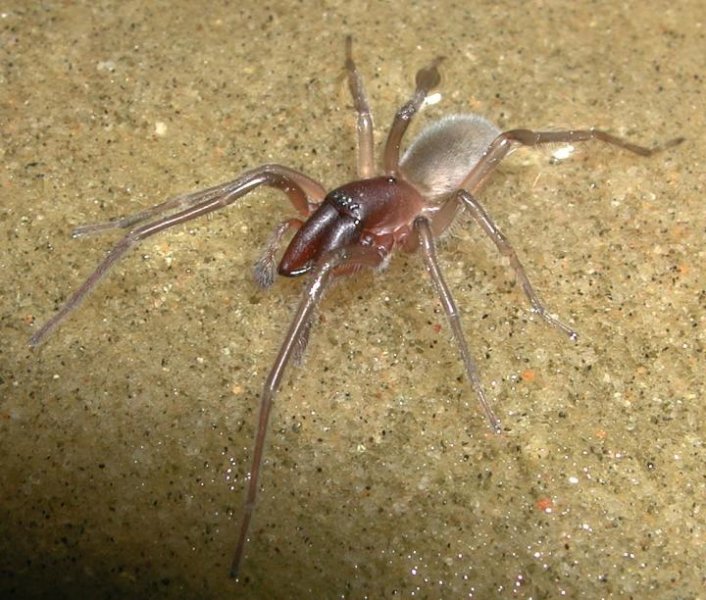 Researchers have found a new species of spider on the coastlines of Australia. The team of researchers was headed by Dr Barbara Behr of the Queensland Museum. The spider was named Desis Bobmarleyi for paying tribute to the famous musician Bob Marley. It is a truly a marine spider that breathes underwater with barnacle shells on the body and builds air chambers from silk. Spiders love eating insects from the surface of corals, rocks and plants. According to the researchers, females are larger than the males. The female spider was measured around 9mm, however, the male is about 6mm. The report describes the spider along with two of its relatives from Samoa and Western Australia. Also, read about scariest spiders in the world.

Both male and female spider is characterised by red-brown colours, however, legs are orange-brown and covered with a dense layer of long, thin and dark grey hair-like structures. The selection of the song High Tide or Low Tide’ was made because it depicts love and friendship through all struggles of life”. Researchers also said, “It is his music that aided a field trip to Port Douglas in coastal Queensland, Australia, to collect spiders with a highly unique biology,”

The scientist also believes that the numbers of new species have been decreased and these spiders are on the verge of extinction. They also said that more research was required on these spiders to understand their behaviour. The researchers also pay tribute to German naturalist Amalie Dietrich from the late 19th century apart from Bob Marley. The primary reason is that both these figures represent different fields but they both are an example of adventurous and resilient at heart in pursuit of freedom and independence. This will also help scientists to further gain knowledge on marine spiders. Also, read about largest spiders in the world.