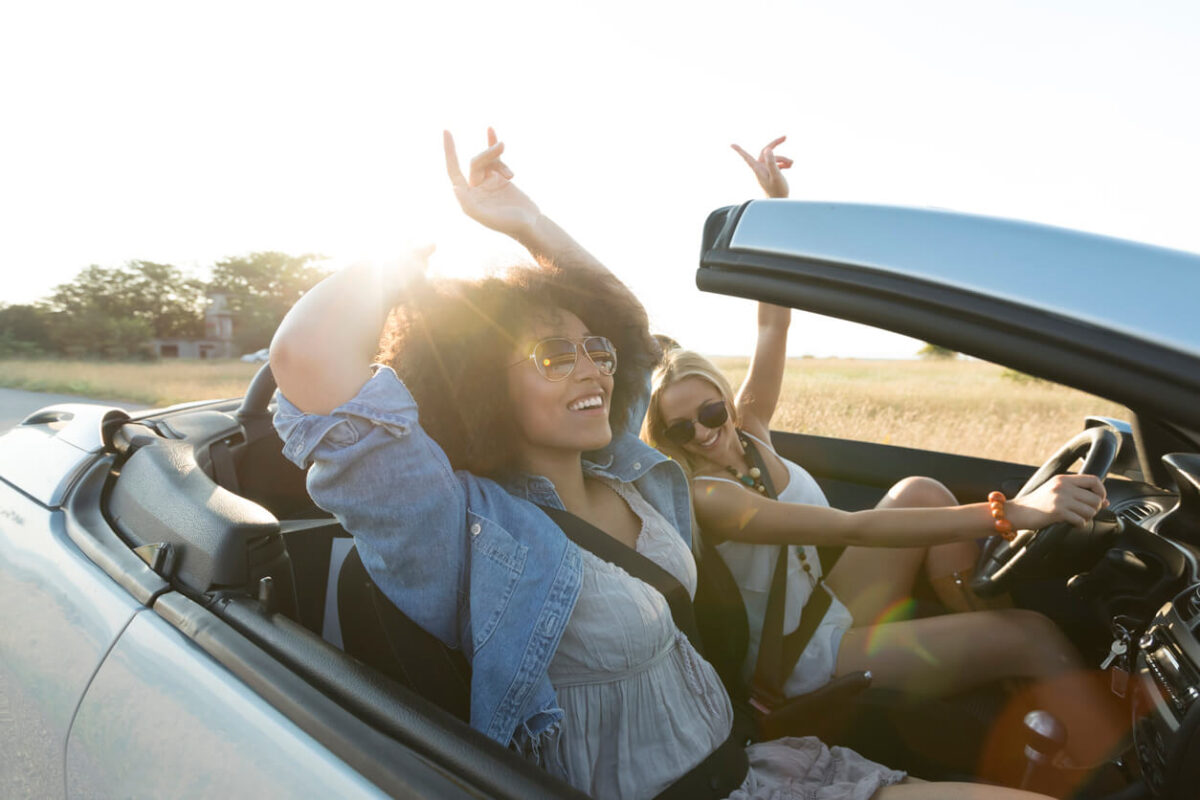 According to a report from The National Highway Traffic Safety Administration (NHTSA), there were around 31,720 car accident-related deaths in the second half of 2021 in the United States. The aftermath of an accident can be life-shattering and hindsight is always 2020.

Understanding the various reasons why a motor vehicle accident can occur can make you more aware of what you can do to help prevent them from happening.

Car accident lawyers, Rosenthal Levy, Simon, & Sosa, go as far as to share crucial information on their website about the areas in West Palm Beach that are at high risk for car accidents as a way to spread awareness to the city’s residents.

Many times, we believe it’s due to impaired driving or not paying attention. While those are some common reasons, there are actually many more. 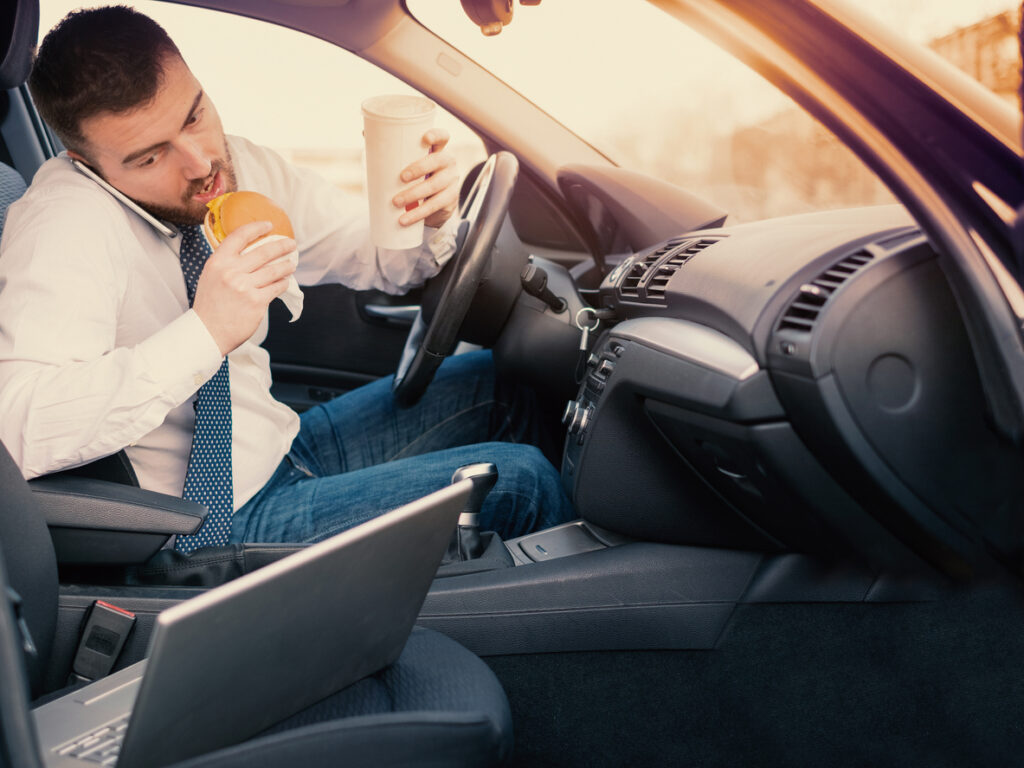 One of the most common causes of car accidents is the driver being distracted. With the increased use of cell phones, there are now around 400 car accidents resulting in fatalities that happen each year due to driving and texting, according to the NHTSA.

Other distractions include eating, watching videos, reading, applying makeup, or changing music. It’s important to avoid any distractions so you can focus all of your attention on the task at hand: driving safely.

2. Driving Too Closely To Other Vehicles

Rear-end collisions or multi-car pile-ups most frequently happen when cars drive too closely to each other. This is also known as tailgating.

Speed limits exist for a reason. It’s easy when you’re cruising down an open highway to have a heavy foot.

But it’s important to maintain the required speed limits to avoid risk. It can also prevent harming a pedestrian or bicyclist on the road.

4. Driving Under The Influence 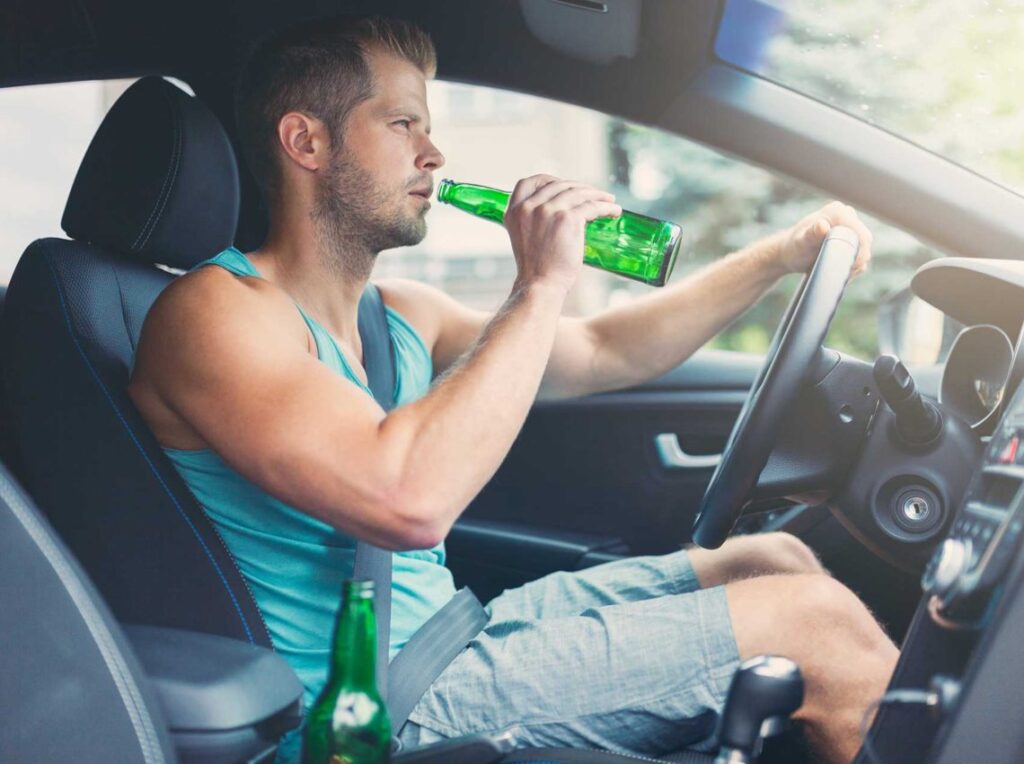 According to recent drunk driving statistics by NHTSA, one person dies every 52 seconds in the United States due to someone driving under the influence.

Driving under the influence of alcohol or drugs is against the law. While every state has different laws and penalties surrounding the use of substances while driving, it’s illegal in every state.

Minnesota, for instance, has a “not-a-drop” law, which means anyone who has any amount of alcohol in their system isn’t allowed to operate a motor vehicle. Other states, such as South Carolina, state that a person’s BAC (blood alcohol level) must be below 0.08%.

This could be anything from aggressive driving on the road to changing lanes too fast. It’s different than a typical speeding ticket as a person may not necessarily be driving recklessly if speeding.

Those who live in areas where there are high levels of rain may understand hydroplaning more than others. However, to be informed about how hydroplaning can cause serious car accidents, no matter where you live.

Hydroplaning is when water hits the front of your tires at a faster speed than your vehicle can push it out of the way, causing your vehicle to lose contact with the road.

In heavy rainstorms, vehicles that are driving fast or don’t have properly conditioned and inflated tires can be at risk. Even if you live in an area that doesn’t get much rain, you still need to be aware.

When a first rainstorm comes through, roads can become very slick due to oils being brought up to the surface. This can easily cause your vehicle to slip and slide on the road. 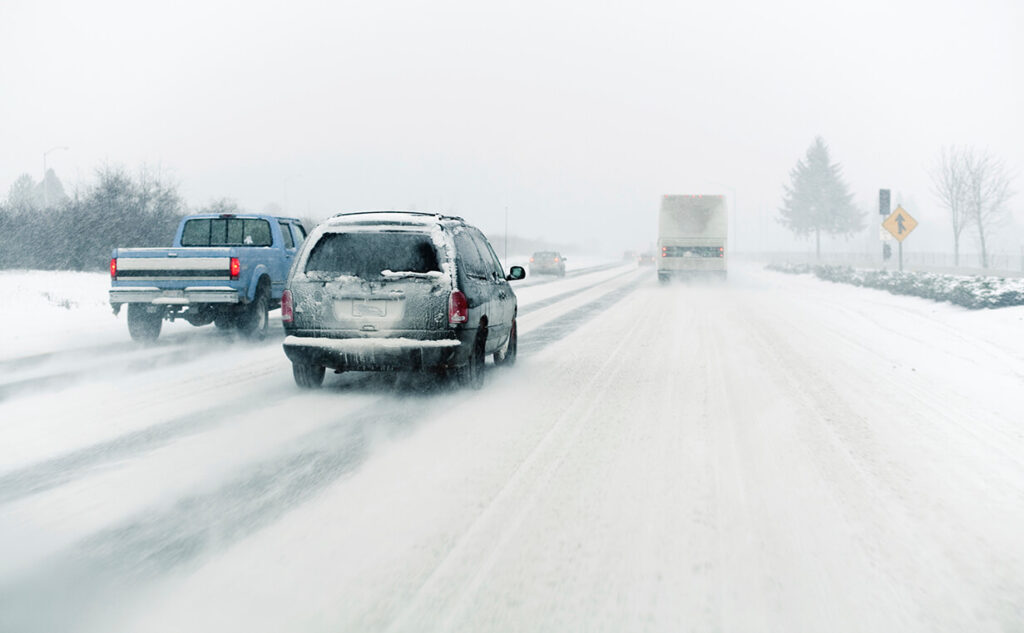 According to a recent article by Carsurance, 24% of weather-related car accidents occur on snowy or icy roads. These types of conditions don’t impact the entirety of the country, but everyone needs to be aware of what can happen when driving on icy roads.

Black ice is by far the worst. When the roads are wet from rain, snow, or frost, it’s always important to check weather temperatures. If temperatures get below freezing, you can have what is called black ice. This is usually a layer of ice on the road you can’t see.

8. Animals In The Road

Wildlife is a major cause of car accidents. It’s been reported that anywhere from 1 to 2 million car accidents happen each year due to animals on the road, such as deer.

But even something small like a squirrel can cause an accident if the driver attempts to avoid it and swerve out of the way.

You’d be surprised at how many car accidents can be avoided by simply obeying traffic lights. Running red lights is a huge reason why many people get into car accidents.

Of course, red means stop – but yellow is where people tend to blur the lines. They think it means they should speed up to beat the light before it turns red. When, in fact, this is actually against the law.

Yellow indicates that the light will be changing red and requires you to slow down and come to a stop before it makes the switch. This is why people can get into trouble when speeding up to make a yellow light. Some areas are more remote than others, but both rural and suburban areas have their hazards when it comes to driving at night. Rural areas have less light which can lead to crashes involving property, animals, or other vehicles you may not see.

Busier areas closer to a city may have so many lights that they obstruct your view while driving. Make sure to take extra precautions when driving at night.

Drive slower than you usually would and be on high alert. If you’re starting to feel tired, it’s best to pull over and rest before you decide to take on the next leg of your journey.