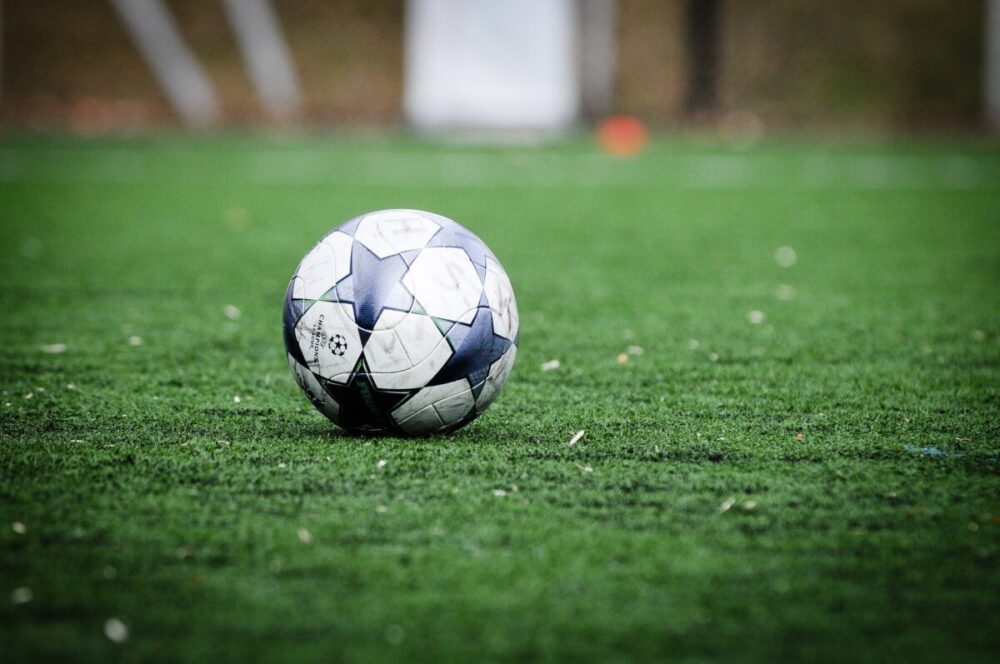 The most popular type of entertainment in the whole world is a sport and following various sports events. Almost every person that is familiar with sport has some favorite club. Some organizations are active in different sports. For example, Barcelona is most famous for the soccer club, but their basketball and handball clubs are also one of the most successful in Europe. We can see that the average attendance at the most popular sports events is around 50,000 people every match. Also, Major League in Baseball in the United States holds a record for biggest attendance per season, with around 70 million visitors.

Almost every town has its own sports club, which creates a rivalry with other towns nearby. That rivalry makes the events even more interesting, and the public can make a huge difference in the atmosphere and quality of the match by motivating their favorite club to give their maximum and win the game. Also, many people love to bet on sports events, which is also a way to make a game more interesting and be able to get a profit from your predictions. You can bet on almost every sport today, and the most popular choices are Soccer, Basketball, Hockey, and Cricket. If you are interested in betting on cricket matches, visit betopin.com, where you can find some important tips about this sport.

Furthermore, we can see that favorite sports are quite different in different areas of the world. Northern America is known for baseball and basketball, while the favorite sport in Europe and South America is soccer. However, when we look globally, we can determine which sports are the most popular ones, and we are going to introduce them to you in this article. 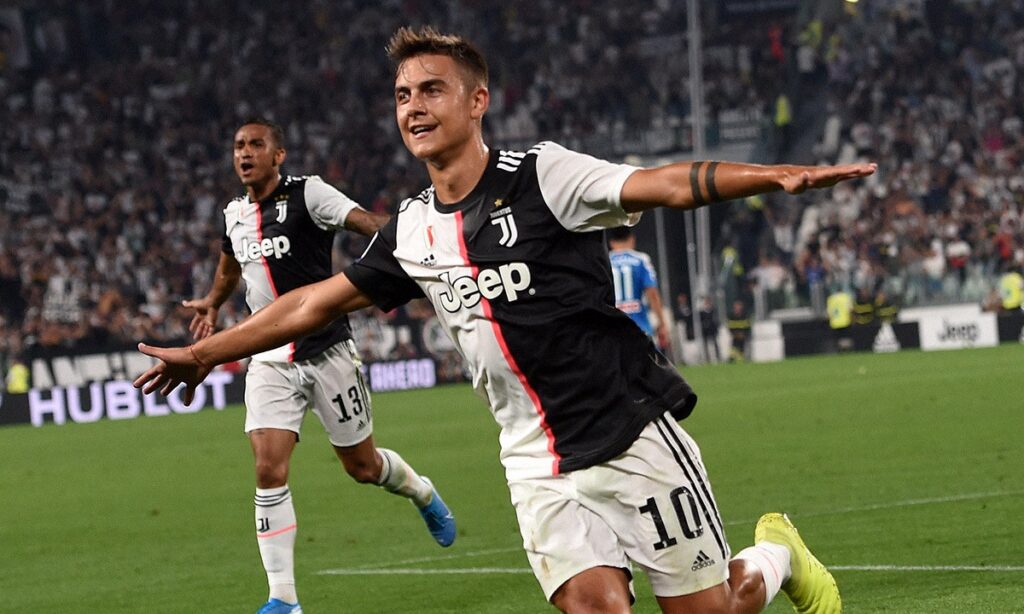 Soccer is undoubtedly the most popular sport in the whole world. The best clubs come from Europe and South America, and people from these continents are most interested in this competitive sport. Some of the most popular leagues are English Premier League with famous clubs like Liverpool, Manchester United, Chelsea, Arsenal, and many more, Spanish La Liga with FC Barcelona and Real Madrid, Italian Serie A with AC Milan, Inter Milan, Juventus, Napoli, Roma, and others. Bundesleague from Germany is also sharing similar popularity with clubs like Dortmund, Bayern Munich, and Schalke. Besides these top leagues, there are some great clubs in other states, such as PSG, Ajax, Celtic, Zenit, Olympiacos, and many more.

The most interesting about soccer is that there is a huge rivalry between some clubs and their supporters. That is often leading to cheering against each other, or even to street fights, which were a big problem, especially in the United Kingdom during the 90s. There are similar cases today but in a much smaller form. Besides national leagues, there are other interesting competitions like World Championship, Champions League, Copa Libertadores, and others. Football Players like Pele, Maradona, Ronaldinho, Messi, and Ronaldo, are famous even in countries where soccer is not popular. There are near 4 billion people who would choose soccer as their favorite sport.

Most people from western countries would be surprised when they hear that Cricket represents the second most popular sport in the world. There are near 3 billion people who would choose cricket as a favorite sport. However, in most European and American countries, people hardly even heard about it, and probably don’t know the rules of this game. On the other side, people in New Zealand, South Africa, India, Australia, and Pakistan prefer cricket the most. The best example of such popularity is related to salaries of the best players, which are around 20 million per year, which is similar to soccer and basketball.

The most popular competition is the NBA league from the United States, where we can see the best players in the world. Also, Euroleague is very popular in the old continent. Like soccer, NBA stars are popular in almost every country. Some of the biggest names are Lebron James, Michale Jordan, James Harden, and a lot of others. Besides the NBA, competitions like the World Championship and Olympic Games are also very popular. Basketball stars are known for having some of the biggest salaries in the world of sport, and some of the richest players are Michael Jordan, Kevin Durant, Magic Johnson, Shaquille O’Neal, and a lot of other players with a net worth over $100 million. 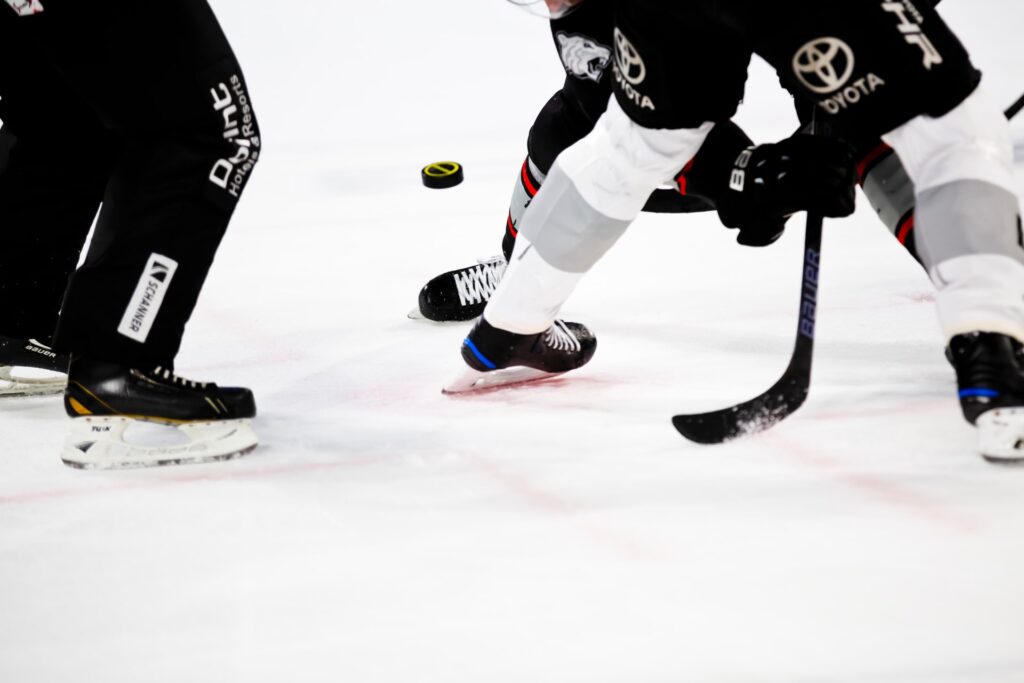 Hockey is close to the basketball when it comes to popularity. Countries with the most fans of this port are Canada, Russia, the United States, Germany, Sweden, Finland, and the Chech Republic. It is not a surprise that most of these countries are from northern parts since it is played on ice. There are around 2 billion people who frequently watch hockey. Salaries are similar to other sports, and the highest ones are over $15 million per year. 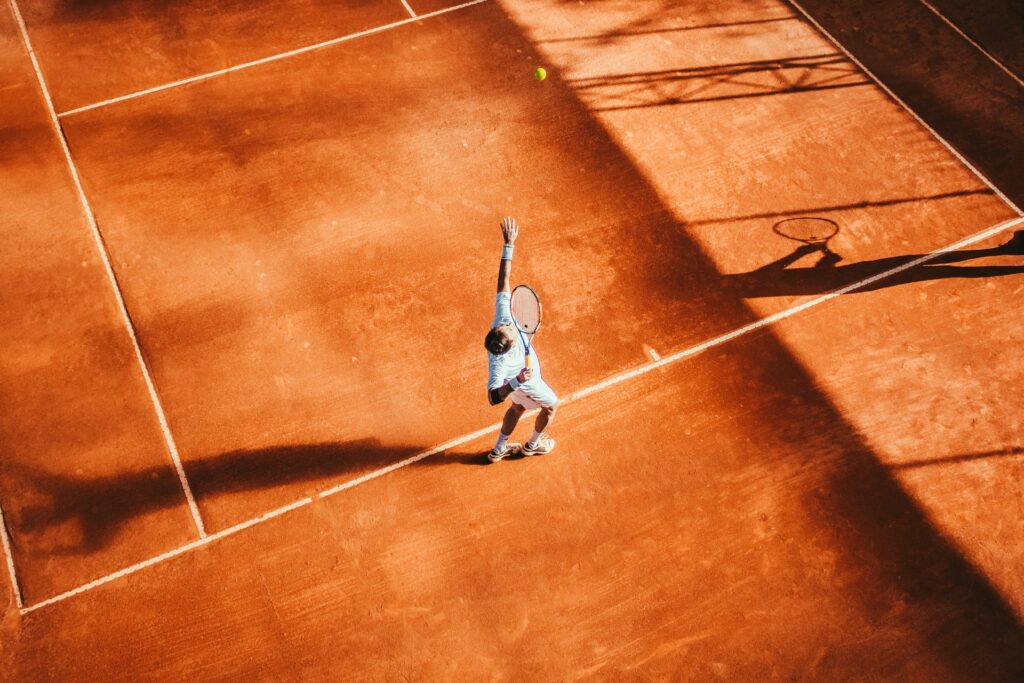 Tennis represents the only individual sports with so many fans. Some of the most expensive brands are sponsors of events and the best players. Also, there is a great rivalry between some people, which can last more than 15 years, like it is a case with the currently best three tennis players, Novak Djokovic, Roger Federer, and Rafael Nadal. Many people would agree that these three are the best players ever in the world of tennis. Gram Slam tournaments are the most popular ones, and Roger is an absolute leader with 20 titles, followed by Nadal and Djokovic, that have 19 and 17 titles.

For many fans, sport represents much more than regular entertainment. Some people get so obsessed with their favorite team that they would often argue with others over their history, titles, recent matches, players, and other things. There is a saying about how sports represent the second most important thing in life. Attending some matches can be a great way to spend your free time with family, especially because there is a unique atmosphere like nowhere else. Also, placing a bet will make any game even more interesting and bring some intensity and excitement.