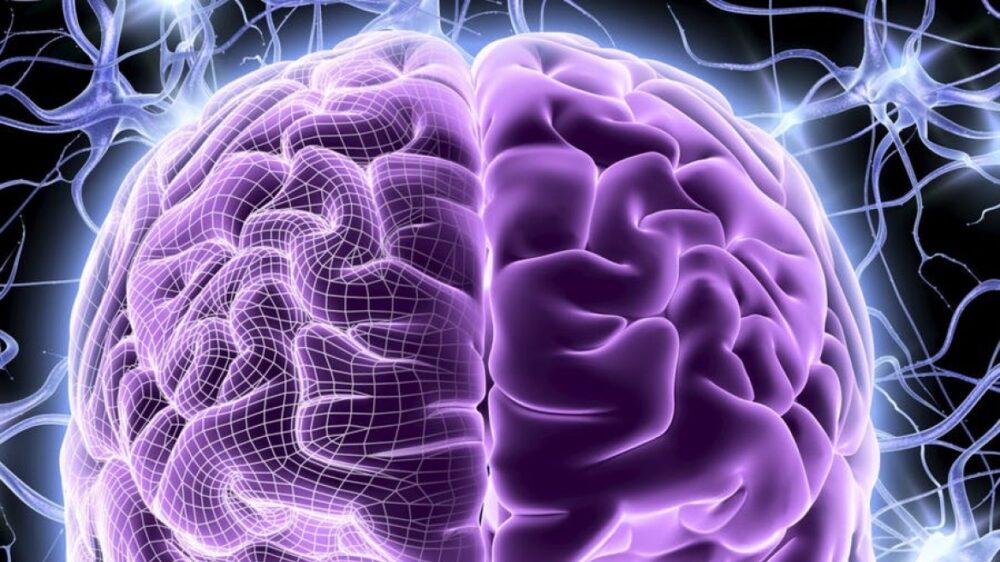 Human intellect is quantified by the intelligence quotient (IQ). Those who wish to have their IQ evaluated take standardized examinations, after which they are given a score that indicates how intelligent they are. An individual is deemed to be more intellectual if the IQ score is relatively high.

The level of education and resources accessible to people in a given nation are often reflected in the IQ scores of those countries. Comparatively to nations with high IQ ratings, countries of the world with lower IQ scores are often poorer and underdeveloped, especially in terms of education. The world’s smartest nations are often determined using IQ, according to many studies.

Here is the detailed list of the top 10 countries across the world that are known to have the highest IQ score: The average IQ of Japan is 112.54, with a standard deviation of 12.21. In terms of scientific research, Japan has constantly ranked among the leading countries in the world. Japan is renowned around the world for the high caliber of its automobiles, motorcycles, and other innovative gadgets.

Numerous studies have shown that Japanese people are skilled at addressing problems. Japanese students spend a lot of time studying for difficult exams since their childhood education is known for being difficult. 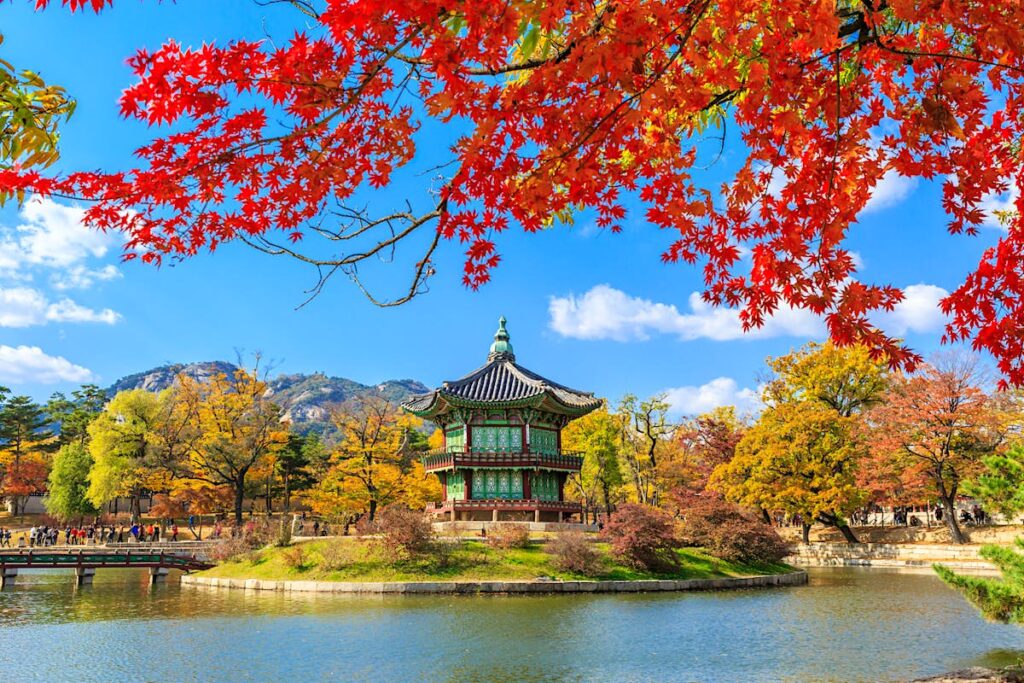 The average IQ of South Korea is 111.09, with a standard deviation of 14.25. Bloomberg asserts that South Korea is the most creative country on the planet. The country’s students have the third-best test scores of any country, and significant funds are spent on research and development initiatives.

South Korea retains a relatively developed economy and has the highest proportion of grown-ups with STEM degrees. In this nation, adults who hold STEM degrees make up more than 30%. According to reports, South Korea has the world’s fastest and most reliable internet. 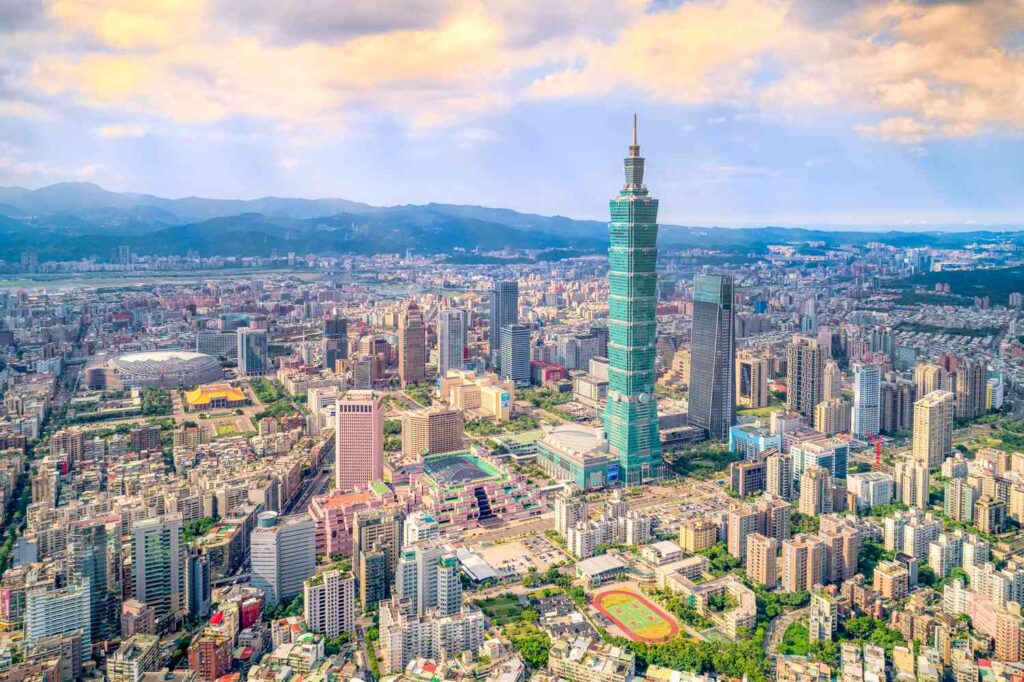 The average IQ of Taiwan is 110.96, with a standard deviation of 11.63. Taiwan is one of the world’s most populous and highly developed countries. The education of its people is given top attention in Taiwan. Taiwan is one of the countries with the greatest percentages of college graduates. This nation is known for both its dedication to its public education system and its technological accomplishments on a global scale. 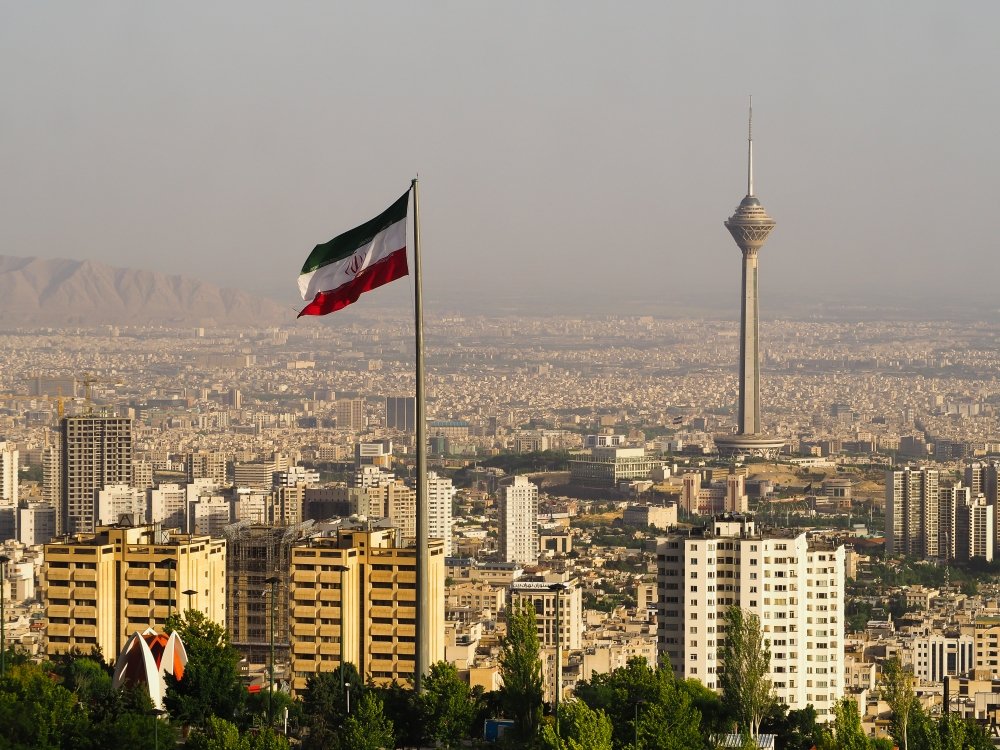 The average IQ of Iran is 110.9, with a standard deviation of 13.92. Iran, originally known as Persia, is a country in the intersection region of central Asia, south Asia, and the middle east Arab nations. Iranian culture is rich in literature, art, poetry, gastronomy, music, and architecture because of the long tradition of academic study there. Algebra was created by an Iranian, who also produced major writings on philosophy and medicine. The universities of Iran rank among the best in the Middle East. 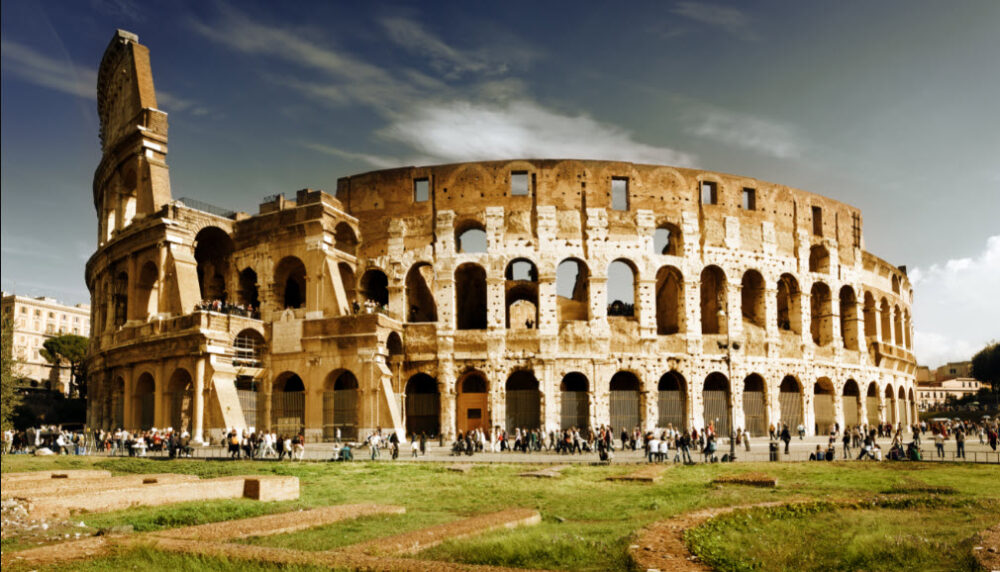 The average IQ of Italy is 110.79, with a standard deviation of 15.89. Italy retains a long history of scientific and technological innovation, dating back hundreds of years. The Roman Empire or the Italian Renaissance comes to mind first when we consider Italy. This nation has produced many best sculptors, writers, painters, and poets in history. In addition, they are still making above-average advancements in physics, science, math, and other disciplines. The average IQ of Hong Kong is 110.72, with a standard deviation of 13.24. When it comes to the world’s smartest countries, Hong Kong is another choice. The political and economic structures in Hong Kong are very sophisticated and successful.

The math and science test scores of Hong Kong students are reportedly the second-best of any nation, and the education system is regarded as the second-best, following Finland. In order to flesh out their education and enhance their chances for the future, numerous students in Hong Kong sign up for additional classes outside of the classroom. 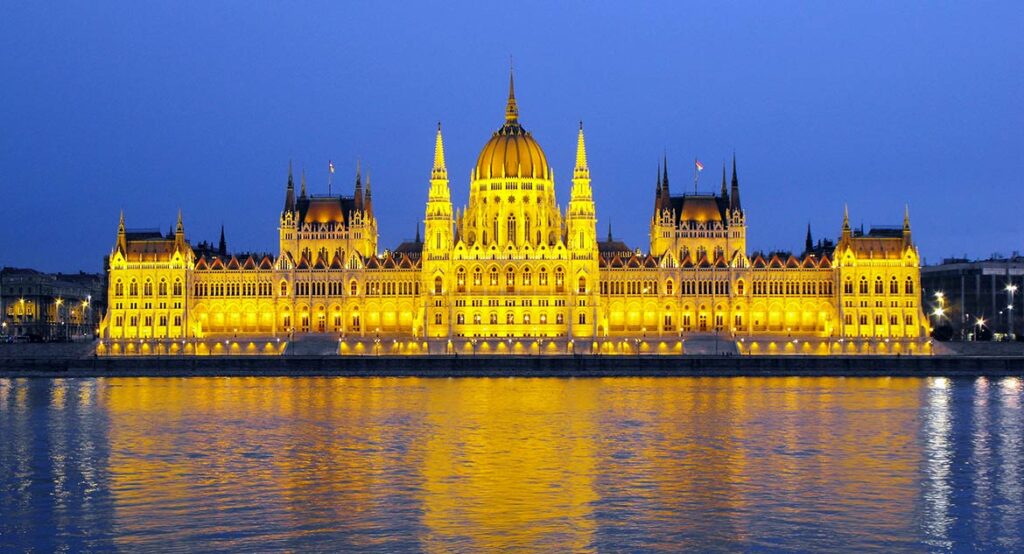 The average IQ of Hungary is 110.41, with a standard deviation of 14.92. Hungary is one of the landlocked countries in Europe, and its capital city is Budapest. This country is split into Budapest, 19 counties, and 23 cities and follows county administration. The fundamental principle of modern computer design and the initial prototype of the helicopter was made by Hungarians. Other ideas or inventions made by Hungarians are Rubik’s cube, ballpoint pen, holography, safety match, etc. 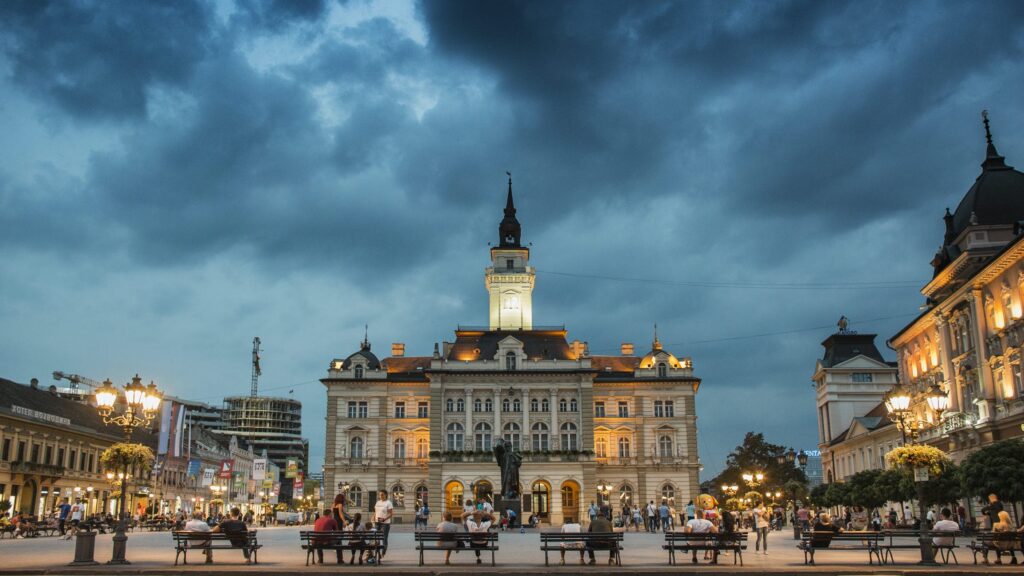 The average IQ of Serbia is 109.81, with a standard deviation of 16.54. Serbia is a country located in the west-central Balkans, and it has remained as a part of Yugoslavia for the majority of the 20th century. Serbian contributions have greatly contributed to the world, such as train brakes, alternating current, alternating current, radio, long-distance telephone communication, plastic, tesla coil, a five-fingered artificial hand, wireless communication, hair clippers, etc. When it comes to wireless technology and robotics, Serbia is one of the leading countries. 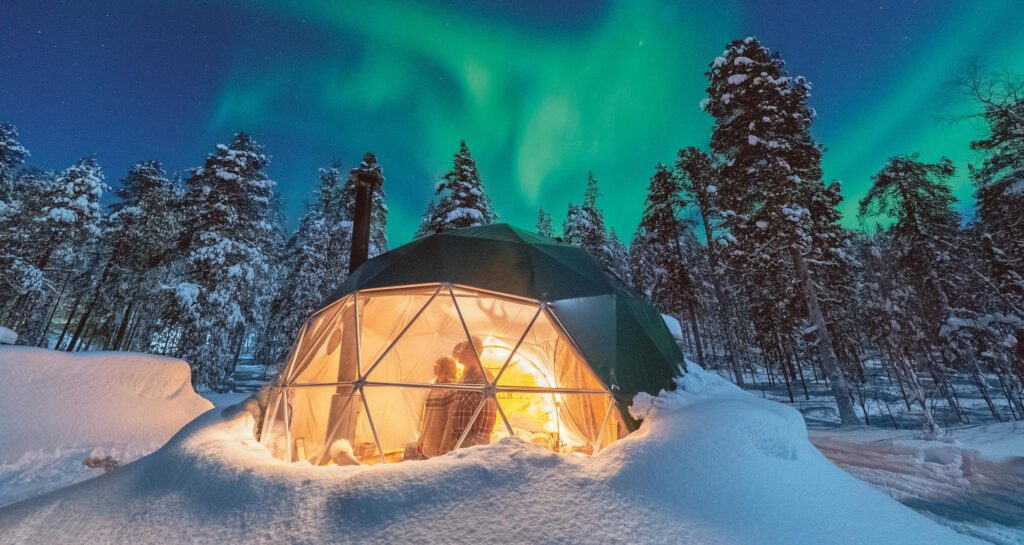 The average IQ of Finland is 109.14, with a standard deviation of 18.22. Finland, which is also recognized as one of the happiest countries, is present in the list of wealthiest countries. However, the nation went above and beyond and distinguished out in terms of intelligence. Finland’s educational system for children ranks ninth overall in terms of test scores for schoolchildren in the fields of math and science. It has the world’s best education system, and the best test results for students are found in Finland. 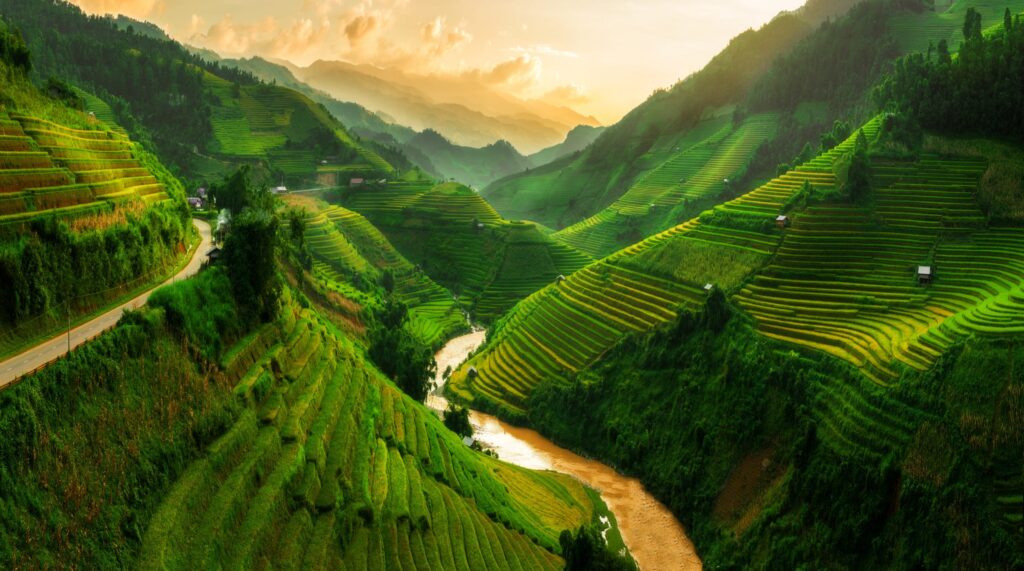 The average IQ of Vietnam is 108.89, with a standard deviation of 12.29. Vietnam is one of the countries in the Southeast Asian region and has the 15th highest population in the world. Vietnam retains a lengthy history of joining forces with a prevalent culture and utilizing the concepts, structures, and technological advancements of that civilization for domestic reasons.

The above listed are the top ten countries with the highest IQ score as per the reports of https://www.iq-online-test.com. It is vital to remember that a variety of standard parameters are taken to account when calculating the IQ of a country.