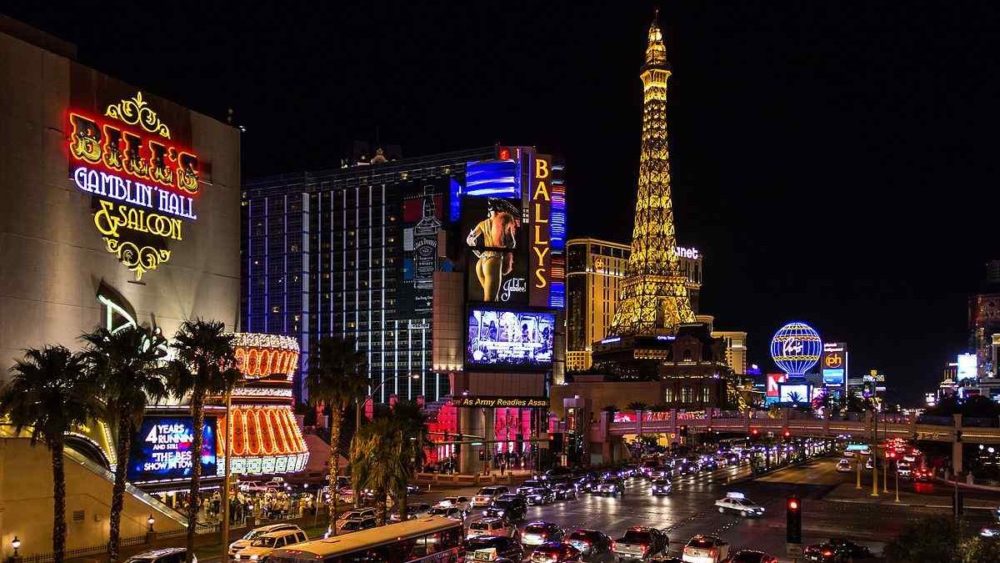 The street is something everyone connects to, be it a child or an old person, be it rich or poor man. There is at least one street is embedded in our memory lane. Every city has plenty of streets but one or the other has something really special and it outgrows other streets in terms of popularity. It is rightly said, “The best art comes from the street”. There are many streets around the globe which are unique and beautiful in a way or the other. Let’s find out about some of these famous streets.

The opportunity to pass on such street is in San Francisco, which is known to be standing on the hills. Bring a 27-degree hill, it still has eight “critical” turns. Of course, the curved section is only part of the entire road. This road has a speed limit of 5 miles/hour (8 km / h) and is only one way and just goes down. Most lavish mansions of San Francisco are present on both sides of the road. It is also listed as one of the unique roads in the world.

This road was constructed such astonishingly as at the time of it’s creation because the vehicles didn’t have strong enough engines that could cope with 27% slope. Also, it wasn’t very convenient for pedestrians to climb. In 2001, local authorities had almost closed it to vehicles, but, later decided to change it to one way – from the top down and to limit the speed and ban parking.

As the sun goes down in Bangkok, Khao San Road comes alive it’s a most unique way. It is the nightlife hub of Bangkok, famous in Thailand and is popular as “the center of the backpacking universe”. Khao San Road is one of the most famous and iconic areas in Bangkok, maybe in even all of Thailand. Khao San night market has always been a thing but is also famous for its bars, street vendors, fake goods, tattoo shops, massage parlors and more.

Also Read: Top 10 Most Famous City Squares In The World

Located in the North of London, Abbey Road became one of the most popular streets in the world after it was featured as the most iconic background in Beatles album cover. Hundreds of Beatles’ fans flock to Abbey Road to mark 50 years since the Beatles’ were photographed on the crossing. It’s been 50 years since The Beatles were photographed as they walked across a zebra crossing in St. John’s Wood, London, for the cover of their iconic album, Abbey Road. Since then, thousands of fans from around the world have visited the crossing to recreate the pose and see Abbey Road Studios, where the “Fab Four” recorded most of their songs.

Undoubtedly, Avenue des Champs-Élysées is one of the world’s most eminent streets which is located in Paris, France. Presence of cafes, tons of shops, cinemas and clipped horse-chestnut trees makes it more interesting and beautiful.

While walking on the street, a lot of French monuments can also be seen, including the Arc de Triomphe and the Place de la Concorde. This street, which is also termed as “world’s most beautiful avenue”, is 1.91 km and runs through the 8th arrondissement in northwestern Paris, from the Place de la Concorde in the east, with the Obelisk of Luxor, to the Place Charles de Gaulle in the west, location of the Arc de Triomphe. The Champs-Élysées forms part of the Axe Historique. This street tops the list of tourists visiting Paris and is one of the most popular shopping spots as well.

Hollywood’s walk of fame, located in Los Angeles, is the most famous street in Hollywood. Though it might be rare to see a real celebrity here (unless there’s an event), the impersonators will surely amuse you. Hollywood Walk of Fame is one of the top attractions here. The name of celebrities is engraved on a star tessellated on the sidewalk of the street.

On the facade of the TCL Chinese Theatre, you’ll find the signature, hand and footprints of the most popular celebs in Hollywood. You can clearly see Hollywood Sign is when you go up to the Hollywood & Highland Shopping Center. There are a couple of attractions present there like Madame Tussauds, TCL Chinese Theatre, the Rock cafe, wax museum and so on.

La Rambla is a famous street in central Barcelona, which is always busy and is full of both locals and tourists alike. A tree-lined pedestrian mall, it extends for 1.2 kilometers between Barri Gòtic and El Raval, connecting Plaça de Catalunya in the center with the Christopher Columbus Monument at Port Vell. La Rambla is basically a series of curtailed but connected streets, each differently named.

Museums and cathedrals are known to enhance the beauty of the street. The promenade is crowded during the day and until late in night. The street is full of multiple kiosks that sell newspapers and souvenirs, flowers and birds, street performers, cafes, restaurants, and shops.

Formerly a road which led to orchards in Singapore in the early part of the city’s founding, it has now become a high rent district and city center in Singapore. This Singapore attraction which should not be missed is full of shops, shopping centers, shopping malls, exclusive shops with luxury goods and shops catering to people with a lower budget too. No matter one is visiting Singapore for shopping or just to see the sights, Orchard Road should definitely be on their list. Orchard Road is popular among the locals and tourists alike.

As it is said “what happens in Vegas, stays in Vegas”, Vegas is surely a fun destination and is popularly known as “sin city”. Walking on the Las Vegas strip is surely an amazing experience. It is 4.2 miles long street which is pedestrian-friendly, with footbridges at all the main intersections. On both sides of the road, hotels and casinos, shops, restaurants, and lots of attractions. This street is considered to be the most expensive in the world but is still visited by around 42 million visitors around the world.

The Via Dolorosa is also known as the Way of Sorrows or Way of the Cross. It is the name of a street in the Old City of Jerusalem, believed to be the path that Jesus walked on the way to His crucifixion. It is a winding 600m route from the Church of the Flagellation to the Church of the Holy Sepulchre (Golgotha) within the Old City of Jerusalem. Pilgrims from around the world retrace Jesus’s steps. The 14 stations of the cross remind the faith, the passion of the events that happened during the crucifixion. Every 14 stations have their own story and event. It is one of the most famous streets in the world.