What does it mean to have a body part insured? It means that you get insurance for your body part just like you take your vehicle’s insurance. Mostly the celebrities or sports celebs insure their body parts so that if something happens to their body part/s, it wouldn’t be a great worry for them. Read on to know about the most expensive body parts ever insured.

Mariah Carey is an American singer and songwriter. She is very well-known for her unusual singing talents like five-octave vocal range, power, melismatic style, and signature use of whistle registers. She realised the worth of her legs after she became the face of a shaving company-Gillette. So she got her legs insured for a whopping $1billion. No wonder the diva’s concert cost an arm and a leg!

Jennifer Lopez is an American singer, dancer, producer and actress. Her net worth is $320 million. She is very famous for her amazing dance moves. So she decided to ensure her derriere for $300 million. Therefore if something happens to them she’ll still have the insurance so no worries! It is one of the most expensive body parts ever insured.

Cristiano Ronaldo is a Portuguese legendary football player. He is well-known for his dribbling skills and speed on the football ground. The football sport is his passion so his legs play a very important role in that, so due to this obvious reason he thought that he must have his legs insured. So he has his legs insurance worth $144 million. He has an estimated net worth of $450 million. 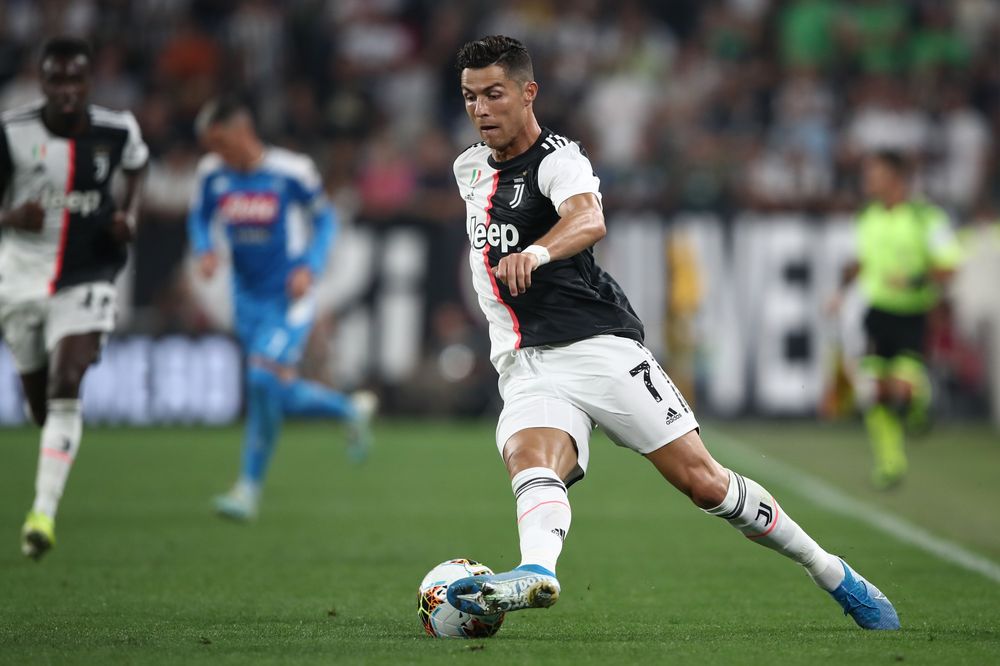 David Beckham is a retired English professional soccer. His legs were insured at $70 million. The policy not only protects his legs but also the feet and the toes. The policy would reportedly pay for the event in case he is not able to attend it. 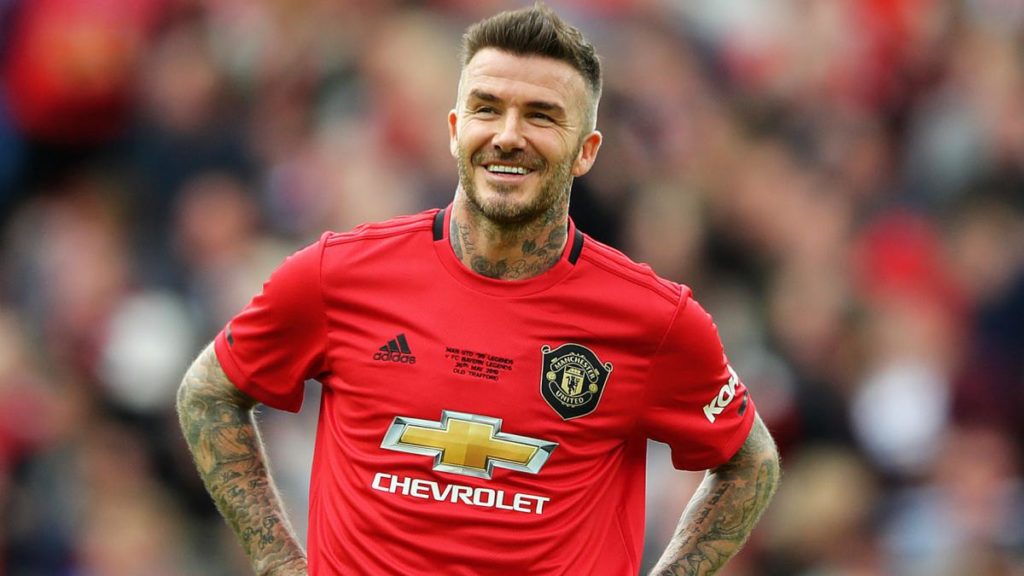 Michal Flatley is an American former dancer, choreographer, and musician. He is internationally known for his Irish dance shows. He is noted in the Guinness World Records for tap dancing 35 times in one second. As in Irish dancing, legs are the most vital thing so his legs are insured at $57.6 million. 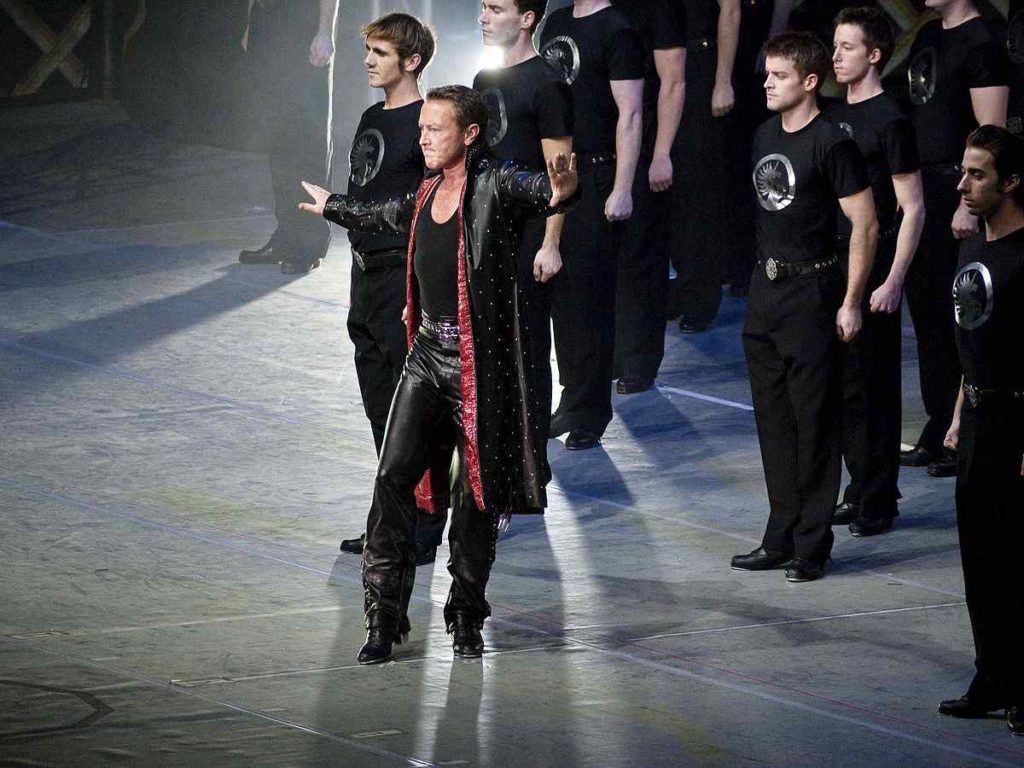 Julia Robert is one of the highest paid actresses in the world. So obviously, she doesn’t want her dazzling smile to fade away, therefore, she insured her teeth for $30 million. She is 51 years old.

America Ferrara is an American actress, voice actress, producer and a fashion model. She garnered a huge recognition for her show, Ugly Betty. She got her smile insured for $10 million by British insurance firm Lloyd’s. The policy was bought on her behalf by Aqua Fresh White Trays, a maker of teeth whitening products which teamed up with her to raise money for a U.S. charity, Smile For Success. It is one of the most expensive body parts ever insured. 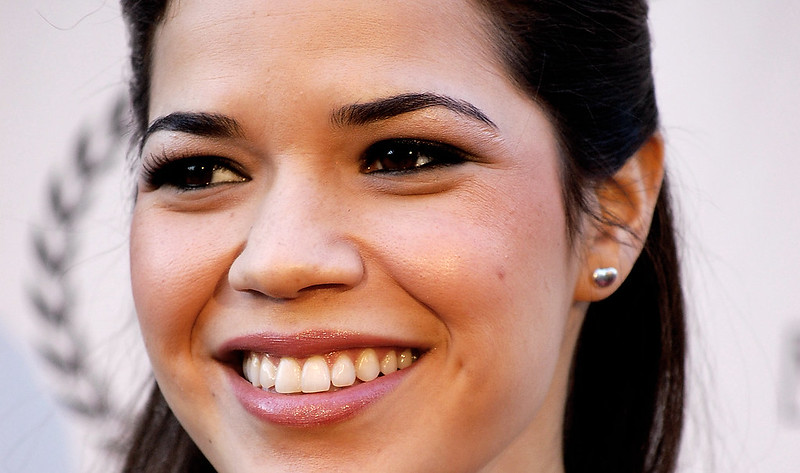 Daniel Crag is an English actor very well-known as ‘James Bond’. The actor was very adamant about doing the stunts on his own in his Casino Royale, Quantum of Solace, etc. So he decided to insure his body for his safe side. He insured his body at $9.5 million.

Bruce Springsteen is an American singer-songwriter and the leader of the E.Street Band also nicknamed as ‘The Boss’. His distinctive, raspy voice is the reason his career was stellar. So he decided to insure his vocal cords for $6 million in order to ensure safety. 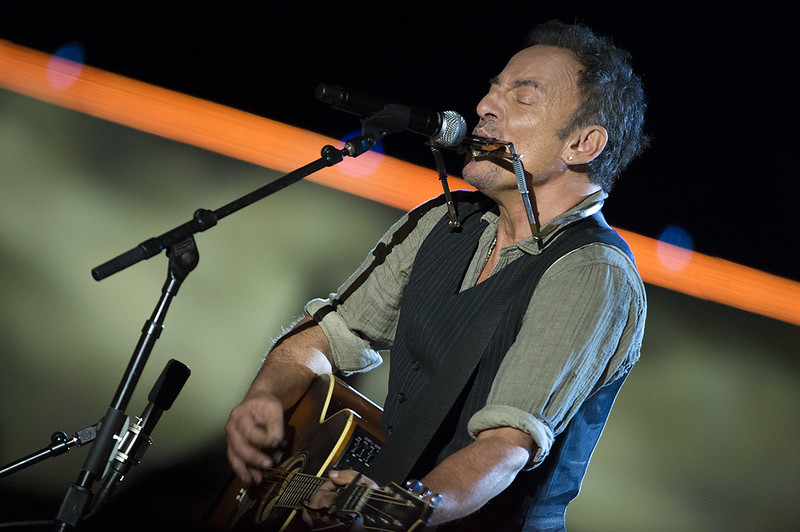 Heidi Klum is a German-American model, television personality, businesswoman, fashion designer, singer, producer. She was the first German to become Victoria’s Secret model. She has insured her legs each for $2 million.

These are the 10 most expensive body parts ever insured. Do post your comments.