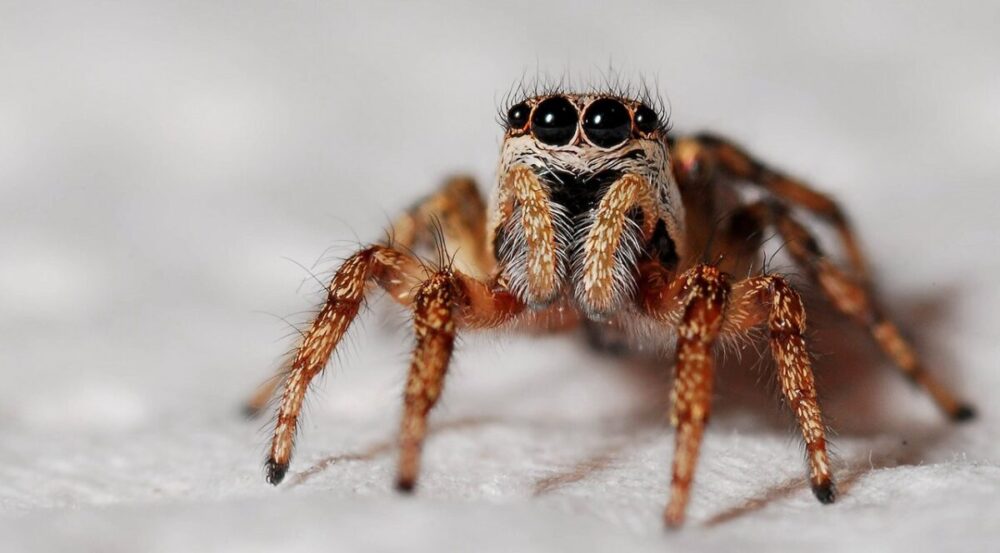 The scary sight of spiders in your house can be quite unpleasant, especially for those who have a great fear of these arthropods. Unfortunately, with the arrival of the colder seasons, you can expect them more and more often in your living space, hallways, bathrooms, and basements. This isn’t necessarily a cause for panic. Sometimes their presence is good and purposeful since they often set you free from other insects which represents a big problem. However, it does happen that some species that reach our homes can be more toxic and problematic than others. For that reason, it’s fundamental to be able to recognize these and be careful to avoid the consequences that can occur in the event of a bite. Numerous species are actually deadly – their venom is such that in small quantities it can cause serious skin reactions that lead to death.

If for some reason you suspect that there is a spider in your home that is a threat to you and your family and you aren’t sure if you can approach it, it would be best to contact the pest control service. Also, if you notice a bite, be sure to seek medical help. In any case, it’s always good to act preventively and install spider repellents in the house. Those reviewed here support the absence of toxicity which means a healthier living space and the complete absence of noise.

Here are the most common household spiders that you might want to get warned about. 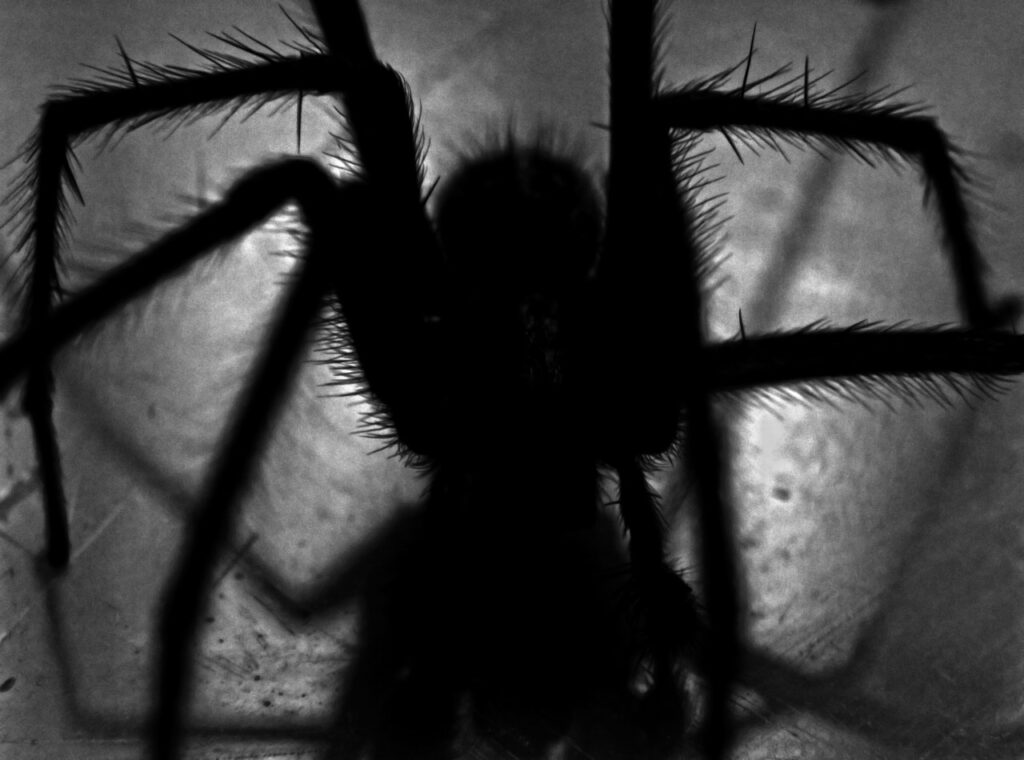 This species is known in the world as one of the most dangerous. The name black widow originated from the process in which females kill males after mating, which is why males can very rarely be found in the wild. They can be distinguished from the female ones by white stripes they have on their bodies. Females are bright black and have a red hourglass mark on the lower abdomen.

The black widow is most common in the United States, but can also be found in Latin America, as well as in parts of Canada and the West Indies. They easily find their homes in garages, mailboxes, among the plants you grow or piles of wood, but also in various other edges and corners that they simply adore.

The bite of a black widow usually feels like a thorn on the skin, which is accompanied by strong pains and cramps in the muscles, and later also nausea and vomiting. A few hours after the bite are crucial and diaphragm paralysis and shortness of breath often occur. Young children and the elderly are the most vulnerable groups and they are more likely to lose their lives like this, while other victims tend to recover though.

Another dangerous spider with venom that causes death in extreme cases. The brown recluse has a violin-shaped mark on its head and back, which is why they are also called violin spiders. They are characterized by six eyes, unlike other spiders that have eight, and the distance between the legs is 2.5 cm.

The natural habitat of these arthropods is the United States, where they are very notorious, especially in the south and west of the country. Sheds, basements, attics, and warehouses are the most common places where you can expect them. Experts advise you to shake your clothes, shoes, and towels well if you live in areas that are known for this danger because it often happens that they hide in those places where we least expect them.

The poison that enters the body after the bite, destroys the tissues, cells, and walls of blood vessels, causing ulcers. A small amount is enough to make a wound so people either successfully heal in a few months, or die if an infection occurs. 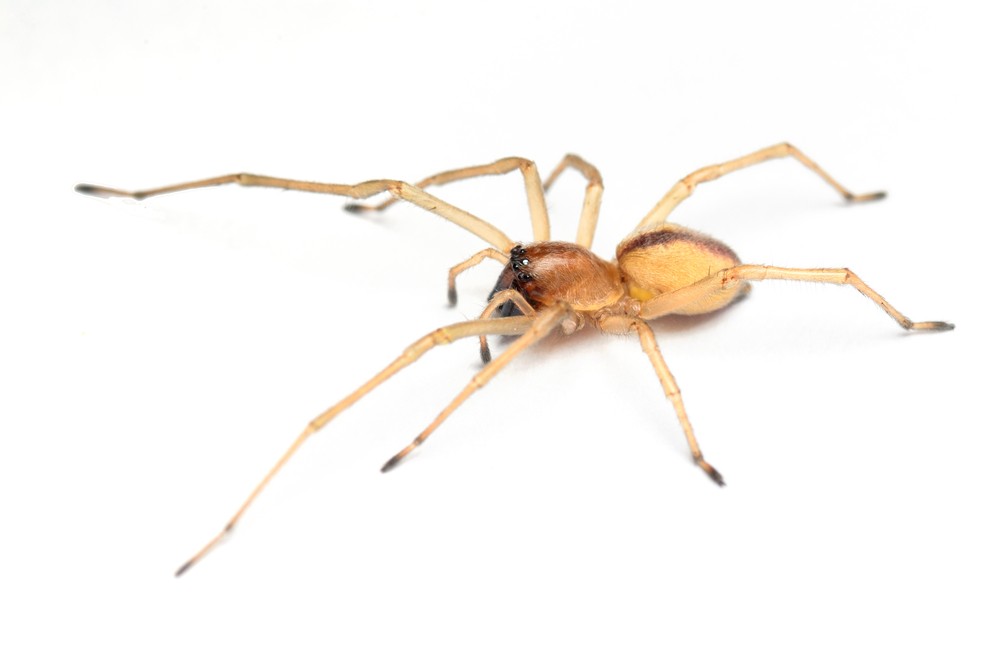 The yellow sac spider, as its name suggests, is recognizable by its yellow body. They are usually 3 to 15mm long and you can also easily recognize them by the specific way of building their web in various shapes from the silk material they produce.

This species is a threat to the inhabitants of the United States of America, southern Mexico, and those living in the southern part of Latin America. Yellow sac spiders often hide indoors, so next to the ceilings you can easily find them in living rooms and bedrooms, as well as kitchens.

The culprit for most of the reported bites in the United States is precisely this spider, but the death has not been recorded for a long time. Hospitalization occurs in victims who have a poor immune system or poor health.

Hobo species are one of the most common house pests when we talk about spiders precisely. They are characterized by a dark brown color – the top of the body is thinner than the rest of the body and has spots that can be darker or lighter. The hairy look definitely sets them apart from others, as well.

You can find them in the yard as well as in the house, where they easily slip into clothes, beds, and shoes. You can also find them in dark basements and under stacked piles of wood, so be careful, and don’t be surprised if you bump into them there.

Unlike the aforementioned species, they aren’t as dangerous, but irritation, red swelling and pain can easily occur after the bite. These reactions are much bolder in children and that’s why they should be especially careful. By using painkillers and ice, the symptoms can be drastically reduced within 24 hours. 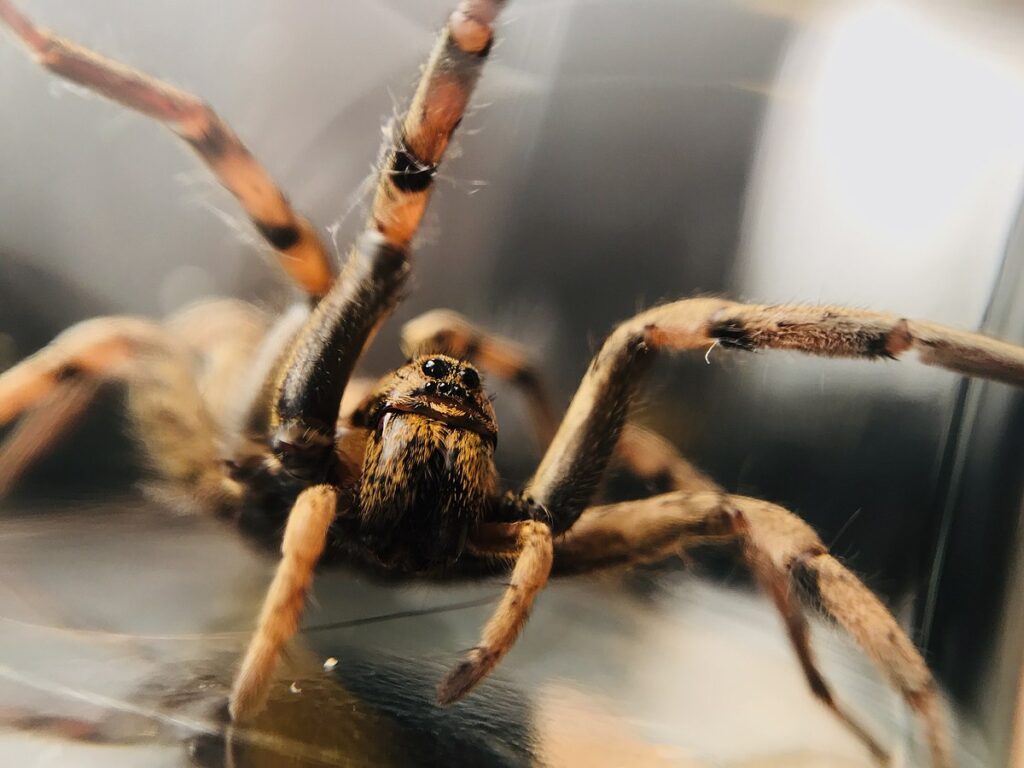 More than 200 species of wolf spiders can be found in America. They differ in size, the largest of which reach up to an inch and a half. There are also different colors that can be gray, brown, or black, so sometimes people mix them with tarantulas. They weave their net to catch prey and they can enter the home through cracks or windows. However, their favorite are basements, garages, and sheds where there are a lot of other insects. Under the boards, around the gutters and in other places around the house where they can sneak.

For those who want help getting rid of insects, they can be very useful. However, for people who are allergic to their bite, caution is recommended because a reaction that might happen could cause hospitalization or further issues.

This article shouldn’t cause fear but only encourage your caution. Knowing these species, as well as distinguishing them will help you avoid fatal situations that can be the result of a bite. The basic thing is to take all the necessary measures and contact the professional services in case you notice a pest like this in the house – this way you’ll make sure that there are no many chances for incidents to happen.