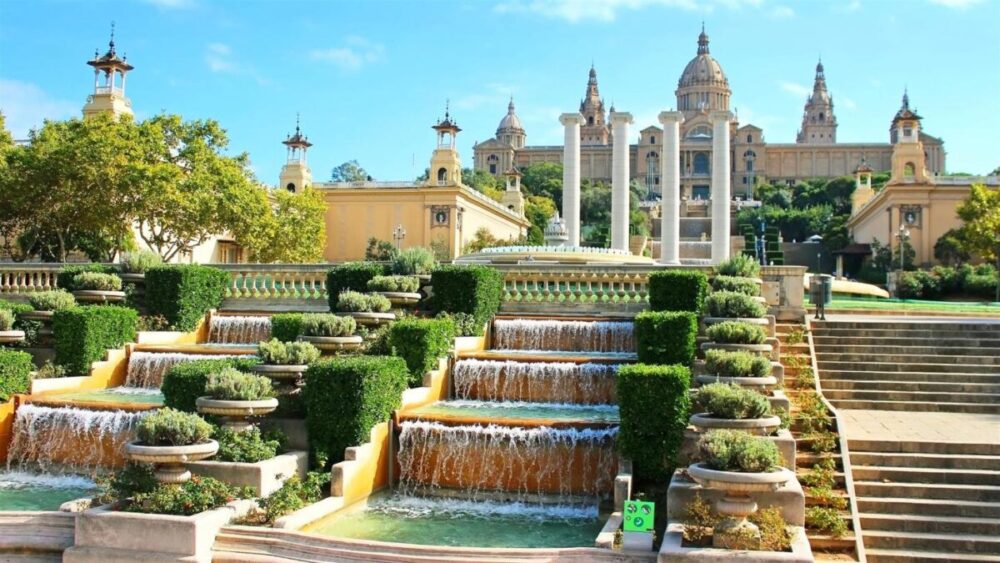 Spain, one of the most diverse places on earth. A place with multiple languages, great history, amazing geography is a must to visit. Spain is known for its beaches and warm climates, but it also has a varied landscape. From the northern Pyrenees and Picos de Europa to the Sierra Nevada in the south (home to Europe’s most southerly ski resort) and the Mount Teide volcano on Tenerife, the country’s mountains are breathtaking. Cabo de Gata in Almera, Spain’s only desert, was the inspiration for many Hollywood spaghetti westerns, many of which were shot there. From food, its rich history, amazing geography, Spain has many things that attract visitors from food to fun.

It will take a long time for you to be able to eat something else until you have been acquainted with Spanish cuisine. Spain knows how to feed you the best way, from tapas and Jamon to some of the tastiest (and ridiculously cheap) street food you’ve ever seen.

From the San Fermn running of the bulls in Pamplona and the La Tomatina tomato tossing festival in Buol to La Rioja’s annual wine drenching festival, Spain has some of the world’s most popular – and wacky – festivals and fiestas. In addition to these more unique festivals, each Spanish town celebrates its fiestas, at which locals dress up, bake, drink, and celebrate. Let explore some more to

Get connect with a rich history with Alhambra 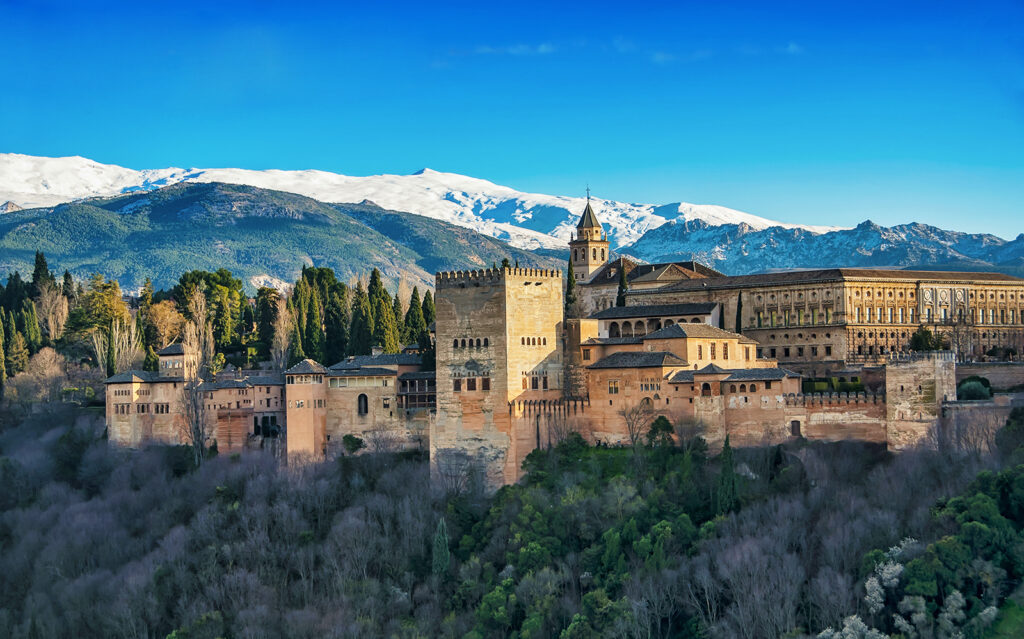 If you are looking for something to explore historic, then don’t skip visiting la amra. You should go to the Alhambra in Granada no matter what the season is. This Moorish kings’ castle and stronghold are not to be overlooked. The popular Mirador de San Nicolás, located in the hilly Albian neighborhood, is just across the street if you want to admire it from afar. The vantage point is in a wide square, with as many tourists as buskers and traders crowding in to take in the scene. Return down (or rest on your way up) to the Mirador de Los Carvajales in Placeta Carvajales if you want a more tranquil environment. Have a drink or a snack to eat at El Huerto de Juan Ranas, where you can watch the Alhambra change from its daytime red to its nighttime silhouette ablaze in lights as the sunsets. 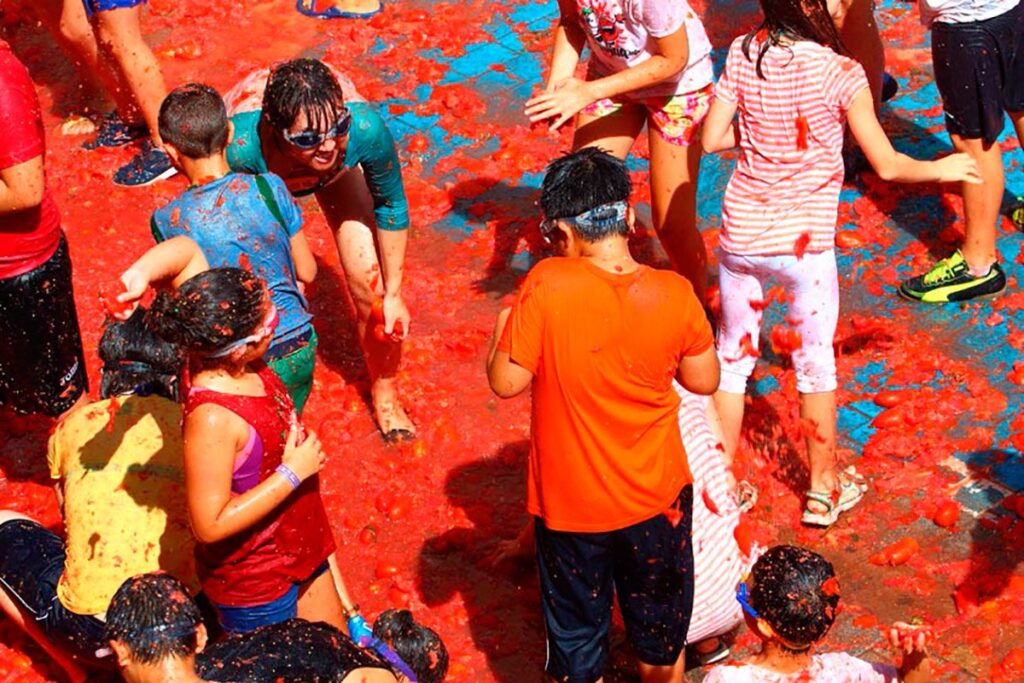 Attending La Tomatina – the world’s greatest festival – is the most famous of all the things to do in Spain. Every year in Bunol, the festivities begin with a Paella feast, accompanied by thousands of people on the streets holding squashed tomatoes and beaming with anticipation. A festival that attracts people from all over the world. It is the biggest food fight. Generally, ticket of 750 rupees is charged to attend this festival.

Dive in the Mediterranean Sea 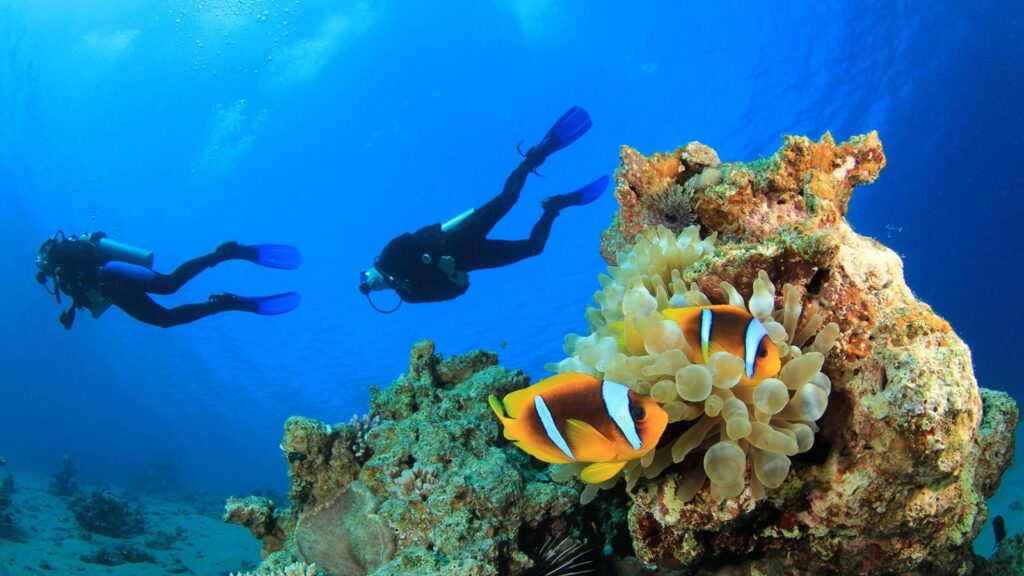 If you want to discover a new world, to engage with the sea life and aquatic plants that accompany you when breathing underwater? You can experience feelings that are difficult to describe. A fragile new planet and a sport you will adore for the remainder of your life. During your Spain trip, you could enjoy diving in the Mediterranean Sea. Trust me, it would be one of the best feelings you have ever had.

Spain trip is incomplete without a Trip to Barcelona 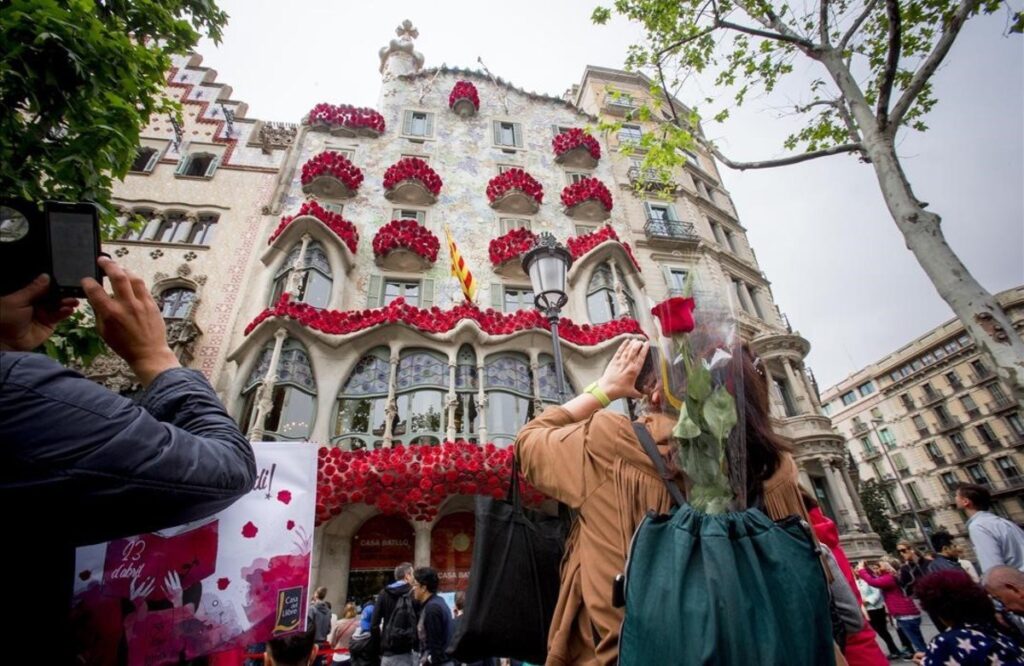 The Sant Jordi Festival, a crossover celebration close to Valentine’s Day held on April 23, is one of Barcelona’s most romantic activities. Sant Jordi (St. George in English), the man of the hour, is the patron saint of Catalonia, the province in which Barcelona is situated. The literary irony of April 23 being the death dates of celebrated authors Cervantes and Shakespeare also play a major part in the celebrations. On this day, men usually demonstrate their love for their loved ones by offering them a book as a present.

The nightlife in Spain is diverse and entertaining. Bars in Spain are open all day and into the early morning hours, with the rest closing by 2:00 or 3:00 a.m. If you love partying, Ibiza would be perfect for you. If you like parties, Ibiza is the place to be. In Europe, there is no better place to swing a leg or let your hair down than here. This city is worth visiting with your mates or your girlfriend because it is known all over the world for throwing the most exciting parties! If you are a lone traveler and want to enjoy party night, there are a lot of Spanish hotties who can company you. Be romantic and free-spirited. You should be able to surprise one of the local ladies if you try to seduce her. Find something unusual to make Spanish women feel special instead of using regular lines and sending repetitive texts.

Oklute would be a perfect platform to search your partner in no time by exploring different categories on this popular classified portal.

Whether it’s a spontaneous picnic outside of town or a park boat ride, she’ll enjoy your efforts to impress her. Be a gentleman on all occasions. Women like being the Centre of focus. Compliments and gifts would almost definitely win her over. But don’t hesitate to do stuff like keep the door open for her when she comes in, shares your umbrella when it rains, and pay attention to what she says. Being compassionate and helpful are fundamental qualities that any man should possess in a relationship with women of any nationality. 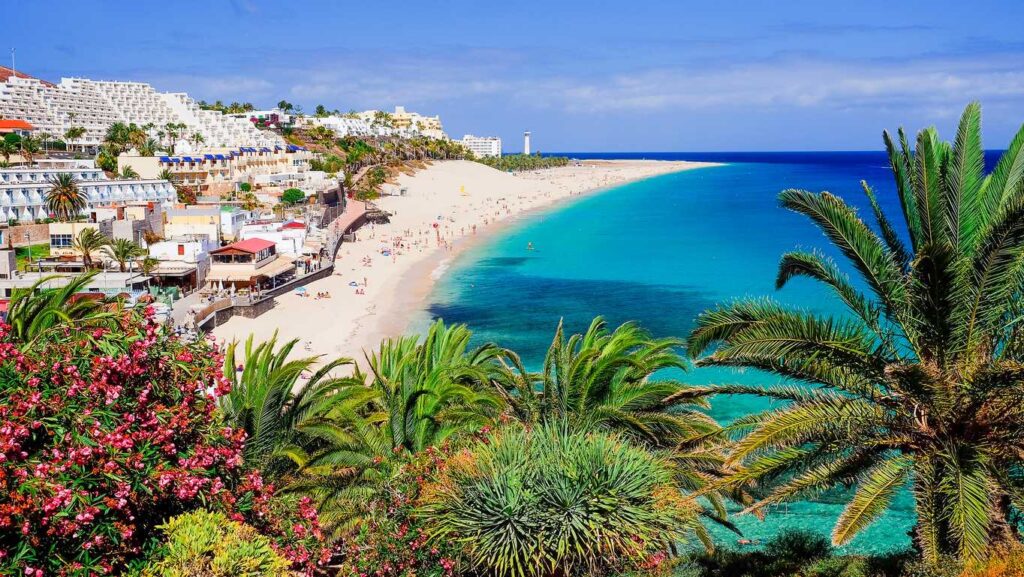 Tenerife, Fuerteventura, Gran Canaria, Lanzarote, La Palma, Gomera, Hierro, and Graciosa, as well as several smaller islands and reefs, make up the Canary Islands. Given their relationship to the African continent, they are part of Spanish territory. From island to island, you can fly by ferry, truck, or Airplane. 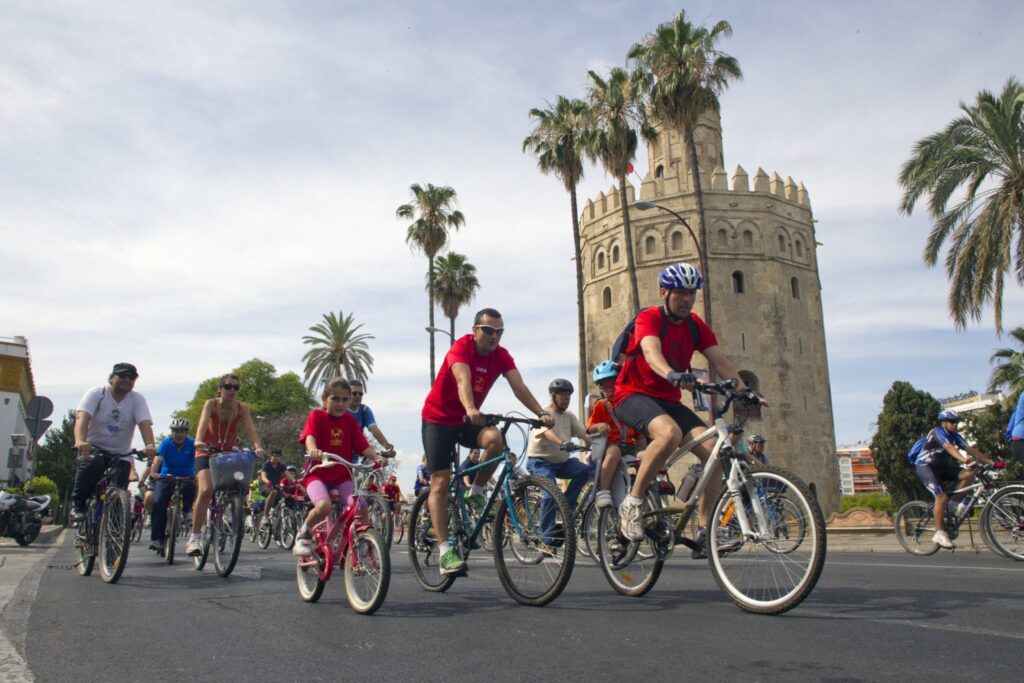 This scenic cycling tour covers all the highlights in one fun-filled journey, making it the ideal introduction to the laid-back Spanish region. On your own two wheels, see more sights in less time, whizzing past attractions like the picturesque Plaza de Espaa or off-the-beaten-path spots along the riverbank. In less than an hour, you’ll have visited the whole compact region. A Sevilla community cycle tour with a guide and a free information sheet to save you time. In an hour or less, you can see all of the big sights in Sevilla, which is considerably less time than driving. On a sturdy set of wheels, take an exhilarating and scenic journey around major landmarks. Find out all about the heritage of centuries-old buildings and busy public squares.