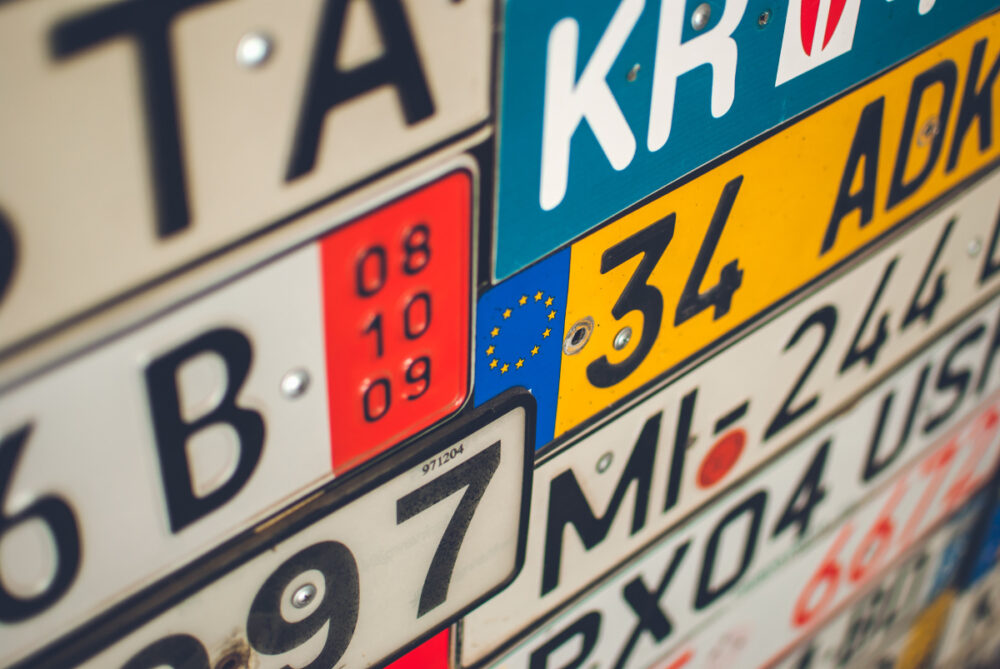 Most people decide on purchasing a car because it is the most practical vehicle. You can use it for everyday rides, but also for traveling on some long destinations.

Being a car owner requires high those of responsibility that comes in different forms. First of all, you need to invest the additional effort to make your car work properly. However, there is no need to say something like this. Every person that has a car considers his vehicle as a member of the family. This especially counts when we talk about car enthusiasts. They always want to change, fix, or improve something around their vehicle.

There is some sort of quiet competition between all car drivers. Their only goal is to make their car look unique and attractive. Achieving that type of goal is not easy at all. Fortunately, the ways of how you can do it are multiple and various.

We won’t talk here a lot about the exterior and interior design of your vehicle. You must match it with your style and mentality. This is the best way to show who you are and which interests you have. Still, one of the ways to make your car more attractive and unique is by adding attractive license plates.

The influence of license on the attractiveness of your car is huge. The best possible place where you can see that is movies. Indeed, some of them became popular because of the leading characters or fascinating endings. Yet, many of them are remembered for the iconic car with personalized registration plates. Number1plates.com analyzed this subject and reminded us of some cars from the 20th century and their attractive personalized number plates. You might want to check that post and get inspired even more. 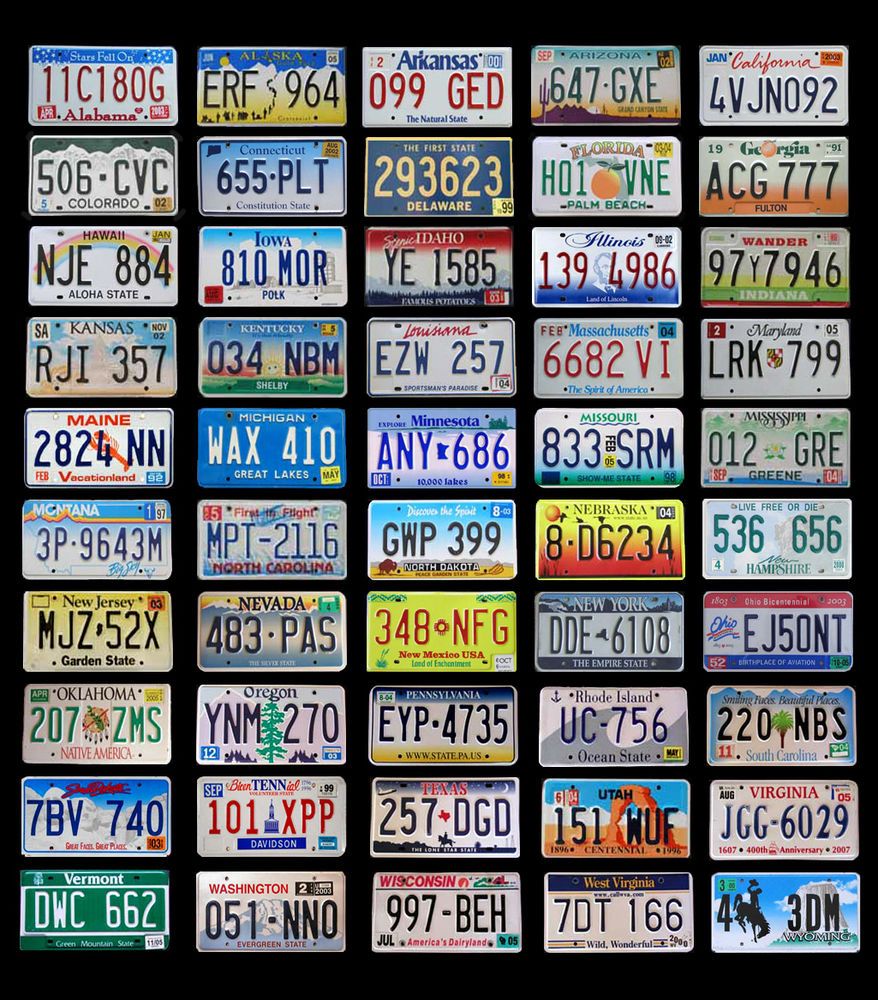 Still, license plates are not the same in the different parts of the world. More precisely, in some cases, it happens that license plates are not the same within the same country. The United States is the best example of that. 31 states require that every driver has a plate on the back and front of the vehicle. On the other hand, the other 19 require that drivers put the plate on the rear of the car.

However, the common requirement of all countries is that you need to have a license plate on your vehicle. This counts for all of them including motorcycles, trucks, and cars.

2. Sizes Of the License Plates Are Similiar 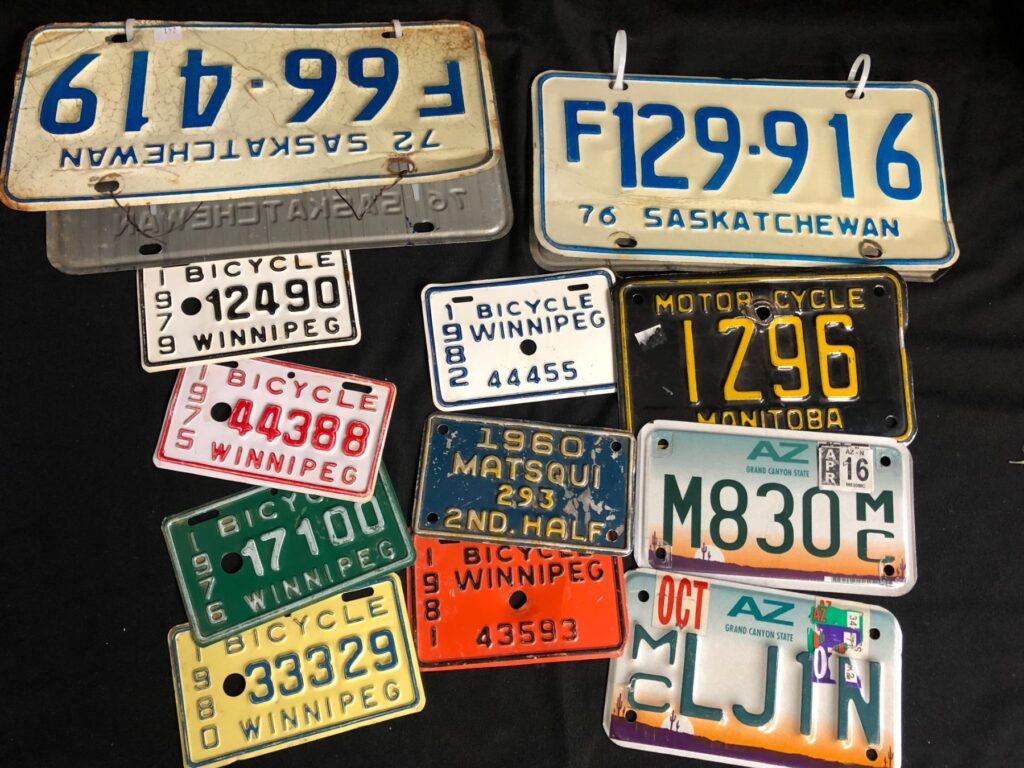 In this article, we will use an example of some of the biggest countries to explain different types of license plates around the world. 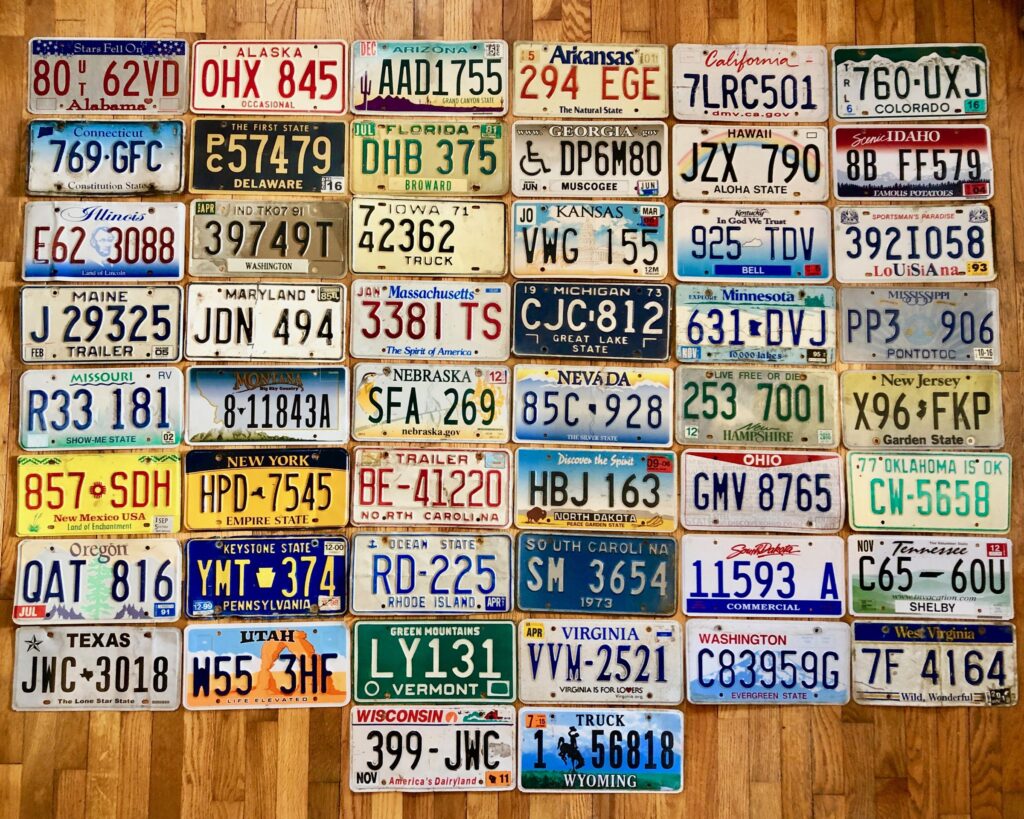 The license plates of these countries are issued by the DMV. As we said, things are not the same in all parts of the country. You can find different designs, colors, and formats across America.

When we talk about numbering schemes, things are different as well. In some smaller jurisdictions, people use only numbers on their plates. However, citizens that live in the bigger states use more “complex” combinations.

We already highlighted that the size of the plates measures 15 by 30 centimeters. However, there are certain exceptions. For instance, Puerto Rico, one of the American states, uses the same size as the European countries. On the other hand, motorcycle plates are smaller in all parts of the US.

All the plates in China are distributed by the so-called Vehicle Management Offices. It is an interesting fact that the Chinese government changed certain standards over the year. However, the most interesting rule is that different vehicles use different colors of license plates.

Personal vehicles in this country have plates with a blue background and white letters. On the other hand, each energy-efficient vehicle uses plates with black letters and green background. In the end, if you drive a larger vehicle like bus, your registration plates are going to be colored in black and yellow.

When we talk about lettering, things are bit specific here. The first character shows in which province the plates are issued. The next letter describes the city where your vehicle is registered. 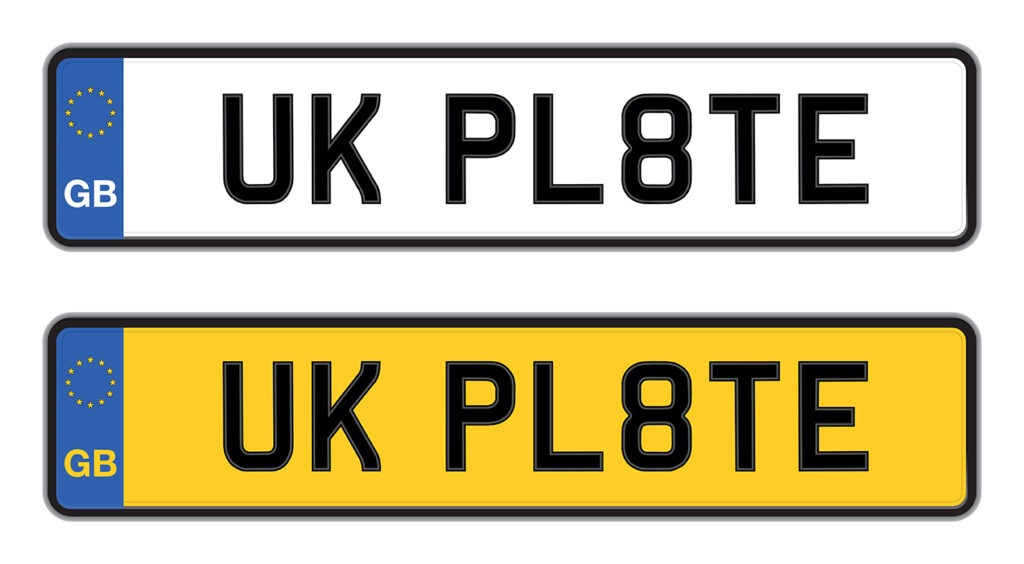 License plates refer to the number of plates in this country. Their history is started in 1903 when the Motor Car Act was established. This act requires all the drivers in the world to get the number plate and display it on their vehicle.

The original format was expended when all the combinations were used. Because of that, plates now contain a combination of one or two letters and numbers. The numbers you can use here can range from 1 to 9999.

There is one common rule in this country associated with the font. Every number plate needs to use Charles Wright 2001 font.

Despite that, you should know that the first two characters are an area code. After that, two numbers are showing the age of the vehicle. In the end, the license plates contain three random numbers and they are unique for each vehicle.

Every driver has the opportunity to purchase personalized number plates. You can do that from a DVLA or a private number plate dealer. This opportunity allows you to make a combination on your plate that truly has some meaning.