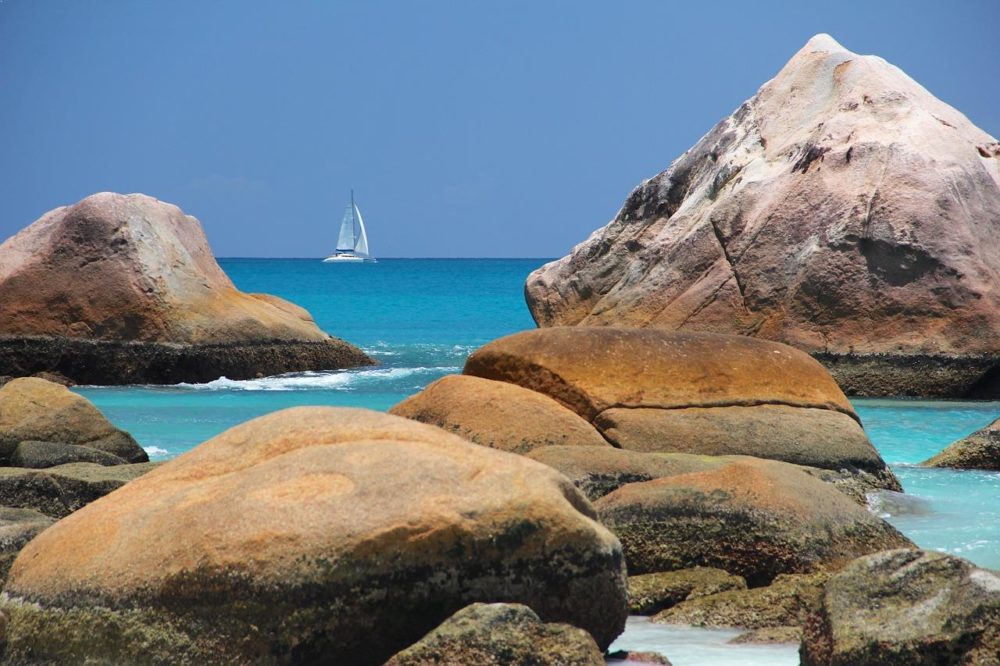 Seychelles is now taking a commendable step to protect its turtles, dolphins, and other sea animals by building two gigantic marine conservation areas. This huge step is one of its kind because the deal has been finalized in return for its national debt being written off, According to The Guardian. The current debt of Seychelles’ sovereign is around $500 million (£358 million). Once finalized, It will cut the national debt by around 4%. 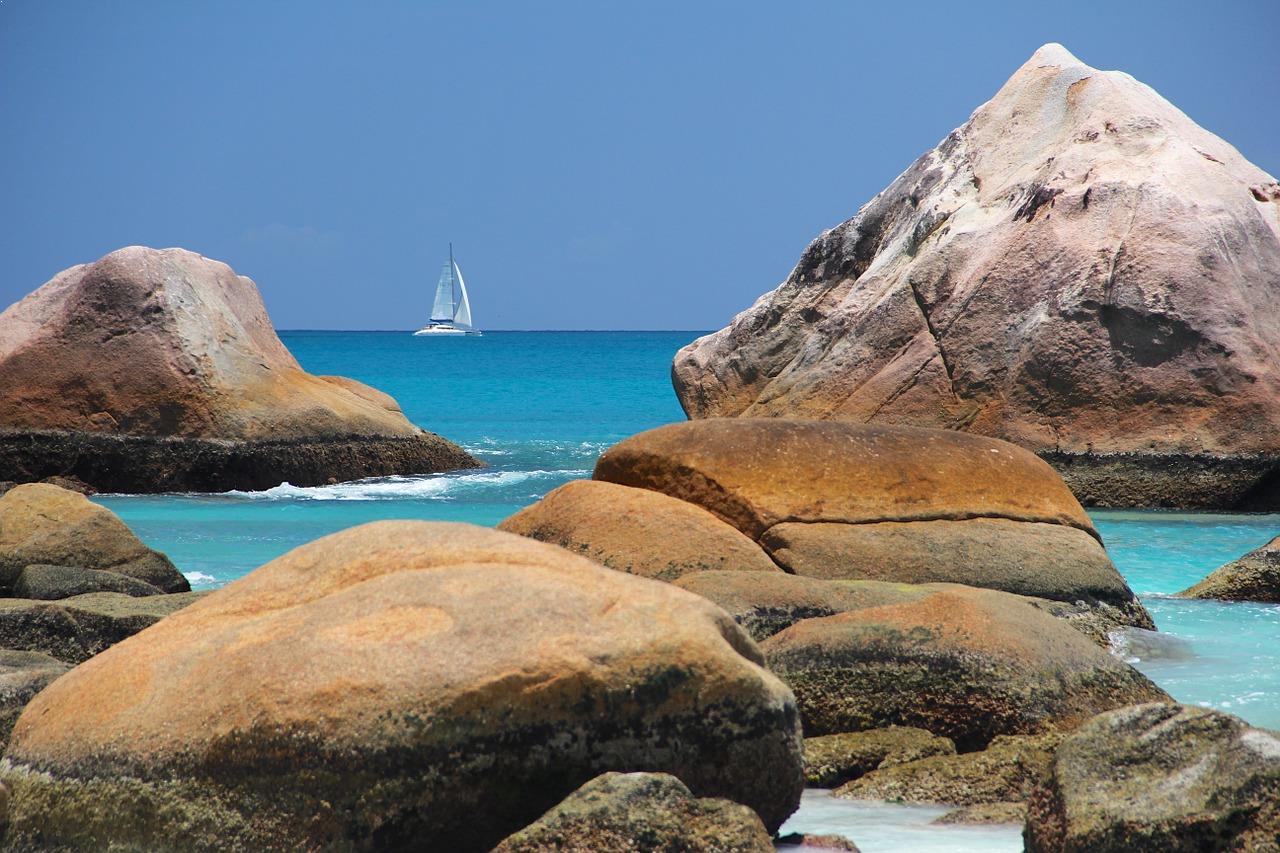 The government will take all necessary actions to restrict fisher and even tourists to access both zones. The Seychelles government has planned to complete the project by 2022.

According to The Nature Conservancy, Actor Leonardo DiCaprio contributed around $1 million (£720,000) to the Seychelles debt deal. This deal will directly protect the ocean species from overfishing, pollution, and climate change. The Aldabra atoll is listed under the UNESCO World Heritage Site because it is home to thousands of rare turtles and dolphins. The island is also inhabited by dugongs, One of the endangered Indian Ocean mammals. It is also known as “sea cows.”

Seychelles is mainly dependent on tourism. Half of the country’s workforce is dependent on fishing jobs and tourism.