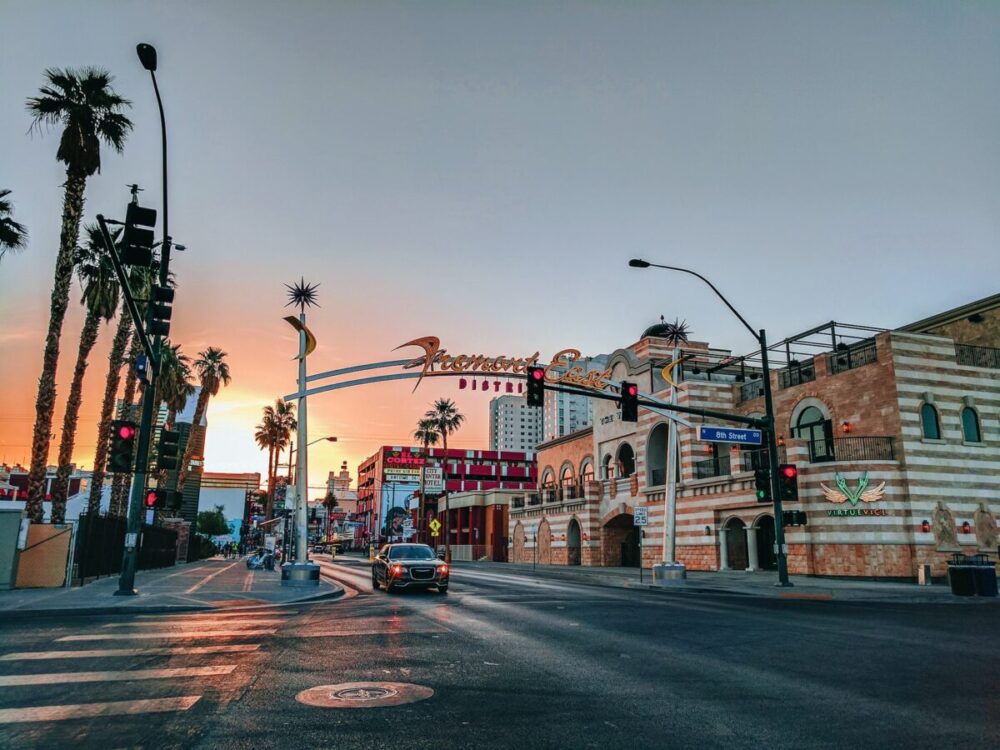 Las Vegas is famous throughout the whole world as “Sin City” – a place where adults come to play and misbehave for a few days before traveling home to resume their normal lives. As the old saying goes, “what happens in Vegas stays in Vegas.” The city in the Nevada desert has become synonymous with excess, vice, flamboyance, and indulgence. It’s a city unlike any other in the world, and even if it’s no longer the global capital of gambling from a financial point of view, it’s still the first place most people think of when the topic of gambling is mentioned. Most people hope to visit Vegas at least once in their lifetime. Those who do never forget it.

The city is about more than just its legendary Strip and its wall-to-wall, 24/7 casinos. If Vegas were completely dependent on its casinos for income, the city would have gone bankrupt years ago. The majority of the world’s gamblers are now more likely to visit online slots websites like Roseslots.com than to visit Vegas. There are even several online slots games that use Las Vegas as a setting, meaning players can visit the city virtually rather than physically. The enormous popularity of online slots and casinos has eaten into the profit margins of physical casinos, but Vegas keeps on ticking because it combines gigantic casinos with luxury accommodation, incredible stage shows, and vibrant nightlife. How did it reach this point, though? How did Las Vegas become such a unique city? 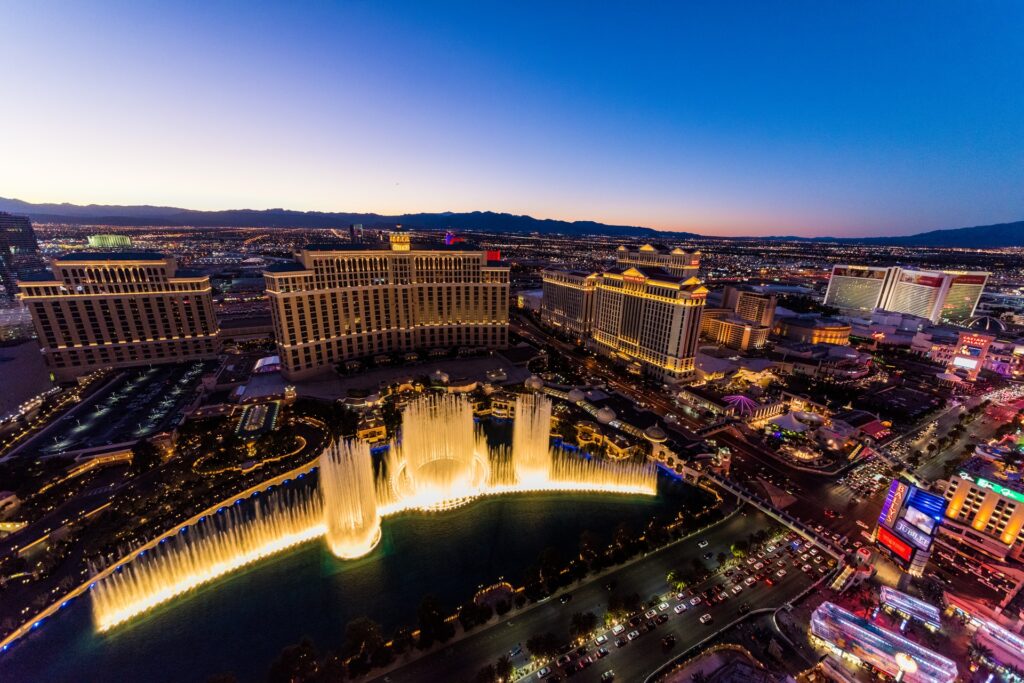 If you could travel back in time a little over one hundred years, you’d find almost nothing worth looking at in Las Vegas at all. It didn’t even have a name until 1829 when it was visited by a Spanish exploration party headed by Antonio Armijo and Rafael Rivera, who stopped there to collect water from the area’s artesian wells. It was Rivera who named the region. In his native Spanish dialect, “Las Vegas” meant “the meadows,” and would have been an accurate description of what he and his party could see on the land there during the 19th century.

There wasn’t a notable permanent human settlement in Las Vegas until 1905 when the creation of a railroad between Salt Lake City and Los Angeles turned Las Vegas into a stopover point. A few young farmers moved to the area and piped in water from elsewhere, and by 1911 the town was considered significant enough to be incorporated into Clark County. Even then, it would be a further twenty years before the foundations of anything like the Vegas we know and love today were laid.

The enormous Hoover Dam sits on the border between Nevada and Arizona, and it took thousands of people to build it. Those people needed somewhere to live, so when construction work on the dam (which was originally known as the Boulder Dam) began in 1931, the young men who came to work on it settled in Las Vegas. Those young men needed something to do in the evenings and a source of entertainment, and so bars, theaters, and the very first Las Vegas casinos were built for their enjoyment. Once completed, the dam provided enough electricity for the creation of multiple hotels, and so now there was a space for visitors to come and enjoy the casinos, too. Over time, those hotels went on to become the Strip.

There was a downside to all of this sudden growth, though. Building and opening the casinos took the money, and the workers of Las Vegas didn’t have enough of it to finance the creation of the entertainment palaces themselves. Instead, the money came through the mafia, and the mafia kept a tight hold on the way Vegas was run for the next three decades. When their reign did eventually come to an end, it was because of a very unexpected reason. 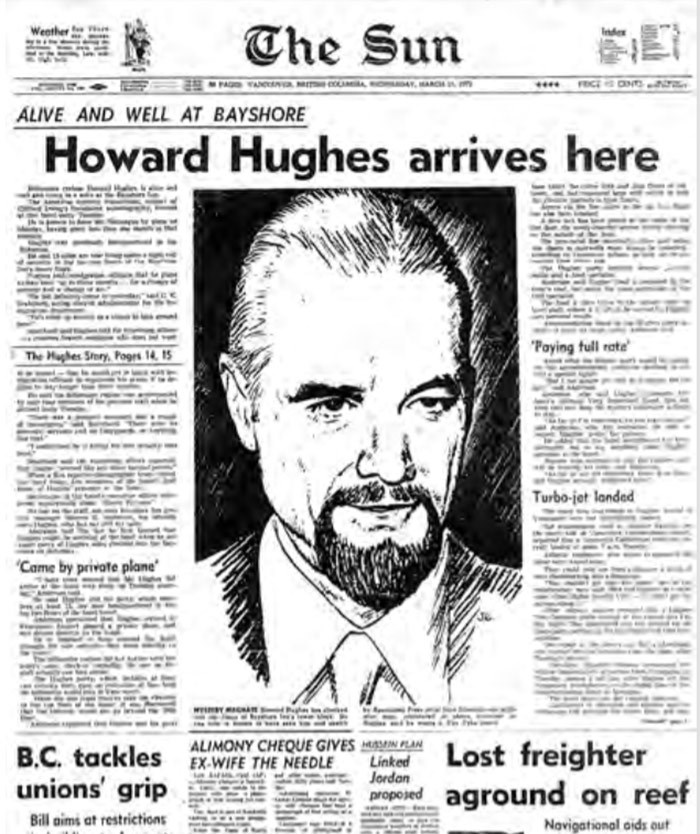 Howard Hughes is one of the wealthiest and most eccentric men ever to have lived. You might have seen his portrayed on screen by Leonardo DiCaprio in “The Aviator,” but his interest (and success) in aviation and film making was only a small part of his life. How much of his apparent madness was an affectation as opposed to a mental health condition is still debated today, but he was every bit as unpredictable as he was rich, and the mafia never saw him coming when he arrived in Vegas in 1966.

Hughes had too much money to be bribed, and perhaps too little sense to be intimidated by the mob. He started by buying the entire “Desert Inn” hotel he was renting a room in, and then quickly spent a further three hundred million dollars buying up hotels and other premises from under the noses of the mafia. Hughes cleaned up the city’s image, gradually changing the public’s perception of it from a lawless relic of the Wild West days to a glitzy family vacation destination. 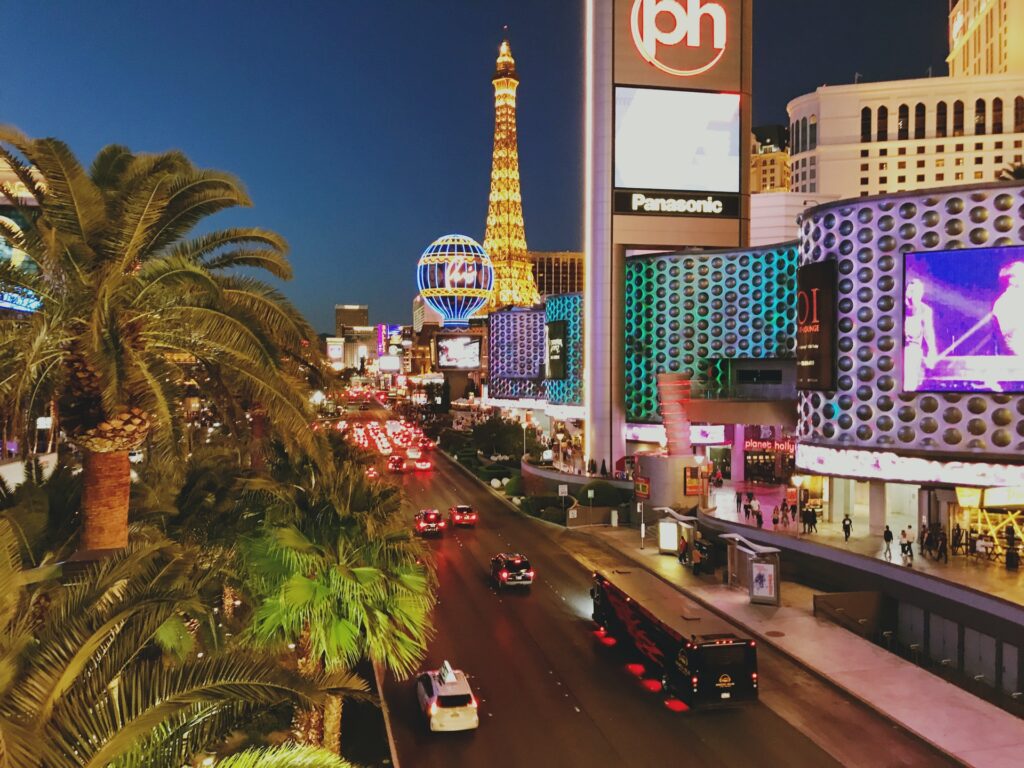 Howard Hughes was able to buy out most of the mob from Las Vegas, but not all of them. Those who couldn’t be bought out were eventually aged out, and by the mid-1980s, the majority of the entertainment premises in Vegas were in comparatively more respectable hands. Howard Hughes had passed away by then, but the growth of Sin City continued unabated as entrepreneurs flooded the city, looking to outdo each other by building bigger, more exclusive, and more grandiose casinos and hotels. The dawn of Vegas as a mega-resort is generally pinned on the year 1989, which is when The Mirage was built. The Excalibur and the Rio joined it a year later, followed by the MGM Grand in 1993. Those incredible buildings set the tone, and what started as a dam-building meadow in the desert just sixty years earlier finally became the entertainment icon we know today.

To most people who are unfamiliar with the history of the city, it feels like Vegas has been around forever. That isn’t the case. The casinos have been there for less than a century, and the bigger hotels didn’t appear until the very end of the 1900s. It’s a far younger city than most people realize, and its fearsome reputation has grown in a comparatively limited amount of time. As it seems to get bigger and better with every passing year, though, we suspect it will be around for a long time to come yet!