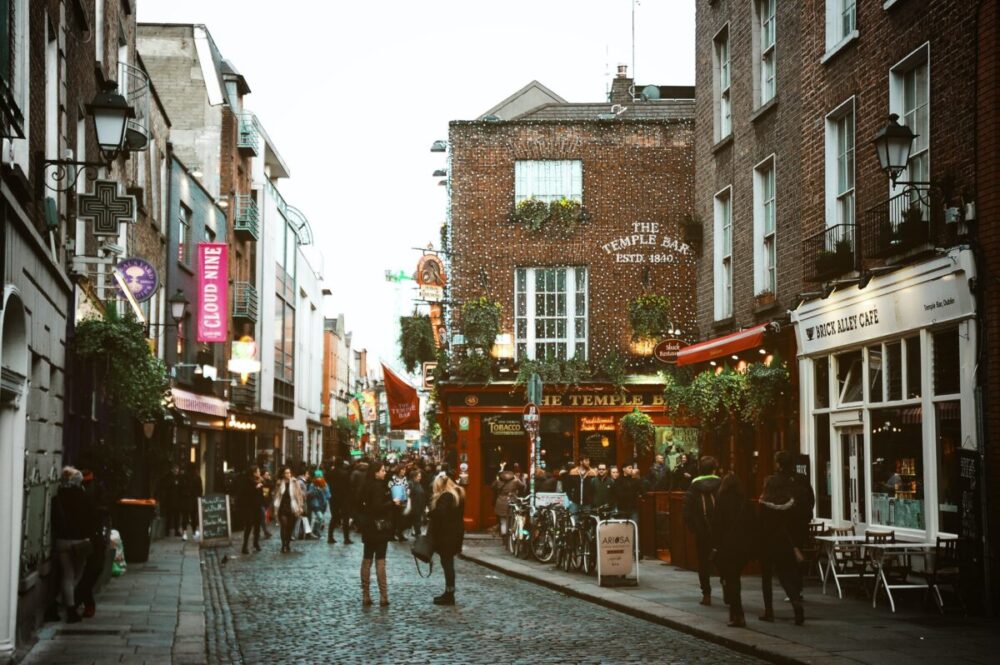 No matter how much time (and money) you spend planning your wedding day, it’s all over after twenty-four hours. Your guests will have been and gone, you’ll hopefully have been given some wonderful gifts and made some lasting memories, and the day you’ve been waiting to arrive for years will be over and done. After all that effort, it’s time to relax and unwind for a while with your new husband or wife. That’s why the honeymoon vacation was invented, and that’s why it’s still so important today!

Most people opt to go somewhere hot and sunny for their vacation, spending their days relaxing by the side of the pool, and occasionally getting in for a swim. If that sounds like heaven to you, we’re not here to change your mind. There’s nothing wrong with it! If, however, you’d like to go to a honeymoon destination that’s a little different, we strongly recommend Ireland. This tiny country in the British Isles has a lot to offer to newlyweds, and yet far too few people even give it consideration. In writing this article, we hope you do a little to change that.

When most people think of Ireland, they think of stereotypes. Images of St. Patrick’s Day parades, leprechauns, and harps spring to mind. We have centuries of popular culture to thank for that. From the “Leprechaun” horror movies to the incredibly popular “Rainbow Riches” range of online slots at websites like UKSlotGames, entertainment had hardwired these images into our minds.

That’s not to say that Irish-themed online slots can’t be fun – there’s a reason they’re the hobby’s most popular genre. It’s just that there’s a lot more to be said for Ireland and a lot more that can be done in Ireland than you can see or understand from watching movies or playing online slots.

Let’s give you a few examples of what you mean. Here are some compelling reasons why you should consider visiting Ireland for your honeymoon! 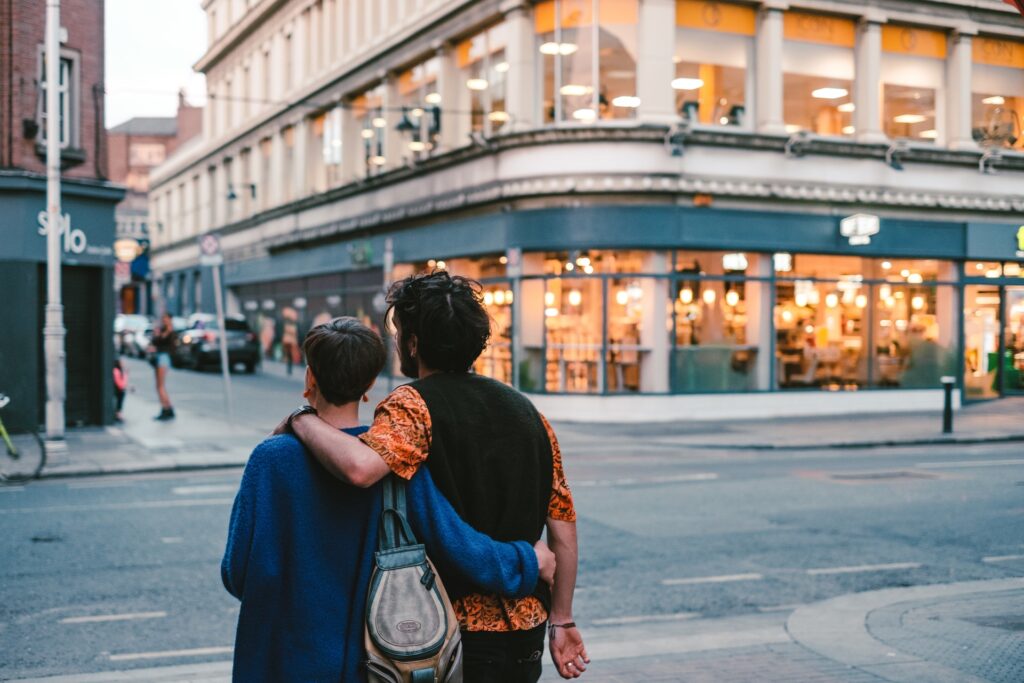 While we won’t go as far as saying that Ireland is the most naturally beautiful country on Earth, we think it at least has to be in the top three. From giant, sweeping rock formations and cliffs to rolling green hills and beautiful unspoiled beaches, there’s amazing scenery everywhere you look in Ireland – especially if you’re willing to venture out of the major towns and cities. The entire west coast offers incredible views across the Atlantic Ocean, and if you’re willing to cross the border into Northern Ireland, you can take in the Giant’s Causeway. A good honeymoon ought to be a celebration of beauty, and you won’t find anywhere more beautiful to do it. 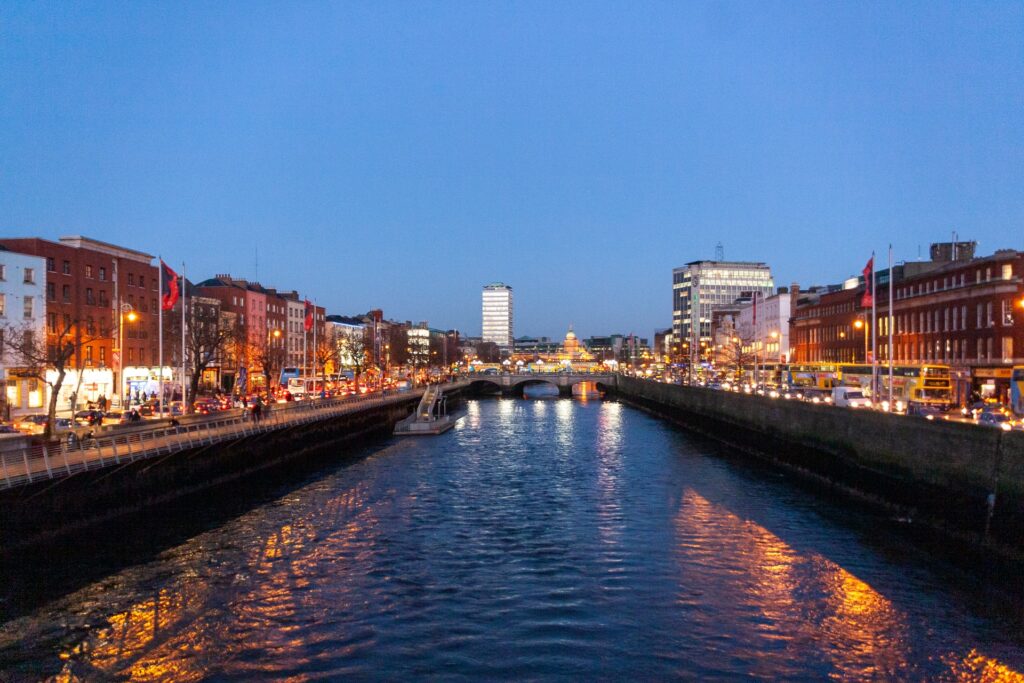 The Irish know how to party. How many other countries can say that their national day is celebrated all over the world? St. Patrick’s Day is a global celebration because the Irish turned it into one, and they achieved that by leading by example. Irish publicans, restaurant and bar owners are genuinely glad to see you and will go out of their way to make your visit with them a pleasant one. It’s not just about the venues, though – it’s also about the drinks. Yes, you might have tasted Guinness and Irish whiskey wherever it is that you live, but we promise that it’s not the same as tasting it in the country where it’s made. We think they must keep the good stuff for themselves rather than exporting it! 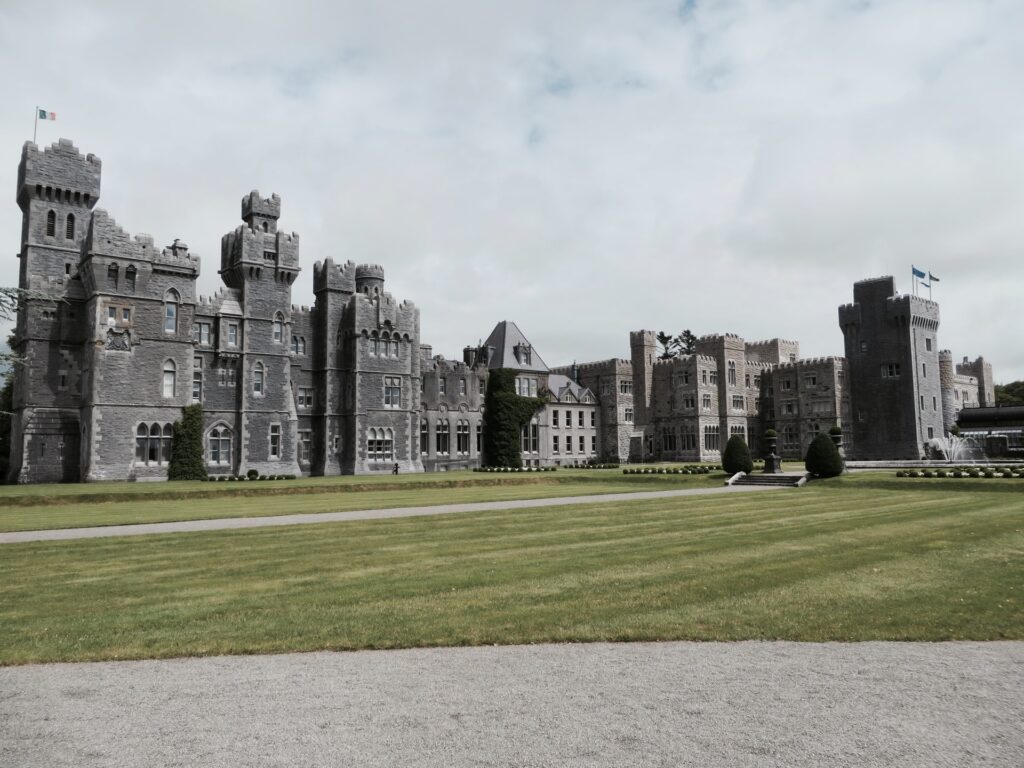 They say that every bride wants to feel like a princess on her wedding day, but it’s also true to say that every groom wants to feel like a prince. Why stop there, though? Why not upgrade from being junior royalty by living like a king and queen on your honeymoon? You can live that experience by spending your honeymoon in an Irish castle. Depending on your budget and where you’d like to stay, you might even be able to rent one that once belonged to the royal family!

There are more than thirty thousand castles in Ireland, and although some of them are ruins, many of them have either been preserved or turned into luxury modern vacation accommodation. Ashford Castle is a great example of this, as are Dromoland Castle and Ballynahinch Castle.

During your wedding day, you’ll have been wished a happy and long marriage by all of your guests. Blessings and wishes of good fortune are common on a wedding day, but you could do a little more to get luck on your side by visiting the Blarney Stone in Cork, and giving it a kiss! Superstitious visitors have been visiting the stone and kissing it for centuries, and many people swear that it improved their fortunes. The stone has been set into the castle for such a long time that nobody really knows its origin or why the tradition of kissing it began.

There are many myths and legends that might offer explanations, but we’ll leave those to your tour guide to explain! Aside from bringing good luck, kissing the Blarney Stone is said to give you the fabled Irish ‘gift of the gab’ – the ability to convince others to do as you want them to through flattery or persuasion. That sounds like useful life skill to us.

The Game Of Thrones Tours 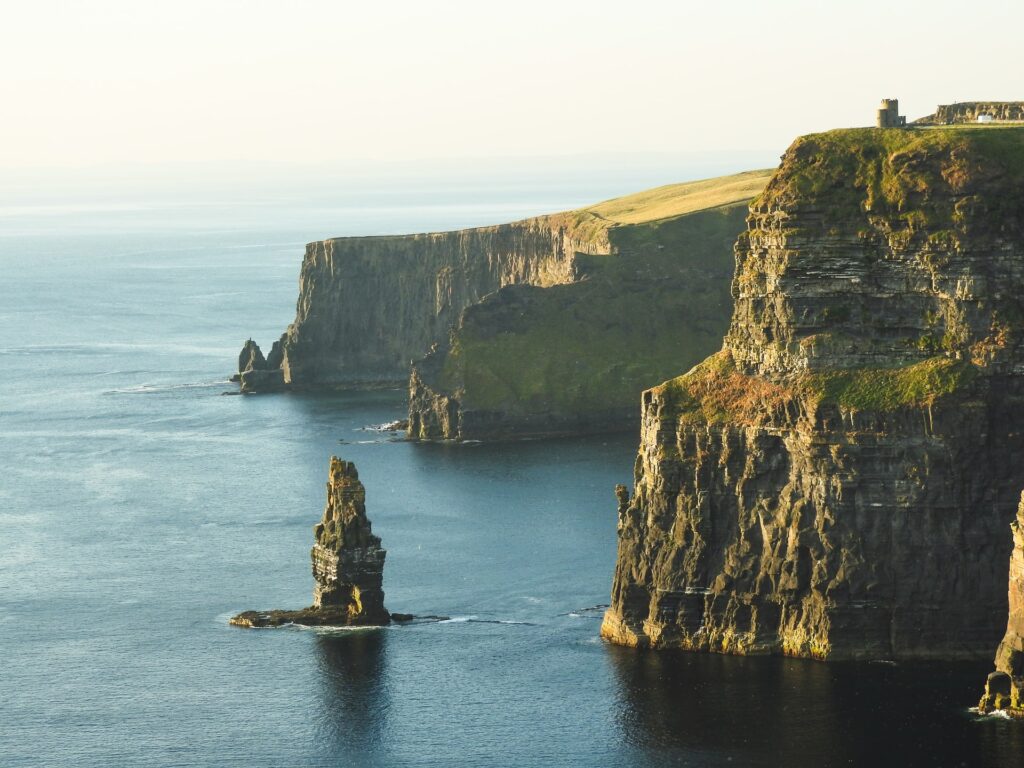 OK, so the final season of “Game of Thrones” was a little “meh.” We know it, you know it, the actors who made it know it, and even the writers probably admit it by this point. That doesn’t change the fact that everything that came before it was among the greatest television ever made, though, and a lot of it was filmed in Ireland. The country hasn’t been slow to capitalize on that fact – even the country’s official tourist board provides a list of filming locations for those who want to see them with their own eyes! If you were a fan of the show – which we imagine you were, because just about everybody was – it’s a great chance to walk through some of its iconic scenes and put yourself in the shoes of your favorite characters. Just keep an eye out for dragons.

Ireland isn’t likely to be hot even in the middle of summer, and it’s not somewhere you’ll go to find a deckchair and spend your days sunbathing. Ireland is an adventure, and what better way to start a new marriage than sharing an adventure with your spouse? Ireland isn’t like any other honeymoon destination on the planet – and that’s what makes it so special.