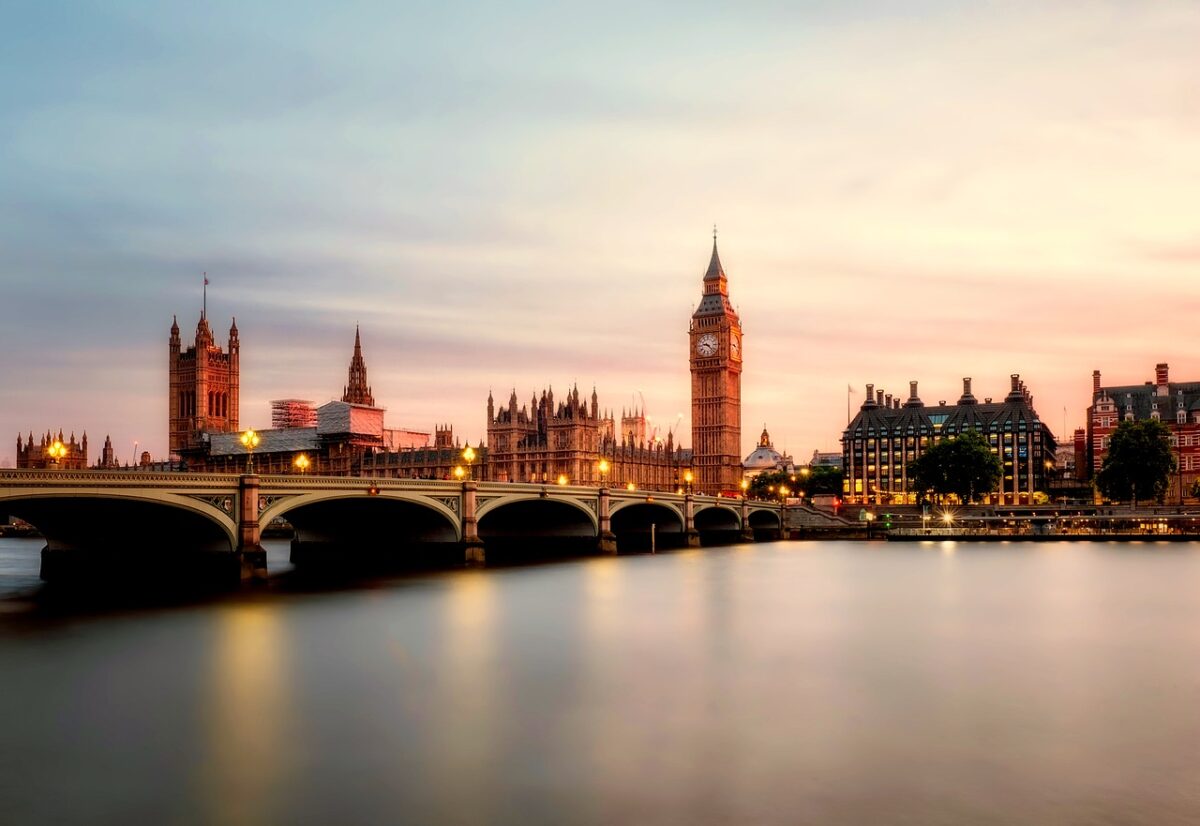 Speaking about the UK, we often resort to stereotypes. For example, sometimes there is an opinion that all Britons are exceptionally polite and endowed with a fair amount of aristocracy; they certainly eat porridge and a soft-boiled egg in the morning, drink five-hour tea from exquisite porcelain cups, talk about the weather or the upcoming races. These well-established images largely came from literature and film screens, but in fact, the UK is diverse. It is a fascinating and original country with a deep history, wonderful music, architecture, and unique humor. So let’s take a look at 10 interesting facts about The United Kingdom that you probably don’t know! 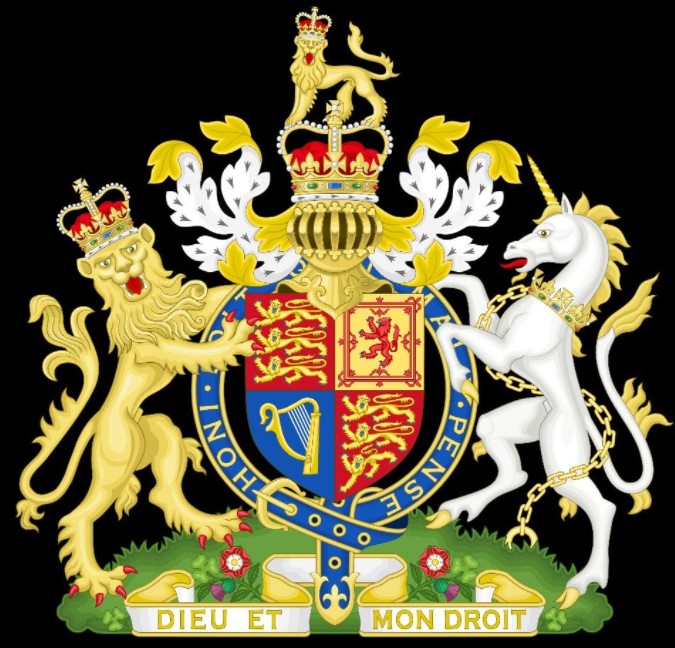 Great Britain has its own coat of arms, on which the motto of this country is written – “Deu et mon Droit,” meaning “God and My Right.” The interesting fact is that the slogan was written in French, and this despite the fact that England constantly used to fight with France.

The British were among the first to start fighting for women’s rights. In 1970, British activists occupied London’s Royal Albert Hall during the Miss World pageant. They demanded to stop objectifying the female body and broadcasting patriarchal values. Half a century later, the struggle for women’s rights has reached a new level: the UK is striving for gender balance, equal pay, and the idea of beauty has gone far beyond conservative standards. 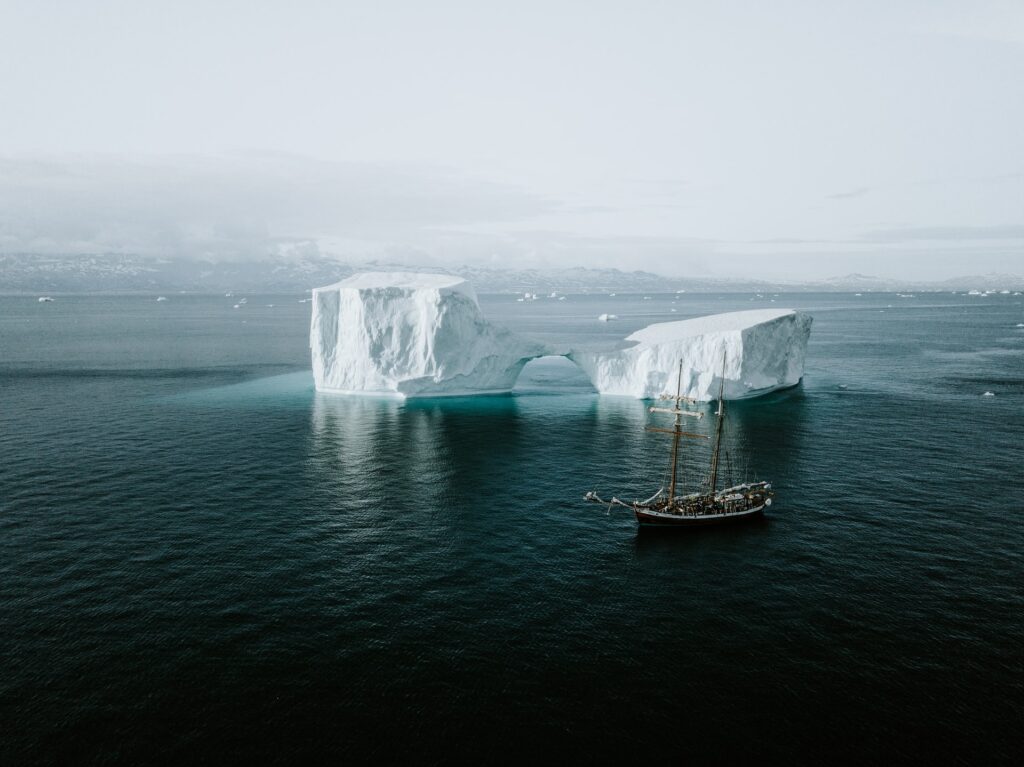 Although the UK is not an Arctic state, British scientists are actively involved in the study of this region. Scientific expeditions across the Arctic Ocean help to study climate change and predict the state of the environment. Recently, the Polarstern research vessel docked in a German port – scientists from the largest international MOSAiC expedition returned on it, which helps to understand climate change in the Arctic better.

In the 18th century, it was very fashionable among British aristocrats to have a small hut or cave on their estate. A special person was settled there to work as a hermit. This person signed a contract for a very long time. But in fact, the work was well paid: this hermit had no right to cut his hair, nails, sometimes even to wash. The aristocrats showed these people to their guests and then all together launched into philosophical discussions about the meaning of life and the impermanence of being. Sounds weird, right? 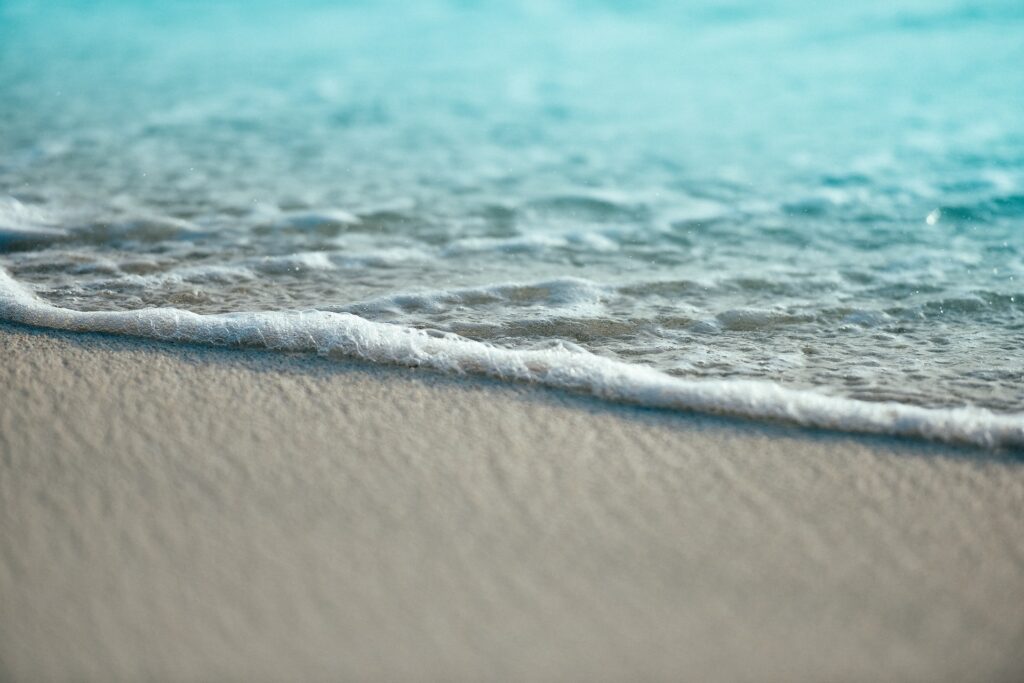 It’s crazy to think that in the 18th century, only people with special permission could open ocean bottles with letters. In England, there was a position of the royal uncorker, who was trusted with such an important matter. So only these people were allowed to open the bottles. And those Britons who did it on their own were threatened with the death penalty. The fact is that because such bottles could contain information of national importance.

The British work hard, but at the same time, they love and know how to relax properly. According to statistics, they are more likely than other Europeans to travel and spend their wages on vacation. The most popular place for people to travel in the UK is the expanses of their kingdom. And there is something to see! It’s no wonder that Britain’s coastline is world-renowned, from its winding trails and dramatic clifftop scenery to its golden sandy beaches. Indeed, England alone boasts more than 60 beaches with prestigious ‘blue flag’ status. While the weather in the UK isn’t always great, if you do find a sunny day, you’ll never be far from a great day out – nowhere in England is more than 75 miles from the sea. And thanks to BritainRails, you can easily travel from one city to another and enjoy breathtaking landscapes right from your window! 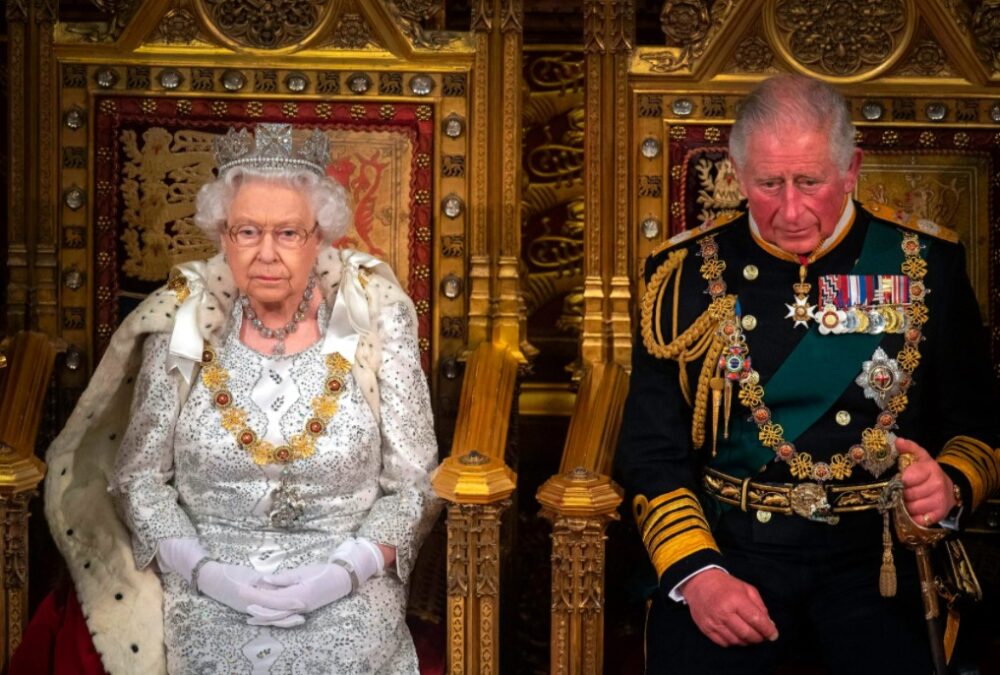 Elizabeth II has been on the British throne for more than 63 years, which is longer than any other Monarch in the history of Great Britain. By the way, Elizabeth II does not have a passport, but at the same time, she has the right to move freely and enter any country in the world. What is more, she is also the only person in England who legally has the right to drive a car without a driver’s license.

Every popular tourist city has its recognizable symbol. Big Ben is one of the most popular attractions of the capital of Great Britain and is one of the business cards of London. Travelers from all over the world are coming to London and consider it their duty to visit this landmark or look at Big Ben from afar. But actually, Big Ben is the 13-ton bell located inside it. The structure itself was officially renamed Elizabeth Tower in 2012 in honor of the 60th anniversary of the current British monarch’s stay on the throne. 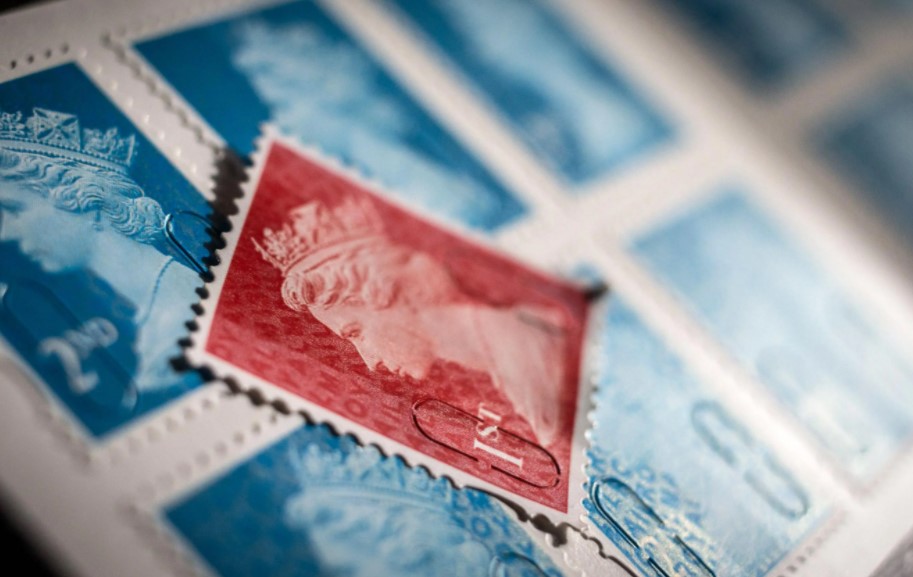 Any postage stamp must have the name of the country that issued it. If there is no country name on the stamps, it means that the United Kingdom issued this stamp. This happened because the UK was the first country to start using postage stamps. The first stamp was known as the Penny Black and was issued in May 1840.

Universities in the UK are an excellent opportunity to study with the world’s leading scientists and get fundamental theoretical training along with valuable, practical skills. Not to mention the acquaintance with many representatives of different cultures, because the universities of England are among the most international in the world. From older red-brick universities in major cities to specialist colleges that have taken on university status in recent years, there are now well over 100 universities across the UK.

As you can see, The United Kingdom is not only about red telephone boxes and double-decker buses. In fact, Great Britain has a lot of things that can surprise you.

I hope this article helped you to discover some new exciting information about the UK!