Isro is all set to launch another 31 satellites on January 10. It will also include India’s own Cartosat-2 series Earth Observation spacecraft. This will be the first ‘Polar Satellite Launch Vehicle’ (PSLV) mission after ISRO became unsuccessful in launching the navigation satellite IRNSS-1H in August this year.

“The launch is tentatively scheduled for January 10,” a senior ISRO official said. The main payload will be India’s Cartosat-2 series earth observation satellite among all 31 satellites.ISRO official also told that there will be a high-level meeting between Launch Authorization Board and The Mission Readiness Review committee next week to take a final call on launching all 31 satellites.The PSLV-C40 rocket has been finalized to carry all the 31 satellites in the lower Earth orbit. Out of 31 satellites, there are 28 nanosatellites and the launch will take place from Sriharikota launch site in Andhra Pradesh. The mission payload includes 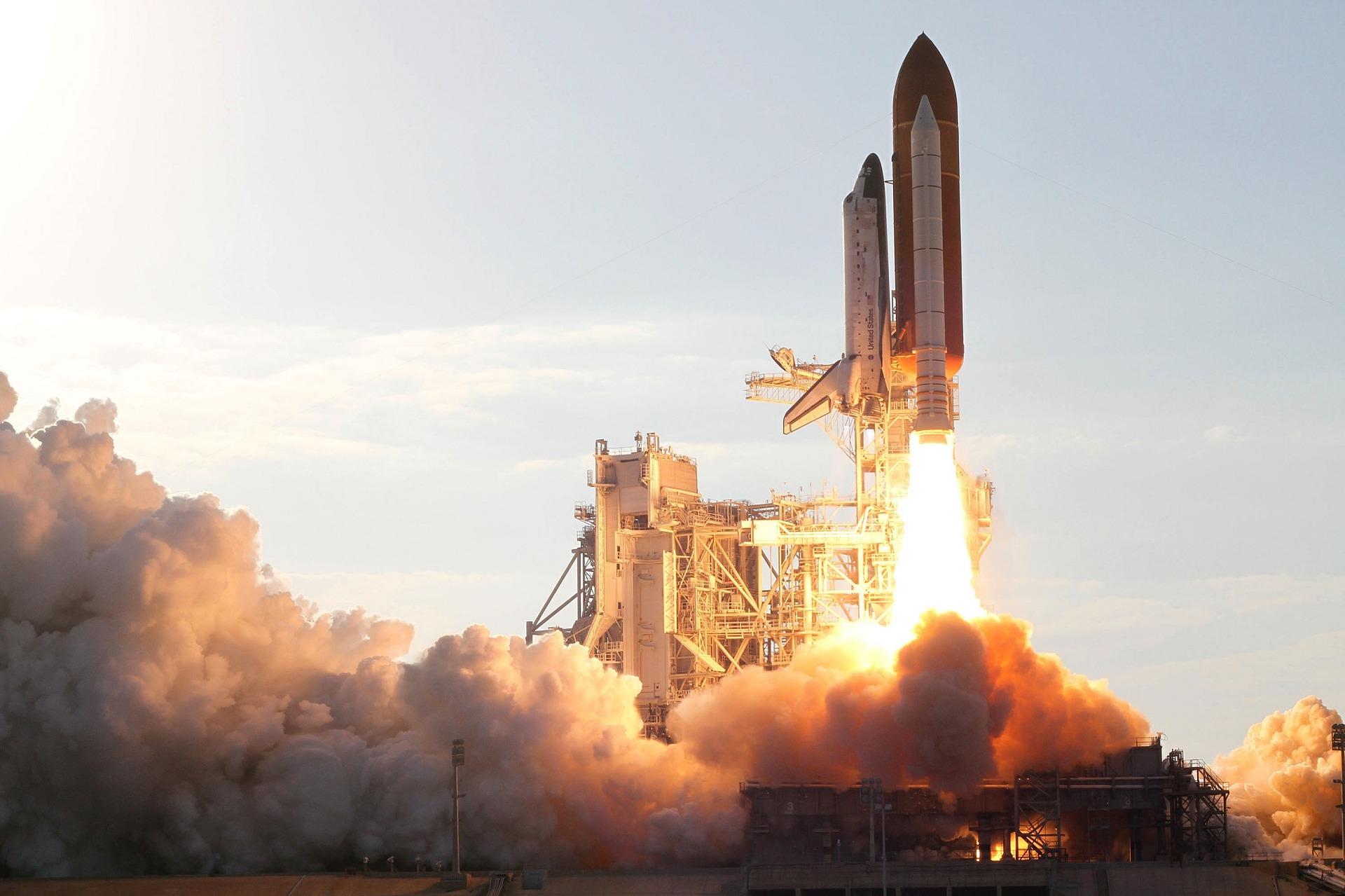 “We have tentatively scheduled the rocket launch at 9.30 a.m. to carry Cartosat and other satellites, including 28 from the US and five other countries in a single mission,” Indian Space Research Organisation (ISRO) Director Devi Prasad Karnik told IANS here. He also added, “The sixth Cartosat in 2A series and other satellites are being integrated with the rocket at the spaceport. The mission launch board will decide the rocket’s lift-off time for the reverse countdown two days ahead,”

In August, the PSLV-C39 launch was unsuccessful due to a technical fault in the final leg of the launch. ISRO has done the root cause analysis and found that heat shield did not separate on the final stage of the launch sequence. The PSLV-C39 carried backup navigation satellite IRNSS-1H and hence, the IRNSS-1H satellite did not take off in the fourth stage of the rocket. Also, read: China Set For Innovative 2018 Mission To The Far Side Of The Moon

ISRO is launching 28 nanosatellites and all of them are from outside India including US and Finland. The rest three will be Indian payload including one nano and microsatellite.The third one will be Cartosat-2 series earth observation satellite. ISRO informed that Cartosat-2 satellite is equipped with Panchromatic and Multi-spectral cameras that will be helpful in Time Delay Integration and can give high-resolution data. It will be the third installation for Cartosat-2 series. The first installation has been launched in February with PSLV-C37 along with record 103 satellites at that time. The second installation launched in June along with 30 co-passenger satellites in a single flight.