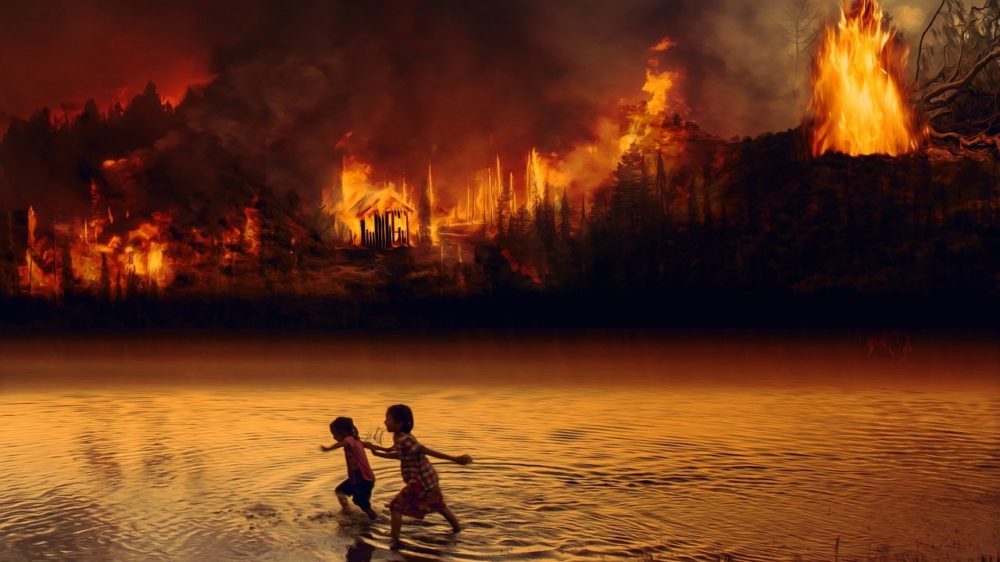 Amazon rainforest which is also known as Amazonia or the Amazon Jungle that covers approximately most of the Amazon basin of South America. According to Wikipedia, the area spans from 7,000,000 km2 (2,700,000 sq mi) of which 5,500,000 km2 (2,100,000 sq mi) are covered by the rainforest. The regions include the territories of nine countries through which amazon passes. The amazon rainforest creates its own own weather and influence climates around the world, however, the forest is under severe threat because of the deforestation and fires happening at different parts of the forests.

Around 60% of the Amazon rainforest is under Brazil, followed by Peru which is 13% and then Columbia with 10%. The rest of the forest distributed among Venezuela, Ecuador, Bolivia, Guyana, Suriname, and French Guiana. Currently, Amazon fires around different parts of the forest is a major concern of the world. Brazilian government agencies are fighting with the fires and the army has been deployed. The other nations are also coming up for the help of Brazil in combating fires. Now, Let me tell you Why these forests are so important or Why We Need the Amazon Rainforest?

Amazon rainforest is also known as the“lungs of the earth” because they are absorbing the largest amount of carbon dioxide on land and give out oxygen. The Amazon rainforest is also a place of numerous kinds of animals and wildlife thriving in different parts of the forests. The forest is home to approximately 10 percent of the world’s species where you can see around 2.5 million species of insect, 1,300 bird species, 3,000 species of fish and around 430 species of mammals. These figures are taken from National Geographic. Every species has a role in Amazon rainforest that helps the forest to survive, however, rate of deforestation and land clearing for farming and other reasons should be taken by the government agencies to protect the “Lungs of the Earth”

It is believed that Amazon rainforests contain 40,000 plant species and many of them ahs important medicinal uses or are found in the foods we eat. The products like vanilla, chocolate, pepper, coffee, and cinnamon are there on the Amazon rainforest. The rainforest is also home to the Rubber trees that produce sticky, white latex sap that holds our planet together. These plant species play a very important role in regulating the ecosystem. When these plants photosynthesize, they used to create there own weather with the process known as transpiration and then plant releases water vapor from pores along the underside of their leaves. This moisture sustains life by seeding thick bands of clouds that keep the water locked in the lush forest and flowing into a river that supplies communities downstream.

The second-longest river in the world, after river Nile with a total distance of 6,400 KM (3,976 MILES). The rainforest has the highest rate of rainfall in the world with more than 3,700 cubic miles of rainwater fall from the sky each year. The biodiversity of the rainforest is very rich and the river is providing life to numerous species like a red-bellied piranha, pancake stingrays, bull sharks, black caiman crocodiles, and the endangered pink river dolphin. Approximately 6% of the world’s oxygen produced by Amazon.

Now, the rate at which trees are logged and the forest is burned, it will send our huge amount of carbon into the atmosphere and there are few searches that show that these forests are now emitting more carbon dioxide than they’re absorbing. Now, I think you will understand the importance of Amazon rainforests and we all should work towards reducing our Carbon footprint to save rainforests.