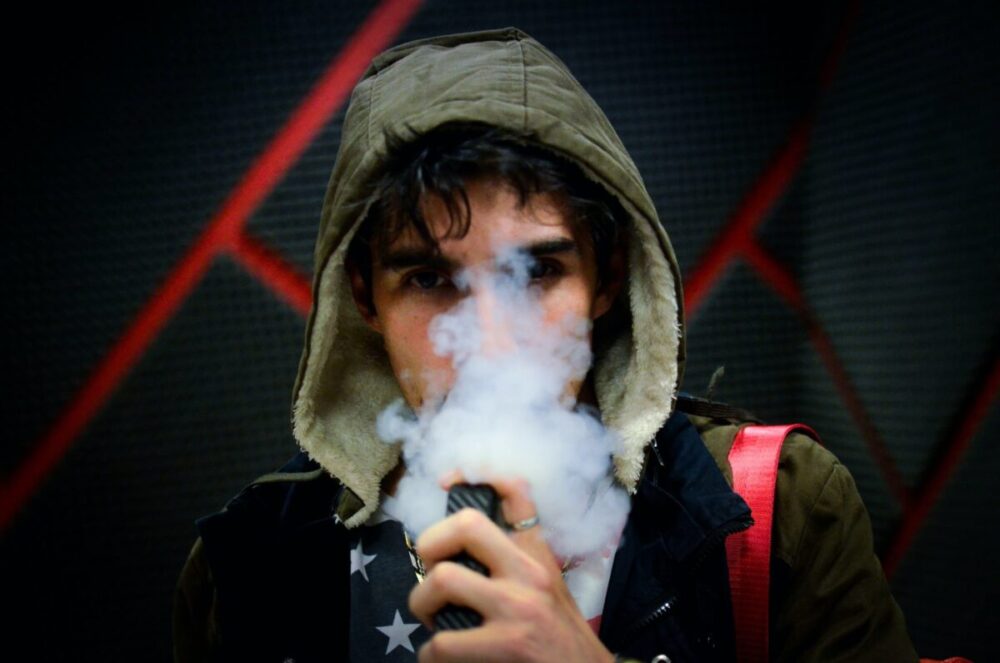 Vaping became very popular in recent years, which led to the development of new devices and many popular brands stepping into the production of vapes. Also, we can see that a lot of tobacco producers have introduced vapes as well. The reason why people are switching to electronic cigarettes is that you can smoke them in closed spaces in most areas, and no smell will annoy bother non-smokers around you. While many studies are proving how vaping can be as hazardous for your health just as smoking, many benefits should motivate smokers to at least replace their cigarettes with this modern format of tobacco.

According to some researches, vaping is much safer than smoking, you can control the intake of nicotine, you won’t have to deal with the odor of tobacco on your clothes and hands, and you can choose between a wide range of flavors for your vapor kit. When we compare the prices, vapes can be even cheaper than cigarettes, depending on which device and flavors you are using. On the other hand, you should know that every country has some particular regulations related to all tobacco products including vapes.

Therefore, you should learn more about that when you are traveling abroad. Also, you will need a proper portable kit for your electronic cigarette when you are traveling, and you can VaporSolo if you are interested in high-quality portable vapor kits. Moreover, we are going to introduce you to various regulations related to vaping across Europe.

There is a public regulation related to tobacco products, the Tobacco Product Directive, whose purpose is to control the tobacco industry. However, we can see some differences in following these regulations among many countries in the EU. This law was brought in 2014. According to TPD, each bottle for electronic cigarettes can have a maximum of 10 milliliters with a tank of 2 milliliters. Also, the amount of nicotine can’t be over 2%. Each vaping product must have a proper label with warnings about health risks. 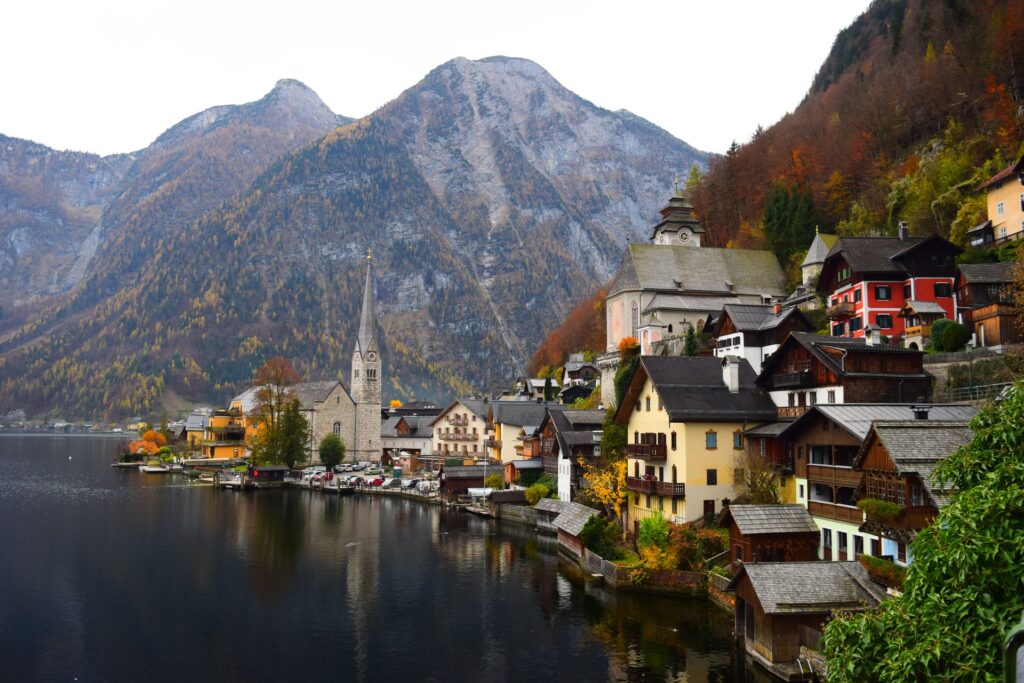 The Austrian government tried to pass their regulation related to electronic cigarettes in 2015, where they wanted to label e-cigarettes as a medical product used for tobacco addiction. However, that only lasted for a year, and since 2016, they are following the official rules brought by the TPD. Also, the promotion of vaping products in this country is illegal.

The situation was similar in France as in Austria, and they are still avoiding the complete implementation of TPD. An interesting fact is that France is in the Top five countries in the EU when it comes to the number of active smokers. Therefore, their officials are looking at vaping as a great method to motivate people to quit smoking standard cigarettes. Vaping is legal in many bars and restaurants, but you should pay attention to some open and closed areas where both vaping and smoking are banned to avoid getting a ticket. 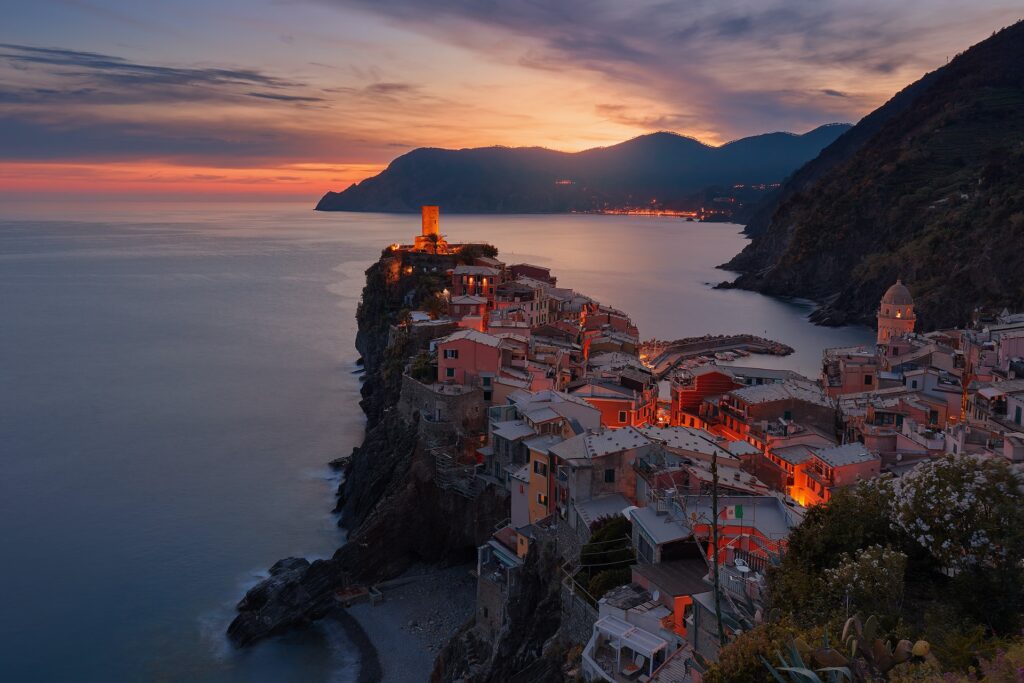 Italy is currently avoiding most of the rules related to TPD, and you can vape in most public areas along with many bars and restaurants. Also, vaping essences and devices are much cheaper when we compare them to most other countries in Europe.

Poland is one of the rare countries in Europe that is following the same policy about motivating people to quit vaping by banning smoking and vaping in public, along with any sorts of advertisements related to these products. 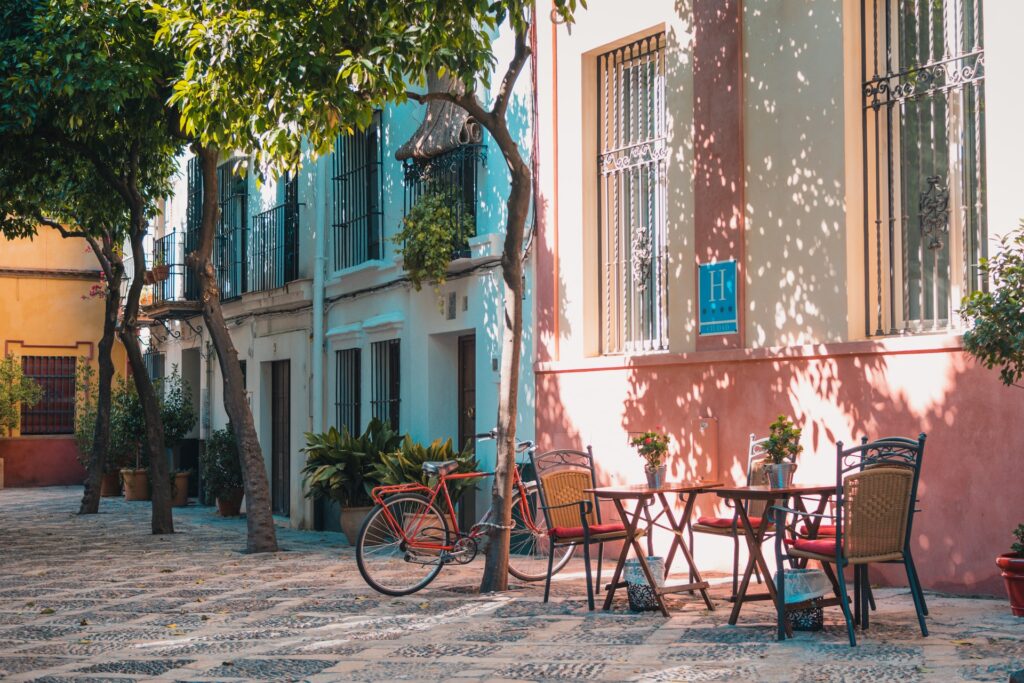 Spain managed to completely implement all of the regulations from the Tobacco Product Directive. Therefore, you can buy e-cigarettes with a maximum of 2 milliliters of liquid and chargers with up to 10 milliliters. Vaping is illegal in all public areas where smoking is banned as well.

This country is much more progressive in terms of allowing vaping in public places, pubs, and restaurants. Some types of these products can even be used in public transport. It is not a surprise to have such a difference in regulations here since the UK has left the EU. 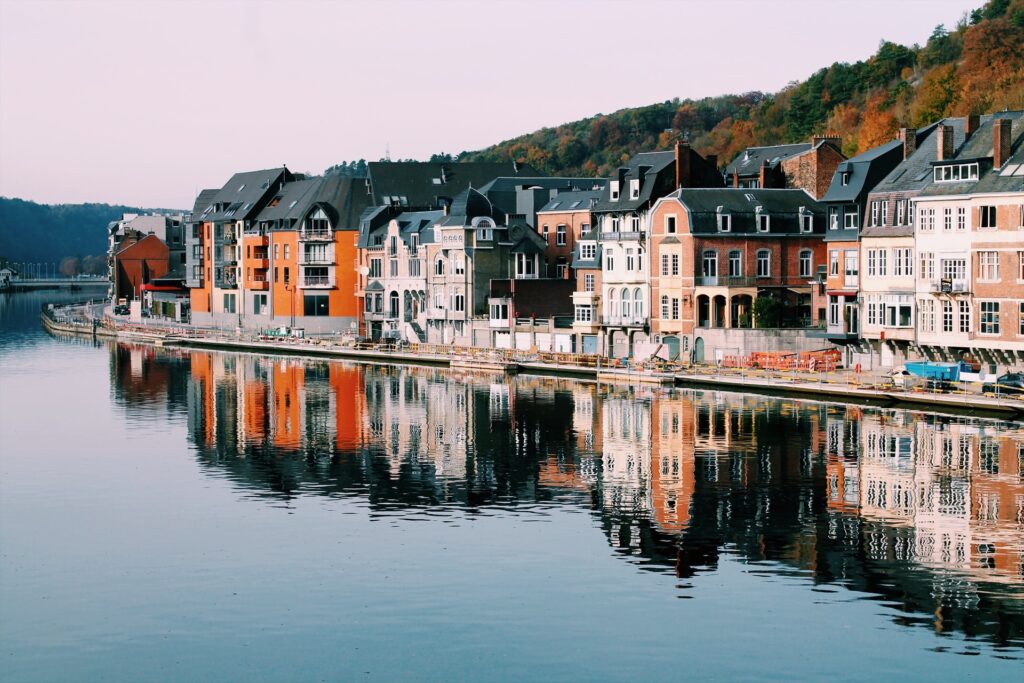 The main difference between Belgium and most other European countries is that the limitation for an age when you are allowed to buy electronic cigarettes is 16. However, you can only vape in the areas where smoking is allowed as well. Also, each product must have a clear label in French, Dutch, and German language.

While they are implementing the law brought with the TPD, Germany is still allowing businesses related to electronic cigarettes and additional devices. You have to be at least 18 years old to buy any of these products. Also, you are allowed to vape even in non-smoking areas in most federal countries in Germany. 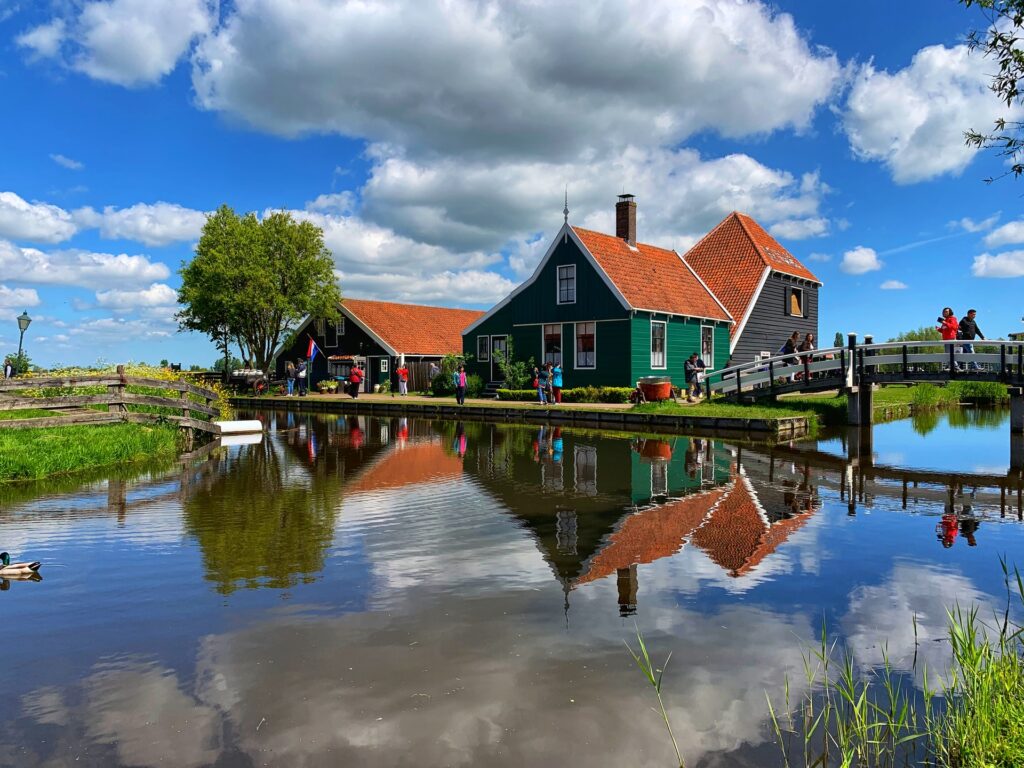 Netherland is known for its progressive laws, especially when it comes to Amsterdam, which is the first country in Europe where marijuana is legalized. When it comes to vape, you can smoke e-cigarettes in all public places, while restaurants and bars have clear signs about whether it is allowed or not.

Regulations about smoking and vaping in Russia are much different than in the countries of the EU. Both smoking and vaping are legal in public places, while most restaurants and bars also allow you to smoke. On the other side, their government is planning to come up with new regulations that will limit areas with allowed smoking and ban any sort of promotion of tobacco companies.

As we can see, while there is an official law related to all tobacco products, including e-cigarettes, many countries are avoiding the complete implementation of every regulation in that law. It is very important to learn more about these laws when you are traveling across Europe to avoid having any legal issues and being penalized for smoking in a forbidden area. When we compare the United States and Europe, people in European countries are known for having much more active smokers. In that matter, it is not a surprise for them to ban cigarettes while allowing people to vape since that will make many of them to replace tobacco with a less harmful option.