Tsunami is waves caused by sudden movement of the ocean due to earthquakes, landslides on the sea floor, land slumping into the ocean, large volcanic eruptions or meteorite impact in the ocean. Also, Tsunami earthquakes are not like typical earthquakes. They happen slowly and don’t generate violent shaking like typical earthquakes. According to this mechanism, a tsunami can be generated by any disturbance that causes displacement of large water mass from its equilibrium position. In the case of earthquake-generated tsunamis, the water column is disturbed by the upliftment of the sea floor. Submarine landslides, as well as collapses of volcanic edifices, can also disturb the overlying water column as sediment and rock slump downslope and are redistributed across the sea floor. Also, a violent submarine volcanic eruption can create an impulsive force that uplifts the water column and generates a tsunami. Conversely, the Supermarine landslides and cosmic-body disturbs the water column from above, as momentum from falling debris is transferred to the water into which the debris falls. Unlike the Pacific-wide tsunamis caused by some earthquakes, these tsunamis dissipate quickly and rarely affect coastlines distant from the source area. 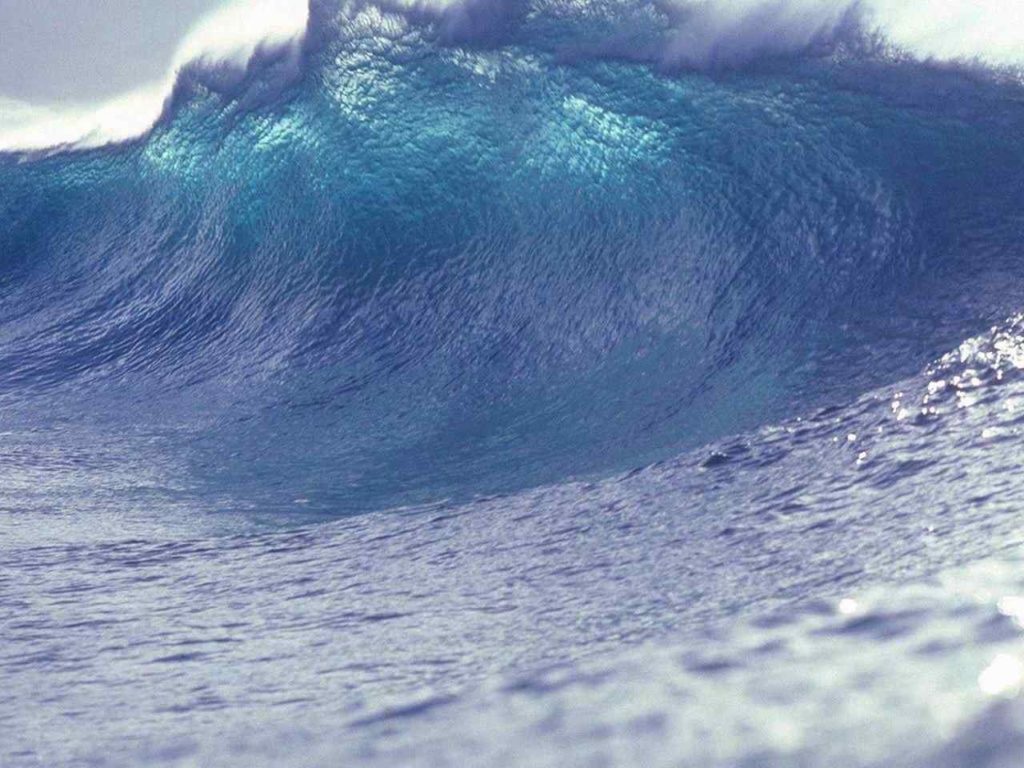 One of the largest and most destructive tsunamis ever recorded was generated on August 26, 1883, after the explosion and collapse of the volcano of Krakatoa (Krakatau), in Indonesia. This explosion generated waves that reached 135 feet, killing 36, 417 people and destroyed coastal towns and villages along the Sunda Strait in both the islands of Java and Sumatra. Scientists also believed that the destruction of the Minoan civilization in Greece in 1490 B.C. Was caused by the explosion/collapse of the volcano of Santorini in the Aegean Sea.

Scientists first discovered tsunami earthquakes 35 years ago and they happen so rarely that there has been little opportunity to study them since. Now, a new study suggests that tsunami earthquakes happen when two sections of Earth’s crust, namely tectonic plates, get hung up on extinct volcanoes on the ocean floor, called seamounts.

Diagram of how a volcanic eruption can generate a tsunami

Despite a network of seismometers (instruments that measure ground motion, which is then used to measure earthquake size) across the globe that allows geologists to detect very low magnitude underwater quakes, scientists are not sure which quakes have the potential to generate tsunami waves.