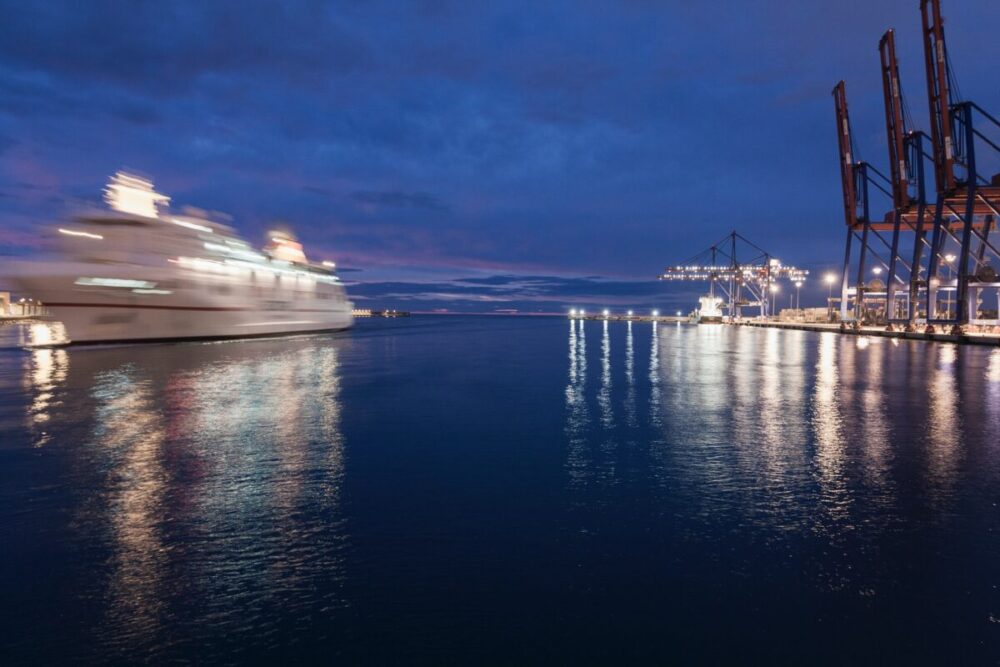 Malaga is a city in the southern part of Spain on the western Mediterranean seashore. Its history is one of the most interesting city histories in the world.

It has been colonized and occupied by different invaders. As a result, the exchange of culture made the city what it is today — a fantastic cultural and historical trip any wanderlust would love to experience.

In this article, we’ll talk about Malaga’s history. Check it out.

Before we dive deep into Malaga’s thrilling history, here are some quick facts for you to get a feel of what this city is like.

A Vibrant City of Different Cultures

This city offers a great variety of culture and history to visitors. The climate, which you can enjoy all year, is perfect.

If you want to see exciting and significant places, Malaga doesn’t disappoint. Here, you can visit:

If you want to hop from one of these places to another, you can try StressFreeCarRental.com to get around.

But what’s more interesting than knowing how all of these cultures, traditions, and histories all came about?

A Long History of Invasions 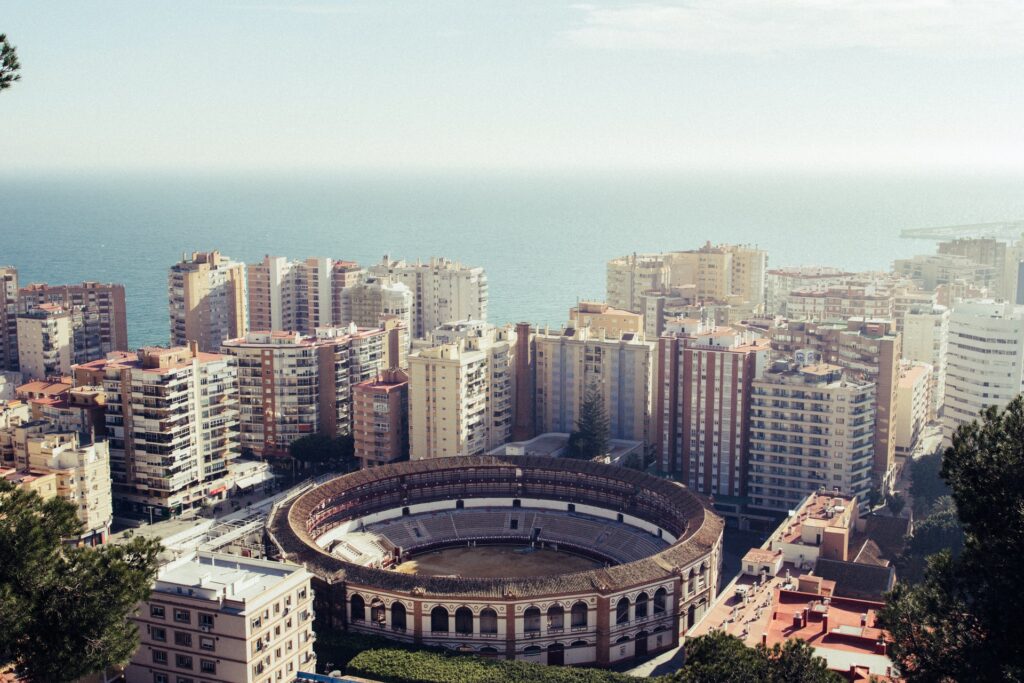 With a city as old as this one, you’re bound to uncover stories and histories of different struggles and success, especially if you’re talking about a strategic location like Malaga.

It has seen various invasions and sieges, others briefly and others for centuries and every new occupant brings with them their own culture and stories.

In 1000 BCE, the first Phoenician settlers arrived in the region and named it “Malaka,” which means “to salt.”

The Phoenicians settled along the Guadalhorce River, which became the fish-salting river. This started Malaga’s transformation into an important commercial center. The settlers maintained a robust sea trade, with salt as their primary import.

The Phoenicians also jump-started Malaga’s historic architecture. They built the fortress overlooking the city. Today, the Alcazaba stands where that fortress stood. Beneath it lay the Phoenician pottery collection excavated from the fortress and burial grounds.

Not technically an invasion, the settlement of Greeks in the 6th century BCE still has its spot in its history.

Called the Mainake, the settlement consists of Greeks that were attracted to Iberia, thanks to market rivalry with the Phoenicians.

Today, the existence and location of Mainake are a debate among historians and investigations.

The Roman Confederate City of Malaga

In 218 BCE, the Romans attacked Malaga, along with other parts of Spain, and stayed for more than six centuries.

Under the Romans, Malaga experienced a cultural and economic revolution.

It was named a confederate city of Rome. The Romans constructed the Roman theater and Port of Malaga. The people adapted well to the Roman lifestyle. Christians became the majority.

All of these enhanced the city’s importance among Spanish cities.

But at the beginning of the 5th century, the Roman Empire started falling. Visigoth tribes attacked the city.

The Visigoths were one of the two branches of Germanic Goths. “Visigoth” means “Valiant People,” and these valiant people helped take down the Roman Empire.

However, the Visigoths prevailed and invaded the city around 490 AD. They entered the city, finally, and found it half-deserted. They took full control of the town.

But the Visigoths had lived within the Roman Empire. As a result, they have also adopted Roman habits.

They didn’t have an emperor. Instead, they had an elected King and an assembly of men that were eligible to go to war.

A Brief Incursion of the Byzantine Empire

The Byzantine Emperor Justinian force briefly occupied the city. The city became a port where marble and stone were exported. It then became one of the most important cities of Spain under the Byzantine rule.

However, the Visigoths invaded and sacked the city again under King Sisebut in 615. Investigations show that Sisebut destroyed much of the city. The population drastically shrank and the economy suffered.

In 624, under Visigothic King Suintilla and Byzantine Emperor Heraclius, the Byzantine abandoned their remaining settlements in Malaga.

The Moorish Conquest and Malaga

The Visigoths had to let go of Malaga. When the Moors started attacking in 711, they had to go. This ushered in centuries of Moorish rule.

When the Moors invaded, they called Spain “Al-Andalus,” with Malaga as a major city and port. It was the main port for Granada, under the jurisdiction of the Caliphate of Cordoba.

Through the years, the Moors made interesting historical structures, traditions, and cultural activities.

The Moors focused on defending Malaga against foreign invaders. Then, in 1487, Christian conquerors attacked and it was one of the last Moorish cities to fall.

Under the Christian rule, Malaga turned into a Christian town. Christian structures replaced Moorish ones, except for Alcazaba and Gibralfaro.

The 17th and 18th centuries were disastrous for Malaga. Earthquakes, floods, and epidemics ruined the city.

In the 19th century, the city improved. The Town wall had to go to give way to the city’s expansion. It became rich, thanks to being a major tourist center.

However, the century ended adversely due to new economic crises, plagues, and inundation.

Today, it has become a top city to visit in Spain and Europe. It boasts perfect weather, incredible historical attractions, efficient public transport, and more.

With its turbulent history, the architectural, cultural, and economic relevance of Malaga in Europe and the world is truly something to behold.

It’s a cultural club with a heritage gained from centuries of invasions, prosperity, ruin, and recovery.