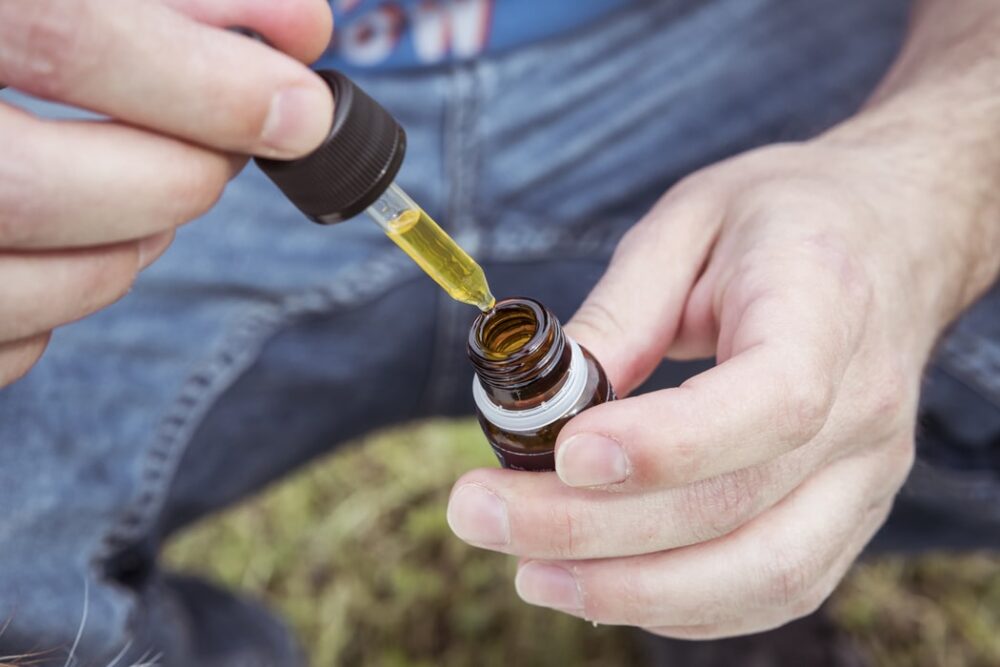 Anti-cannabis laws have been in effect for so long that no one alive today can recall a time when cannabis use was acceptable in the United States. Even medical cannabis use feels brand-new, considering that states have created their own regulations only within the past 25 years, but the truth is that Americans — all humans, in fact — have relied on cannabis cures for centuries longer than medical marijuana programs have been in effect.

For more states to adopt medical marijuana programs and for a change to the Controlled Substances Act, more Americans need to understand the history and application of cannabis for health treatment.

The Earliest Cannabis Use 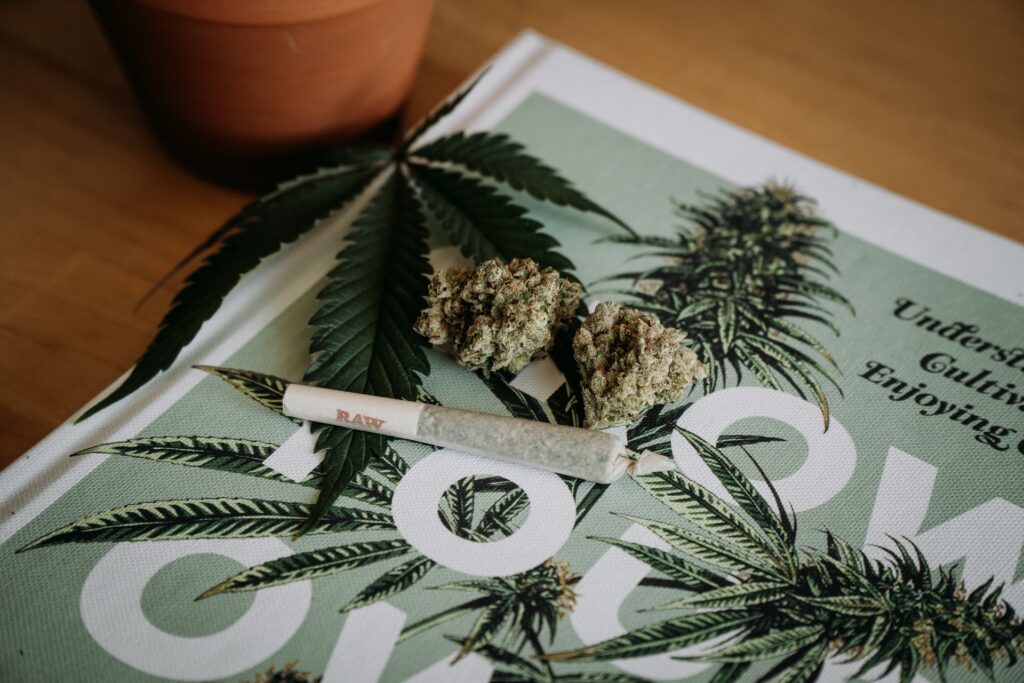 Anthropologists suspect that cannabis was among the first plants ever domesticated by humans — not necessarily because humans immediately recognized the inherently valuable medical effects of the plant but rather by total accident. Initially, it seems that cannabis flourished in the rich soil of prehistoric humans’ midden heaps, so wherever people traveled, cannabis plants would follow. It didn’t take long for humankind to take advantage of this readily available resource.

The first known mention of cannabis in writing — coming from the ancient Chinese empire — describes the importance of the plant as a medicine. In fact, several ancient Chinese sources note the popularity and practicality of cannabis as a cure from 2900 BCE onwards. Egyptians, Israelites, Indians, Zoroastrians, Greeks, and other ancient civilizations also reference cannabis as a useful medicine.
In the Western Hemisphere, cannabis was not available until European colonizers began developing settlements in the 16th and 17th centuries, and by then, Europeans relied on hemp mostly as a source of fiber as opposed to medical treatment. Instead, African slaves and indigenous populations began adopting the plant as a recreational and medicinal tool. Cannabis remained as a medicine on the margins of society for several centuries, under the radar of white Europeans in the New World.

Cannabis Cures in the Age of Patent Medicine 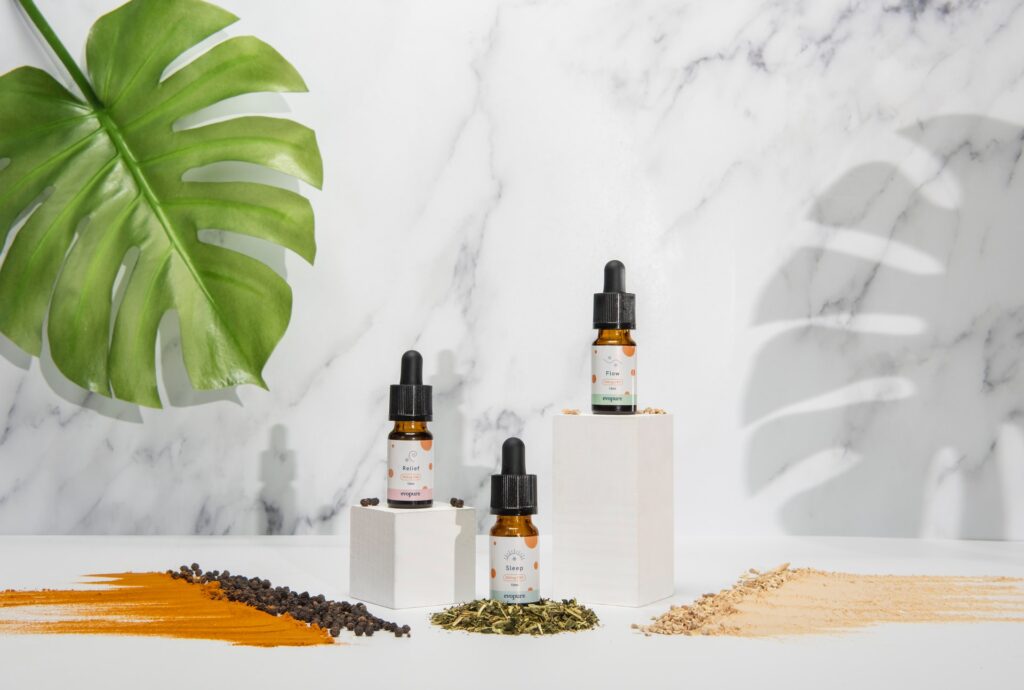 The 19th century brought a shift in European attitudes toward cannabis. When Napoleon Bonaparte’s forces returned from an invasion of Egypt, they brought back the practice of consuming cannabis for its psychoactive effects. Rapidly, Western medical professionals, including scientists and philosophers, began investigating cannabis for its medicinal value.

By the middle of the century, doctors were recommending cannabis cures to patients for a variety of ailments, from muscle spasms, digestive cramps, and even general pain. When Queen Victoria began using cannabis to help manage menstrual cramps in the 1840s, the rest of the Western world strove to copy her, and a cannabis health craze soon followed. Doctors and soon a variety of medicine producers expanded applications for cannabis-based cures to almost any type of physical or mental discomfort, such as tetanus, typhus, rabies, snakebites, gout, and insanity.

During this century, patent medicines were also becoming more common around America. Elixirs, tonics, and other substances were marketed as cures for all manner of ills, and many contained intensely intoxicating substances like alcohol, cocaine, laudanum, and cannabis. While Black Americans, Indigenous Americans, and other Americans of color continued to use cannabis as they always had, these patent medicines were many white Americans’ first experiences with the psychoactive aspect of cannabis. Though patent medicines were not always marketed or sold by doctors, the association with medicine and health made the psychoactive experiences more amenable to many who would otherwise be staunchly against recreational drug consumption.

Anti-marijuana laws were enacted across America at the tail end of the patent medicine era — not in a response to abuse of patent medicines containing cannabis but rather as an attempt to control increasing populations of immigrants with cultures that used cannabis recreationally. In the decades that followed, reports of cannabis’s safety and even efficacy as a medicine fell largely on deaf ears, thanks to anti-cannabis propaganda that painted the drug as resulting in mental degradation and community decay. Despite the evidence, most doctors recommended against cannabis consumption for fear of short- and long-term negative effects on individuals and the population.

It wasn’t until the AIDS epidemic in the 1980s that doctors once again truly realized the power of cannabis as a medical tool. As thousands of AIDS patients died of this new and terrifying disease, some doctors in the San Francisco Bay Area realized that patients with access to cannabis — which was still illegal at this time — tended to find greater comfort and even improve their wellbeing than those who were without cannabis treatment. The same seemed to be true for those undergoing cancer treatment or suffering from other painful, degenerative diseases.

Today, most U.S. states permit some degree of cannabis consumption for medical reasons as the Western medical community continues to garner clinical proof that compounds within cannabis have multiple beneficial effects on the human mind and body. Some states, like Oregon and Oklahoma, are offering generous regulations, with long lists of qualifying conditions and greater autonomy for healthcare providers to determine appropriate cannabis treatment plans; other states, like Texas, remain remarkably strict, prohibiting THC, cannabis flower or other effective and affordable options. If you live in a state where medicinal marijuana is legal, you can obtain a medical cannabis card online from the comfort of your home with the help of GreenHealthDocs. Many cannabis advocates are calling for a nationwide medical marijuana program — but, realistically, that might only follow a mandate for universal healthcare.

Medical marijuana has a history older than living memory. Even in the United States, Americans have relied on cannabis as a cure for more than a century, and by continuing to allow medical cannabis consumption, states are improving health outcomes for everyone. With continued education and better legislation, all patients who need it could have access to medical cannabis treatments within the next decade or so, which is an incredible feat worthy of celebration.