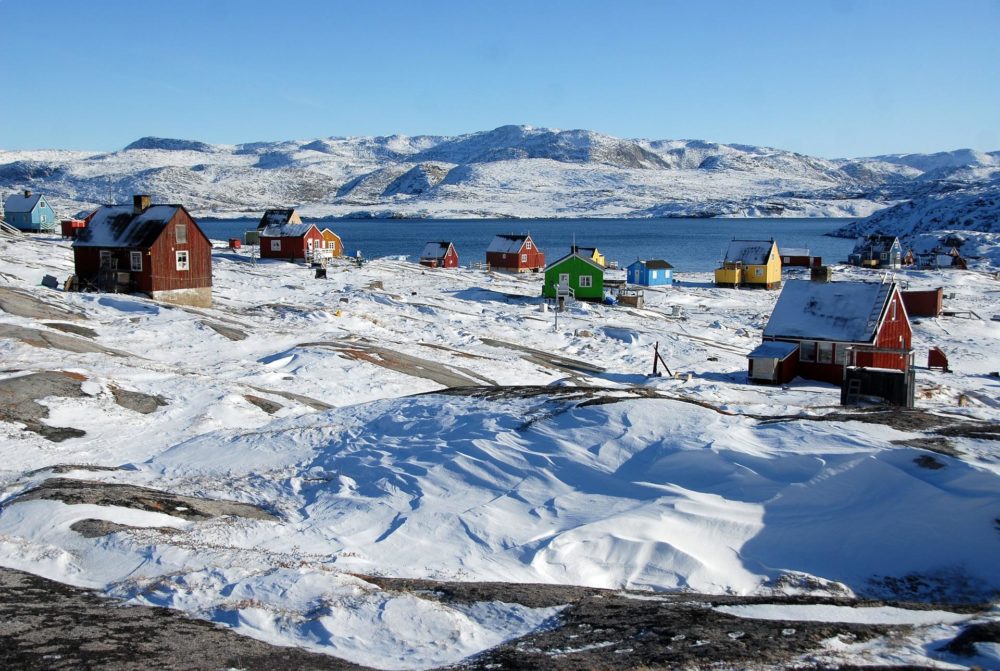 Second, Australia and most of Asia are situated in separate tectonic plates and Greenland shares a tectonic plate with North America. Basically earth is split up into many different plates, and these plates drift over its surface. These plates have continents on them, it is not necessary that every plate has continent on it, for example, Africa, Europe, and Asia, South America. Greenland doesn’t have its own plate; it sits on the North American plate. While the Indo-Australian Plate is a major tectonic plate that includes the continent Australia on it. Third, one of the biggest differences between Australia and Greenland is population. Australia has 22million habitats, and Greenland, on the other hand, Greenland has just over 57 thousand habitants. Although Australia is sometimes referred to as an “island continent”.

Climate change is also one of the main differences between these two. It turns out that there are no official conditions that each continent has to meet in order to be considered as a continent or as an island. However, there are several primarily accepted factors that classify different regions of the world as a continent or island. Looking at this, Australia meets many factors to be considered as a continent. These definitions are shaky, however. It seems that the criteria that we created hypothetically, in that Australia are succeeding.