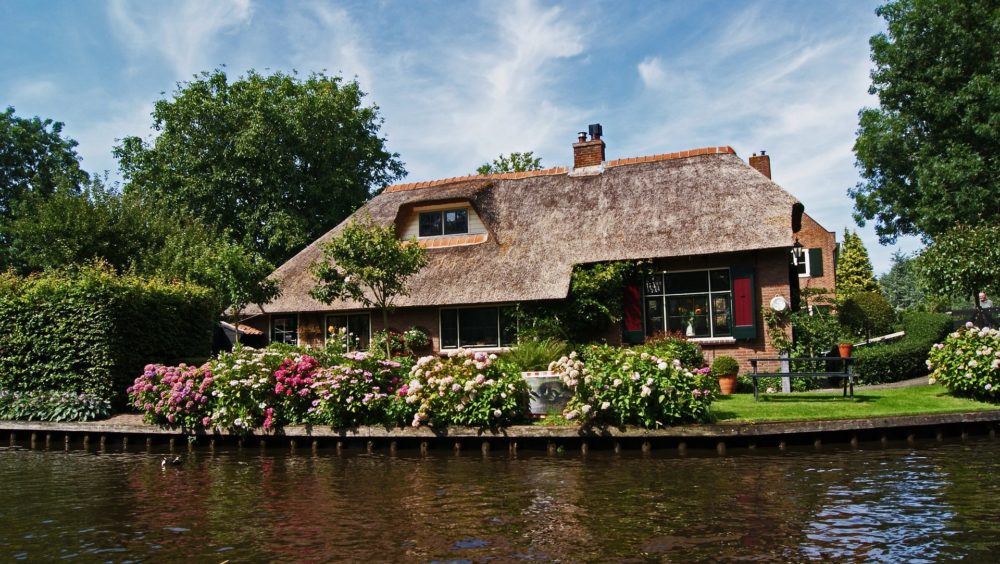 It’s high time now and every country is making a conscious effort to make their cities greener and cleaner. We shouldn’t forget that safeguarding our environment should be our utmost priority and hence we shouldn’t hesitate to take that extra step which could prevent any catastrophe to happen.

It is not that easy to comprehensively tell which city is the greenest reason being there isn’t any internationally accepted common benchmark that can be used to assess it. Therefore, to shortlist for the most eco-cities the index may vary based on different aspects/parameters like biodiversity, air quality, green spaces, greenhouse gas emission, wastewater, and noise. So here, I present the top 10 greenest cities in the world,

Greenest Cities In The World

Copenhagen is the greenest city in the world and expected to become the first carbon-neutral capital by 2025 i.e. reducing the consumption of CO2 to below 1.2 million tons. It’s not only the government institutions who are channelizing these transformations but a handsome amount of effort goes to the general public and the private bodies. Facts shows, only 29% of the households own a car and the ratio of the bicycle to a car is 5:1. Some of the Copenhagen advanced urban development strategies are – integrating buildings with green roofs, reliable electric buses/cars, renewable energy and smart city solutions, consumption of organic food and many others.

Ever wondered, how is one of Europe’s most congested city turn into a world’s cycling capital? Amsterdam, in particular, is the perfect example depicting urban renovation and an advanced system of urban infrastructure. To promote sustainable culture and tourism, the city administrators are seeking and collaborating with industries, real estate managers, companies and supply chain managers. In general, the city is making quite good progress on its agenda by encouraging cycling, usage of the electric vehicle, waste-to-energy initiative, clean energy transition and controlling the impact of climate change.

Also Read: Top 10 Most Beautiful Canal Cities In The World

Stockholm is one of the ecological cities which hope to be fossil-free by 2040. This city was awarded the European Green Capital award in 2010 and became a role model for other cities because of its environmental standards. Stockholm has an integrated administrative system and presents a good example of how to work towards various environmental indicators. Such as biodiversity, wastewater treatment, environmental management, climate change, air quality, noise, water consumption and sustainable utilization of land. It is one of the best places to see cherry blossoms in the world.

This city is recognized as one of the most livable cities in the world. Vancouver is moving forward and rapidly growing to emerge as a global leader in the field of implementing green solutions. One such goal plan is the Greenest City Action Plan (GCAP) which is an urban sustainability initiative to make Vancouver the greenest city in the world by 2022. Many other similar initiatives include Renewable City Action Plan, Zero emissions buildings, Zero Waste 2040, Climate Change Adaptation Strategy, and Neighborhood energy strategy.

Also Read: Top 10 Most Beautiful Canal Cities In The World

Using smart and innovative engineering solutions, the city now has a huge green belt around it. Around 70% to 80% of the residents of Curitiba rely on the bus network (Bus Rapid Transit System-BRT) for efficient transit. The best part is both the public and the administrators are involved in good waste management practices. Hence due to this bold and creative leadership, they were able to find a solution for better mobility, sustainability, and great quality of life.

Also Read: 10 Most Largest and Biggest Waterfalls in the World

The city lives an environment-friendly lifestyle and embraces energy consumption, green living, and urban development practices. It’s a small city but has caught global attention. Starting from heating needs to hot water to electricity, the city relies on hydropower and the geothermal resources. Moreover, many of the vehicles run on hydrogen including the city buses. The government’s key focus is on densifying the public transportation system; reduce pollution, expanding the urban structure and green spaces.

By 2030, London’s population is expected to reach 10 million which eventually causing a threat to the green spaces. To meet with the paradigm shift the city has maintained over 35,000 acres of public green area which is almost 40% of the city’s entire area. In order to reduce the dependency on fossil fuels, the city has developed a sustainable mass transportation system. Half of the buses in London run on biofuels, hydrogen or electricity.

San Francisco’s dedicated initiative to achieve long-term sustainability and the natural ecosystem has given them the title of the greenest city in North America.  It’s the very first American city that prohibited the use of plastics and every year diverts 1.6 million tons of waste from its landfills. In 2014, USA then-president Barak Obama recognized San Francisco as the Climate Action Champion. San Francisco aggressively works towards reducing carbon pollution and greenhouse emission and once also had held a large scale urban food waste and composting program in the country.

Also Read: 10 Most Famous Streets In The World

Helsinki is the capital of Finland and it captures the country’s most stunning scenic beauty. The government is working towards enhancing sustainable urbanization and developing strategies to adapt to climate change.  The city has thousands of lakes and many National Parks filled with green spaces and the natural area which are open for the public as well. Helsinki has an effective heating system and has replaced coal with natural gas as a fuel to meet its energy requirement. It is one of the greenest cities in the world.

For the year 2019, Oslo has been recognized and rewarded with the European Green Capital Award by the European Commission. Apart from Oslo’s reputation as the fastest-growing capital in Europe, it has set its footprint to emerge as a sustainable city. More than half of the city is covered with forest areas and parks with 40 islands making Oslo a green city. Initiatives like Car-free urban living and encouragement to green projects and businesses have opened a lot of opportunities to preserve the city’s nature and wildlife and at the same time uplift existing infrastructure. Further, the city aims to convert city buses to run on biofuels and also devising a method to reduce congestion by 4-7%.