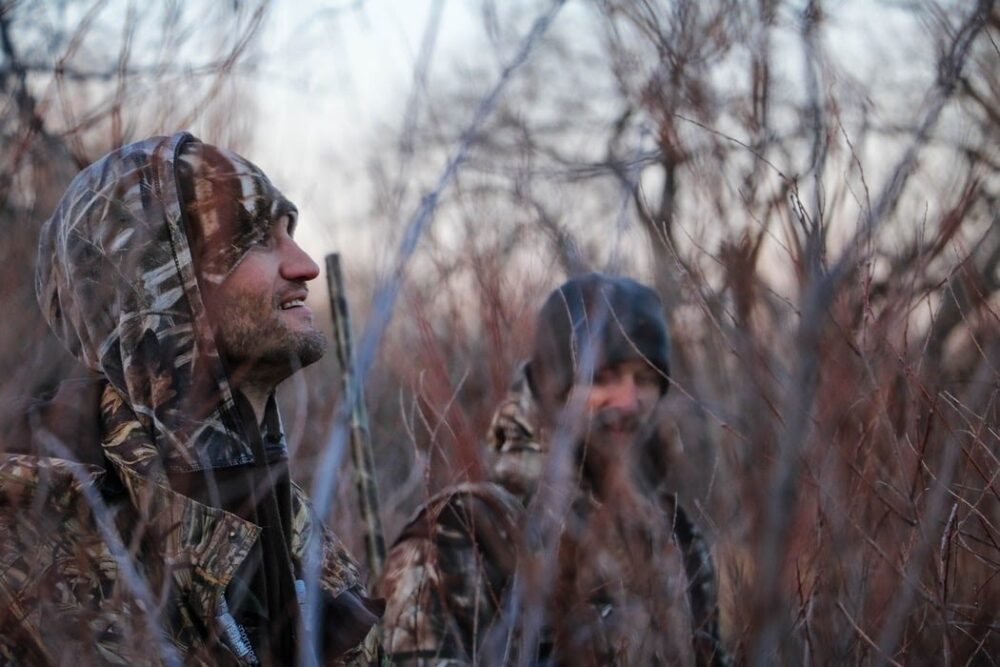 Hunting is done for various reasons, with some doing it for recreation and others for food. However, there are conflicting opinions about whether hunting is good for the environment. Hunting has been an extended part of human lives around the world. To survive, our forefathers had to hunt wild animals. Check this article form Bowaddicted how our ancestors hunt their prey for food.

Many people in today’s society still enjoy hunting as a hobby to unwind and unplug from their stressful daily lives. This is one of the reasons why Lunde Studio was created, thanks to the founder’s enthusiasm for guns and love for firearm photography. A prosperous online resource for all firearms lovers from every corner of the world.

The collection of blogs and articles will provide viewers with helpful information ranging from gun review roundups and ownership to safety precautions, maintenance, and shooting skills enhancement. This website helps sustain the lifestyle of today’s shooter and may also help understand the pros and cons of hunting wildlife. 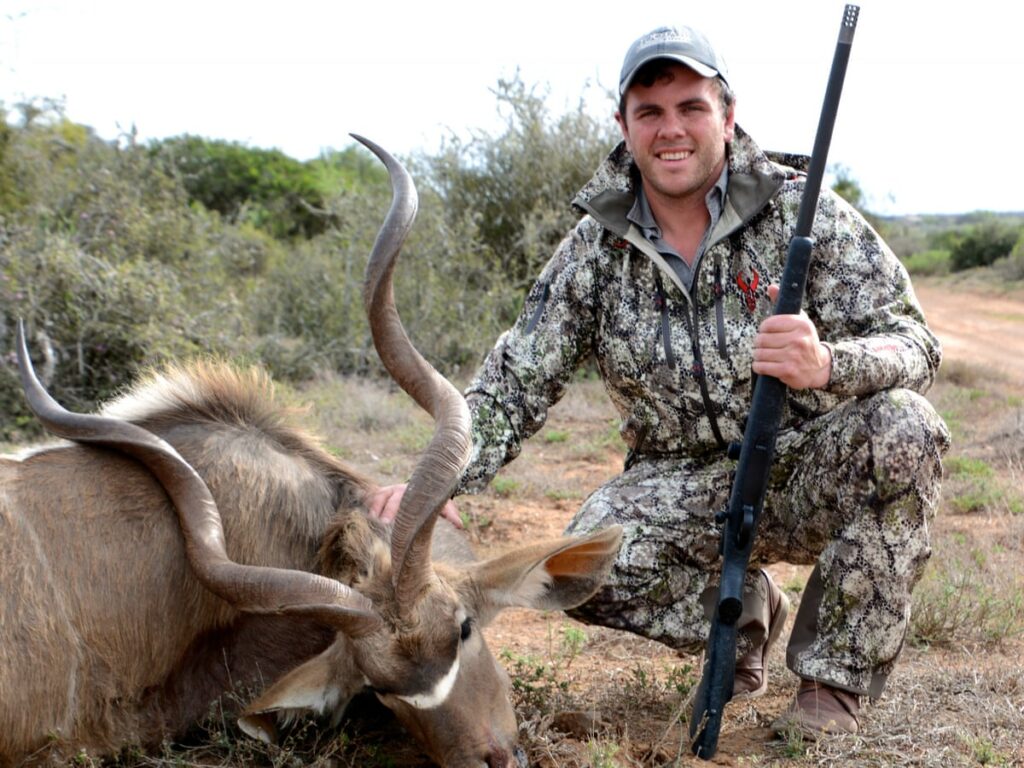 One of the benefits of hunting wildlife is that it’s regulated by law. In most states, such as Texas or wherever you may be, hunting is only allowed if you have a license. Generally, a license is necessary to ensure all hunters adhere to hunting regulations. These rules help to minimize the risks of accidents during hunting. They are also put in place to make the overall activity safe and impose limitations for hunters overhunting or where to hunt legally.

So, if you want your first hunting adventure to be legal, you need to have your hunting license ready. However, if you’re not licensed yet, you may have to undergo hunter safety training courses as a requirement for the license issuance. There are many training providers like ilearntohunt where you can take some classes and complete your hunting education. If you’re looking for one, you can search online or obtain some referrals from your hunter friends.

Being One with Nature

Hunting provides the opportunity to spend time in the middle of nature. Society today is, as a whole, very distanced from nature. Of course, if you were born and raised in a big city, you’ve probably spent little time in nature. Even though you live the good life, it is essential to have other aspects of life explored. Additionally, include time in nature. If you go on hunting expeditions, you can connect with your soul and unplug from your daily activities.

Hunting may also help manage animal populations, which is a significant point to consider. Certain animals frequently reproduce much faster than others, resulting in a situation in which one animal species becomes dominant. In contrast, other species cannot find enough food and may experience a significant drop in population. Having said that, it makes sense to hunt animal species that have become overly dominant in terms of population to maintain the balance of our local ecosystems.

Stopping the Spread of Animal Diseases

Hunting also protects the ecosystem by preserving biomass and preventing elements such as disease transmission. When food is scarce, animals’ immune systems may be compromised, leading to disease. Such diseases have the potential to spread to other animal species, posing a severe threat. As a result, harvesting disease-prone animal species aids in the protection of various populations. However, certain animal diseases may also affect humans, implying that animal species should be kept under control to avoid such scenarios.

A Source of Income for Some

Many people on our planet take it more as a recreational than financial pursuit, but many people in the Southern hemisphere derive a significant part of their income from hunting. In reality, many people still rely on hunting to ensure their livelihood and ensure that they have enough food to survive. 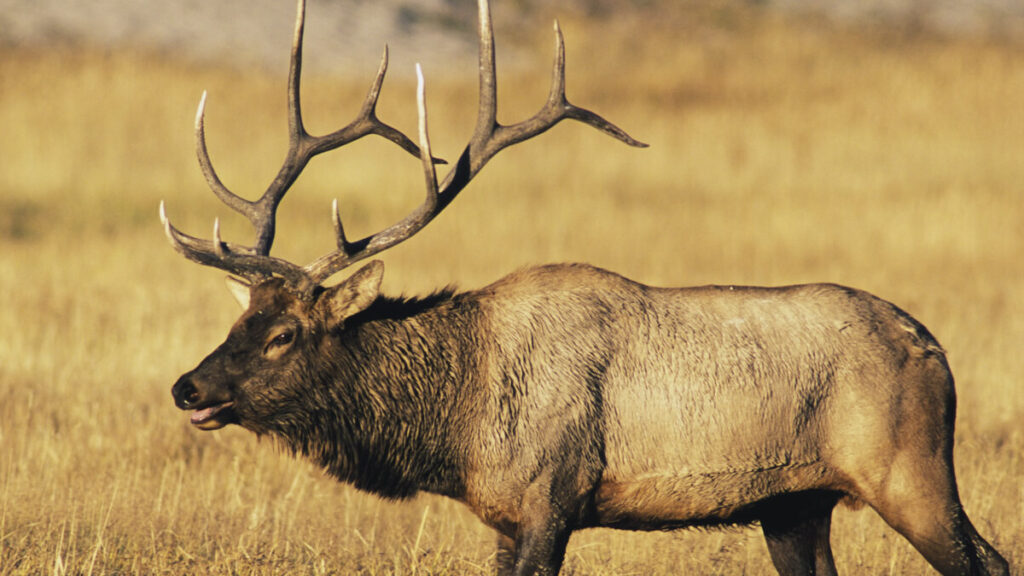 Not all locations are welcoming to new hunters, so if one does not expand to a readily available spot, diverse hunting opportunities, hunting could be difficult. In addition, reserve hunting space can be complex because most of the hunting grounds have been booked or restricted, so there is a long waitlist. If you need more help with finding good hunting ground or if you need the right firearm or rifle for that purpose be sure to check reviewster.com.

If you’re a beginner, hunting can be an expensive undertaking. That’s because you need some tools and equipment to have a great hunting experience. For instance, you probably have to purchase firearms, clothing, hunting gear, and other essential accessories. Also, you may have to pay for a training course before you become eligible for a hunting license.

Due to these expenses, hunting wildlife can be costly. If you’re on a tight budget, paying for all costs may drain your bank account. So, if you’re planning to do this in the future, make sure you set a budget for it to avoid financial issues from arising.

Overhunting has become a severe problem in many countries on our planet. Many species’ populations have declined significantly over the last decade due to inadequate protection provided by local laws and an increase in illegal hunting. Men continue to hunt for food to this day. With an ever-growing human population and environmental needs, people engage in the activity even more, which has resulted in overhunting. The continued population growth of humans results in an increasing demand for food, making it difficult for some species to regenerate. What makes matters worse is that large businesses now carry it out on a massive scale. 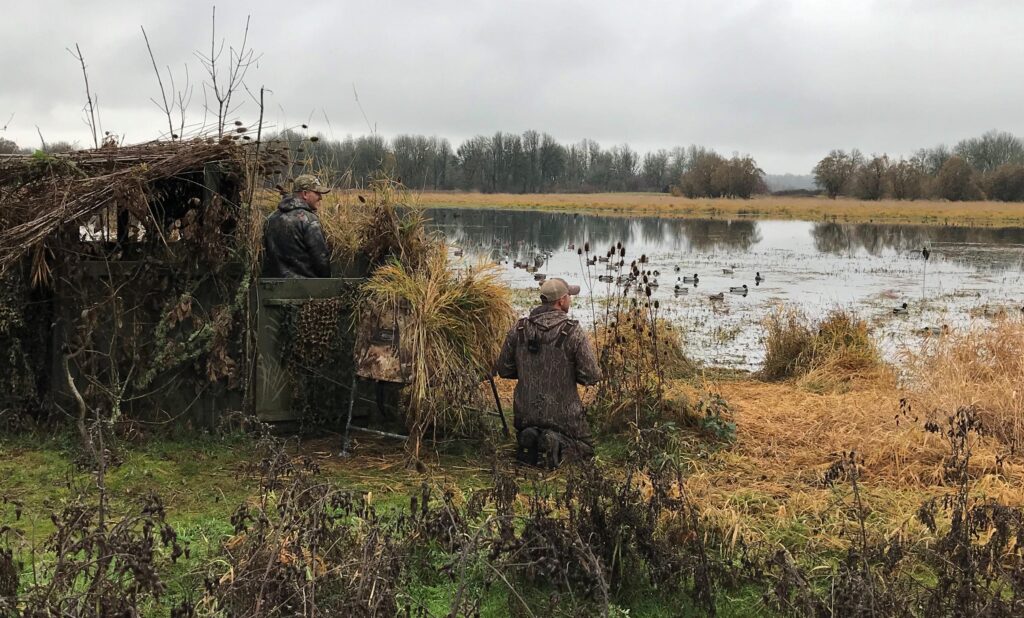 The Problem in Trophy Hunting

Trophy hunting is a significant issue, particularly in many impoverished regions of our planet. Trophies such as elephant iron tasks or rhino horns can fetch a fortune on the black market. Unfortunately, as a result, many of those animals die solely due to their previous horns and tusks. This is a significant issue, and governments worldwide should make every effort to prevent this type of hunting.

Thinking About the Endangered Species

Another hunting issue is that it can exacerbate the problem of endangered species. Numerous animals’ populations have declined in recent years, and if we continue to hunt them as we have in the past, many species will become endangered or even extinct. Therefore, it is critical to protect those species. You should know which species are already endangered and abstain from hunting them to recover in populations.

The Clash Against Community Moral and Ethics

Some many individuals and groups believe that it is not acceptable to hunt for the sake of food, so they oppose it. Thus, you shouldn’t like hunting if you find moral difficulties or struggle with a case of conscience over its ethics. 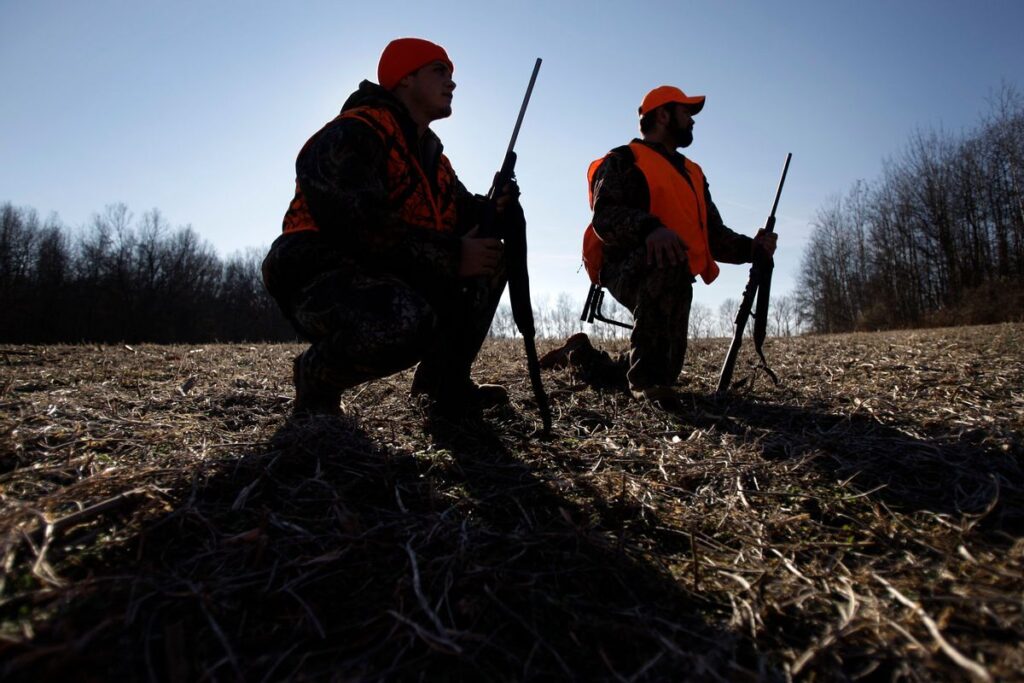 Rules and regulations in hunting wildlife have been established. They are continuously evolving, which means that everything has been laid out correctly to ensure calculated risk for the hunters, the animals, the reserved grounds for doing so.

Many people wonder if hunting is good for the wildlife, and the response generally depends on who you ask. Hunting, when performed correctly, is beneficial to the ecosystem because it helps to keep the populations of various animal species in check. However, there is a risk that overpopulation of a specific animal species will result in environmental problems such as food scarcity.

Another benefit of hunting is that it promotes conservation. The hunting industry produces income from tax revenues, and this money is used for other purposes such as park maintenance.

These problems may be reversed or eliminated if the densities of certain known species are decreased. This is where wildlife management by hunting comes in handy to reduce animal populations to the desired level. To do this, wildlife management organizations must collect data that will aid in determining the measures that can be taken to protect the ecosystem from wildlife impacts.