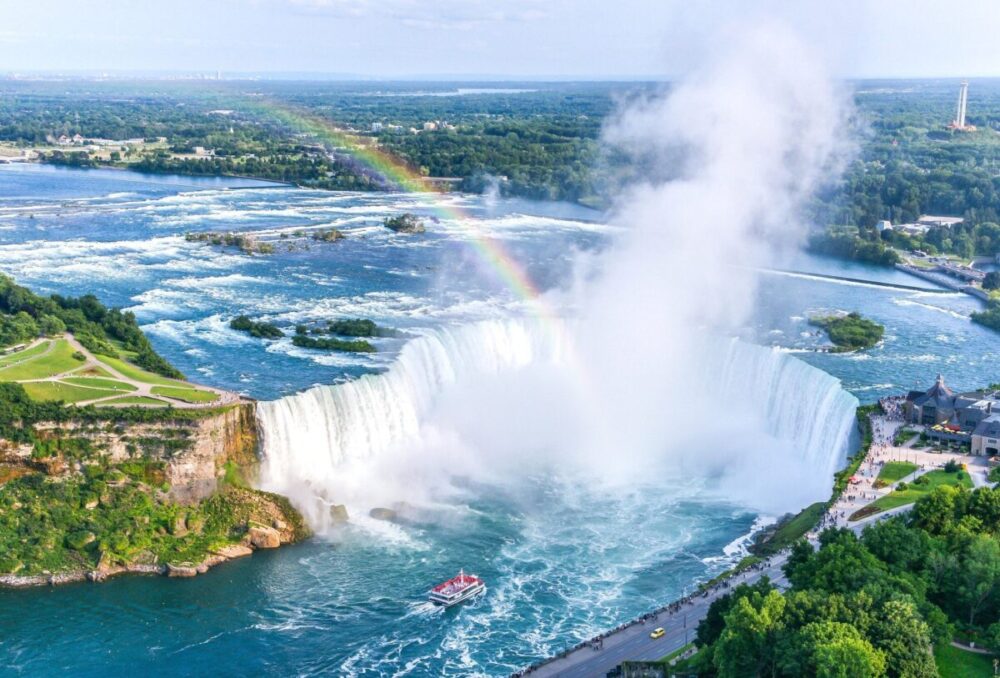 If there’s a place anyone visiting Canada should see before leaving, it has to be Niagara Falls. This majestic cascade isn’t one waterfall but a group of three waterfalls: the Bridal Veil Falls, American Falls, and the world-famous Horseshoe Falls. It took Mother Nature approximately 12,000 years to create this spectacle for people in both the U.S. and Canada to enjoy.

While you can get closer to the falls from the American side, the Canadian side offers the most picturesque view if you’re unwilling to get soaked. The Canadian side is also closer to major cities, being an hour-and-a-half ride from Toronto. No matter your preference, these waterfalls have something to offer to tourists from all walks of life.

Given recent events, if you’re planning to tour the falls alone or with friends and family, there are a few things to keep in mind: 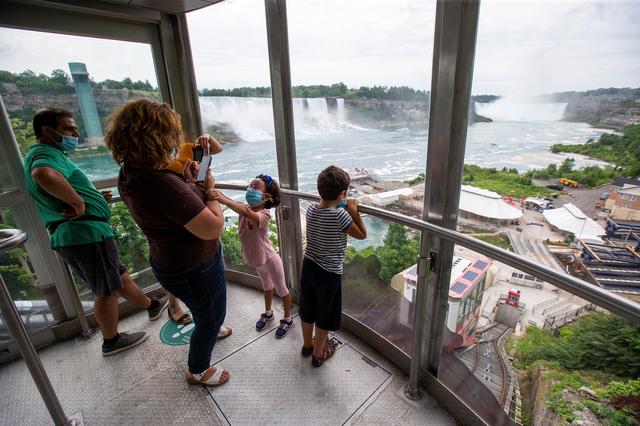 The province of Ontario, where Niagara Falls is located, entered Step Three of its three-step reopening plan on July 16. It’s expected to remain this way for at least 21 days (until August 6) or until it’s achieved its vaccination goals. In this case, at least 80% of the population aged 12 and above must have received one dose of the COVID vaccine.

While Step Three is the most relaxed, there’s no room for complacency. Most COVID infections right now are being caused by variants, most notably the more contagious Delta variant. Without the utmost care, Ontario can revert to stricter measures to contain the spread. It’ll mean the end of your Niagara Falls excursion before it could even begin.

Tour services like tourstoniagarafalls.com and others are well aware of this. That’s why they’ve taken steps to safeguard both their personnel and tourists, such as fully vaccinating their guides, requiring face masks and regular temperature checks, and practicing physical distancing. It also pays to be vaccinated, given that it’s likely that you’ll have contact with other tourists during the tour.

2. The Border’s Still Closed to Canadians 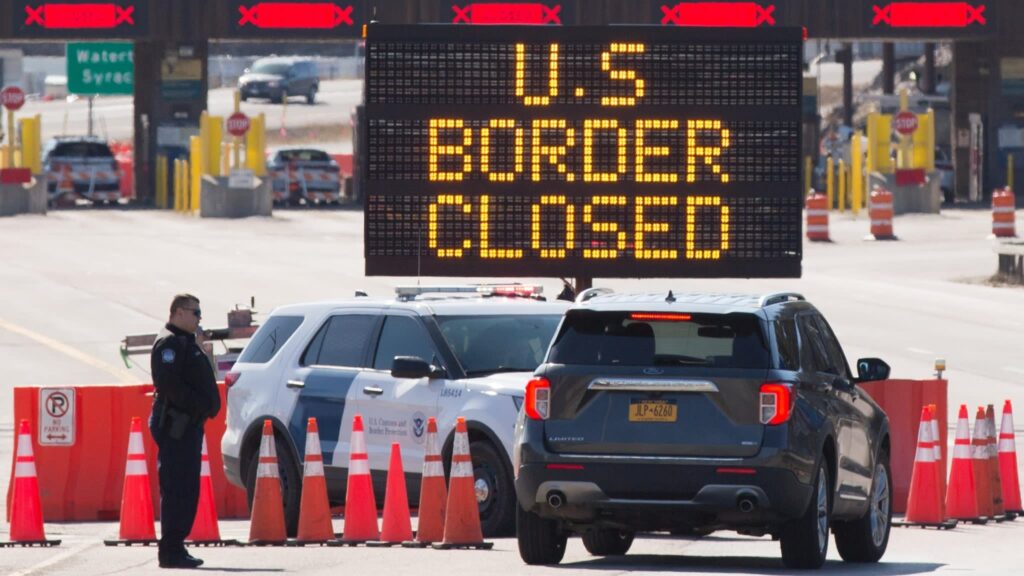 Despite Canada allowing fully vaccinated Americans to cross the border starting August 9, the same can’t be said for the U.S. for fully vaccinated Canadians. Due to the threat of the Delta variant, the U.S. elects to keep its side closed to nonessential travel until August 21. While you probably won’t be able to see the falls up close anytime soon, don’t despair.

While limited to just the Horseshoe Falls (the two other falls are on the U.S. side), the tours offer to get close to them via a boat tour. There’s also the option to go behind the cascades via a 130-year-old tunnel buried 38 meters into the bedrock. An observation deck is located at the foot of the Horseshoe Falls, allowing you to hear them roar.

Watching from bird’s-eye heights is another beautiful experience. The 158-meter Skylon Tower not only offers a vantage point for admiring the falls but also doing so while enjoying continental cuisine or an affordable buffet. If you want to go higher, there’s also the option to view the falls by helicopter (cheaper by the group). 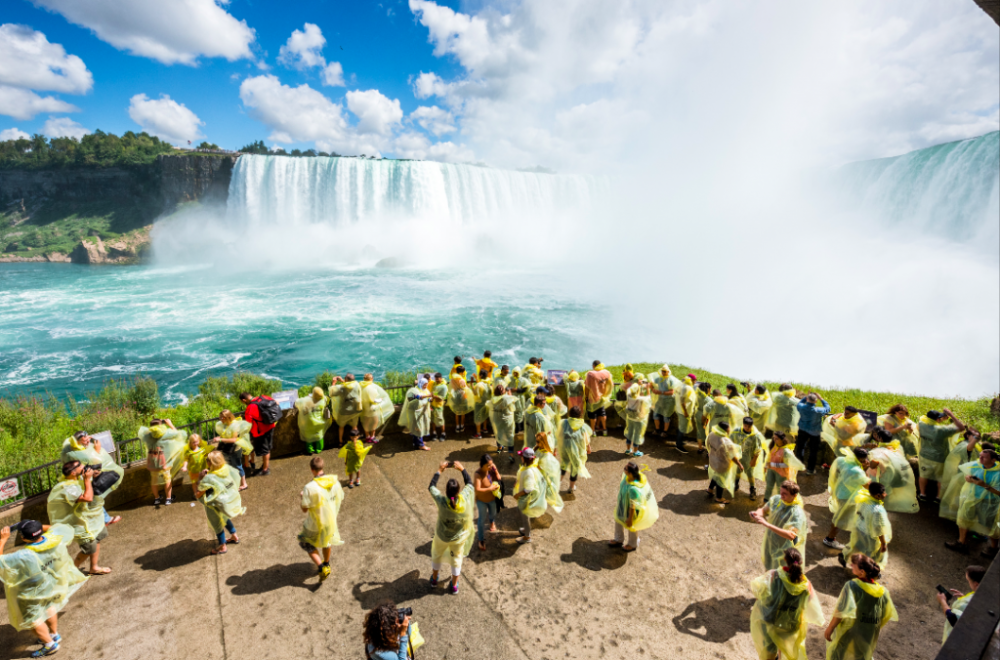 As mentioned earlier, Niagara Falls is close to major cities. From Toronto, it’s a smooth drive for motorists and tourist shuttles via Queen Elizabeth Way. Even better is that you’ll be in full view of Lake Ontario for the majority of the journey. For non-car owners, public buses and trains also run trips between Toronto and Niagara Falls.

This advantage works for tourists either going as an independent party or as part of a tour group. There’s no better way between the two for the record because they have their pros and cons. A guided tour may be safer, but the itinerary may be limited; meanwhile, independent travel grants you more freedom, but you’ll most likely have to rely on yourself, especially in tricky situations.

However, the best way is to have the best of both worlds, getting into a guided tour then making your own itinerary later. While you’ll more likely be inclined toward independent travel, later on, starting with a guided tour helps build experience and confidence. How much of your trip needs to have a guide or be independent is up to you. 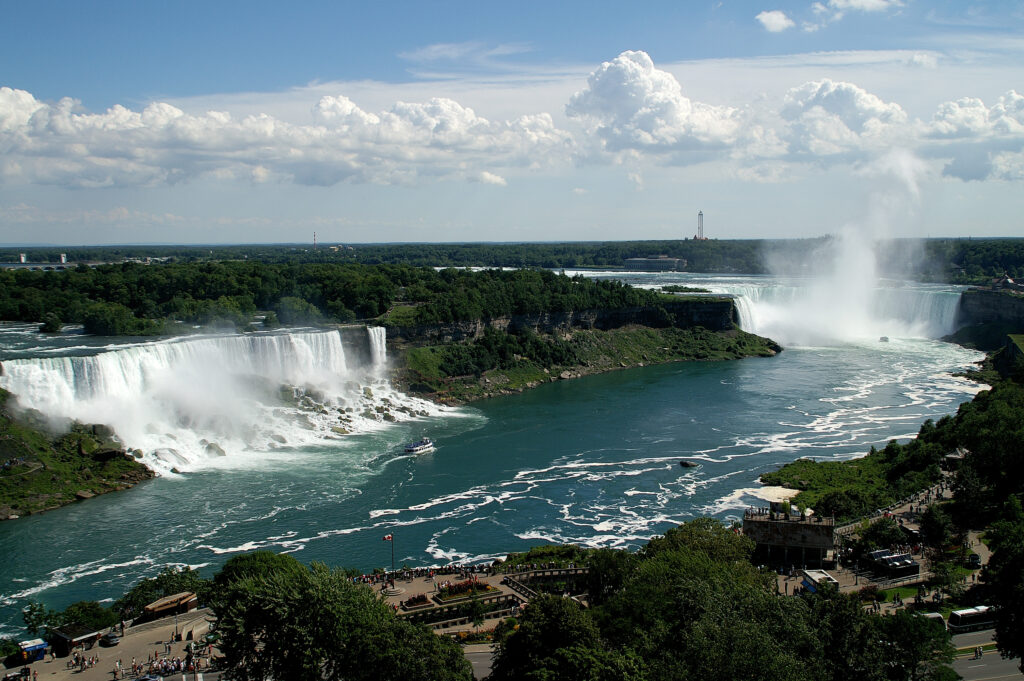 Finally, like any trip, safety should take top priority—and not just because of COVID.

Niagara Falls is a beast of a waterfall, with the actual fall reaching speeds of close to 70 km/h. At these speeds, it can send anyone falling into the river to a 50-meter plummet to churning waters below. While most of the Niagara River moves at a slow 8 km/h, it quadruples in speed once it reaches the crest.

Several people have been swept up by the river, either by accident or intentionally. While a number managed to survive the ordeal, many others weren’t so lucky.

So, aside from staying safe from the pandemic, remember the following:

Niagara Falls is a spectacle both locals and foreigners in Canada should see. Its charm doesn’t come from its height or the vast volume of water it displaces every second, but from the fact that you can see it up close in all its majesty. It doesn’t matter if you see it from one side or the other; the cascades are beautiful in their own way.

With Canada loosening its restrictions, now’s a good time for sightseeing around Niagara Falls. Just remember to stay safe and be a responsible tourist.