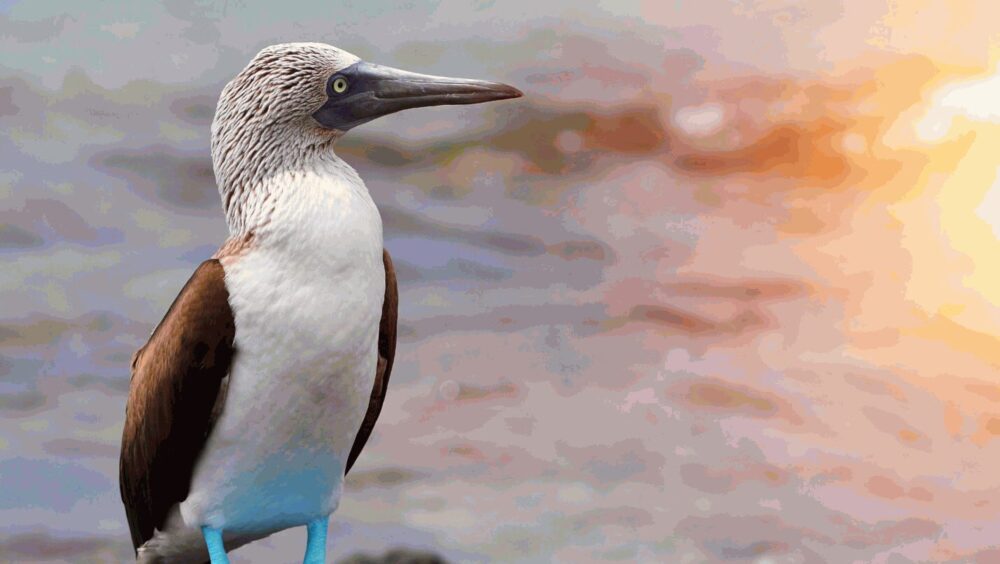 Ready for the adventure of a lifetime in the Galapagos? Here are the 7 top Galapagos Islands points of interest to visit.

Roughly 1,000 kilometers off of the continent of South America, you’ll find paradise. The Galapagos Islands are a beautiful archipelago consisting of 13 major islands and 127 rock formations in total.

Officially a province of Ecuador, the Galapagos Islands are a vacation destination of thousands of tourists every year, and for a good reason. The diversity of the different islands attracts people from all around the world.

There’s something for everyone from the adventurous to the beach chasers. Keep reading for the 7 top Galapagos Islands points of interest you must visit on your trip to the famous archipelago.

From beach bragging rights to photo ops with the Galapagos marine turtles, Tortuga Bay is number one on the list for a reason.

Situated next door to the more popular El Chato Tortoise Reserve, Rancho Primicias offers the bonus of being privately-owned and is often much less busy.

Located on Santiago Island, Puerto Egas is one of the Galapagos Islands’ most popular tourist attractions.

Here, you have a good chance of seeing loads of native wildlife while at the same time behold the natural wonders of lava-eroded shorelines, inlets, and caves.

For those up for a little bit of a hike, make your way to Isabela Island. The pristine saltwater lagoon known as Darwin Lake is more than worth than the two-kilometer trek.

At the bottom of the trail, you’ll find the lava slopes and volcano formations of Volcan Darwin. Truly a sight to see.

From Darwin Lake, you can take a “panga” ride down the cliffs to Tagus Cove for a dose of history. Just south of the Santa Rosa village, Tagus Cove is home to underground tunnels formed by lava solidifying.

Plus, you’ll see historical artwork and graffiti etched into the walls of the tunnel by whalers and past visitors to the islands.

Don’t worry, beach chasers, we haven’t forgotten about you. Cerro Brujo on San Cristobal Island is credited for being one of the most beautiful beaches on the whole archipelago.

Who doesn’t love a lagoon? El Junco Lagoon, also on San Cristobal Island, is one of the only bodies of freshwater on the archipelago. Perfect for a refreshing swim and to visit the regional wildlife.

Other Galapagos Islands Points of Interest

The archipelago has 13 main islands and tons of interesting, beautiful sights to see. More noteworthy attractions are the La Loberia beach, the Leon Dormido rock formation, and the MAPRAE museum.

It’s a bucket list trip for most people, and understandably so. With something fun to do for all age groups, there is no shortage of Galapagos Islands points of interest for tourists.

Whether it’s white sandy beaches you’re after or adventurous hiking, snorkelling and caving, this South American archipelago have it all.

Have you been to the Galapagos? Feel free to share this post on social media along with your own tips and advice for tourists planning to visit this little slice of paradise.