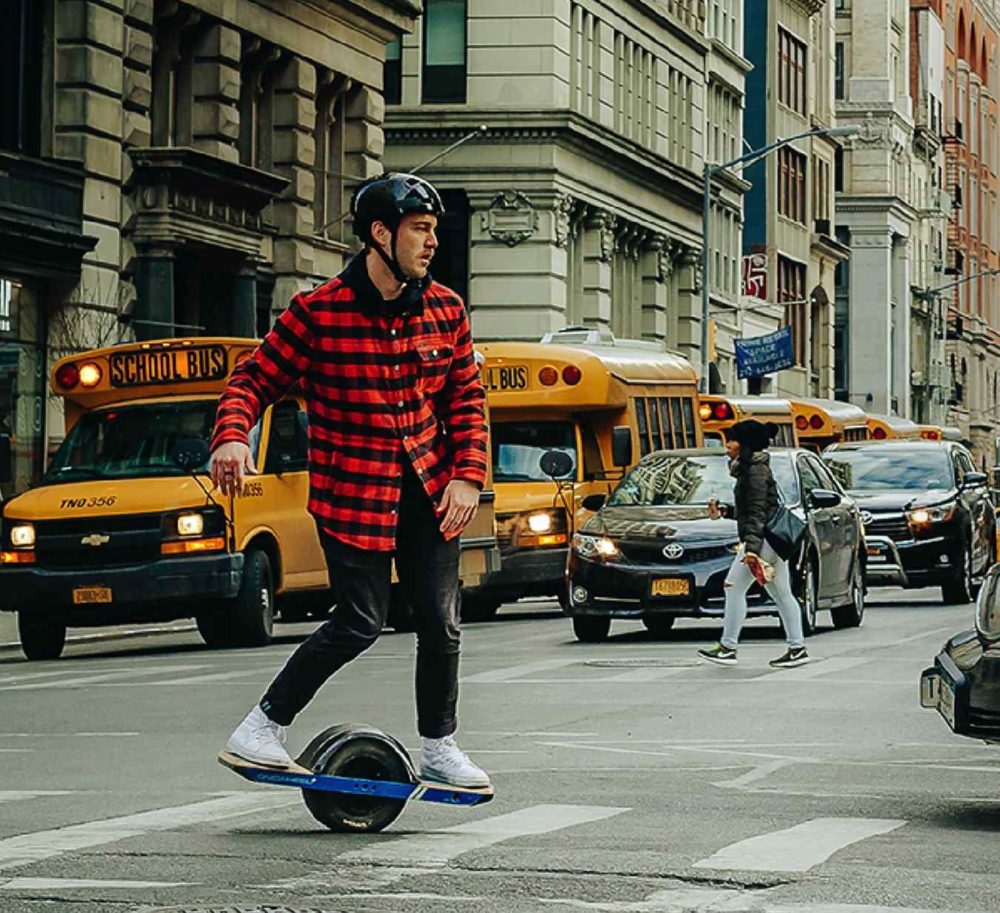 A future just as described in the movie “Tomorrowland”, a future with high tech robots and transport is a thought giving me butterflies. Imagine a world where you reach to work in seconds of time, your workloads and schedules planned by the computers, smart homes, jetpacks or Sky Tran hovering over your head and where you can reach to the outskirts of our very own planet Earth by a space elevator!! Isn’t it super-cool? Read on to have a brief view of the futuristic inventions that will change the world in a more or less manner, Here are the 10 futuristic transport inventions

Hyperloop is a closed sealed tube or a system of tubes through which a pod can travel without resistance and friction carrying people to cover larger distances in less time at very high speeds. It is one of Elon Musk’s maverick yet mind-blowing ideas. The Hyperloop system incorporates reduced-pressure tubes in which pressurized capsules/pods drive on the air bearings by induction motors and axial compressors which work on the principle of electromagnetic induction. 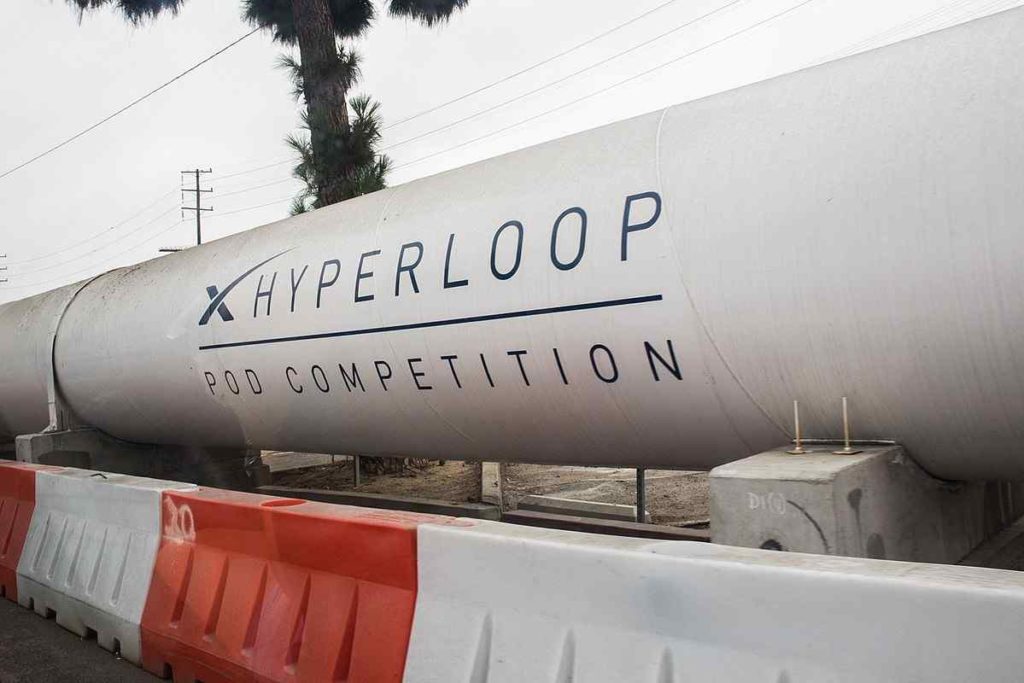 Sky Tran is a personal rapid transit system. It was first conceptualized by inventor Douglas Malewicki in 1900. It works on the principle of maglev tech i.e. it is run by the strong magnetic repulsion between the track and the pod. Therefore, the pod won’t contain any heavy mechanical machines except the linear motor which gives the pod the horizontal motion.

Primarily, the vehicle will need its parking wheels, doors, heating fans, and air conditioning units. A Sky Tran system is being constructed in Israel as a pilot project. Sky Tran has even planned its projects with other countries like France, Germany, United Kingdom, United States, India, Indonesia, and Malaysia. In 2018, it was published that Indian conglomerate Reliance Industries had acquired a 12.7% stake in Sky Tran. As a part of the deal, Reliance would supply communication systems and a prototype would be built in India.

Also Read: 10 Most Beautiful Highways In The World 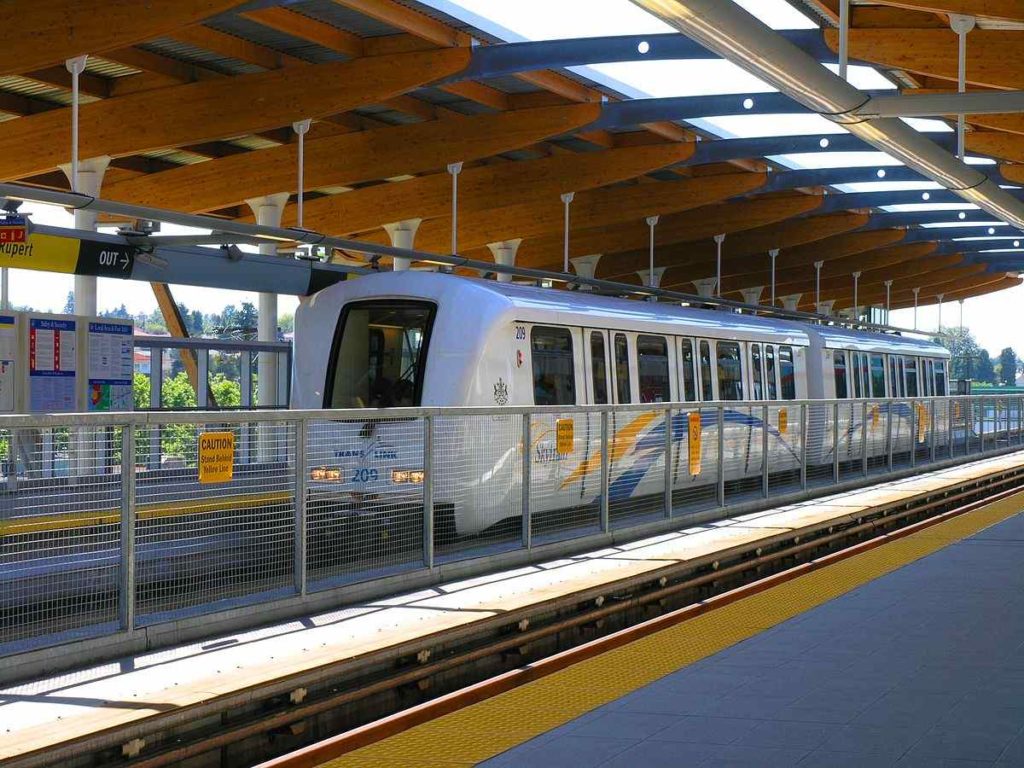 It is a one-wheeled electric powered microcycle. The manufacturing company’s motto is to connect people with each other i.e. the vehicle is capable to travel a distance of 10 miles in one charge. So you can drive it at high speed or side by side with the pedestrians, mixing and mingling with the crowd. There’s a 12V DC power plug so you can even charge your phone, tablet or any another electronic device with it. There are two battery-driven motors which give the vehicle great torque. It is capable of carrying a weight of up to 100kg. It’s estimated retail price is $2,995. 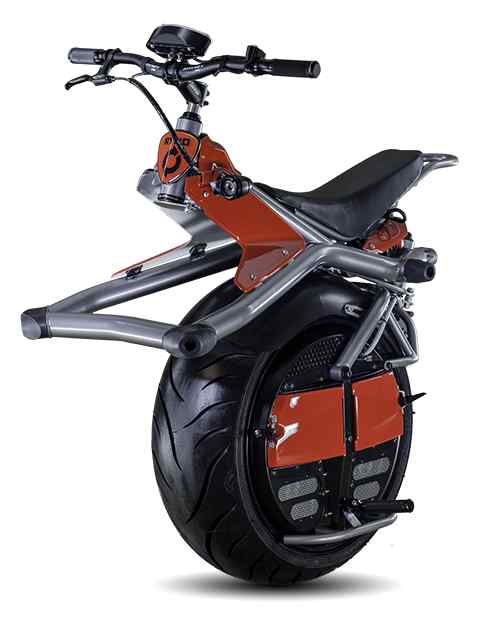 One the wheel is an electric board-sport invented by Kyle Doerksen, founder and CEO of Future Motion Inc. One wheel can also be defined as an electric skateboard. Three One Wheel models have been released since 2014 – Original One Wheel, One Wheel +, One Wheel + XR. Here are some of the specs of the Original One Wheel board. Its top speed is 15mph and its typical range is 6-8 miles. Its recharging time is 30 minutes. It weighs 11kg. One wheel + has the range of 5-7 miles while One Wheel + XR has a 12-18 miles range. Its advantage is that it can be carried around anywhere with no worries about the parking. 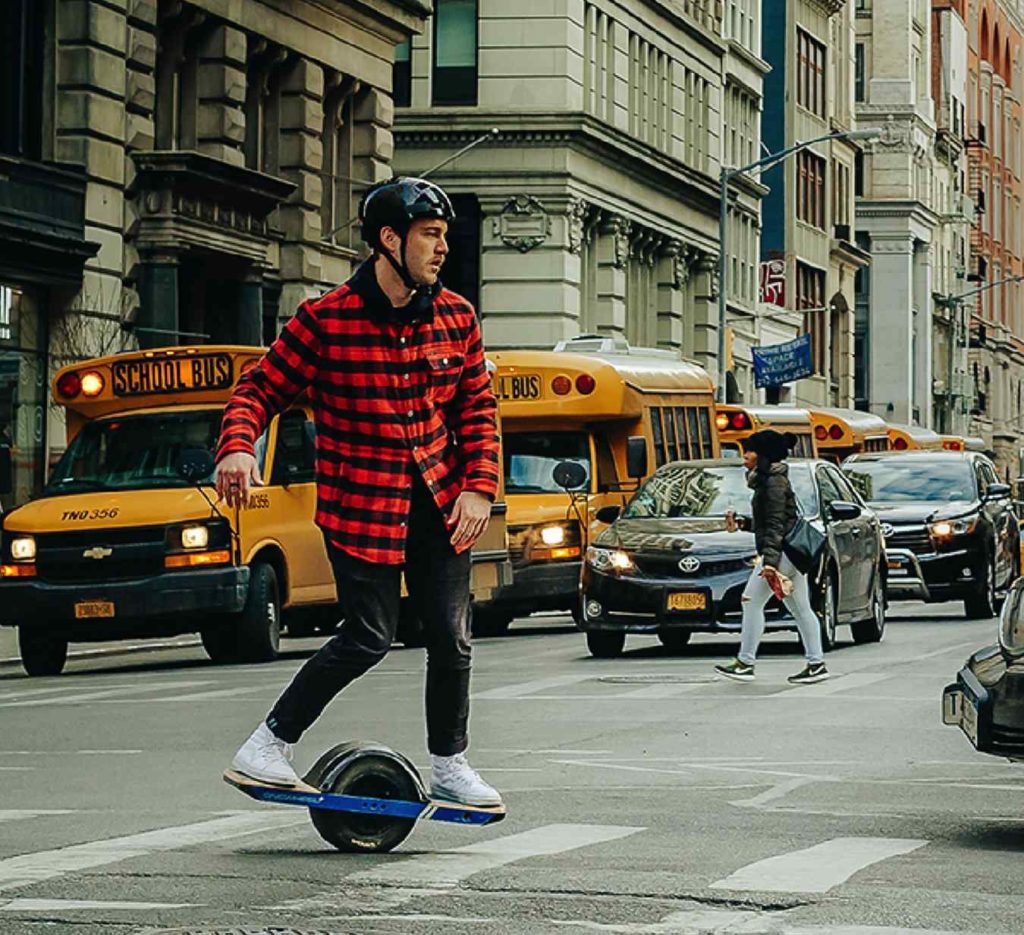 Jet Pack is a wearable device used to allow the users to fly by giving a thrust, thus defying the Earth’s gravity. The thrust should be such that it can overcome the Earth’s gravity, the user’s weight, its own weight and the fuel’s weight. The very first design of jetpack was given by Russian inventor Aleksandr Fyodorovich Andreyev in 1919. Since then, the jetpacks have been shown in science fiction movies, comics, and even games. The jetpack’s construction is quite simple but its flying capability depends upon the gas generator and the thrust control valve. One of the largest hurdle to be crossed by the builders is obtaining concentrated hydrogen peroxide, which is no longer produced by many companies. Some of the companies which produce it sell it only to big organizations and governments. 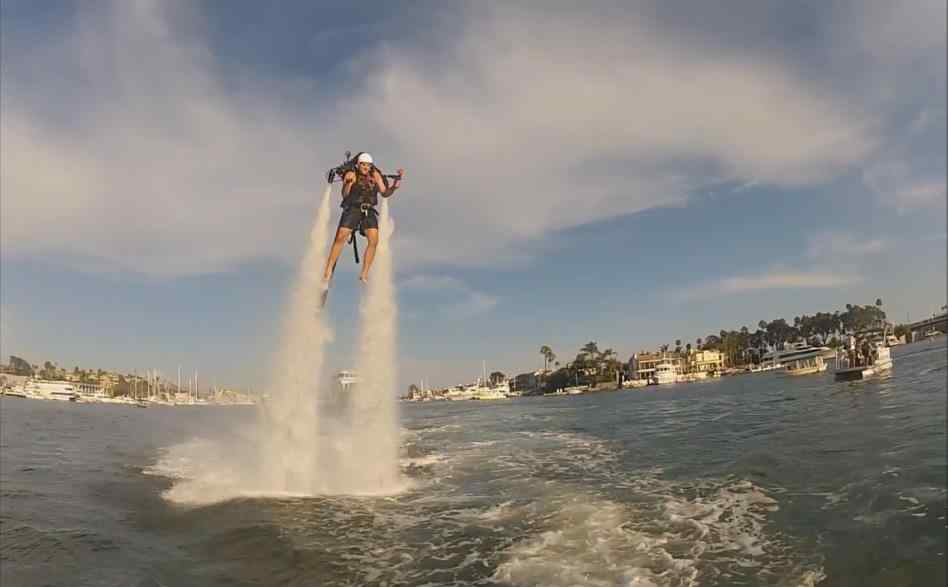 The space elevator is a proposed transportation project which allows humans to travel from ground to space without the need for gigantic rockets. Its construction will consist of a cable( also known as a tether) anchored to the Earth’s surface at the equator and the other end in geostationary orbit in the space. Here there are two forces acting on the cable which keeps it in tension. One is the gravitational force acting on the lower part of the cable and the other is the centrifugal force acting on the upper part of the cable. For this concept to be turned into reality, the cables to be used have to be very strong and lighter at the same time than any known material till now. For this, researches in the development of materials for meeting the above-mentioned demands is going on. Carbon Nanotubes (CNTs)have been identified as the material to be possibly meeting the demands needed for the space elevators. 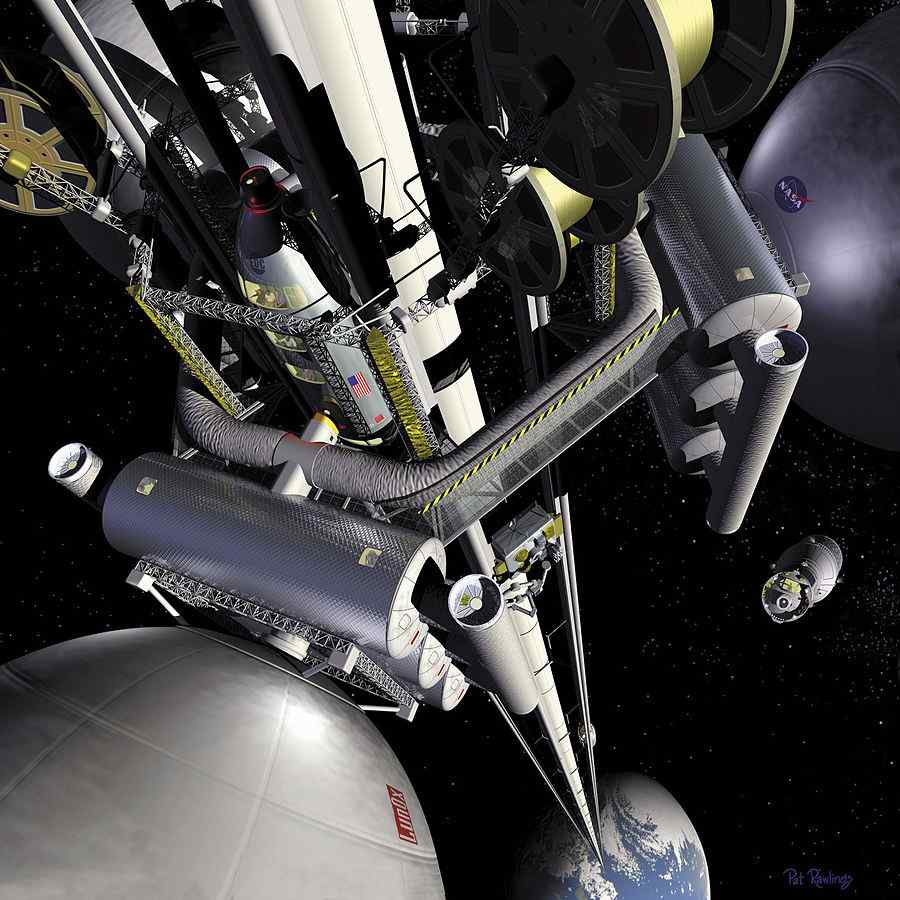 According to the definition of NASA, personal air vehicles or personal aviation vehicles are personal vehicles which can be flown by any driver having a driving license. This term was first defined by NASA in 2003 when it established the Personal Air Sector Project. Its cruising speed is between 150-200mph. It can give a range of 800miles. 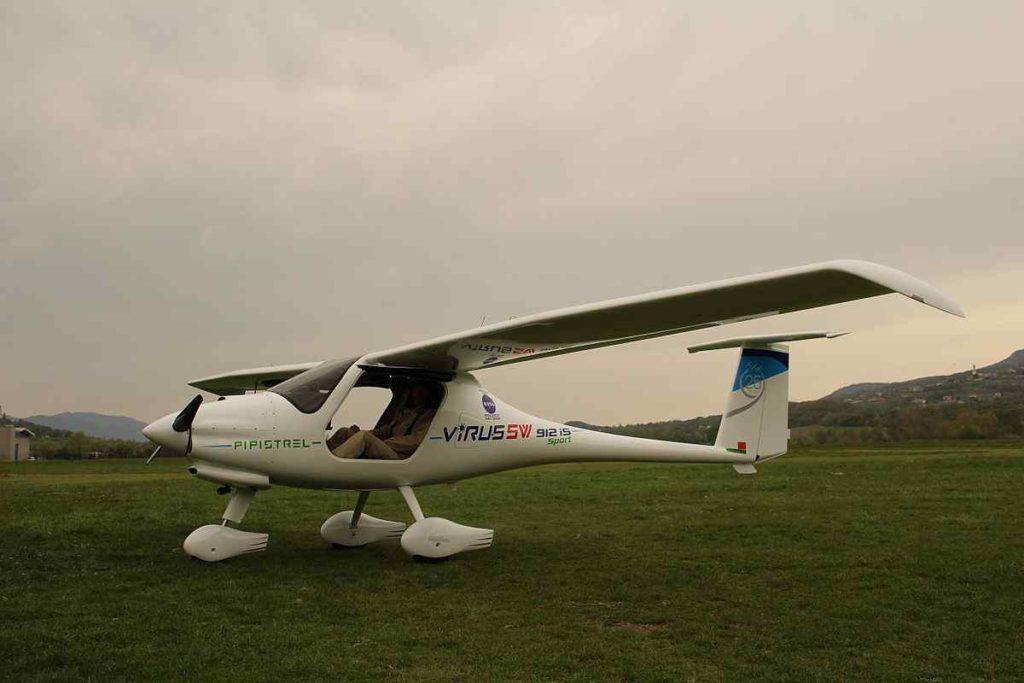 According to Wikipedia definition, teleportation is the transfer of energy and matter from one point to another without traversing the physical space between them. It means that any kind of thing and even living beings can travel from one place to another in no time. Teleportation is a very enthralling topic in quantum mechanics. Some scientists believe that teleportation isn’t possible for macroscopic objects like humans but it can be possible for the objects of the microscopic world like electrons, protons, neutrons, etc. In 2014, researcher Ronald Hanson and his colleagues from the Technical University Delft, Netherlands teleported packet of information between two entangled quantum bits three metres apart. 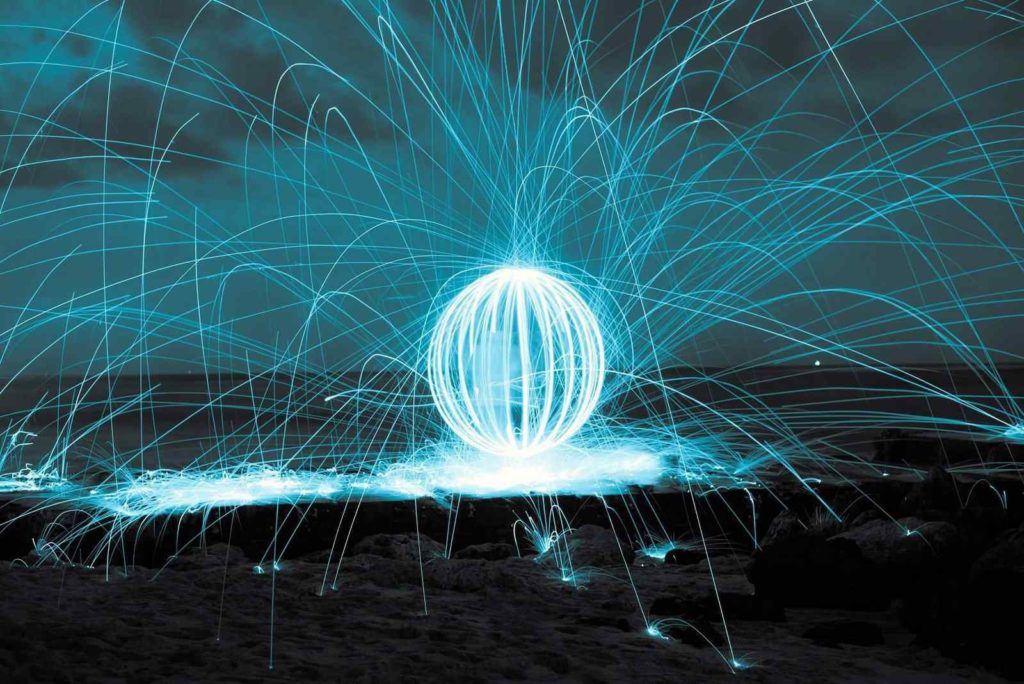 Gyroscopic Transportation means that there are enormous disc-shaped vehicles used for transportation. They are enormous disc-shaped and elevated from the roads by stilted legs. The vehicles as they are disc-shaped will have enough area on the top to charge itself by the sunlight. Inside the vehicles, there is ample space for passengers to sit and travel. It is more advantageous as it is free from traffic jams. So this system is more speedy for everyday commute.

A vactrain or a vacuum tube train is a maglev train designed for achieving very high speeds. It is a magnetic levitation train using partly evacuated tubes or tunnels. It can reach the speeds of 6,400-8000km/h (5-6 times the speed of sound in Earth’s atmosphere at sea level). The reason for such high speeds is reduced air resistance. If vactrains are able to achieve the predicted speeds, then it will be the fastest mode of transportation surpassing the aeroplanes. It is one of the futuristic transport inventions.

These are the 10 futuristic transport inventions. Do post your comments.