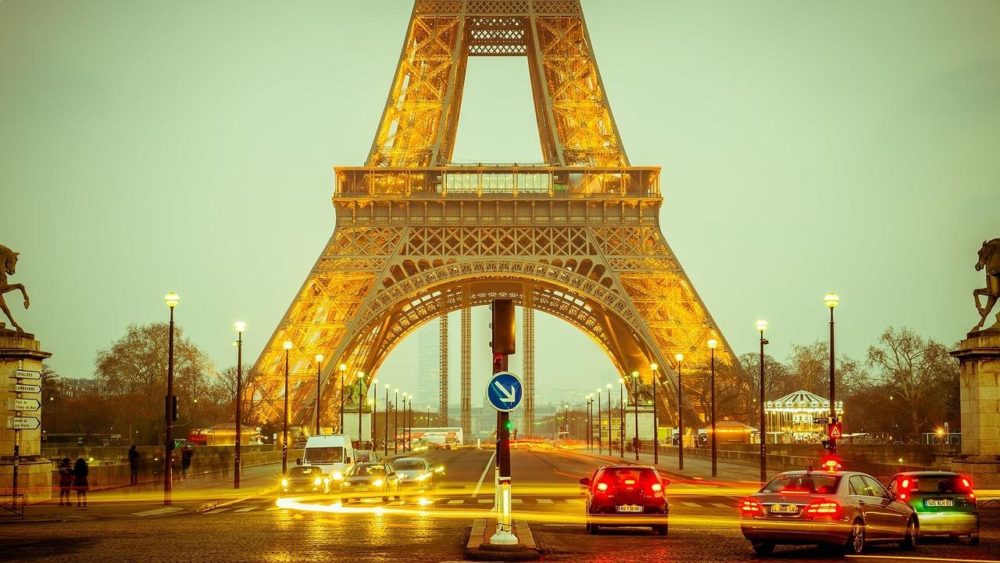 We have some good news; France parliamentarians have passed a law banning all future fossil fuel extraction. This is the commendable step from one of the most visited countries in the world. President Macron said in a tweet that, ” Very proud that France has become the first country in the world today to ban any new oil exploration licenses with immediate effect and all oil extraction by 2040″.

Very proud that France has become the first country in the world today to ban any new oil exploration licences with immediate effect and all oil extraction by 2040. #KeepItInTheGround #MakeOurPlanetGreatAgain

According to the law, France will not issue any new license to the oil and gas producing companies by 2040.Also, no existing licenses will be renewed beyond 2040. During voting, all leftwing lawmakers did not vote, however, rightwing Republicans opposed the bill. France has a consumption of 815,000 tons of oil per year. President Emmanuel Macron said that he wants France to take a lead as a country that will switch from fossil fuels and the nuclear industry into renewable sources. President’s plan includes the sale of diesel and petrol engine cars by 2040. The ban will affect oil and gas companies in the French territory of Guyana in South America. 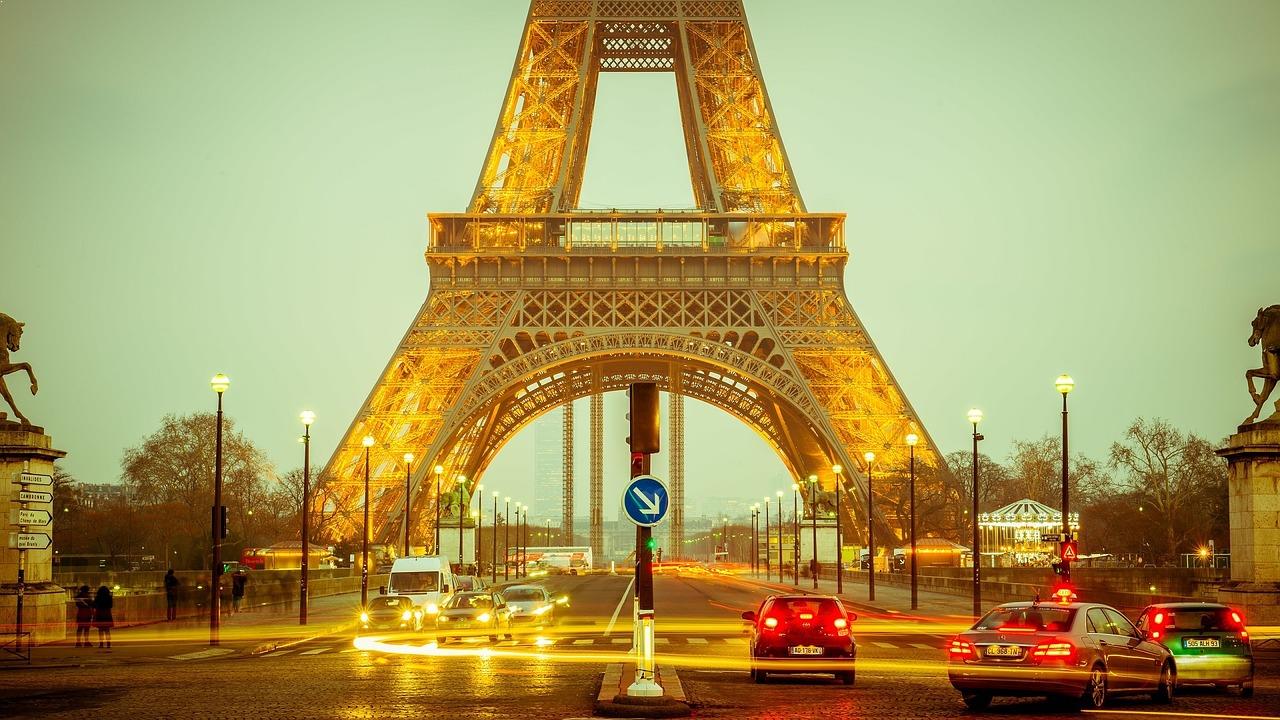 Socialist lawmaker Delphine Batho said in a statement “She hoped that ban will be “contagious” that will inspire bigger producers to follow suit.

We will welcome this step and expect other nations will follow the same. The solution for climate change is directly or indirectly depends on the use of fossil fuels. If, France can ban then other nations too. The way our planet Earth is heating up, we need to find a solution soon or else it will too late. It’s not always the government will take a stand but now every individual should focus on reducing its Carbon footprint.

Now it’s turned for other nations to follow the same suit and come forward with more such bans on oil and gas drilling. Let’s hope for the best and move forward in protecting our nature.