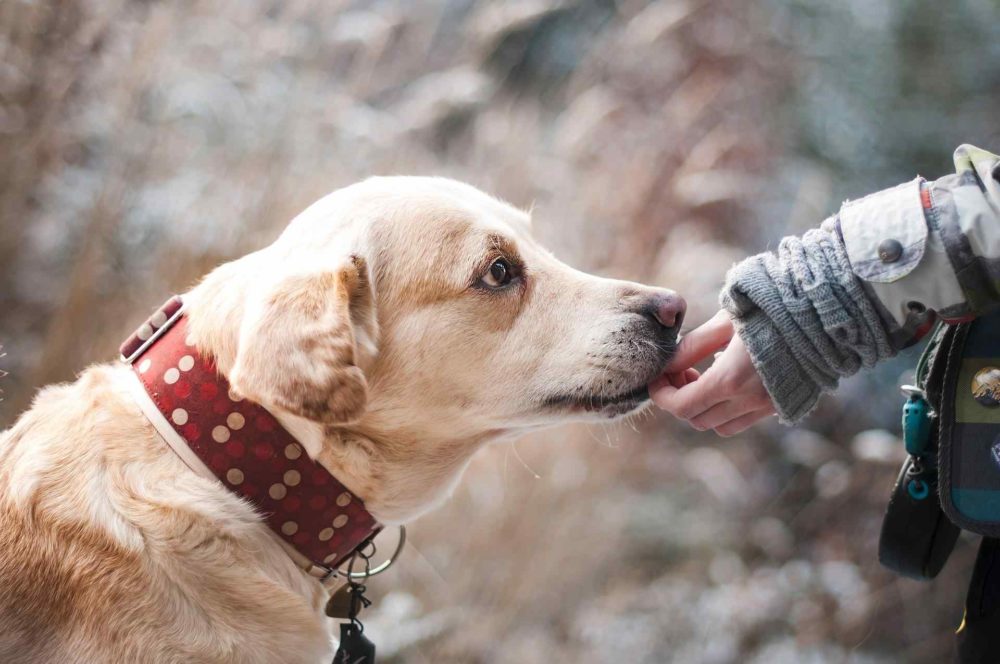 In our entire lifetime, we come across many animals. Some of which we like and some which we do not like. But at the end of the day, we all come to the conclusion that animals are one of the greatest gifts bestowed upon us. We always find a friend in animals. A companion, who listens and understands us without words. In fact, one pet study showed that 30% of the pet owners interviewed said their pets were better listeners than humans (read more pet statistics here)! Animals are indeed a treasure to human beings as they can give us ohs and ahs, while we see them perform awesome tricks in circus, give us thrills when we see them in zoos being fed by caretaker or simply by having picture taking with them. So let’s move forward and read about the “Top 10 Favorite Animals of the World”.

Favorite Animals of the World

The domestic dog is a wolf-like canid in the genus Canis and is the most widely abundant terrestrial carnivore. Dogs are and always will be “Man’s Best Friend”. No other creature loves humans as much as dogs do. They understand every emotion, protect us when they sense danger, and help us in every way possible. Dogs are domestic animals that are not only physically strong but also mentally. And sometimes they provide us with all the emotional support we need. Thus dogs are the most favorite animal.

The “House Cat”, also known as the Domestic Cat or the Feral Cat, is a small feline, a good hunter, and comes in a variety of colors and fur patterns. Contrary to popular belief, however, they are not truly domesticated. They are highly intelligent and good at problem-solving. Our love for cats goes way back in time to the era of Egyptian gods and goddesses where cats were worshipped as deities. Ever since that time, we still consider cats to be one of the best animals.  They are very smart animals and independent.

Wolves are so loved because, in some cultures, the wolf is a spirit and one of the most useful animals. Wolves are considered as an apex predator and as a keystone species. They are known as the unsung heroes of healthy ecosystems. Also, they are similar to humans in social structures. Wolves are in packs. The alpha wolves are the leaders and their goal is simple. This is how we lead our world today. Wolves are carnivorous Canines that come in various colors and breeds and have evolved into Dogs. They take care of each other and staying tough in the hardest conditions of the weather. They all work as a team to survive. It is one of the most popular and favorite animals among the people of the world.

Dolphins are so popular among people because they are one of the smartest animals in the world and beautiful too. There are various places in the world where you can see Dolphins performing. However, their most attractive feature is their intelligence which has no equal in the animal world. The species communicate with each other by making different sounds. Dolphins are a widely distributed and diverse group of fully aquatic marine mammals. They belong to group Cetacea that excludes whales and porpoises, so to zoologists, the grouping is paraphyletic.

One of the favorites and endangered animals in the world, the tiger is the largest cat species, most recognizable for their pattern of dark vertical stripes on reddish-orange fur with a lighter underside. The tiger is a unique animal that plays a pivotal role in the animal kingdom. Tiger depicts royalty, passion, courage, valor, anger, and pride. This is why tigers are loved by so many across the world. But unfortunately, Tigers are globally listed as endangered on the IUCN Red List of Threatened species.

Truly a beautiful and amazing animal. They are like torpedoes in the water, they’re extremely intelligent and they take great care for each other during harsh weather. Penguins are a group of aquatic, flightless birds. They live almost exclusively in the Southern Hemisphere, with only one species, the Galapagos penguin, found north of the equator. Penguins were mistaken as Auks by explorers and thus that is how they were named. Penguins lose a lot of heat through their feet, so they have a highly developed vascular system to minimize this heat loss. It is one of the favorite animals in the world.

Yes, lions are dangerous but they are also huge cute cats waiting to be treated like royalty. They are the most powerful animal in the animal kingdom. And after watching “The Lion King” who does not love lions. The lion is one of the big cats in the genus Panthera and a member of the family Felidae. The commonly used term African lion collectively denotes several subspecies in Africa. Lions are popular in many religious beliefs which thus makes them one most loved animal of the world.

After reading Black Beauty, it is really hard to not like horses. Horses have been one of the most loyal companions to humans throughout history. Horses have not only led us into battle before cars but have provided great comfort and support to people. The horse is one of two extant subspecies of Equus ferus. It is an odd-toed ungulate mammal belonging to the taxonomic family Equidae and can be tamed, bred, and trained, as the amount. They are understanding creatures who identify your every mood. They love you till their end and thus people are so fond of these creatures.

Also Read: 10 Most Popular Horse Breeds in the World

As peculiar as it may sound, people adore foxes. They are undeniably magnificent creatures loved by many.  Foxes are small to medium-sized animals and belong to the Canidae family along with other animals such as jackals, wolves, and domestic dogs. Some of the best-known species of fox are the fennec fox, red fox, grey fox, arctic fox, and the swift fox. Foxes are considered one of the most adaptable animals because they can live on almost every continent. Foxes range from all different colors and habitats. Foxes can be a deep red, a light tan, or white.

Well, who does not love a panda? They are black, white, and Asian yet are one of the cutest animals ever seen. It is a bear native to south-central China. It is easily recognized by the large, distinctive black patches around its eyes, over the years, and across its round body. Pandas also play a crucial role in China’s bamboo forests by spreading seeds and helping the vegetation to grow.