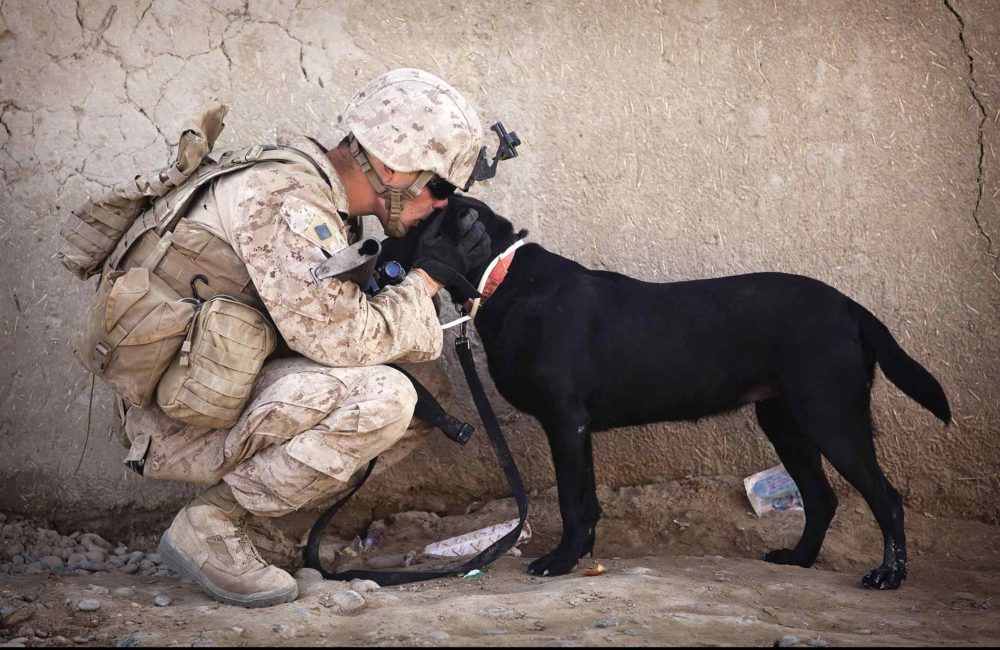 You must have heard a common phrase about Dog i.e. “Man’s best friend” and in fact, it is very true in every sense. Dogs are not only protectors but they are also one of the greatest rescuers of the human life in every disaster. Dogs can do many little things just to put a nice smile on your face. We have differentiated and classified dogs into biggest dog breed, largest dog breed, a rescue dog, beautiful dog breed, small dog breed and best guard dog for care. Rescue dogs save approximately thousands of lives every year and for that, they need special pieces of training. These dogs are one of the best heroes of human life and you need to know about some of the unknown facts about these dogs.

There are many questions related to dogs that we are sure you don’t know, let me ask you who is the world’s largest dog? the answer is English Mastiff if we consider mass. One more question, who is the world’s biggest dog breed? the answer is Great Dane if we consider height. As of now, Freddy, a Great Dane is the world’s biggest dog with a height of 7ft 6in. We get to know the owner that he loves chicken and peanut butter. The growth of these dogs is very fast and it has been known that puppies will reach a good height within a year. One last question, which dog has a water-resistant coat on their body? the answer is Newfoundland. There is n number of facts that you all don’t know about “Man’s best friend”. They are also knowing for their loyalty and intelligence. Dogs are also one of the smartest animals in the world.

Search and rescue dogs also known as SAR dogs detect people through their scents. Science still isn’t able to find the exact process, however, it is known that it should be through skin grafts i.e. scent that carrying skin cells. Rescue dogs can be differentiated into air scent dogs and trailing dogs. Trailing dogs put on lead to find ground turmoils. SAR dogs can detect scents depends on different atmosphere condition from a distance up to 400m. It is estimated that Search Dog Foundation cost around 30,000$ to train a rescue dog. Basically, German Shepherd, Belgian Malinois, Border Collies and Labrador Retrievers are chosen as Search and rescue dogs. Also, puppies usually 8 to 10 weeks old are chosen as Search and Rescue dogs. St. Bernard’s are one of the rescue dogs that can smell up to 15Ft under snow. They are basically used to find Humans trapped inside Snow. Now, let us tell you few more facts about Search and Rescue Dogs,

1. Rescue dogs can best smell scents on a cloudy day or at night. The primary reason is smoke and scent rise during cloudy days which will increase their ability.

2. The USA has its first Search and Rescue dog as bloodhounds. USA police official uses them to keep a track of criminals and escaped prisoners. You will also find interesting reading about facts about cats.

4. Heroic farewell has been given to Bretagne, one of the last surviving 9/11 rescue dog. The Golden retriever was aged 16 years and he was also part of rescue operation held in hurricanes Katrina and Rita.

5. Its needs approximately 1,000 hours to fully train a Search and Rescue dog. A lot of efforts!

6. The longest detection by a rescue dog was 3.2 kilometres. It was done by a Search and rescue dog named Alaskan tundra. Surprised!

7. Search and rescue dogs has been served as human saviours from last 300 years. The first SAR dog was St. Bernards of the Hospice based in Swiss Alps. They have been trained to located travellers who have lost their way while they are crossing between Switzerland and Italy.

8. Human rescue dog trainer has to pass FEMA certification standards before they can start training any dog. It has considered being the toughest certification and only 15% of total candidates can achieve this certification.

9. Rescue Dogs used for locating recently departed fatality are known as cadaver dogs. They are best to locate the entire human body whether it is submerged, decomposed, buried and can detect human tissues, hair, bones and blood. Also, skeletal remains.

10. As per researcher and experts, A single rescue dog can be used to do searches which combined 20 to 30 humans can do. They are much more capable than humans in this prospect.

11. Rescue dogs know very well they need you, however, they don’t remember much about the past because of training but one thing is pretty sure that they need you.

12. Rescue dogs can learn new tricks very easily. It all depends on the attitude of the owner the mutuality of the relationship.

These are the facts about search Rescue Dogs. Do post comments.