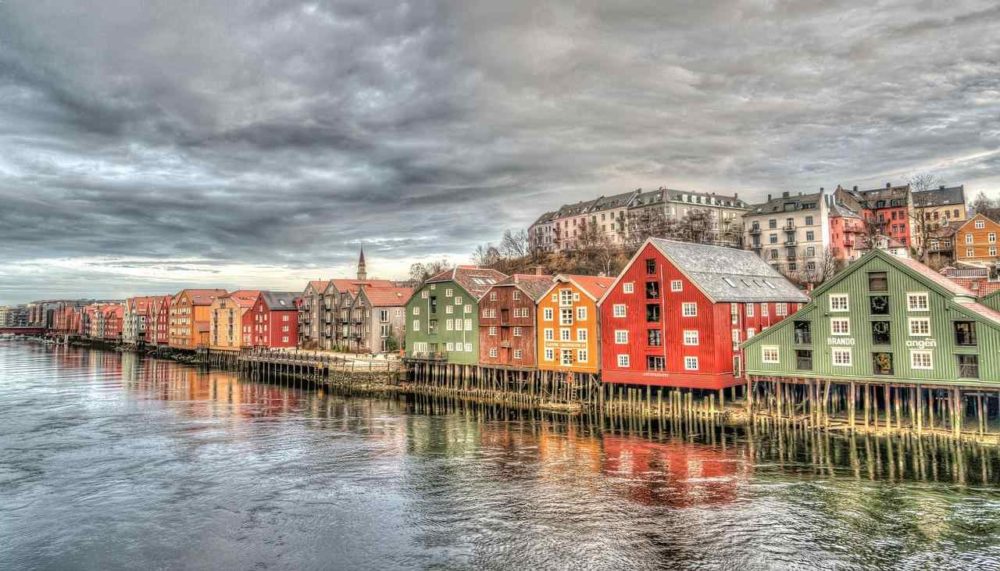 Norway is one of the most beautiful and peaceful countries around the world. Nature has gifted beautiful landscape to the country. Let me tell you something about the country, the country is officially known as the Kingdom of Norway. The country has a very long eastern border with Sweden. Norway is a Scandinavian country encompassing mountains, glaciers, and deep coastal areas. The capital of the country of Oslo and it is one of the greenest cities in the world with museums and with open air historic buildings. The country is also known for skiing, hiking, and fishing. These are the very normal information but there are many facts about the country that you don’t know. Let me give you few examples, Norway’s monarch has been titled as “Norway’s King” rather than “King of Norway” to show that he belongs to the country, not country belongs to him. Also, Norway actually introduced Japan to salmon sushi in the 80s. There are many interesting facts about the country. So, here we are listing 10 interesting facts about Norway you don’t know.

Facts About Norway You Don’t Know

1. Norway has been ranked one in 2014 for prosperity index for wealth and well being.

2. All the prisoners in Norway have internet in their cells. Now this one is cool.

3. All the Norway’s public university are free for a student from anywhere from the world.

4. King Herald of Norway vowed to remain unmarried for life unless he could marry his true love, the daughter of a cloth merchant. She became the Queen of Norway.

5. Norway will be the first country to turn off FM radio in 2017 and switch completely too digital.

You can also read: Facts About Hawaii

7. Only 10 police officers have been killed since the Second World War.

8. In 2008, Norway donated one billion Dollar to save the Amazon Rainforest.

9. Norway is ranked as the country least likely to be affected by the climatic change. One of the most amazing facts about Norway.

10. Norway has the world’s highest gas prices at 10.12 dollar a gallon of premium gas.

11. The Norwegian capital (Oslo) is one of the permanent proud venue of the Nobel Peace Prize ceremony every year, However, there are few exceptions since 1901.

12. Sushi is a Japanese invention, however, they did not use Salmon in the dish until it was suggested by a Norwegian delegation in the 1980’s. The Japan fish stocks are suffering because of high demand from consumers.

13. Almost all Norway citizens have income and wealth in three figures from their annual tax return published.

14. Norway was one of the founding members of United Nations back in 1945 when UN has 850 delegates from 50 nations meet up in San Francisco and later it was decided Trygve Lie be the first Secretary-General.

15. Sondre Norheim is known as father of modern skiing. During the late 19th century, He has started using stiff ski bindings because he wants to swing and jump with less risk of falling. His Design the Telemark ski leads to the modern skis we know.