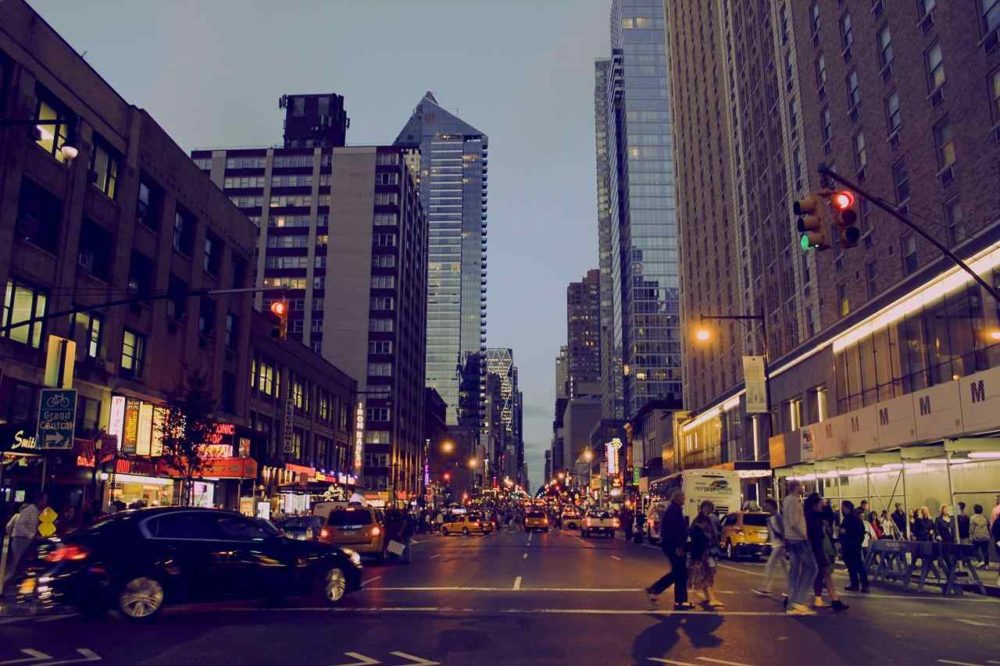 New York City is one of the beautiful places in the United States . There are about 8.4 million people living in New York City in a land area of 305 square miles. New York City is called New York City or the City of New York to distinguish it from the State of New York. The city also has headquarter of the United Nations. It is also termed as the cultural and financial capital of the world. New York City has five administrated panels at Brooklyn, Queens, Manhattan, the Bronx, and Staten Island. The place is also considered to be home for international diplomacy. These are the very normal information about the city but their many astonishing facts about the city that you don’t know. Let me give you an example the city is also known as The Big Apple. Surprised? We will explain later why it is called by this name also. So, here we are listing 10 fascinating facts about New York City.

1. In 1789, Newyork was made the first official capital of the United States but it only lasted for one year.

2. Here is the reason why the city is called the ‘The Big Apple’. The name has been popularized by the John J. Fitz Gerald in The New York Morning Telegraph when he said that he going to the Big Apple”. There is a story behind it, the different researchers at the Missouri University of Science and Technology has managed to explore much big horse racing course are referred to as Apple in Newyork city possibly because horses liked apples. The smaller tracks are called bullrings.

3. Newyork is one of the most diverse city in the world with around 800 languages spoken the population of the city.

4. The Empire state building located in the city has its own zip code.

5. The Great scientist Albert Einstein’s eyes have been suitably placed somewhere in the city in a safe box.

You can also read: Facts About North Pole

6. One in every 21 Newyorker is a millionaire. Surprised!

7. The city has the highest population of Polish after Warsaw.

9. The world’s 25 per cent gold bars have been store under the vaults of the Wall Street in Newyork City. The federal reserve bank of the country.

10. Newyork is all set to open the first world’s first underground park in 2018.

11. New York City is made up of five administrative zones including Manhattan, The Bronx, Queens, Brooklyn and Staten Island.

12. Brooklyn is the most populated in the city and definitely not Manhattan.

13. New York City is the largest city in the United States with over 8.5 million residents.

14. New York City was the first capital of the United States, however, designated for only a year.