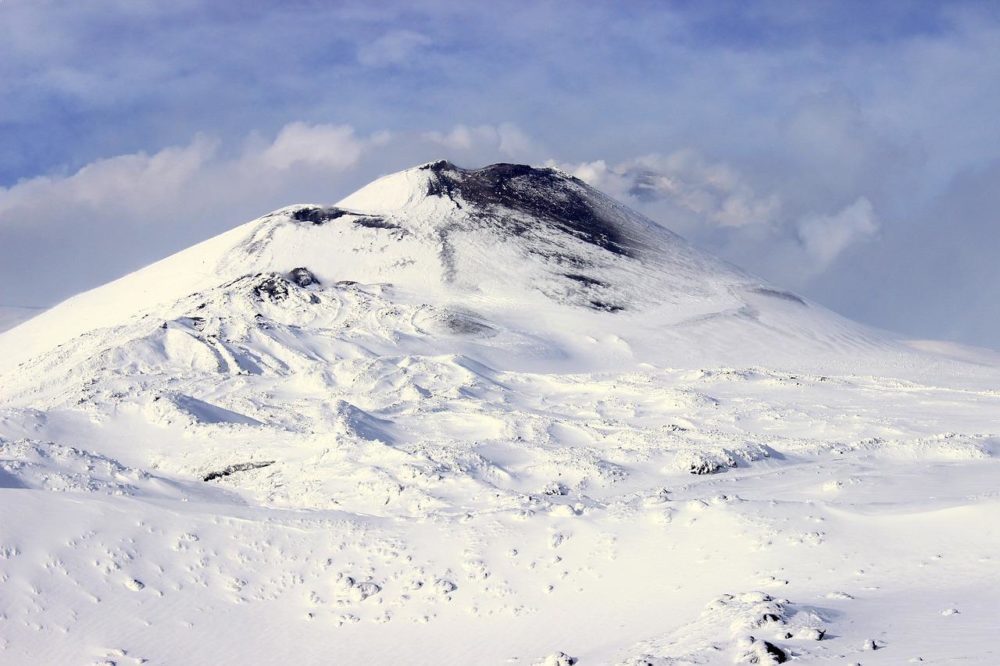 Mount Etna is the highest volcano in Europe with a size of approximately 3327 meters and average base diameter of 40 km. One of the most active volcanoes in the world known for its eruptions and its fiery flowing lava. Aditionally known as Mongibello that comes from the Latin word mons and Arabian word gebel meaning “mountain-mountain” is also one of the most monitored volcanoes in the world. There are various evidence of the eruptions that happened in the past starting from classical period to the most recent eruption of 1669 that resulted in the formation of the Monti Rossi and reached Catania and other than that, the eruption of 1928 that reached the town of Mascali.

It is declared as the UNESCO World Heritage site in the year 2013 because of the exceptional activity and its cultural and scientific importance in the world. Also, one of the most beautiful natural attractions is one of the best places to visit apart from beaches and architectures in the world. Let me tell you some of the amazing facts about the top attraction in Sicily,

1. On an average Mount, Etna Sicily erupted every 1.7 years.

2. Mount Etna is a stratovolcano which means it is a composite cone that rises dramatically. It is also considered to be very dangerous due to its highly explosive eruptions.

3. Mount Etna Sicily has three summit craters namely the central crater, the northeast crater and the southeast crater and most of thela explosive eruptions takes place from these craters only.

4. Mount Etna is situated at 10,900 feet above sea level.Mount Etna and its lava flow cover an area of 600 square miles. The base area of the volcano is around 93 miles

5. According to the Global Volcanism Institute, there are more than 225 eruptions happen at Mount Etna so far with 10 eruptions between 2001 and 2009.

6. It is the longest running active volcano in the world with its lava dated back to 1,500 BC, However not all eruptions are violet in nature but the eruption of 1669 is an exception when it destroyed many silicon villages.

7. Mount Etna is a national park with its centre being the Etna National Park that is surrounded in an area of 224 square miles. The area also includes volcanoes as well as surrounding mountains forests and lava fields.

8. The rich volcanic soil of Mount Etna is perfect for growing grapes and hence making it one of the great wine producing regions.

9. If you do not want to climb the spectacular mountain then the best way to see the mountain is by train. The Circumetnea Railway has been made with a cut of 68-mile around Mount Etna between the cities of Catania and Riposto with the travelling options in both locations.

10. Being the highest volcano in the Europe region it is clearly visible from half of the Sicily on a clear day.

These are the few facts about the Mount Etna volcano that you all should know. Do post your comments.