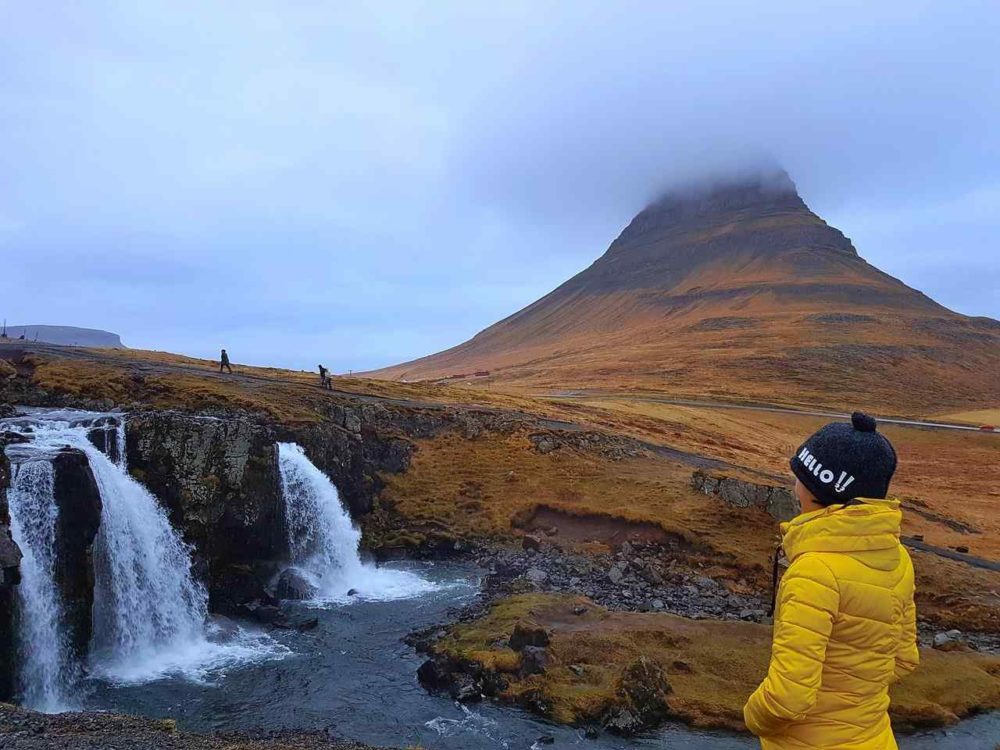 2. Iceland has an enormous amount of clean water. The water is so clean that pass to the kitchen of every family without any treatment. Iceland received heavy rainfall annually.

Related: 10 Reasons Why You Should Still Visit Iceland In 2018

3. The country has both cold and hot water naturally. The city in the country doesn’t require a geyser and water heater since they have natural geysers and hot springs in homes and buildings for use. This is the major reason why it is called a country with sharp contrasts.

4. The country name is Iceland that does not mean that it will be much cold as the name suggest. The climate of the country is moderate. This is basically due to the effect of the Atlantic Ocean’s Gulf Stream.

You can also read: Facts About Hawaii

6. The country is located between the North Atlantic and the Arctic Ocean. So the winter nights and the summer days are longer.

8. The country is also among the top rankers in the sense of Internet connection.

9. The country is very peaceful and it does not have an army, navy or air force. They have a coast guard.

10. Icelandic women don’t take the name of their husbands when they marry. This is because the husband doesn’t have a family name to take.

11. The country became independent in 1918 and later known as the Republic of Iceland in 1944. Initially, they rely on agriculture and fishing and it is one among the poorest in Europe.

Also Read: An Amazing Journey of Iceland In 10 Beautiful Photos

12. After joining the European Economic Area in 1994, the nation’s economy boosted in areas of manufacturing, finance and biotechnology.

13. Iceland is the last land in Europe where human population is settled and populated. If we talk about landform, It is the youngest country in the world.

14. Volcanic eruptions and earthquakes often shake the country by tremors with varying intensity.

15. According to the U.N.’s Human Development Index, Iceland is the 13th most developed country in the world in 2013.

These are the 10 amazing Facts about Iceland that you don’t know. Do post your comments.