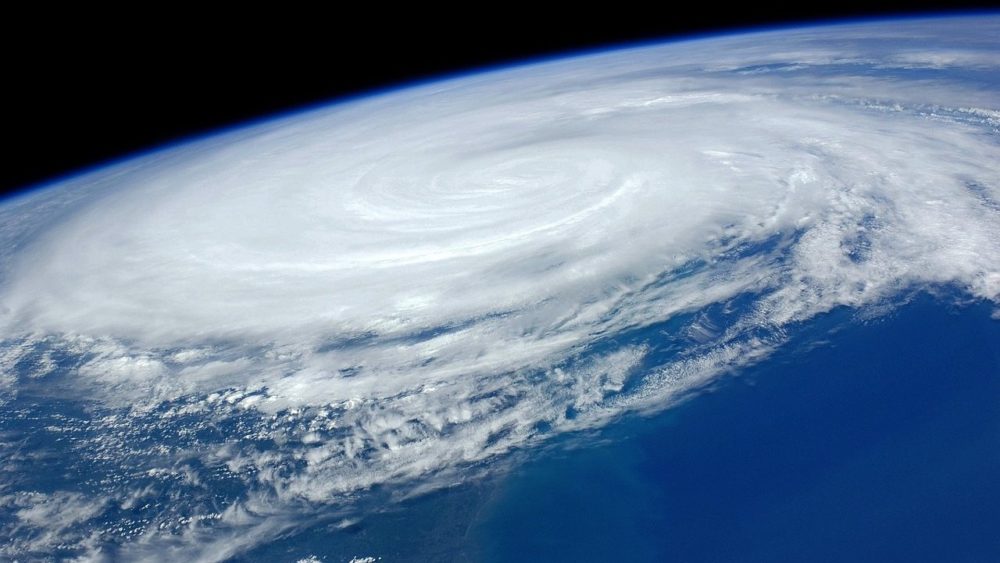 Hurricane Dorian is in a limelight as a category 2 storm currently active in the U.S. Atlantic coast. As of now, the storm is slow-moving, however, it remains a dangerous hurricane that will bring heavy rain and high winds speeds up to 105 mph to coastal areas. Currently, it is affecting regions of Florida and Georgia and is expected to make a stronger impact in the Carolinas late Wednesday and Thursday. There are even predictions that it will shift the directions in an unpredictable move. On Friday, Hurricane becomes intense when the category has been updated from 2 to 3 because of its expanded size even in the areas of northward to southeastern Virginia.

Also Read: All You Need To Know About Tropical Storms

According to the National Weather Service warned, “The greatest potential for significant flash flooding will be found across across coastal SC and southeastern NC where the combination of intense rain rates and duration overlap,”.It is expected that the wind will get intensify in the coastal areas of South Carolina. It is also said that the hurricane will remain a powerful hurricane through Friday. Hurricane is forcing winds to blow at a speed of 60 miles from the center and tropical-storm-force winds extend outward up to 195 miles.

This the current information and facts about Hurricane Dorian. Kindy shares and do post your comments.