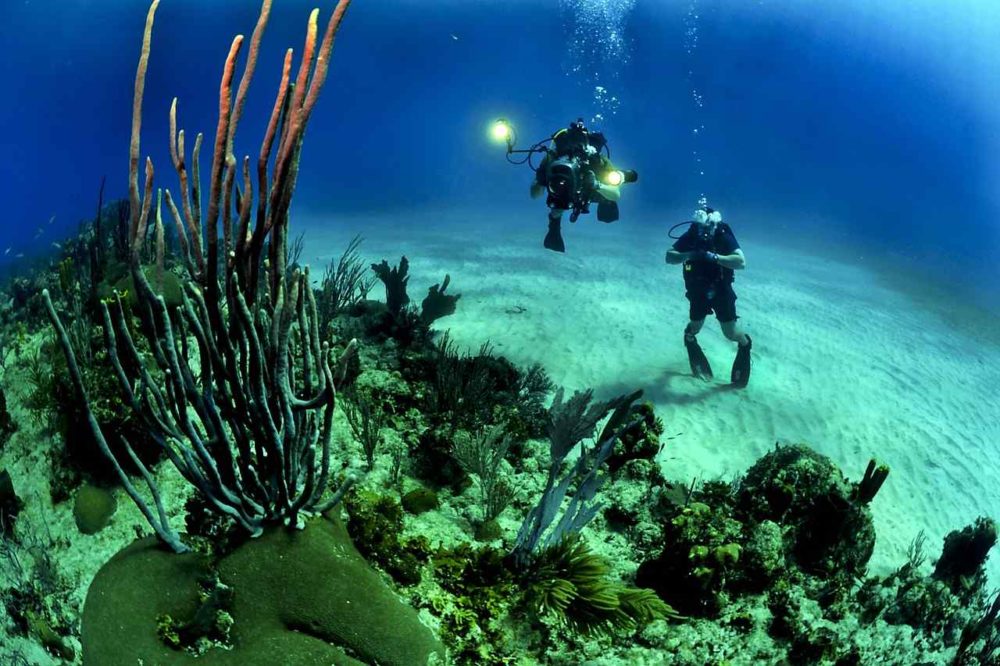 One of the fact about Great ref is that it is visible from outer space and is also the world’s biggest structure created by a living organism. Nature has its own surprises. Reef has approximately 1500 species of fish. Also, it is home to 6 out 7 marine turtles found in reef waters. Some rare species like dugong and the snubfin dolphin are found in this reef which makes it very important for nature and living things. It is also of the economic importance of giving the job to approximately 69,000 people. However, the Great Barrier Reef is in bad condition due to excessive industrialization and pollution. We need to save it before it will become dead and all corals will get extinct from planet earth.

Marco Lambertini, Director General of WWF International, said “Australia has promised to prioritize the health of the reef over damaging activities like dumping dredge spoil. UNESCO will be watching to ensure that the condition of the reef improves in coming years, as will the 550,000 WWF campaign supporters and millions of people worldwide who are deeply concerned and want to see a stop to the industrial destruction of the Great Barrier Reef,”

Facts About The Great Barrier Reef

1. Coral reefs help to improve surrounding water quality. This is the primary reason water around the reef is so clear. It taps floating things by acting as a filter.

2. Every year in November, all reef corals spend approximately a week in reproduction. During this phase, they release a huge amount of sperm and eggs. This phase is also called ‘sex on the reef’. This phase depends on moon phases and water temperature.

3. Great Barrier Reef is one of the most popular tourist attraction, it attracted tourism worth 6.4 billion and employs approximately 64,000 people in 2013.

4. UNESCO declared great reef as a world heritage in 1981 stating, “of superlative natural beauty above and below the water, and provides some of the most spectacular scenery on Earth”.

Related: Top 10 Largest Seas and Oceans in the World

5. Google launched Google underwater street view in 2014, It will give you a view of the Great Barrier Reef in 3D covering 2,300 km. A special camera is placed at every location which will take snaps after every 3 seconds and that can give you 360 view.

6. The passenger ship named SS Yongala sank in this area in the year 1911. Cyclone also destroyed it, all 122 on board died in the accident. Now, it’s wreck act as a home for numerous marine creatures.

7. The backbone of the Great Barrier Reef called hard corals only grows 1.5cm each year.8. Due to excessive industrialization and pollution between 1985 and 2012, It lost approximately half of its corals. The major causes are climate change, pollution, overfishing, and oil spills. It is in danger of extinction if proper action is not taken.

9. CNN called it one of the Seven Natural Wonders of the World.

10. Great Barrier Reef was born 25 million years ago on the eastern coast of the Australian continent during the Miocene Epoch.

11. There are approximately 3000 different reefs in the Great Barrier Reef that too with its own ecosystem.

12. The Great Barrier Reef is approximately 2000 kilometres long and the area between the Reef and the mainland is approximate twice the area of the British Isles.

13. The Great Barrier Reef is the only naturally occurring structure visible from the moon.

14. Hamilton Island is the largest island of the Great Barrier Reef archipelago equipped with a commercial airport making it accessible through the plane.

15. It is predicted that the reef is 18 million years old, however, there is no surety of its exact age.