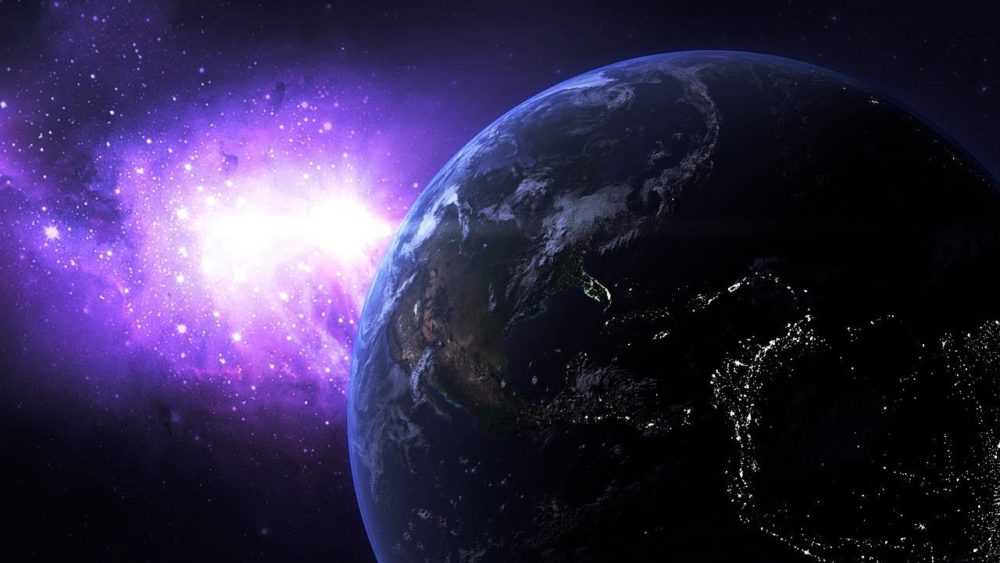 Earth is the only Planet in the solar system known to harbour life. Have you ever given a thought how much you know about the astronomical object Earth? Let me share with you a few facts about Earth that I am sure you don’t know. Let me give you a few examples,  There are about 100 tons of dust size micrometeoroids enter the earth surface every day. Shocked? But it is true, How about this? There are about 100 to 115 billion people has so far lived on Earth and as of now, there are 7.3 billion living on the planet with one-third of the people living in India and China. Earth is the only planet in the solar that are not named after any God or Goddess. The other entire planet in the solar system has been named after Roman Gods. So, there are many such facts about Earth that will surprise you and we are sure that you don’t know about that. Here, we are listing 10 amazing facts about Earth probably you don’t know.

1. Earth is really a very big planet for us and you will be surprised to know that Earth can be fit very easily inside the Sun for about 1.3 million times. This is one of the most surprising facts about Earth.

4. The blue whale is the largest existing animal and also the heaviest animal that lived on the Earth. It has a weight of over 180 tons. Argentinosaurus was one of the largest dinosaurs but its weight estimated just 73 tons.

5. The Atacama Desert located in South America is the driest place in the world. There are areas of the desert where no rain has been recorded yet.

You can also read: Space Facts

7. Wherever you are and whatever you are doing but at the same time you are spinning at a rate of 1,609 km/h as Earth rotates on its axis. Also, we are racing around the Sun at a speed of 108,000 km/h.

8. As of now, Earth is a home to about 14 million different species but you are surprised to know that 99 per cent of all the species that lived on the planet are now extinct.

10. Nuvvuagittuq Belt is a rock formation that is located on the shore of Hudson Bay near Quebec. It is believed that they are the oldest rock formation on earth with an estimated age of 4.3 billion years. This is one of the facts about Earth that you probably don’t know.

11. Earth is the densest planet in the Solar System.

12. The Amazon rainforests situated on Earth is home to approximately to one third of the planet’s land species.

13. Earth is stroked by lightning over 8.6 million times per day.

14. The planet can be considered as a breathing organism where it can regulate temperature, renews its skin and burns energy.

15. According to studies, Earth’s orbit is slowing down and now it is approximately 2 milliseconds slower every 100 years.