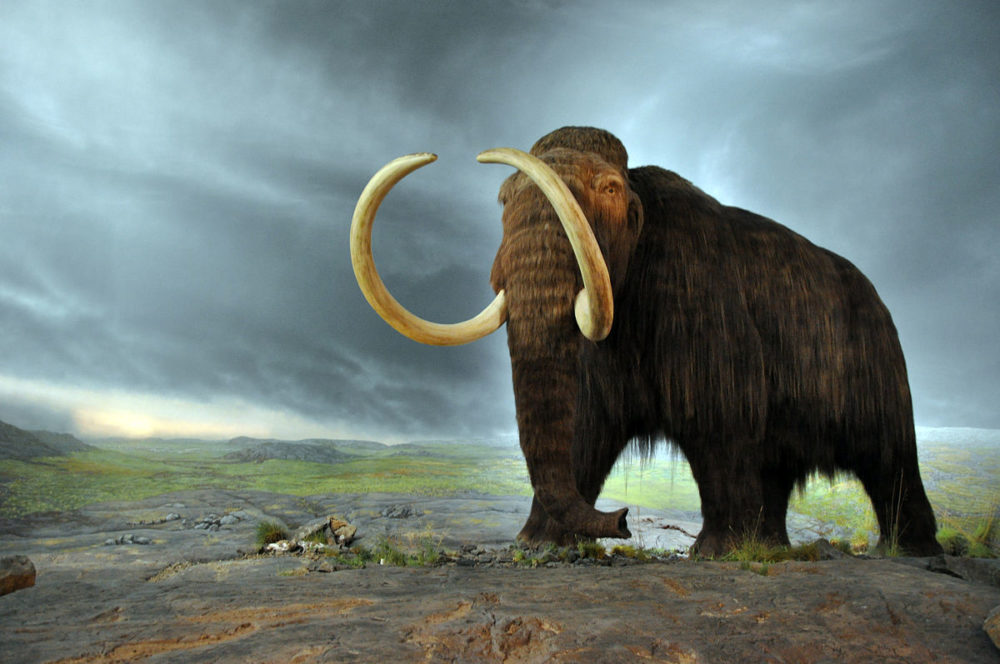 We are all fascinated by the beauty of nature. The flora and fauna are breathtaking and there is no second thought about it. But have you ever thought about it more closely? Whatever we see today is the minimal part of what we once had. The approximate number is rather scary. According to reports, more than 99% of all species have fallen down to extinction. Which means over 5 billion species are extinct now. There are various reasons behind extinction. Both human and natural reasons lead to extinction. Overpopulation, habitat loss, overharvesting and overconsumption being a few major reasons. Here is a list of top 10 extinct animals.

Some 10,000 years ago Sabre-Toothed Cats reached extinction. A member of the Felidae family (cat), Sabre-toothed cat had the name of a cat but it nowhere looked like a cat. It was often called a Sabre-toothed tiger or lion because of the carnivore’s fierce nature. However, it looked like a bear with long sharp canines on its upper jaw. And it could open its jaw as wide as 120 degrees. The main reason behind their extinction is related to the extinction of their prey species, Mastodon.

Found during the Pleistocene, Woolly mammoth went extinct some 10000 years ago. But a tiny population was still found in Wrangel Island. Their extinction some 4000 years ago marked the end of the species. These giant mammals are closely related to elephants. They were over 4 meters tall and the mammoth weighed more than 6 tons. They had long curved tusks that measured almost 5 meters in length. Mammoth ivory that was trapped in the ice is gradually coming in front of human eyes. Call it the result of global warming or something else. But the woolly mammoths long trapped in Siberia are accessible today. The main reason behind the extinction of Wolly Mammoth is climate change.

Found during the last Ice age, the extinct Irish Elk was the largest deer species ever. It was 7 feet tall, with antlers as long as 12 feet, which is the largest in any deer-like animal. They weighed up to 700kg. Characterized by their grandeur physical appearance, they evolved some 400,000 years ago during the Pleistocene Epoch. They were found throughout Europe and Asia, but majorly in Ireland. According to scientists, the reason being their extinction is climate change and starvation.

Endemic to the land of Mauritius, Dodo was a flightless bird. Very little concrete information is found about Dodo. The first recorded mention of Dodo was done by Dutch sailors in 1598. It is believed to be 1 meter in height and weigh somewhere around 10kg to 17kg. The primary reason behind Dodo being a flightless bird was the abundance of food around it. However, their flightlessness made them easy prey for sailors and their domestic animals. This was the reason why Dodo became extinct within a century of its discovery.

Moa was endemic to New Zealand. These large birds were as tall as 12 feet and weighed around 230kg. They had a long neck that was pointed forward. According to the research done on the fossil, moas used to produce certain low pitched sounds. There were multiple similarities between Moa and Dodo. They were both flightless birds who lived far from human territories, however, they couldn’t be saved from human invasion and fell prey to extinction. Before humans, Haast’s eagle was the only predator to Moa. 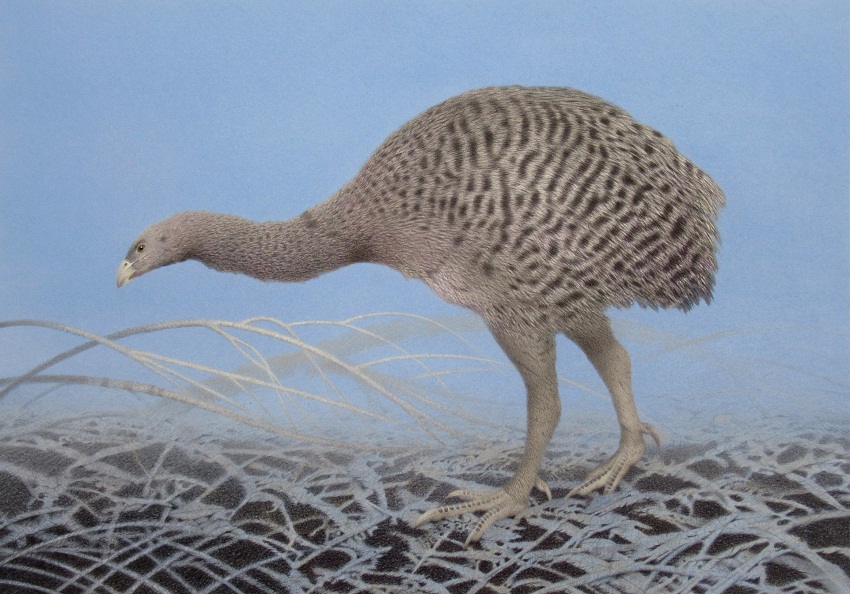 Great Auk was a flightless seabird that only came to land for hatching.
The small bird was 75cm in height and its wings were less than 15cm. It had a black back and white front. The death of the last found Great Auk was rather tragic. Because in June 1840, a group of three sailors landed in Stac-an-Armin and that’s where they saw an unusual looking bird with small wings. They were curious and cruel so they took it with them, but on the fourth night storm came and they assumed that the Great Auk was the witch who had caused the storm, so they decided to kill the harmless bird.

George Stellar discover the sea mammal in the year 1741 and therefore it has been named after him. The sea cow was huge, they measured somewhere around 9-10 meters and weighed around 22000 pounds. There is no evidence to prove it but the Steller’s Sea Cow was probably the largest among all Sirenians. Sea cows fed on seaweeds and kelp. Their huge body made it difficult for them to submerge underwater, thus making them vulnerable to humans. They became extinct within a century of their discovery.

Also Read: 12 Most Amazing Horns In The Animal Kingdom

The thylacine is commonly known as Tasmanian Tiger. It was the largest carnivore marsupial of the modern era. It was native to Tasmania, New Guinea, and the mainland of Australia. Shy and nocturnal, Tasmanian Tiger resembled a medium to large-sized dog. But it was much more ferocious. Both sexes had a pouch. A mature thylacine was 100-130cm long and its tail measured 50-65cm. Tasmanian Tiger became extinct due to excessive hunting.

The only bear native to Africa, Atlas Bear was named after the Atlas Mountains. It was brownish-black in color. Stockier and sturdier than the American black bear, Atlas Bear was 9 feet long and weighed around 10000 pounds. They were considered to be herbivores but since most bears are omnivores, atlas bear could probably eat meat as well. They became extinct in the late nineteenth century due to excessive hunting.

One of the most recent additions to the list of animals that have gone extinct is West African Black Rhinos. A subspecies of the black rhinos, the West African black rhino was genetically different than other species. It measured 3-3.75 meters in length and was 1.4-1.8metre tall. They were herbivores. The prime reason being habitat loss and poaching. We can’t do anything to bring back the extinct animals, but we can save the species that are left on the planet. And the first step towards it is protecting and safeguarding the endangered species.