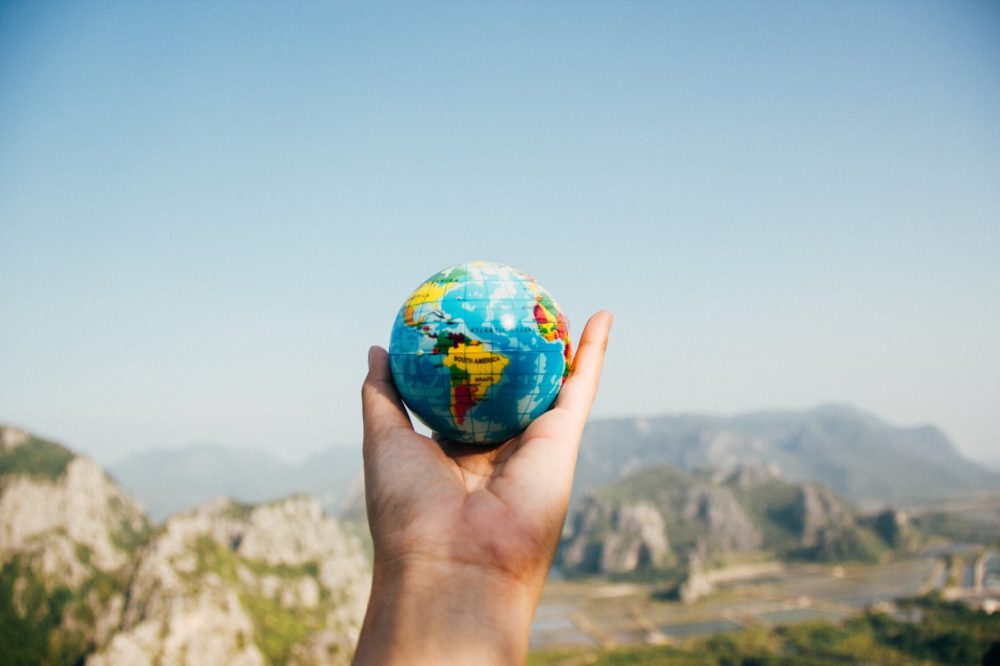 Ethiopia is a country made up of many ethnic and religious components, in which Christian, Hebrew, Muslim, and other tribal influences mix.

The Ethiopian country has always had a unique destiny within the African continent. Until recently, its geographical position enabled it to access the Red Sea, thus allowing access to the most important trade routes. That goes especially for the Adulis area, where Aksum is located. There, Arab populations from across the coasts have been mixed with native people for centuries.

This constant influence from Arabia and Yemen also resulted in the creation of the independent kingdom of Aksum, which emerged in the 1st century AD, and had expansionist aspirations for Arabia and Nubia (Sudan). Toponomastics itself confirms this connection of Ethiopia with southern Arabia, especially with the land and people of the Sabeans. If you want to find out more about its most popular places to visit, check this site. 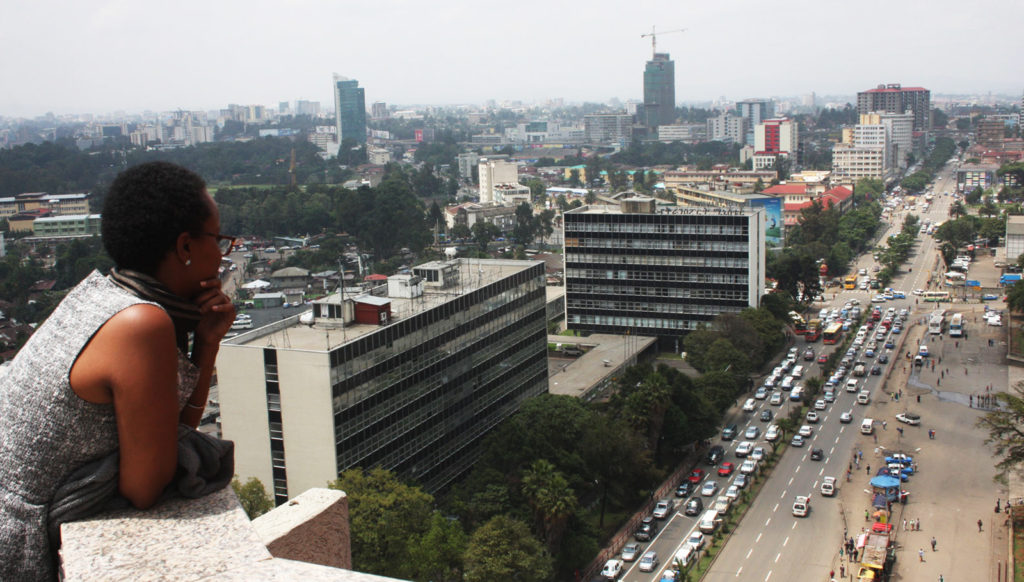 When you first arrive in Addis Ababa, you get entirely stunned by the endless, continuous fusion of sounds, smells, and images.

The driver of one of the blue vans – which is a part of public transportation in Addis – yells his destinations to passersby. A middle-aged man cooks injera, the Ethiopian bread made from teff flour (a small grain which grows in the highlands of Ethiopia) that has a certain sour aftertaste. Still, it is delicious when you combine it with the different concoctions of sauces and vegetables that add to it. A woman sells vegetables, and a young man waits, with his scale on the floor, for someone to give him a coin for weighing himself.

Addis Ababa is so alive and, many people choose to visit the replica of the human “Lucy” in the National Museum of Ethiopia or enter the Cathedral of the Holy Trinity. In this place, the tomb of Emperor Haile Selassie is found. However, the most prominent figure of the 20th century in Ethiopia – the truth is that the best of Addis Ababa is outdoors, in its streets.

If you want to enjoy magnificent views of Addis, a little more pure air, and greater tranquility, be sure to climb the Entoto hill. In any case, Addis Ababa is an African capital that you shouldn’t tiptoe through. 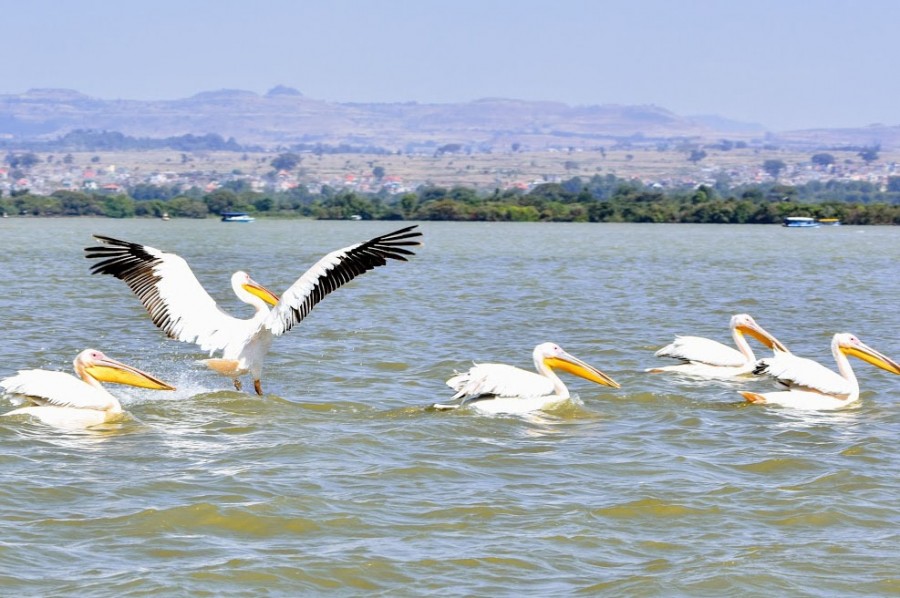 The town of Bahir Dar is located on the southern shore of the mythical Lake Tana. Bahir Dar is the city where the upper-middle class of Addis Ababa goes to when they want to enjoy a lake holiday. That is evident in the atmosphere, which is much more relaxed and less crowded than in the Ethiopian capital.

But, in addition to the mundane reasons that lead local people to Bahir Dar, there are others much more profound. It is that in the islets of the lake, there are several centuries-old Orthodox monasteries. It is one of the most sacred places in Ethiopia, and it is even said that here, on the island of Tana Cherkos, King Solomon’s Ark of the Covenant was guarded for 800 years.

Ethiopians believe that Solomon fell in love with the queen of Sheba (territory that would belong to Ethiopia today) and had a son with her, Menelik I, the first Ethiopian emperor. Although Menelik grew up in Ethiopia, he was sent to Jerusalem for training when he was a teenager. They say that on the trip back home, Menelik took the original Ark and left a copy in its place. Currently, the Ark is believed to be guarded in a church in Axum, northern Ethiopia. Whether you believe in these myths or not, you cannot miss an excellent tour of Lake Tana. If you want to experience an authentic local experience, take the cargo ferry that connects the southern and northern shores of the lake. It only leaves once a week from the port of Bahir Dar and takes two days and one night to reach Górgora, on the north shore. Without a doubt, one of those things that allow you to delve under the thick skin of Africa. 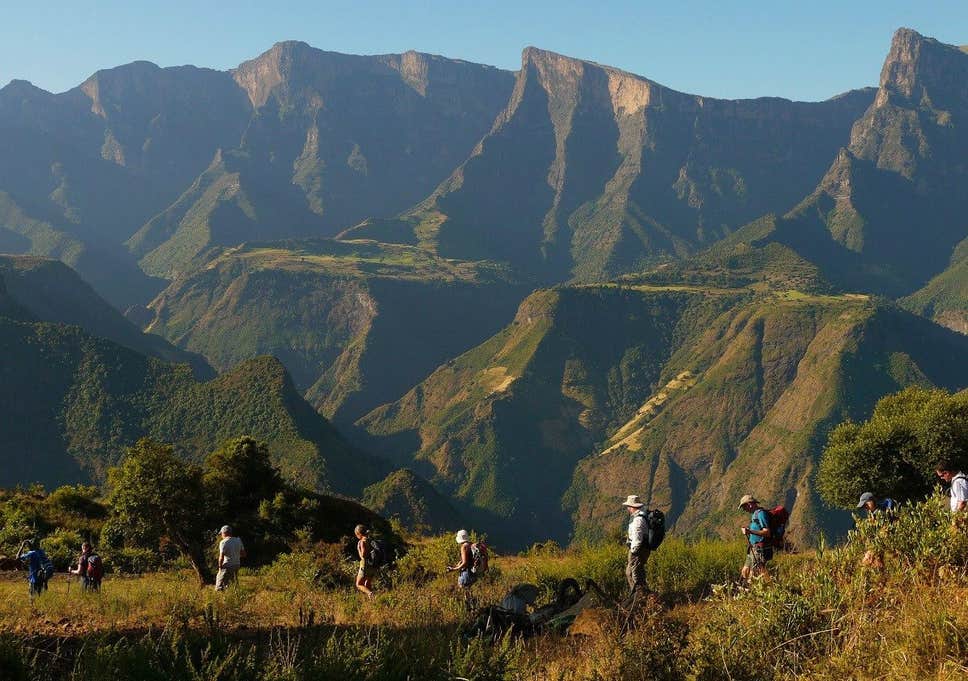 Leaving Lake Tana behind and continuing north lies one of the most impressive mountain ranges in Africa: the Simien Mountains. However, before that, you will find the city of Gondar, a total anachronism in Ethiopia, since castles that are typical for medieval Europe rise up in it. Gondar was the seat of the Ethiopian monarchy for centuries and, influenced by its Portuguese allies, in the 16th century began to build this series of fortresses. On bright days, the highest peaks of the Simiens can be seen from the battlements of King Fasilides’ castle. There are several peaks above 4,000 meters above sea level, and along its slopes – protected by a national park – giant lobelias grow, and the Gelada monkeys, the Abyssinian goats, and the small Ethiopian wolves run freely. An endless network of trails runs through the park and also allows you to meet the noble and fierce people who inhabit the villages of these inhospitable mountains.

Lalibela, rock-hewn churches Further north in the Simien Mountains, in the arid Amhara region, is the second holiest place (second only to Axum) for Ethiopian religious: Lalibela. The churches carved in the rock of Lalibela were declared a World Heritage Site by Unesco in 1978 and are visited every year by hundreds of thousands of tourists, especially locals. Temples are believed to have been built between the 10th and 13th centuries. If you want to experience an awe-inspiring experience in Lalibela, come to the city during the Easter party. It is when it overflows with color and crowd.

4. Erta Ale and the Danakil desert 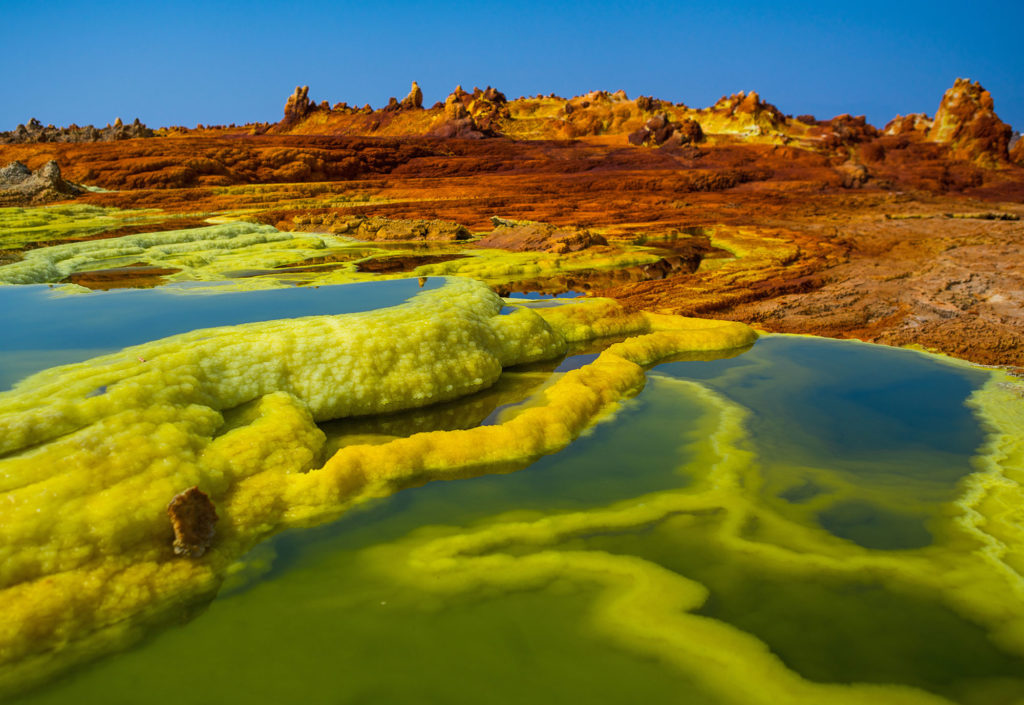 Although the colorful and spectacular nature of the place attracts the attention of many travelers, the truth is that traveling to the Danakil desert requires a certain amount of daring and the desire to experience endless heat.

With a point 100 meters below sea level, they say of the Danakil depression that it is the warmest and cruelest place on Earth’s surface. Still, some people work there, extracting salt, which they then transport across the desert in long caravans.

In the Danakil, the Erta Ale volcano – which has been continually erupting since 1967 – and the colorful, salty lagoons offered by the desert are striking.

It is an area with extraordinary cultural diversity, inhabited by traditional people. Many are nomads dedicated to agriculture and livestock, and, less than a century ago, they hardly knew that the country existed.

The «Region of the Nations, Nationalities, and Peoples of the South» is a vast area of ​​more than 21,000 km², with a population of around 600,000 inhabitants, and which includes the Lower Omo Valley, declared a World Heritage Site by Unesco, because here were found remains of humans between 1.7 and 4 million years old.

However, the real attraction of the Omo Valley is its tribes and how they live.

The Omo Valley has been described as a living museum, with around 18 ethnic groups representing four of Africa’s major language groups: Ari, Maale, Daasanach, and Hamar-Banna. An incredible reminder of an Africa that has not yet seen modernization.

Traveling In Australia: A Post-COVID Guide For First-Timers
5 Oldest Casinos in the World You Can Still Visit Today
To Top