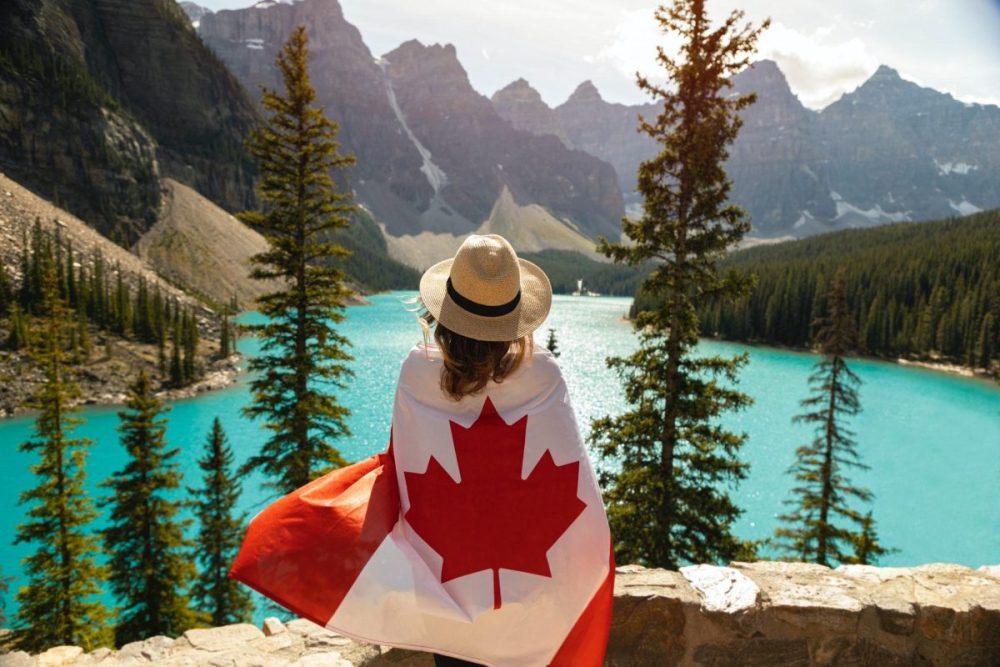 In terms of land mass, Canada is one of the world’s largest countries. In fact, the actual land mass in Canada is hard to quantify owing to the presence of glaciers and seasonal cycles where oceans freeze and thaw. It’s not hard to see why there’s controversy here: who is going to do a land survey at The North Pole? Assumptions and estimates characterize geographical surveys in such areas, though there are possibilities for exact measurements.

Regardless, you don’t want to estimate or assume anything if you’re making a move. While we’re being exact, it’s important to remember that Canada can have some pretty complex bureaucracy. You’ll need help. Following we’ll briefly explore several things you’ll want to think about before you make the move to the land of maple and hockey.

Moving Can Be Complicated 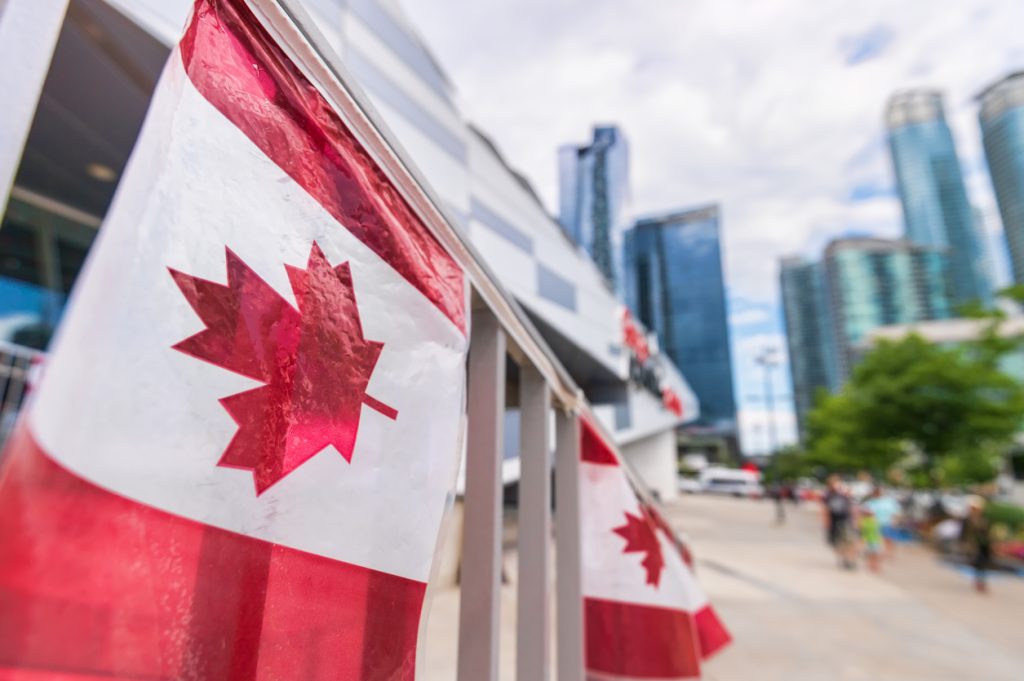 On the bureaucratic side of things, you want to make sure you get the necessary visas taken care of. Occupational realities will affect what you’re able to do once you’ve made the move. Not to make a pun, but this is a bit of a moving target owing to the unexpected geopolitical scenarios defining the modern world. On Express Entry PR you’ll find much of what you need in one spot. Basically, services such as Express Entry help you understand what Canada requires, and how long it will take to get it.

Sometimes you’ll have to provide multiple forms of identification, there may be tax documents necessary to establish your level of income, and the list goes on. Definitely, let groups help you understand all the hoops that need to be jumped through, and help you organize associated information with the most ease.

If you didn’t know this, you should: in Canada, hockey is like air. It’s like water. It’s like “dark matter”: it binds the country together at an invisible level and must be respected. You might as well learn which teams are which, which tournaments are important to the locals, and what the hubbub is all about. You might find that you yourself come to like the game. Hockey is fun, and it’s a good workout, too. If you haven’t ever ice skated, at minimum, maybe try and learn how. It’s a great exercise for your calves and thighs. It turns out your thigh muscles and glutes are some of the largest in the body.

When you work them, they pull from torso adipose deposits around your midsection. Ice skating can help your abs. The big pain comes around your ankles. You want to make sure the skates are as tight as possible. Wear two or three socks on each foot, and tighten that skate until it feels like it’s part of your actual foot.

Maybe you’ll never be a pro hockey player, but if you know how the game works and you can skate a bit, that will endear you to the community. Certainly, you don’t have to do this; plenty of Canadians don’t care a bit about hockey, just like plenty of Americans don’t care about football. Still, it’s better to be familiar with the NFL in the USA, and how hockey works in the great Canadian north.

It Gets Cold, But Hot, Too 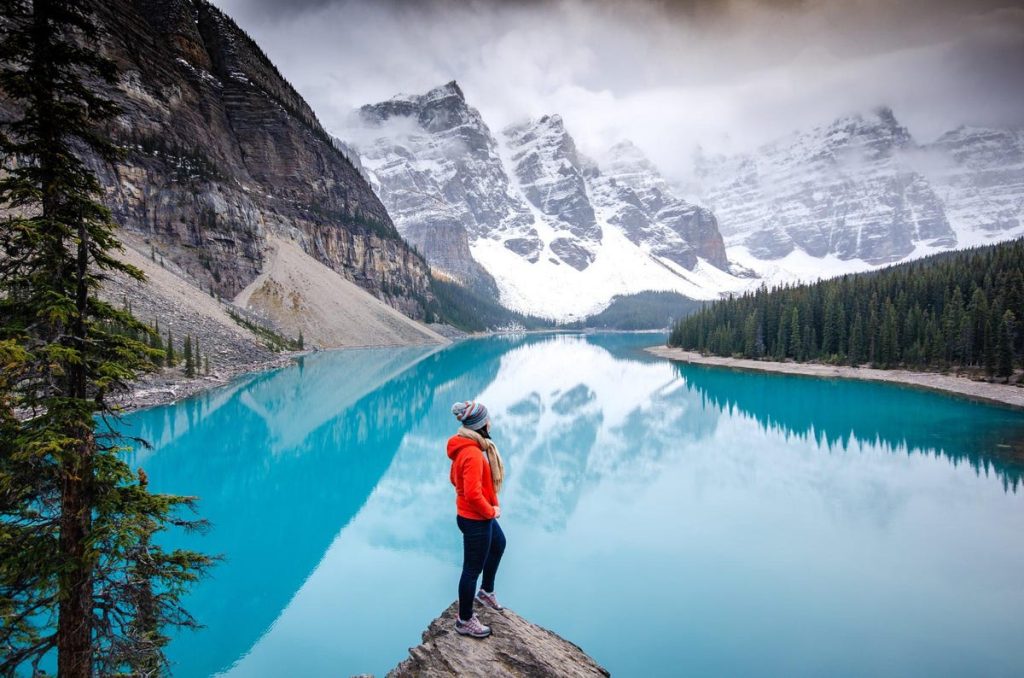 Certainly, some of the coldest winters in the world are Canadian, more on that in the next point. The thing many don’t realize is: that much of Canada gets quite warm. In the summer, mosquitoes are legendary in much of Canada. In fact, as you go northward, they get increasingly impacting. Except for cities like Edmonton, Saskatoon, and Whitehorse, the majority of “big” Canadian cities are very near the border with the United States. If you’re in one of these, you can see some surprisingly warm summers. The hottest temperature known in Canada was 121 degrees Fahrenheit, and it took place in June of 2021 in Western Canada, British Columbia.

So if you’re living in the Pacific Northwest, out along or adjacent to the Aleutian islands before they make their way to Alaska, you might see some warm summers. In fact, given the longitude and latitude of the Aleutian islands stretching down from Alaska, there are actually certain years where such areas see warmer summers than the American midwest. It will depend on the specific location, the year, and sometimes isolated weather events. Just keep in mind, that Canada’s temperature ranges are notable, and you want to be prepared.

On the other side of the fence, there are some areas in Canada that get so cold, that they freeze over throughout the winter. Lakes can actually be driven across by truckers, and this becomes necessary for them to reach remote communities. Check out this link to the ice highways of Canada for more background on that.

If you’re driving during winter in Canada, you need a survival kit primed for the cold. That means you need ways of staying warm and remaining hydrated. You need protein as well. Essentially, you want a little “bug out” kit that includes things like flares, flints, and cutting implements. Something to hunt with is a good idea, too.
Most of Canada is vast untamed wilderness. If you’ve ever driven through Wyoming, the Dakotas, or Montana, imagine that but in an area the size of the USA. Canada’s population is one-tenth of America’s.

Yet the size of the land is on par with the USA. If you’re traveling between big cities, be sure you can survive being broken down in the wilderness for a few days. That will probably never happen to you, but it’s better to be prepared without the need than to have a need and be without options. Finding Your Footing in the Great North

Winter travel across ice highways, surprising warmth near the southern latitudes, exceptional passion for hockey, and bureaucratic intrigue all represent things you’ll likely encounter in Canada if you’re thinking about making the move. Do a little research in advance, and figure out how to contend with things like these.

6 Best Australian Gambling Destinations for Casino Lovers in 2022
5 Most Famous Gambling Destinations in the World to Visit in 2022
To Top
We use cookies to ensure that we give you the best experience on our website. If you continue to use this site we will assume that you are happy with it.Ok