If you are familiar with astrology, you must have heard about Vedic astrology and Western Astrology before. They are two of the most popular astrological practices in the world. Although lots of individuals consider forms of astrology to have numerous similarities, there are significant differences between them. So, if you would like to know these differences, you have come to the right place.

In this article, we will explain the differences between Western astrology and Vedic astrology as well as how horoscopes changed over time. 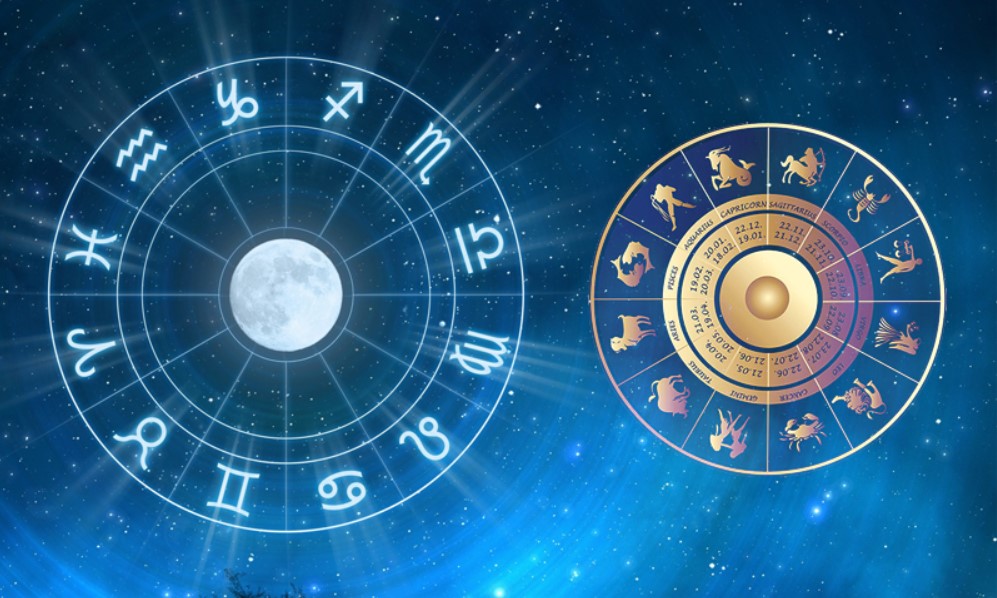 Vedic astrology is a system that studies the stars and planets, and how they affect the horizon. This astrological system originated in India and is popularly known as Jyotish, which means ‘the wisdom of the heavens or ‘the science of light’. While it can be quite challenging to say the exact time when Vedic astrology started, it has been estimated to have begun around 5,000 to 10,000 BC. It is noteworthy that this practice has its root in the Vedas, which are ancient texts in the philosophy and religion of the Hindus.

On the other hand, Western astrology is a system of divination established on the principles of tropical horoscopes. In other words, it takes advantage of horoscopes based on the birthdate as well as the location of an individual. Western astrology started much later than Vedic astrology. Historically, it was first recorded in the 2nd century C.E. according to the textbook ‘Tetrabiblos’ written by Ptolemy, a famous Greek philosopher. Notably, Greek philosophers combined geometry and numerology with stargazing to start Western astrology. Even though Western Astrology came from Babylonian and Hellenistic practices, it doesn’t have as much religious influence as Vedic astrology.

From its birthplace, Western Astrology spread to other parts of the Western world as more individuals started accepting it.

Vedic vs Western Astrology: Use of different timing systems

Basically, Western astrology uses the Gregorian calendar as well as the four seasons. Using the calendar, Western astrologers consider the tropical Zodiac which is based on the belief that the celestial bodies are revolving around the earth and utilizes the vernal equinox to determine the start of the first sign called Aries. 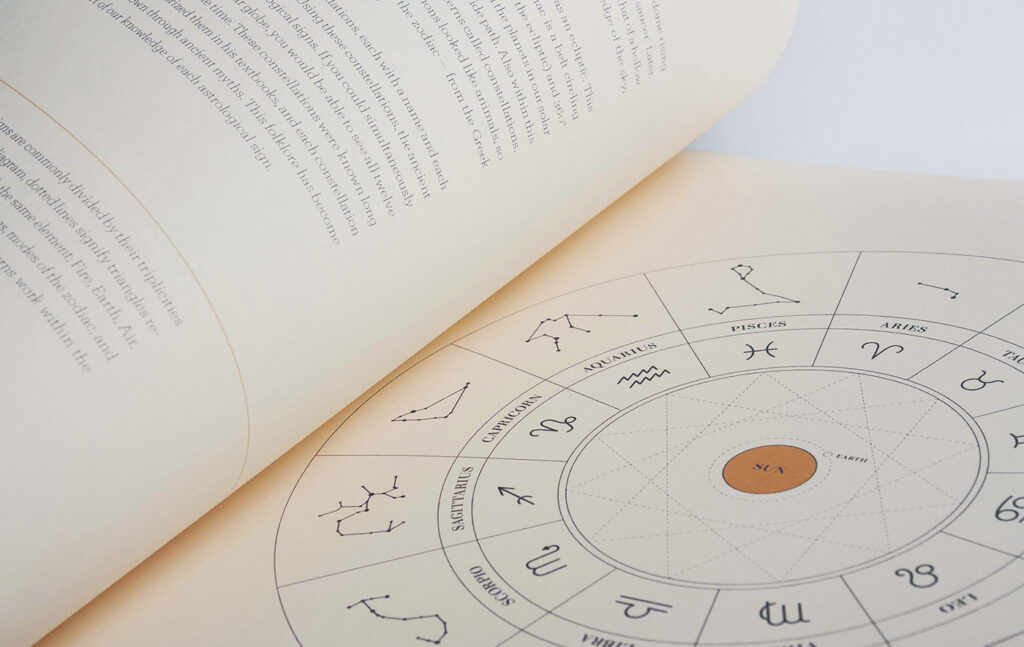 Vedic astrology, on the other hand, is all about karma and dharma. Karma means that every individual tends to be rewarded or punished for things they have done in the past. Additionally, Vedic astrology helps people to get more essential insights that can aid personal dharma. By doing this, it can assist individuals to learn more about their special talents as well as their problems.

Vedic astrology can also make a big difference in ensuring that a person knows more about how they can relate with their spouses, friends, family, and others around them. Consequently, it is not surprising that Vedic astrology is believed to be capable of helping people to deal with emotional rollercoasters.

Another important difference between these two astrological systems is their view of retrogrades and planetary elements. In Vedic astrology, every planet features varying specific elements that make it different from the others. Besides, each planet comes with a wide range of strengths that are influenced by specific elements. In addition, a person’s rising sign is believed to be more crucial to their life than their sun sign. Given this, Vedic astrology always considers the rising sign instead of the sun sign.

Vedic vs Western Astrology: Accuracy of the readings 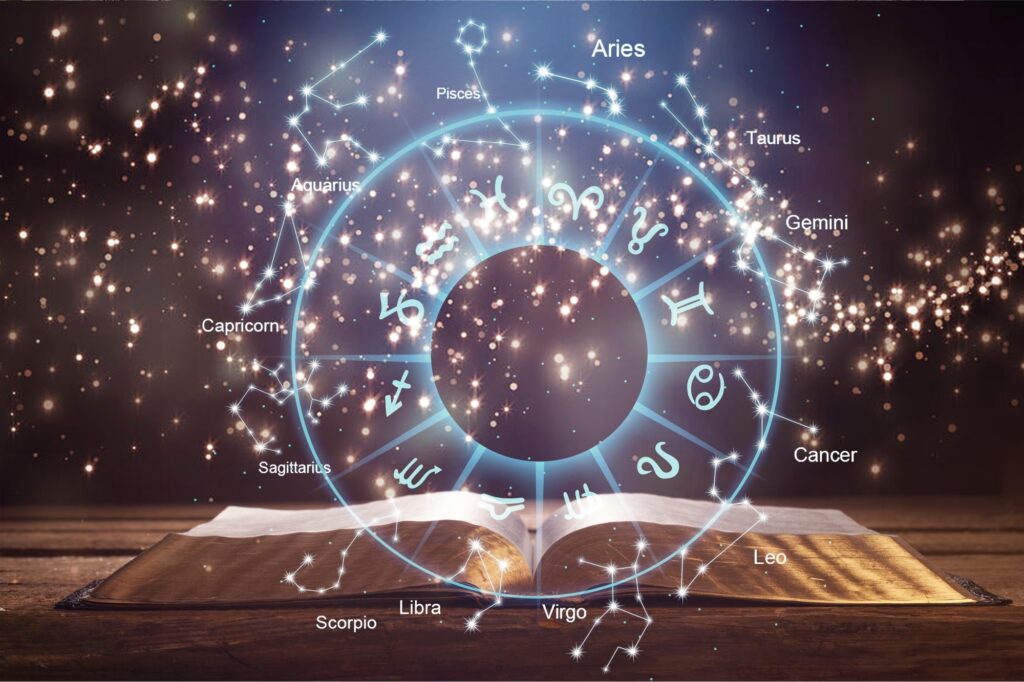 In addition, Vedic astrology uses the moon as a reflection of emotions and moods. Therefore, astrologers always utilize the position of the moon as a tool for analysis and forecasts. As a consequence of this, Vedic astrology tends to provide more accurate and reliable predictions that its Western counterpart. But it is important to know that astrological predictions are not always 100% correct. Therefore, you should always leave room for discrepancies when getting the readings of astrology.

Regardless of your preference, it is undeniable that both Western astrology and Vedic astrology have grown in influence over the last few years. Many individuals now consider at least one of them for accurate predictions. If you are struggling to choose between these two options, you may want to use the findings of both forms from time to time.