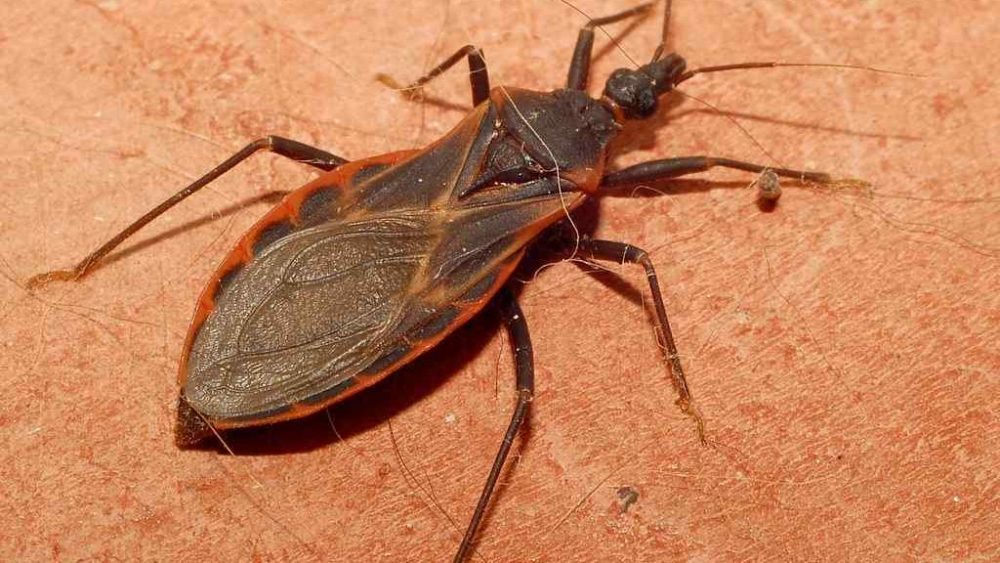 Ah, these little creepy looking organisms, what harm can they do to me? All I need is a seat of my hand and they will die. But never underestimate the power of David in the face of Goliath. While we are witting and literally swatting away flies, this tiny creepy crawlies are scheming their way into making you their hosts or simply killing you with the various diseases that they carry with themselves let’s go through the 12 deadliest insects in the World.

Deadliest Insects In The World

It is said that mosquitoes are singlehandedly known to cause the largest number of deaths, surpassing even humans, if one looks at the history of human deaths and hence one of the dangerous animals in the world. Literally meaning ‘Little Fly’ in Spanish, these mosquitoes to date cause the death of at least a million people in this age of advanced technology. They cause malaria, dengue, lymphatic Filiarisis, zika fever, etc. , the list is endless. They have existed since the Jurassic Age and have continued to be the deadliest insect in the World since then.

Found wandering in the dense forests of Brazil(duh!), these largest spiders have the ability to kill a human by their venom! Because of its wandering nature, these spiders tend to enter densely populated areas and hide in damp places, ending up biting a lot of unsuspecting people. Its venom has the ability to paralyze humans, eventually leading to asphyxiation. Geez, talk about a lonely wanderer!

They are known to have the largest colonies in the world. One colony can amount up to 20 million! They are known to kill many large animals simply by hitting on the same wound again and again until the victim bleeds to death and ends up writhing in pain. So strong are their mandibles, that tribes in East Africa, actually use these ants as natural sutures for wounds. Basically, if someone is hurt, they get ants to bite on both sides, and then rip the ant’s body off. Effectively joining the wound, like a makeshift needle.

Considered to be among the most venomous moths in the United States. Don’t let their fussy, kitten-like appearance fool you.  The sting they give produces immense intense pain and a grid-like pattern similar to the venomous spines of the caterpillar is found on the skin. Later,  it can cause fever, nausea, tachycardia, and seizures. Decks! Doesn’t sound so cute now does it?

They are actually a product of human interference when they tried to mix diffraction breeds of bees. These bees are very aggressive and are known to chase their victims in the group. They will chase their victims up to a distance of 1 kilometer before stinging that person to death!

One of the deadliest insects in the world, African trypanosomiasis,(Sleeping Sickness) quite a mouthful isn’t it? This is what this insect causes. Found in the continent of Africa, this insect is also known as the chi-chi fly. It is singlehandedly known to be the cause of the rapid eradication of the Masai people in Africa. If not directly then indirectly, by wiping off all the livestock of the Masai people, coupled with endless droughts, caused their downfall. They also cause the Sleeping Sickness, in which slowly the victim’s muscles stop receiving oxygen, which in turn makes the organs very lethargic, eventually leading to the demise of the unfortunate victim.

Also Read: 15 Most Beautiful Butterflies in the World

This super aggressive and angry wasp is the largest wasps in the World. It has a very deadly venom which can cause serious damage to the human tissues. Its venom is considered to be the most poisonous among other wasps. In the case of a lot of wasp’s biting, the person can also suffer from Renal failure and die.

Found in places like Venezuela, these birds are also called Assassin Bugs. They are primarily responsible for the Changes in Disease. This disease causes swelling if the ventricles of the heart and eventually leads to heart failure. They are known by this name as they leave a human-shaped kiss bite when they have finished biting their host. Hence they are also called Vampire Bugs. It is one of the deadliest insects in the world.

They are also known as Buffalo Gnats and Turkey Gnats. Though it belongs to a very large family, a whooping 22,185 no of species, this little fly has the ability to scare away even the bravest of adventurers. They actually have the capacity of driving their victims to complete blindness. Talk about a trip to the Amazons!

These parasites live by consuming blood or the act of hematophagy from their host. They are an actual nuisance to their poor hosts causing itchiness and swelling, also something called flea allergy dermatitis. In extreme cases, they can cause Anemia. The chigoe flea causes Tunguasis, which is a major skin disease. They were also the ones responsible for the plague which wiped off nearly one-third of the European population via the bubonic plague. They were also employed by the Japanese as a biologist weapon during World War 2. An interesting fact, nineteenth-century watchmaker use to make tiny mechanical fleas to show off their miniaturization skills, these fleas would then perform various tricks and were later known to form flea circuses.

These parasites are found in the Us, Canada, and Mexico. More than the adults, it’s the larvae which one needs to be aware of. When the female fly lies the eggs, which hatch within a few days, the tiny larva climbs inside the body of the host through the various mucous opening (mouth, nose, eyes). Then they actually drill a hole through the host’s muscle and skin to have access to air and breathe. Then after it’s fully mature it literally tears that hole apart and leaves its host bleeding and vulnerable to many infections and diseases. Some people have even reported that they could hear the larva moving inside their bodies.

Found in nearly all places where a tick can be found. This tick is known to cause Lyme disease. The Lyme disease is an ailment which slowly but gradually will spread all across the human body, causing painful swelling of joints and bones. Initially, it was thought to be early arthritis but now the doctors know better. Interesting fact, they are also known as black-legged ticks as they are the only ticks with black legs and they were called deer ticks because deers are the most successful host of these abominable creatures.