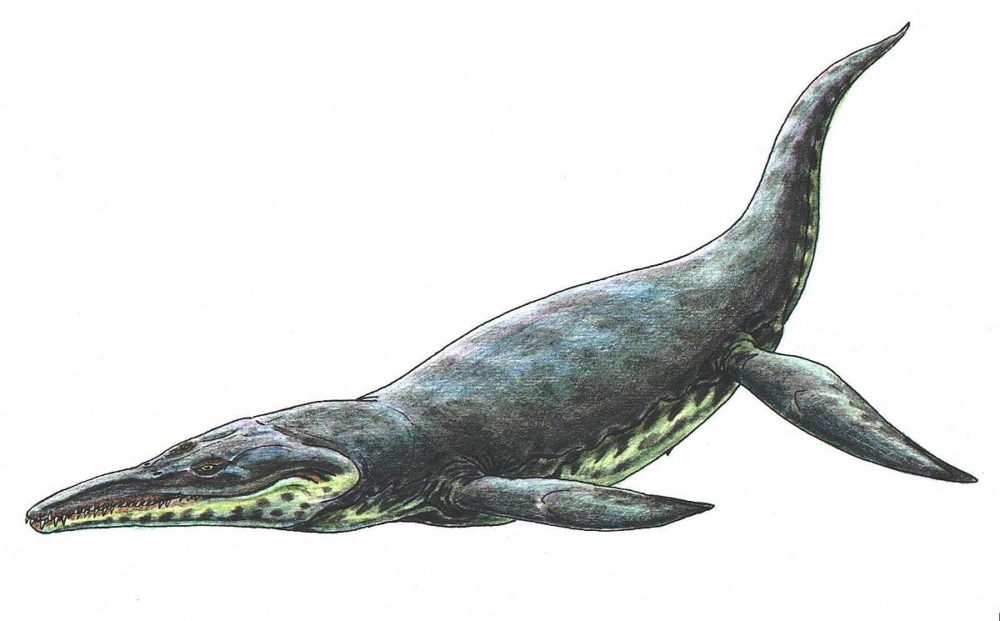 Let us travel back in time and talk about some of the most dangerous animals to roam the planet. We have always been keen to understand our past, and these creatures of our past speak volumes of the time gone by in time. It is a real blessing that these creatures do not exist anymore otherwise human existence would have been impossible. According to the site buybiologyessay dinosaurs are still one of the most popular topics for writing students’ and graduation works.   Dinosaurs have been fatal animals prone to harm other creatures. May it is T-Rex, the strongest of all dinosaurs or the all-mighty Spino, these dinosaurs do instill fear in the best of us. So we bring to you a list of the deadliest carnivorous dinosaurs. Enjoy the read!

The name means Tyrant Lizard. They lived in western North America some 67 million years ago. They are classified as Reptilia and belong to the family of Tyrannosauridae. They could grow over 12 meters in length and would weigh in over 6 metric tons. They had small arms and long tails. They were super smart, with a brain as twice as big as the other giant carnivores. They could run-up to the speed of 20 km/hr. They are said to be the most dangerous of all dinosaurs. It is one of the deadliest carnivorous dinosaurs.

The name means Swift, the seizer. They are said to have lived over 75 to 71 million years ago. They were part of the Late Cretaceous period. Their fossils were found in China and Mongolia. They were classified as reptiles and belong to the family of Dromaeosauridae. They could weigh up to 15 kilograms and grow up to 2 meters. Though considering their height and weight, they might seem harmless. But they would usually attack in herds and use their speed as a strength. They used their sickle-shaped long claws on its rear feet to kill their prey.

The first known velociraptor was found in the Mongolian Gobi Desert. They are also known as the Speedy Thief. They were small and fast and were known to be formidable predators. A special bone in its wrist allowed it to swivel its wrist sideways in a flapping motion and to fold its arm against its body like a bird. This motion allowed it to snap its arm forward to grab its fleeing prey and is an important part of the flight stroke in birds.

The name literally means biconcave. These particular dinosaurs were the longest known vertebrates with lengths at averaging around 40 to 60 meters. They weighed in on 122 metric tons. They were classified as Reptilia and belonged to the family of Diplodocoidea. They are considered to be the largest dinosaur in history although its fossils haven’t been found, there have been various evidence of its existence.

One of the deadliest carnivorous dinosaurs lived in North America over 150 million years ago. They had a very long digestive system, designed to store food over a prolonged period of time and ensure survival. They had very long slender teeth, shaped like cylindrical rods. They were usually active at night. They did not have natural enemies due to their huge size, which was also responsible for the long lifespan of the dinosaur.

The name means Lizard of Kronos. They were named after the Greek leader Cronus. These dinosaurs had a short neck. They are classified as Sauropsida and belong to the family of Pliosauridae. They reached a length of 13 meters. They were equipped with large teeth exceeding the length of 7 centimeters. The largest of its teeth reached 30 centimeters. Their fossils were discovered from Australia.

These happen to be small dinosaurs resembling a bird and are said to have lived during the Late Cretaceous period. Their fossils were discovered in North America. Their name means wounding tooth. They are classified as Reptilia and belong to the Troodontiae. They are said to be around 2.5 meters in length and could weigh over 50 kilograms; They were small. But the smaller they get, the deadlier they get as well.

These guys lived around the late Jurassic Period over 155 million years ago. The name means a different lizard. They are classified as reptiles and belong to the family of Allosauridae. It is said to have had a large skull with several very sharp teeth and averaged around 9 meters in length. They had a heavy tail suggesting greater balance. They have been estimated to weigh in at around 2 metric tons. It is one of the deadliest carnivorous dinosaurs in the world.

One of the deadliest carnivorous dinosaurs on planet Earth, Sarcosuchus means flesh crocodile. They happen to be distant relatives of crocodiles and are said to have existed 112 million years ago. These are the biggest crocodiles to have ever lived. Their fossils were found in Africa. They are believed to have been as long as 12 meters and they weighed around 8 tons. The skull was the size of a fully grown male; one bite and you disappear.

Ankylosaurus means fused lizards. They are considered to be the quintessential armored dinosaur since its discovery. They could grow in length up to nine meters and weigh in over 6000 kilograms. They were heavily armored which would often help in defense and attack at the same time. These dinosaurs had very small teeth. Its armor gave it a highly spiny appearance.

The species belongs to the family of Pilosauroidea and could grow to an enormous length of 25 meters. The name of the Dinausour means smooth-sided teeth and known as marine carnivorous reptiles. They were native to England and France. They had four strong limbs which indicate them to be strong swimmers. A study shows that this body structure would provide excellent acceleration and top speed. They were portrayed as 80-foot giants weighing 40 tons.

The name means Chinese Reptilian Wing. Sinosauropteryx is a compsognathid dinosaur. It was covered with a coat of simple filament-like feathers. They had long nails and short arms and were close relatives of the Compsognathus. They lived in the northeastern part of China and were the first dinosaurs to be discovered from the Yixian Formations. Many aspects of their biology are illustrated with the help of preserved fossils.