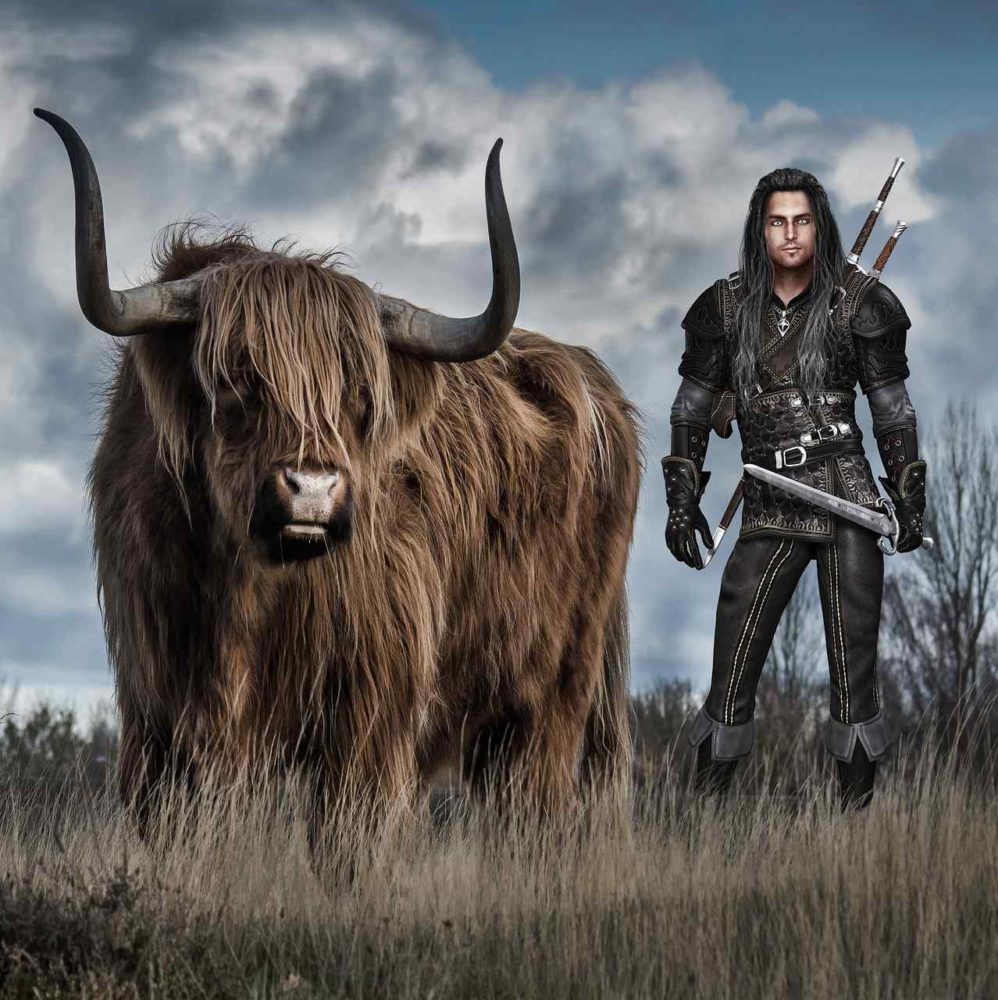 We all have grown up watching the Animal Planet and Discovery channel. While there were many interesting and beautiful things that we would excitedly binge-watch, there were few things that used to be nerve chilling. And they still remain to be. It sends shivers down our spine to watch the big animals tearing their prey into the tiniest pieces. After all, it’s a deadly sight. However, what we see is the smallest part of the bigger picture. There are few species in the animal kingdom who are feared for their cruelty, but that’s their natural instinct and it will remain unchanged. Here is a list of such animals. The top 10 cruelest animals.

Does it sound funny to read ‘Humans’ on the top of the list? Well. it’s neither funny nor strange. Humans are the cruelest creation of God. Maybe we weren’t like this but we have already done so much of damage that our deeds can’t be undone. Genocide, world war, human massacre, terrorism and what not! We are the sole reason behind the death of humanity. Today we are at the edge and still, we haven’t learned the lesson. Humans are not only terrible to animals and the environment but towards each other too. We have definitely succeeded in becoming the most intelligent and thus superior, however, we have always failed to calm the demons inside us.

We all love dogs, don’t we? Of course, they are so lovable. But we are also acquainted with the proverb that goes by ‘ All that glitters is not gold ‘, well it fits here, quite perfectly. Dingoes the wild wonderful Australian animals that look similar to wild dogs are its best example. Dingoes and humans are never found together and the rarest times when they were encountered together, it was a bloody affair. In 1980, a nine-month-old child went missing and the investigation reports proved that he was killed by a Dingo. These carnivores stay alone and also live in groups. They howl like wolves and are opportunists when it comes to attacks on the prey.

Crocodiles are known for their bad temper and attacking humans even if they are unprovoked. This is the reason they fall under the category of cruelest animals. The saltwater and Nile crocodile are considered to be the most dangerous among all. The reason behind this is the numerous times they have attacked humans and the reason remains completely unknown. One of the wild animals are ferocious and are opportunists, so they don’t discriminate between their preys. Be it a hamster or a human, nobody escapes their jaw.

Quentin Tarantino’s Kill Bill has a scene where a Black Mamba attacks Bill’s brother and he dies within a few moments. It’s not made-up. Black Mamba is considered to be the deadliest snake in the world. They are fast, venomous and when triggered they are highly poisonous. Black Mamba is born with 2-3 drops of venom per fang, and by the time its an adult, each fang accumulates 12-20 drops of venom. Its venom is both neurotoxic and cardiotoxic, so even 2 drops of it is enough to kill a human. It is one of the fierce animals in the world.

The lion is the king of the jungle and this territorial mammal is extremely ferocious. They don’t give a chance to defend. When they fight to occupy a new land, they kill the pride’s cub. They are infamous for their cruel and dominating character. They have also been man-eaters. Lions are lazy in nature, however, they are strong and must not be taken lightly. They attack in packs, so they leave no stone unturned.

Komodo Dragons are not only cruel and dangerous animals but also scary looking. Found in five volcanic islands of south Indonesia, these are the most massive lizard species in the world. Komodo Dragons eat only up to fifteen times a year. No, they don’t have a small appetite, rather they eat their whole prey and digest it in a few days. They use their teeth to kill their prey. But they also secrete a venom in their mouth. It lowers blood pressure and speeds up the process of blood loss. So the komodo dragon bites and then waits.

The largest predatory fish on Earth, Great White Sharks are feared for multiple reasons and all of them are equally justified. Out of more than 100 shark attacks worldwide, one third to one half is done by the Great white shark. Isn’t it enough to prove how cruel they are? They have an exceptional sense of smelling and detecting. And with 300 serrated, triangular teeth; each bite is fatal.

Hornets are extremely territorial towards their nests. And thus very protective. They are irritated by the vibration and see it as a sign of danger. And the next thing they do is an attack. What makes the attack fatal is the size of the hornet. The attack of one hornet is manageable, but what if they decide to attack in a pack?

Also Read: Top 10 Most Painful Insect Bites and Stings in The World

Hyenas are smart and social. But there is something more too. They are merciless, thus extremely cruel. Hyenas live in a clan that is led by an alpha female. They have a streamlined body, stubby hind legs, big strong lungs, and heart. All of these make Hyena powerful and strong. They are also known for stealing kills from other animals like lions and leopards. Hyenas aren’t really kind to humans either. It is also one of the loudest animals in the world.

No doubt dogs are called man’s best friend. They are loyal, friendly, and most affectionate pets. But there are some dogs that are hard to tame. They are too strong and fierce. Therefore they come in the list of cruelest animals. Pitbull remains aggressive no matter how they are trained. This is because of the violence in their DNA. There have been reports of pit bulls attacking other animals and in some cases even their own masters and few of them are fatal. Children tend to be the main victims. Even pit bull crosses are equally cruel.